There’s one many who’s had a telling insight in to British politics, from those at the very height of it. Denys Blakeway has been given access to interview four of the most divisive Prime Ministers of the post-war era. Now, the Executive Producer of BBC’s The Cameron Years has told press including Express.co.uk the differences between his former subjects, David Cameron, Margaret Thatcher, Ted Heath and John Major. Blakeway also interviewed Tony Blair.

At the launch of The Cameron Years, Blakeway told press how he recalled Thatcher was out for “revenge” during her in-depth interview.

Many will recall the divisive Prime Minister resigned from her job in 1990 after the Community Charge – Poll Tax – and growing unpopularity in her own party caused too many problems. In a similar way to Cameron, certain names in her party can be somewhat blamed for her downfall.

Speaking of Thatcher, Blakeway remembered: “I think Margaret Thatcher was bundled out of office. She found profoundly shocking her removal. Her reaction when I filmed with her at length was she was far far more openly wounded and mentally stressed than David Cameron.

“She was undergoing her own psycho-drama and was intensely and personally hurt, very very profoundly hurt. This came out of all her conversations in a sense all of a certain mania for her an it lead to a very emotional and actorly style where she learnt up her words in advance, she’d thought about those people she’d get revenge on and she got out those names and she went for it.”

There’s no doubt Thatcher would have most likely felt she needed to settle a score with Michael Heseltine after he launched a challenge to her leadership, which ended up being the straw that broke the camel’s back. 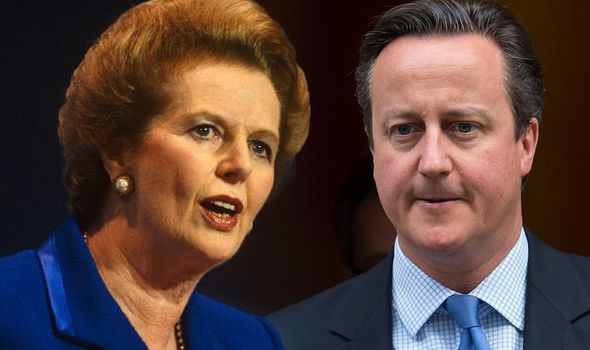 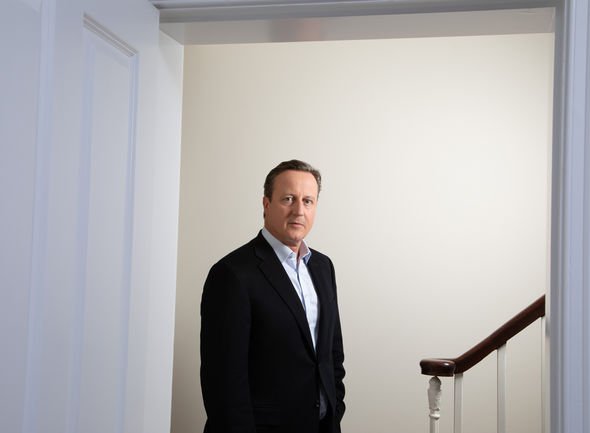 Blakeway continued to reflect on his time with Major, who faced opposition from those in the Conservative Party who wanted to leave the European Union.

The filmmaker remembered: “John Major also felt very difficult about his time in office. He’s been through the ringer with Eurosceptics who treated him in the most terrible manner and he too had his own psycho drama. He was having to deal with and also found it very difficult.

“The interview process with him was gruelling and difficult and in the end I told him to eat a very big breakfast in the morning so he could keep his energy going. He flagged, he was down.”

Blakeway added how Heath, who was Prime Minister between 1970 and 1974, was a “tortured individual”.

But which did Cameron remind him of? The answer is not that easy. 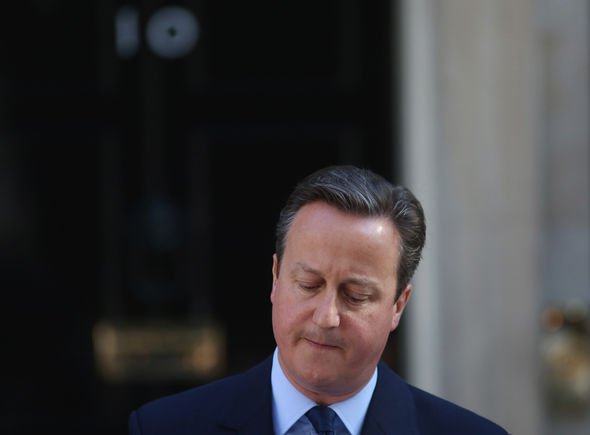 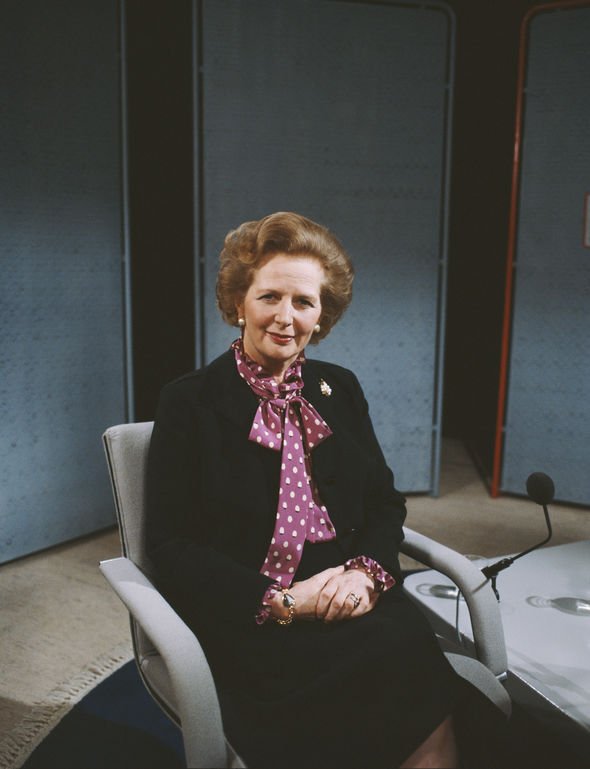 Blakeway explained: “David Cameron definitely found it tiring but he is a much more centred and robust character, though that doesn’t mean he was not agonised by what happened. He was just becoming a prime minister who was confident in his job – he had started very inexperienced.

“He had in the sense become a general in the end and then he was booted out, it was a tremendous shame.

“His personality was different from the other two I got to know well. David Cameron is not like [Heath]. Though that doesn’t mean in anyway he doesn’t have a profound sense of regret, worry, sleepless nights, whatever, he’s just more of a robust figure.”

Tonight’s documentary, The Cameron Years, starts with the road to the Prime Minister’s resignation. It begins in 2014 when Euroscepticism rises to the foreground of politics. It would go on to cause the downfall of Cameron and his government.

‘What am I doing with my life?’ Prince Philip’s mid-life crisis exposed [ROYAL HISTORY]

In 2014, he announced there would be a referendum about whether or not Britain should be a part of the European Union, a risk Cameron knew he was taking, considering he was a firm Remainer.

I thought the most dangerous thing was to do nothing. Was to just say this is all too difficult, let’s let this problem develop, let’s let the growth of public grievance rise let’s let splits inside my own party grow over this and lets not recognise there are genuine problems here and genuine grievances. I thought that was a riskier path,” Cameron reflected.

Nevertheless, the former Prime Minister has revealed he is “sorry” for what happened. Speaking about what happened after the vote: “I do feel very sorry for some of the things that happened and I do feel regret for some of the decisions and choices I made. I don’t regret the idea of having a referendum combined with renegotiations to remove the problems faced in Europe. A deep regret that what I attempted didn’t work.

“We’re a democracy, we voted for the referendum we voted to leave. That’s what waits for the future of this country and it can happen, a deal can be made and it can work.”

Blakeway reflected on the ending: ““The question of remorse stuck in my mind quite a lot and I pressed him again and again in one session. It was late in the day and he was getting quite tired – these are quite tiring these interviews for both of us but particularly for him, he’s doing all the talking.

“I thought there was a profound difference between regret and remorse. Remorse implies there’s some sort of feeling of conscience and of moral, whereas regret is less strong, it’s about doing something that you believe in but went wrong and that’s the attitude he takes. He also questioned the difference between the two and came down in the end on the side of regret and didn’t want to use the word remorse. It was a conscience decision. I think he felt and thought about it very deeply.”

The Cameron Years airs tonight on BBC One at 9pm.