IF you’re looking to spice up your weekend look no further than Proud Cabaret.

It’s a nipple-tastic raunchy extravaganza showcasing strength and flexibility with a little bit of star power sprinkled over the top. 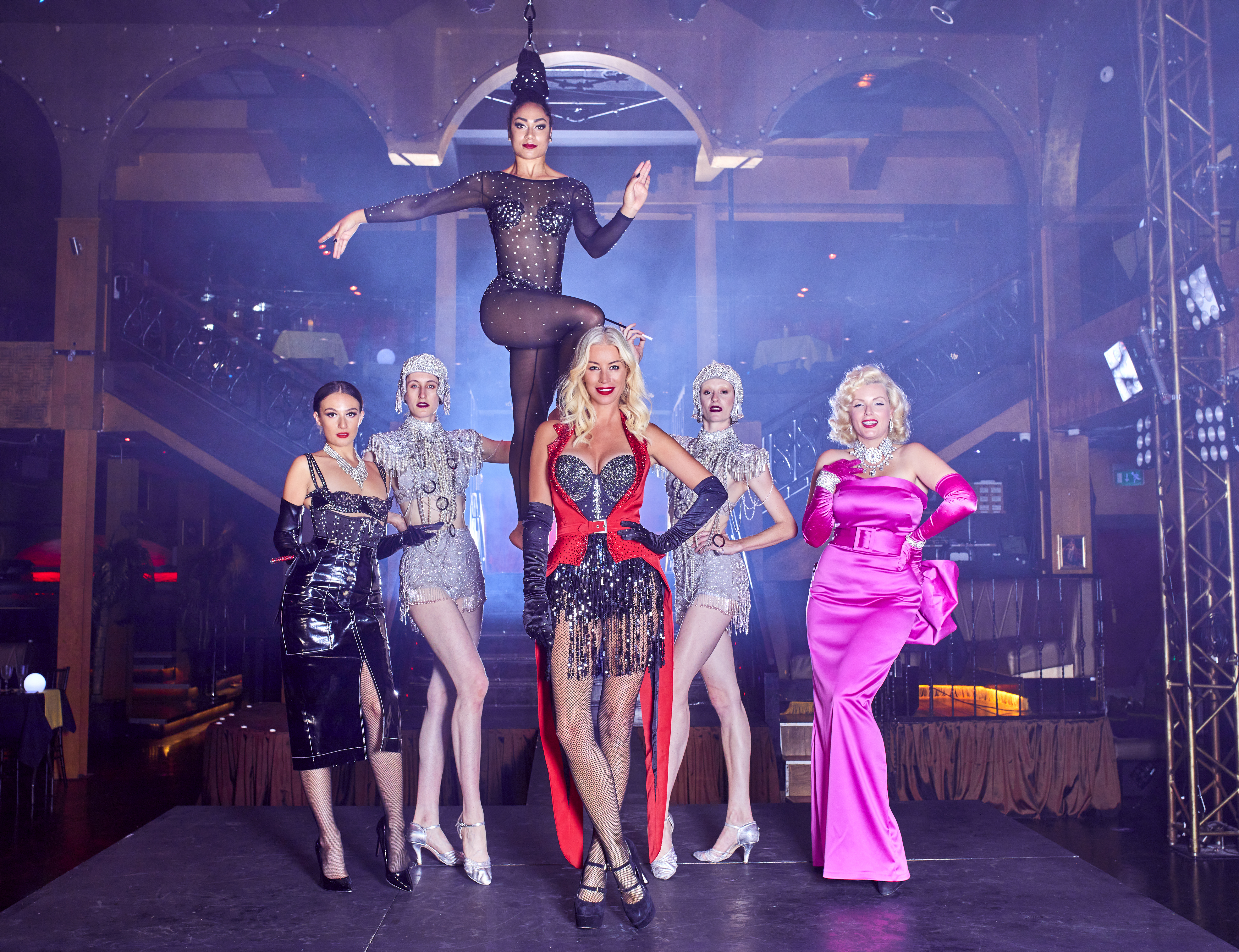 Denise Van Outen slipped seamlessly into the show, singing alongside acts and dressed up to the nines.

She compares like a pro and told tales about each of the acts to let you know a little more about them, from one being married to a chef to another training under legendary Dita Von Tese.

It's clear taken the time to get to know them and now counts them as friends.

And her voice is absolutely sensational and was a welcome addition to several acts.

The resident artists are simply mesmerising and they’ve been flown over from across the globe.

LA artist Jake DuPree is simply stunning and has flexibility I can only dream of – as does flame-haired Ego.

But it was Katrina Louise who totally took my breath away and made me anxious (in the best way) as she performed a routine in the air suspended only by her hair.

And Denise shared that she had been doing some of her other aerial acts while heavily pregnant. I imagine most pregnant ladies couldn’t think of anything worse.

They also had the fantastic Pi The Mime doing comedic performances, during which they gave me the fright of my life by making me think I was going to catch them for the dirty dancing lift.

Their acts were hilarious and at first may seem a little odd, but they work wonderfully.

But it wasn’t just a extravaganza display. They also had burlesque performer Anna Smith Higgs perform and tell her heartbreaking story of having a stroke at 24.

The dancer taught herself to walk and is now able to perform once again.

My tickets included the food and prosecco, while the mains and starters were great, I wasn’t a fan of the desserts. 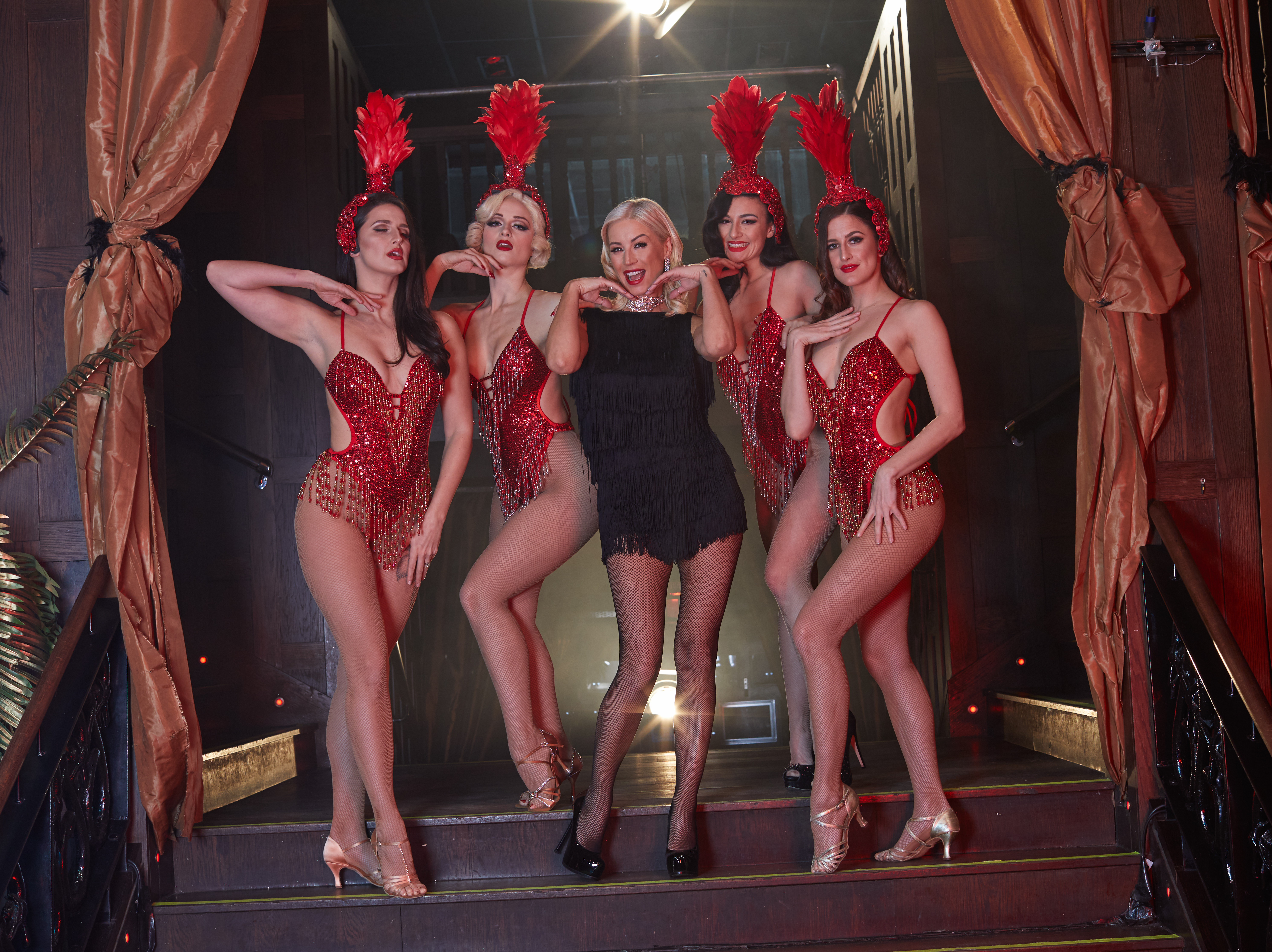 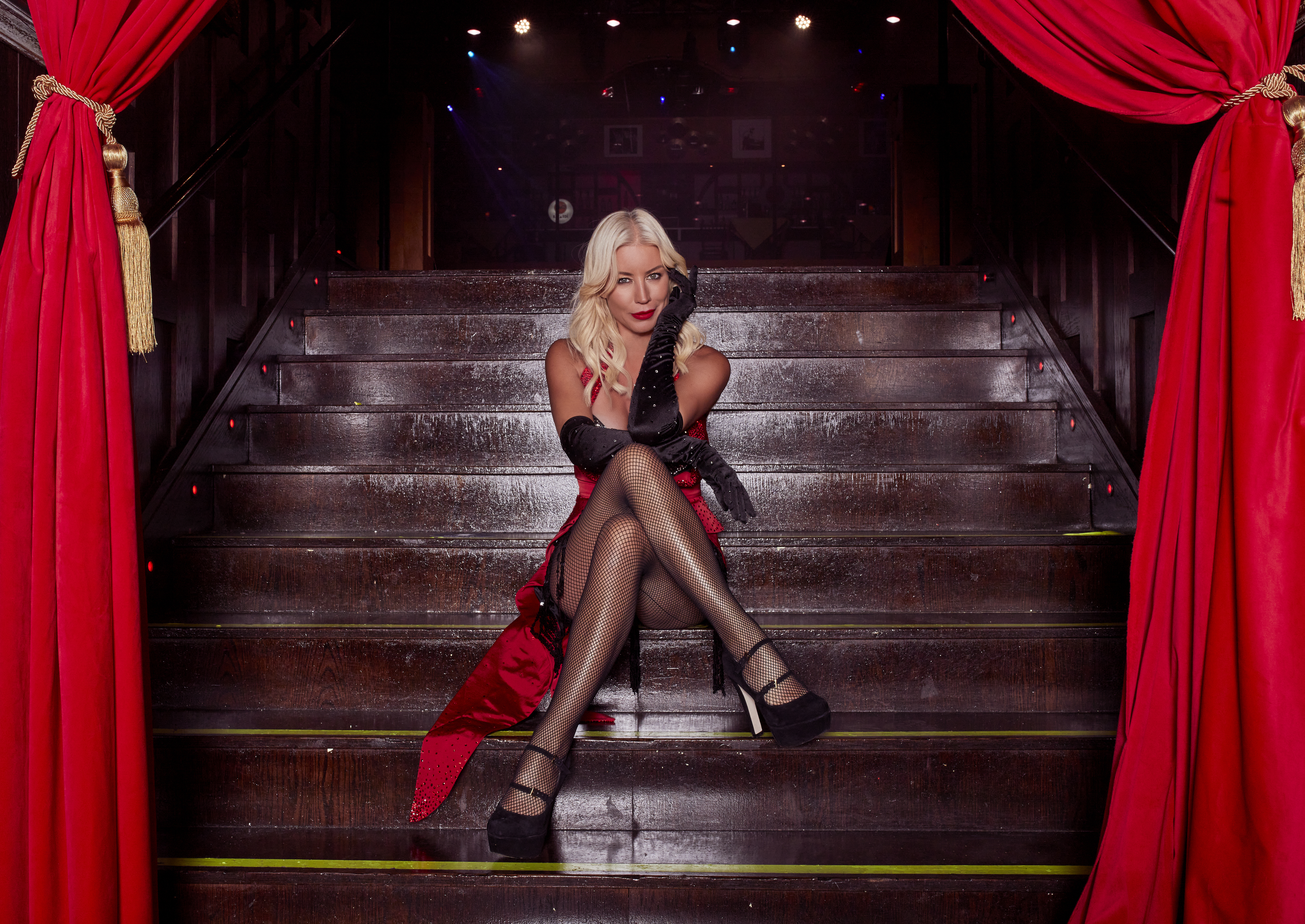