BRITNEY Spears’ aunt slammed her dad, Jamie, as “barbaric” in a rare interview about their explosive family feud.

Leigh Ann Spears, 54, got candid about her brother, Jamie’s, treatment of his daughter while insisting that he “caged” the pop star and “did NOT” protect her. 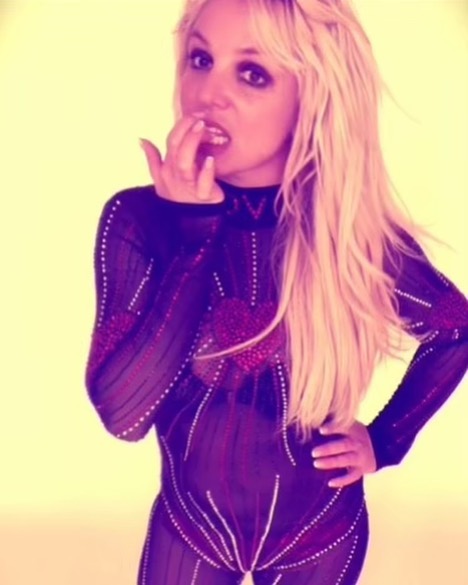 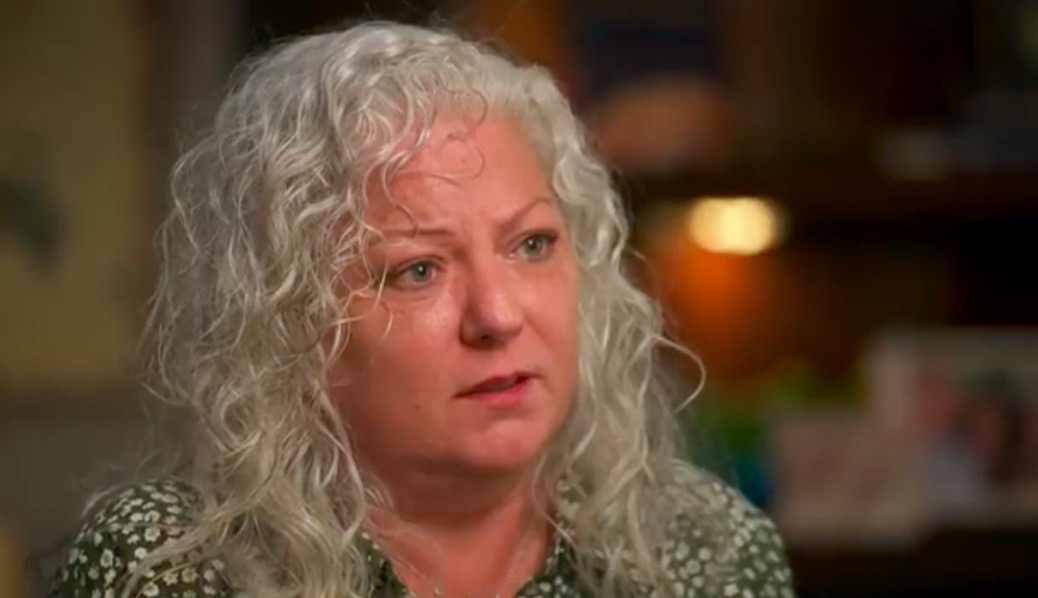 Speaking out publicly for one of the only times since Britney, 39, was placed in Jamie’s conservatorship 13 years ago, her aunt alleged how bad things got between the family.

“He’s barbaric. Who gets to do that to someone? She was just manipulated and used. And he wants to say he protected her?” Leigh Ann told Good Morning Britain.

“No he caged her! He caged her,” she added in the interview – which fully airs tomorrow but a teaser clip was released today.

Leigh Ann has not spoken out about family matters in the past however, she did make bombshell allegations to the NY Post last week about her brother.

She claimed that their father, June Spears, injected her mother with lithium – something Jamie is accused of doing to Britney.

“My mom was like a debutante, she came from a good family and was considered a catch,” Leigh Ann told the outlet.

She continued: “But Daddy – I hate even calling him that – drove her crazy. He institutionalized her at Mandeville a few times and put her on lithium.

“When I heard that Britney was put on lithium for a while I almost couldn’t believe it but it made sense. Typical for this family and how they treat their women.”

The Tennessee resident then said: “The Spears men need to be held accountable.

“Thank goodness Britney got a good lawyer. Jamie did to her what my daddy did to my mom and Emma Jean.

“They are mean and they will destroy you if they can’t control you. But I think Britney will survive. She’s a beautiful person with a beautiful soul.”

Though Willie, 63, filmed the tense video obtained by The Sun in the night time, he kept covered up with sunglasses and a hat.

In an aggressive tone, he leaned towards the camera and yelled: “I only got one thing to say to all you Britney motherf**kers out there: Watch what you say NOW!”

In another clip – originally posted to his Facebook page – that was taped from his Kentwood, Louisiana home, Willie is seen sitting in front of a wall that is covered with the pop princess' merchandise and autographs.

Among the items taped to the cabinets are Britney’s headshots, promo pictures where she is showing lots of skin, autographs, concert tickets and more.

Last month, the Sometimes songstress scored a major legal victory in court when Judge Brenda Penny granted the suspension of Jamie from the conservatorship after a 13-year battle.

Proceeding the historical moment, Britney’s attorney, Mathew Rosengart, exclusively told The Sun: "Britney was elated upon the call when I told her the news.

"We are in constant communication but I won’t be going into further detail about the matter of the call. Today was a great day for justice.”

However, the legal battle is far from over as Mathew also previously told The Sun that Britney’s father will be “investigated” and could face “serious ramifications” for accusations that he planted a hidden recording device in his adult daughters bedroom.