BRITAIN'S Got Talent judge Amanda Holden will fight back tears as a young contestant uses her song to audition.

The actress and singer revealed the "highlight" of this series was seeing the youngster perform to Over The Rainbow, a track from her album Songs From My Heart, released in 2020. 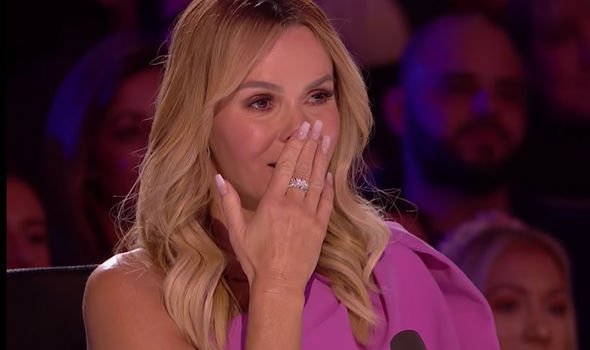 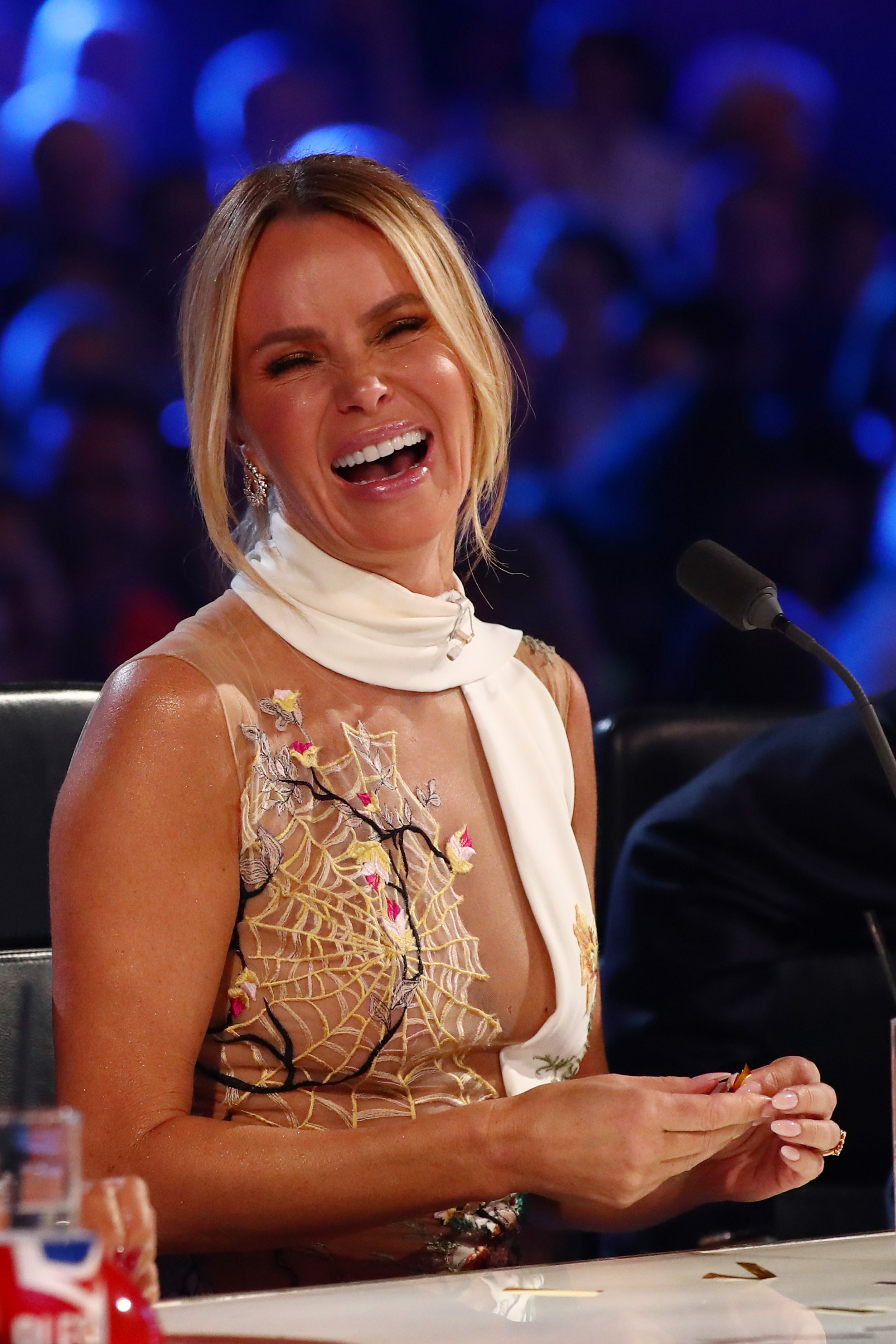 Amanda, 51, "got emotional" when a little girl danced to her track as part of the audition, soon to be shown on ITV competition.

She told The Mirror: "A little girl came out and danced to my version of Over The Rainbow! I was like, ‘Oh my God, that’s my song!’

"The proudest thing was saying to Simon, 'That’s my version', he made some cheeky joke about it.

"I couldn’t wait to text my husband to say, ‘Oh my God, this little girl just danced to my track!’ as he masterminded the whole album. 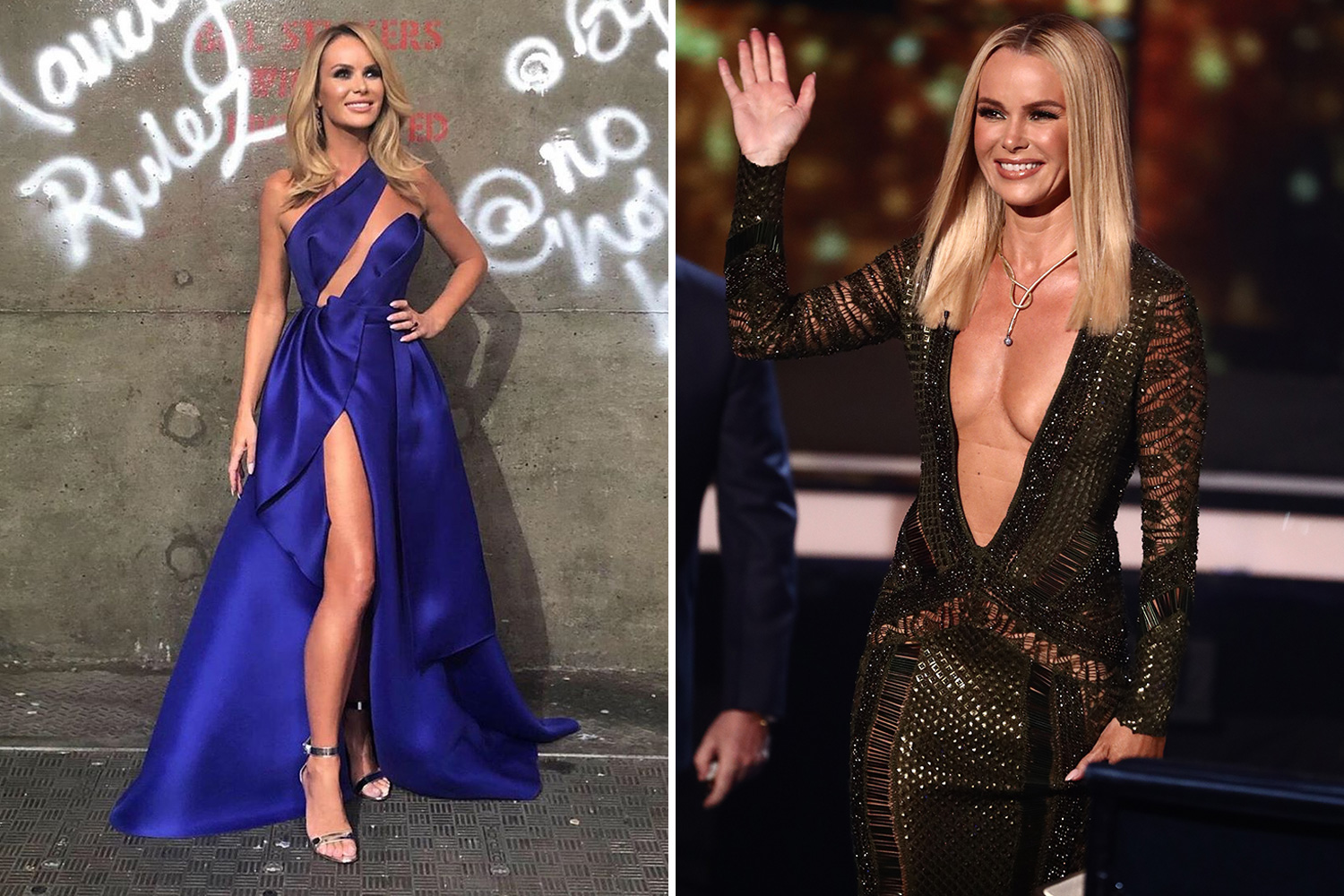 Amanda Holden’s raciest BGT gowns, and the one that sparked Ofcom complaints 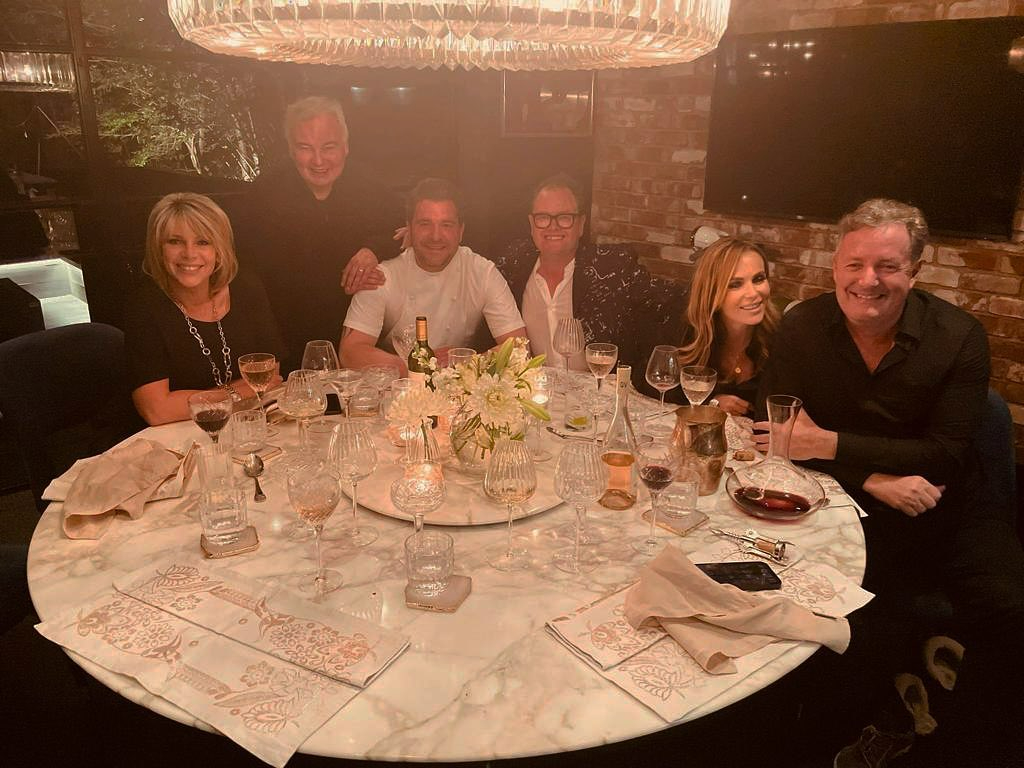 "It was a real emotional moment and it felt like a dream.”

It comes days after Amanda was seen reuniting with pal Simon, 62, over the Easter weekend wearing matching loungewear suits.

The pals got together as the show returned to screens this weekend, having enjoyed a dinner in recent days with pal Joan Collins.

Fans were quick to all say the same thing in the comments section, as they weighed in on some of their frustrations with the latest episodes.

Harry & Meghan should be stripped of titles by Queen, says Donald Trump

Many voiced their 'fix' fury which has been dominating social media in recent days.

One viewer vented about singer Loren Allred, who got the Golden buzzer in Saturday's episode, despite already appearing in The Greatest Showman.

They fumed:  "Can’t cope with the set ups that are so obvious! The American was truly undeniably amazing but it was far too set up for me!!"

Another seconded that sentiment, commenting: "Don’t like professionals being allowed on, it should be amateurs platform."

A third answered Amanda's question with: "You mean the set up rigged version?"

And a fifth vented: "Shame it's not British and showing the talents of the British public. An American Hollywood trained singer. I rest my case."

The Sun revealed how Loren Allred found major success in the US after singing the anthem Never Enough in global hit movie The Greatest Showman.

But Loren has since defended her experience in the music industry – insisting: "I am an unsigned, independent artist still trying to make a name for myself.”

Loren said: “Even though I have spent a lot of years in the music industry, people don’t know who I am. Over all these years I’ve been fighting for my chance to be known and to make it.

"The opportunity to sing “Never Enough” evolved from being a session singer in the choir, and even though the song was a big success, people still think that the actress sang it.

"I have never gotten the opportunity to tell my story. That’s never happened for me."

Loren hasn't been the only fix row that dogged the show this weekend.

Fans called the show 'fake' after nervous dad Nick Edwards took the stage claiming he had no idea his two young daughters had secretly arranged for him to audition.

Nick appeared shocked as he was pulled out the audience, but many viewers weren't buying it as they noticed he was already wearing a microphone.

A spokesperson for BGT was forced to come out and deny accusations of a fix, insisting that Nick was only wearing a mic as he was told he was part of the show's 'Gogglebox' audience who are filmed for their reactions.