Britain’s Got Talent: The Champions starts tonight as a host of talented performers battle it out to be the crowned the ultimate star.

During the first episode which airs later tonight on ITV, Amanda Holden is given the fright of her life.

The Sacred Riana is an Asia’s Got Talent star and is dubbed the “scariest act” ever by Simon Cowell.

Marie Antionette Riana Graharani’s first audition has more than 650 million views on YouTube, which is more than any Got Talent star in the world.

Tonight, Riana enlists Amanda help with her performance by taking a picture of the judge and asking her to come on stage.

Simon, Alesha Dixon and Piers Morgan watch on as Amanda is terrorised by the spooky act.

“This is the scariest act we’ve ever had,” the media mogul tells Riana.

The Sacred Riana is just one of many acts competing in tonight’s competition from across the world.

Contestants from both the British version of the show and many others have been invited to take part. 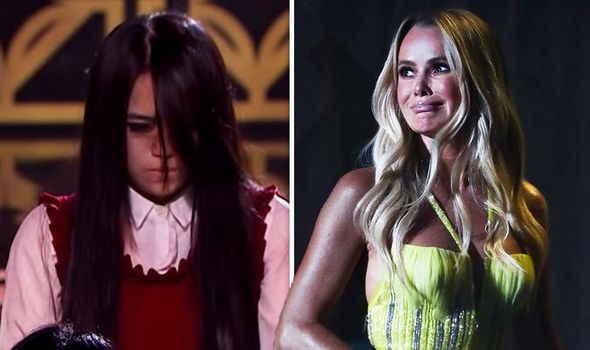 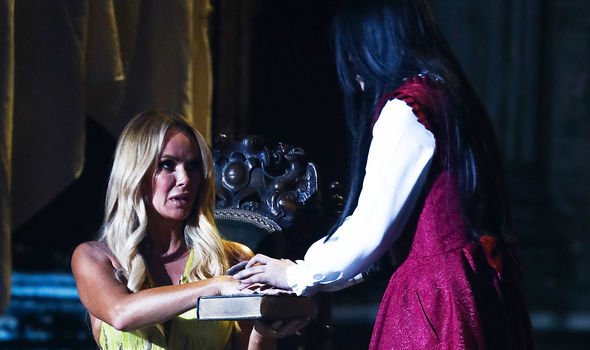 Ahead of tonight’s premiere, bookmaker Ladbrokes have revealed which acts are tipped to win the brand new series.

The show’s first ever winner, Paul Potts is currently the hot favourite to be crowned the champion for a second time.

Singer Paul leads the way at 9/2 but dancing duo Bad Salsa and former child star Connie Talbot are close behind at 5/1.

Could either act triumph over Paul? 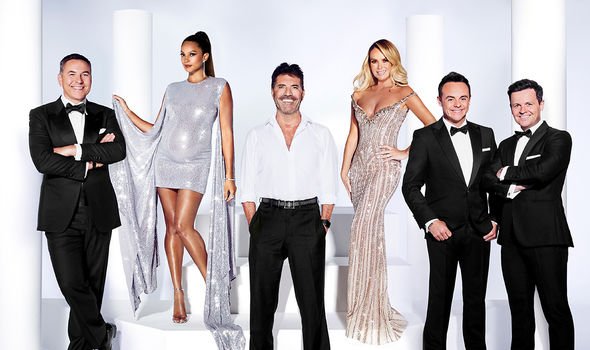 However all three could lose out to a more familiar face as Lost Voice Guy is next at 11/2.

The comedian won the 2018 edition of Britain’s Got Talent and took part in America’s Got Talent: The Champions earlier in the year.

Ladbrokes spokesperson Alex Apati said: “Brits are strapping themselves in for what looks set to be sensational series from Simon Cowell and co and the head of the betting market is bombarded by familiar faces.”

However The Nelson Twins and Jai McDowell have been ranked firm outsiders at 12/1.

Britain’s Got Talent: The Champions airs tonight at 8pm on ITV.