Watching Breaking Bad from start to finish is a must for any true fans. Plus, the most often you do it, the more tiny details you’ll catch. The epic storytelling helped make the series one of the most popular television dramas of all time.

But with 5 seasons and 62 full-length episodes, deciding to binge-watch Breaking Bad from start to finish is a huge time commitment. That’s why some fans choose to skip at least one episode that they feel is totally unnecessary during marathon sessions. 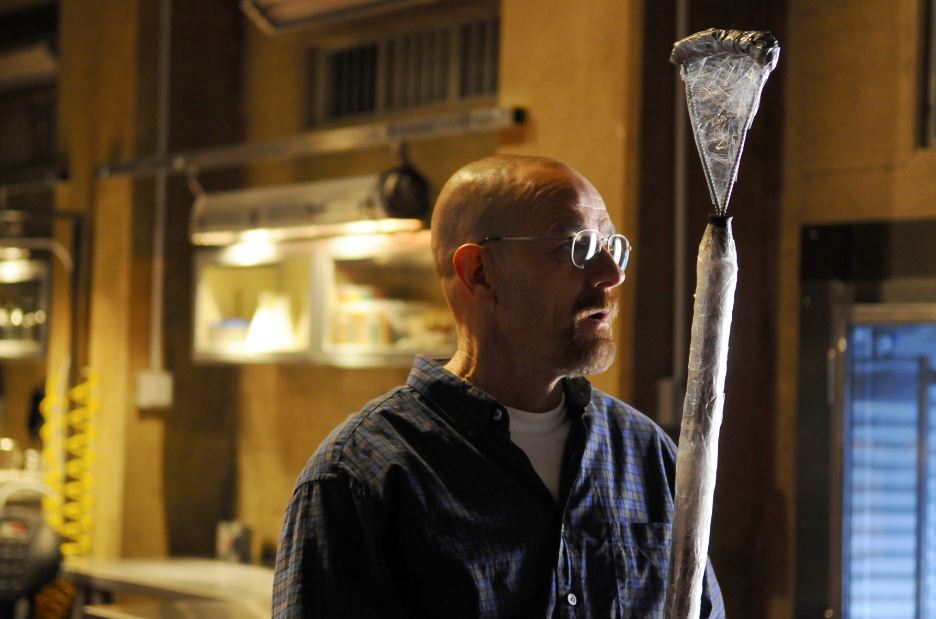 The most common complaint about Breaking Bad is that some of the episodes are slow compared to other action-packed shows. But these deliberate instances of character development help the audience connect with Walter White and feel sympathy for him, even as he’s turning into a monster.

The series combines action with storytelling for a show that truly has the whole package. Separating these two crucial elements doesn’t make any sense. But there is one episode that most Breaking Bad fans agree isn’t necessary for the overall narrative.

As Breaking Bad episodes go, “Fly” is one of the most hated, though there are plenty of avid fans who defend it. The entire storyline focuses on Walt trying to catch a fly that got trapped in the underground meth lab where he’s cooking.

“Fly,” which aired during the third season of the show, is considered a bottle episode because it was all filmed in a single location. Production crews often use this technique to save money and that’s exactly what happened with Breaking Bad. The whole episode was conceived to save money after being over budget.

Because there’s practically no action in “Fly,” it’s one of the most commonly skipped episodes during Breaking Bad marathons. But some fans insist there’s a subtle beauty to it and that “Fly” is unfairly reviled.

Vince Gilligan insists ‘Fly’ was both a creative and financial decision

It would be too easy to just dismiss “Fly” as an example of cheapness on showrunner Vince Gilligan’s part. But he claims that even without money concerns, he still would have opted for deeper character development at the end of season 3.

“Even if financial realities didn’t enter into it, I feel as a showrunner that there should be a certain shape and pace to each season, and the really high highs that you try to get to at the end of a season — the big dramatic moments of action and violence, the big operatic moments you’re striving for — I don’t think would land as hard if you didn’t have the moments of quiet that came before them,” Gilligan told The AV Club.

“The quiet episodes make the tenser, more dramatic episodes pop even more than they usually would just by their contrast.”

Choosing whether to skip “Fly” is ultimately a personal preference. But when it comes to having a Breaking Bad marathon, there’s no reason to forgo this slow yet symbolic example of Gilligan’s clever storytelling.