BOY Meets World star Maitland Ward wants fans to know that she is doing things she's "never done on film before" in her new movie.

The child-star-turned-very-adult-actress tells The Sun that she is hard at work making a new kind of adult film, one with "good stories and cinematic qualities." 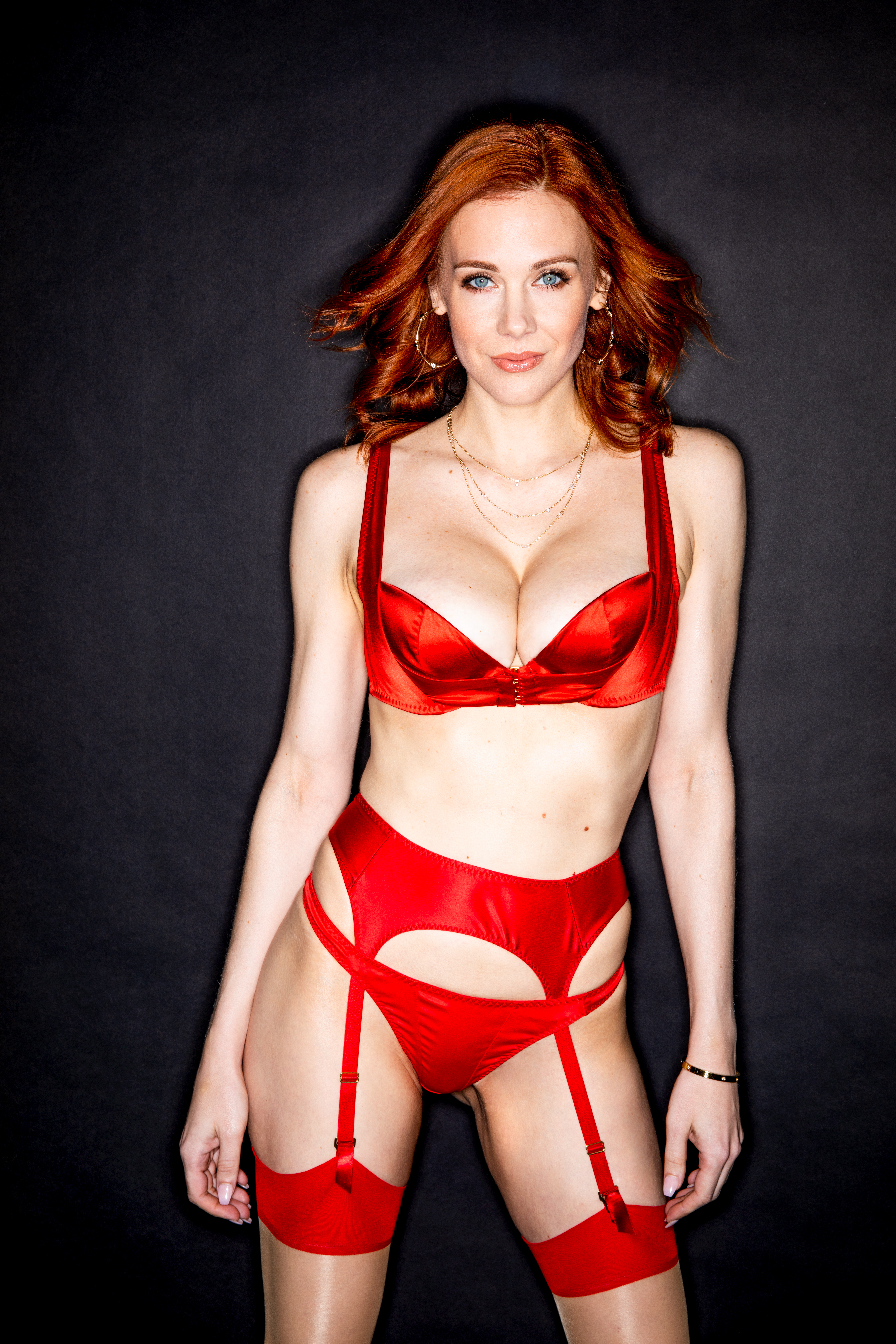 Maitland has proved to be the hottest star in the business, growing into a superstar almost overnight despite releasing her first film just five months ago.

The former Disney star – who played Rachel McGuire in 90s sitcom Boy Meets World – was 42 when she made her X-rated debut in Drive in October.

And it has been a rocket ride ever since.

Speaking about her next project, she said: “We’re doing some things I’ve never done on film before."

Her ascent had been years in the making, with Maitland indulging her inner exhibitionist on social media by posting racy pictures of herself in cosplay outfits and body paint 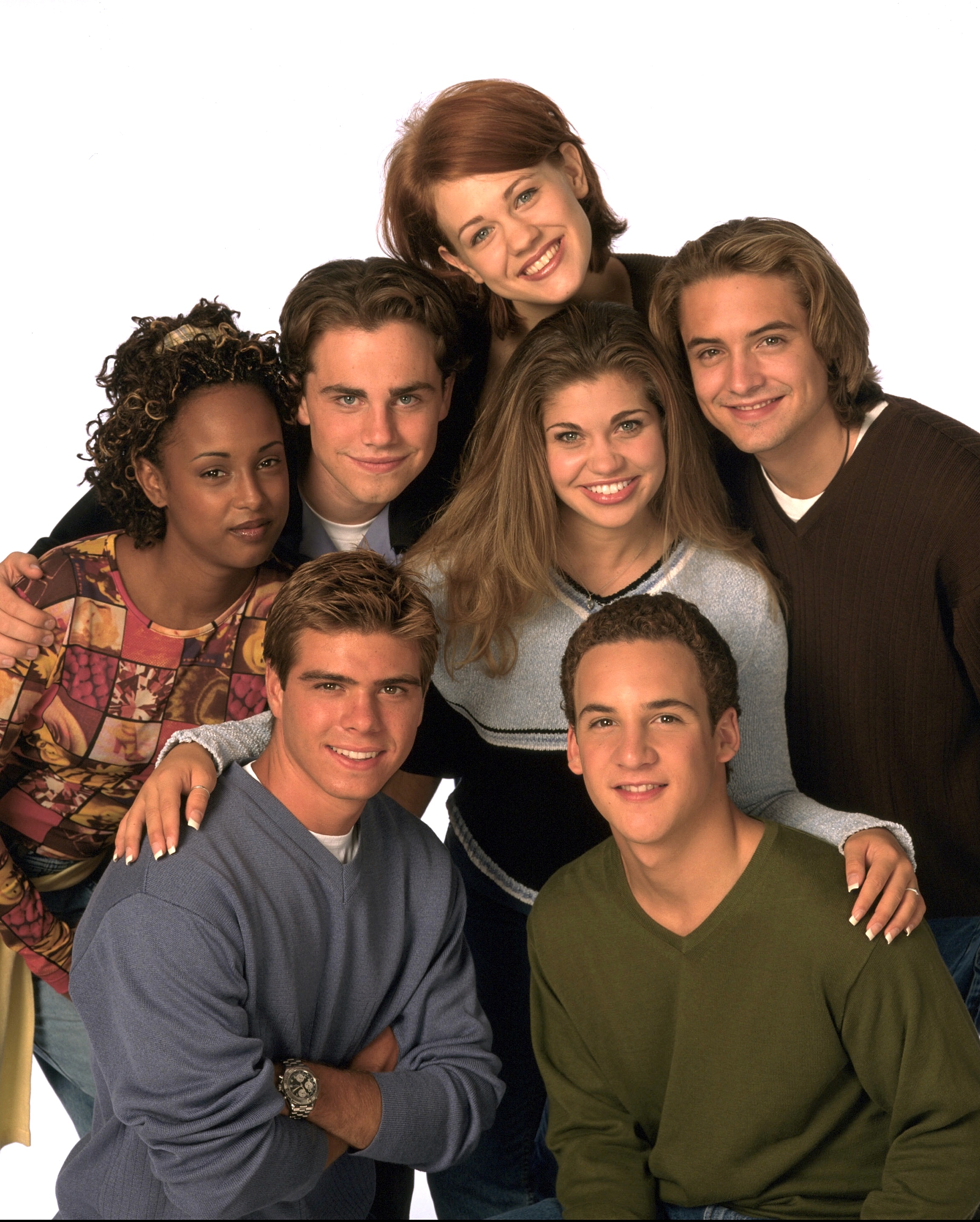 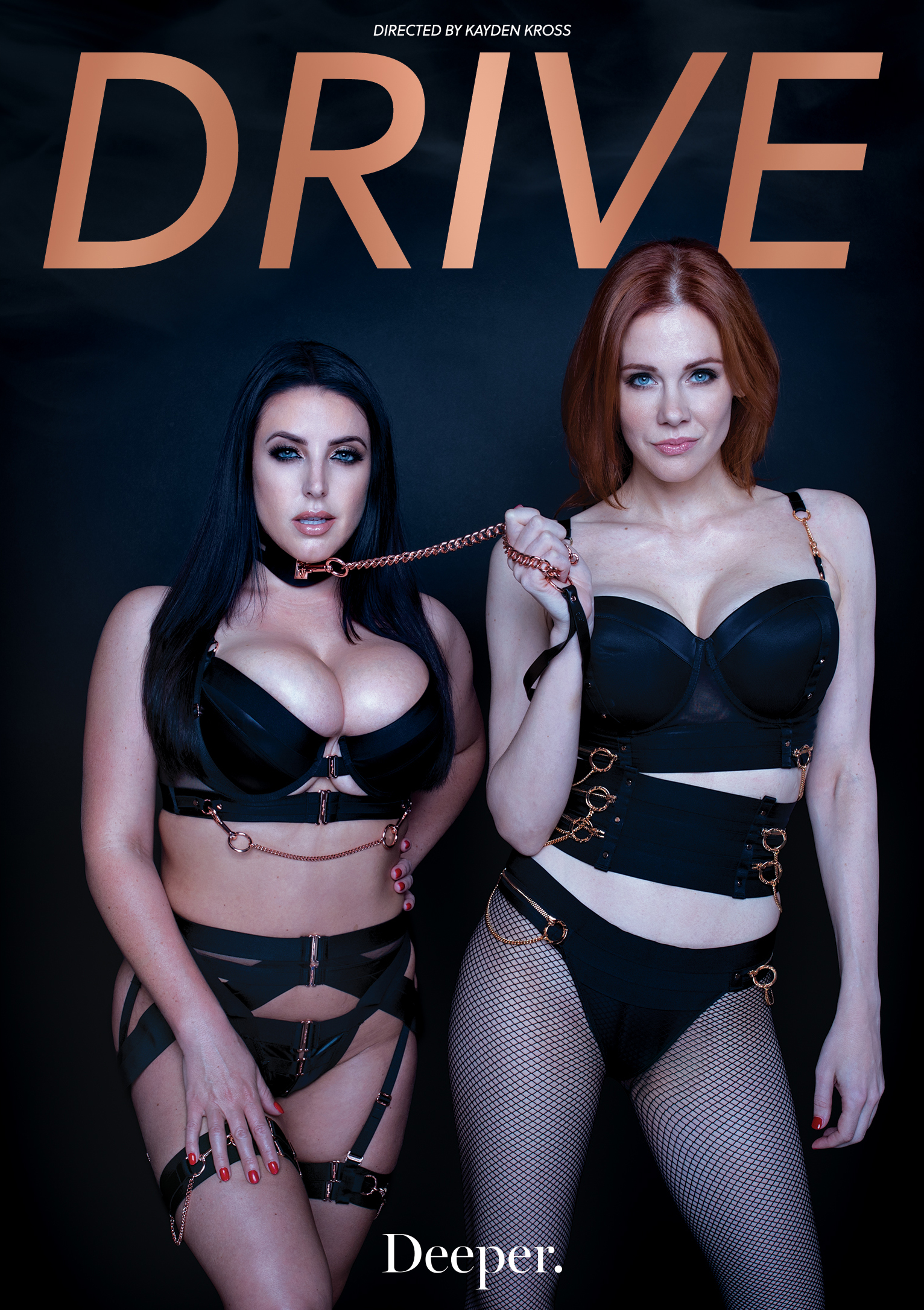 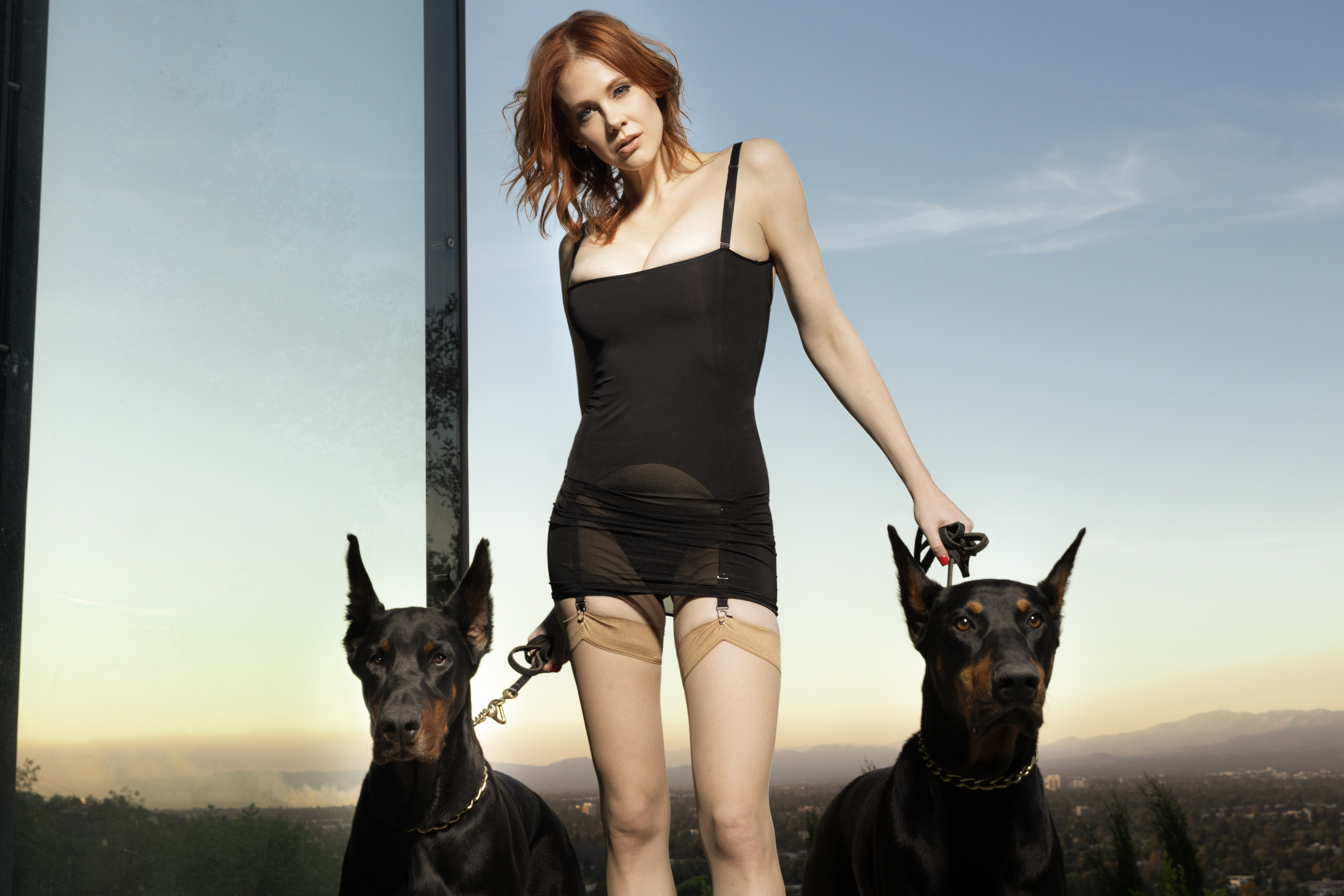 The redhead beauty decided to capitalize on her looks for her first big video six years ago, soliciting the help of friend and former adult actress Elle Alexandra.

"I needed somebody for something non-pornographic, just something cute for Kiss a Ginger day," she said.

"So we did a cutesy kissy [photo shoot], but I was very comfortable and she told me ‘you’re going to do something in adult’.

"She could tell. So she introduced me to other people and that led to [where I am today].”

Maitland has now signed an exclusive contract with Deeper.com, the website behind Drive.

That brings in some money for Maitland she said, but the majority of her income is coming from direct-to-consumer services like OnlyFans and her Patreon page – where fans pay for exclusive pictures and can request custom made videos. 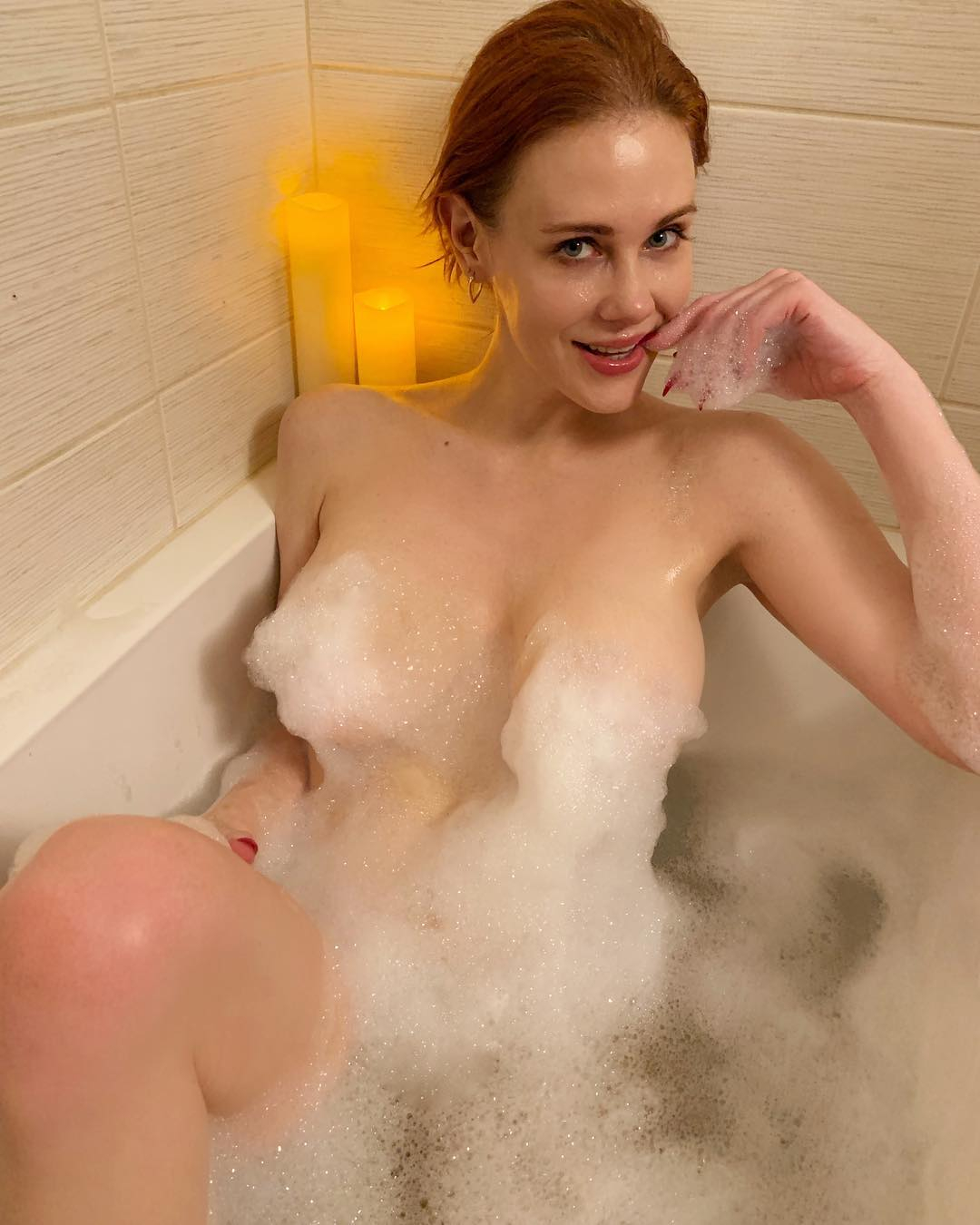 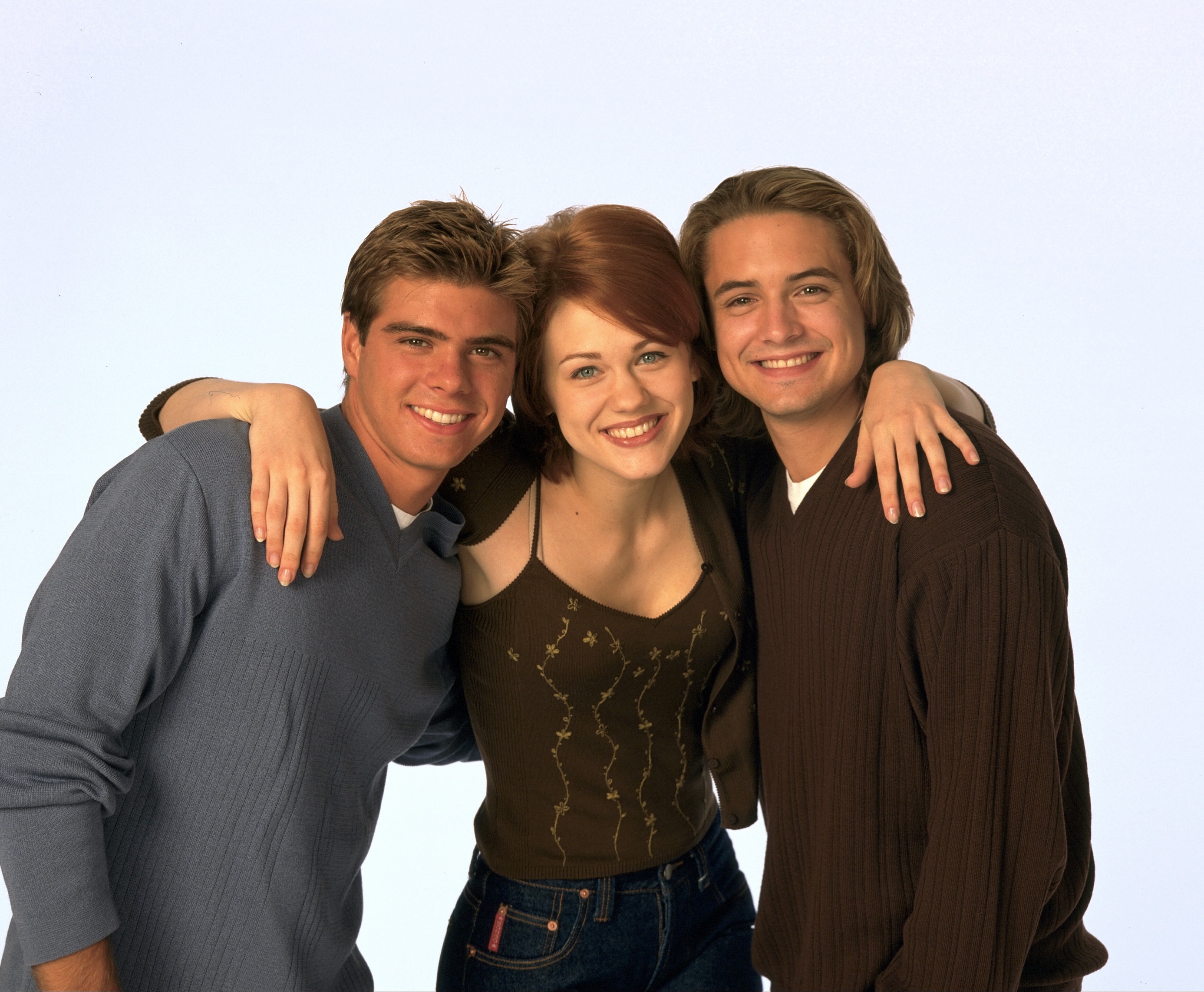 As Hollywood tried to pigeonhole her into soccer mom roles when she hit her 30s, she began posting racy Cosplay pictures on social media, quickly gathering a following.

That led to her posting images in body paint, then nude and eventually, she began shooting adult content for subscribers to her Patreon page.

She then filmed a single scene for adult site Blacked.com that turned a lot of heads, especially that of Deeper.com CEO Kayden Kross.

Kayden was frantically looking for someone to replace one of the actors in Drive at the same time Maitland's scene was released, and the rest is history.

"My scene came out and it was going bonkers so they [told Kayden] ‘talk to Maitland’ and we met at a Starbucks that day, because she needed to make that movie,” says Maitland.

“I read the script and said ‘This is what I wanted to make. This is a real film.’ So we started right away and it had such amazing success.” 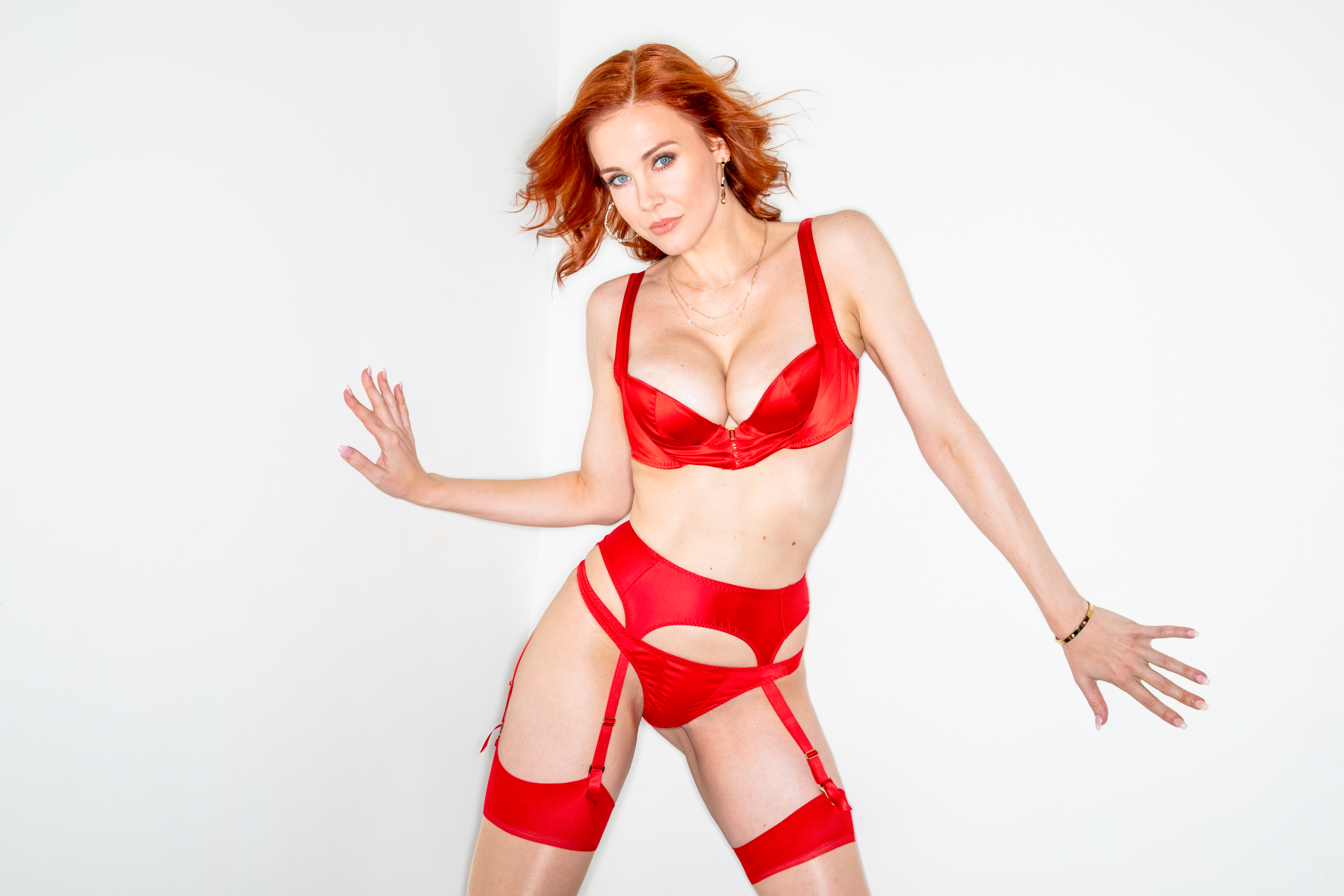 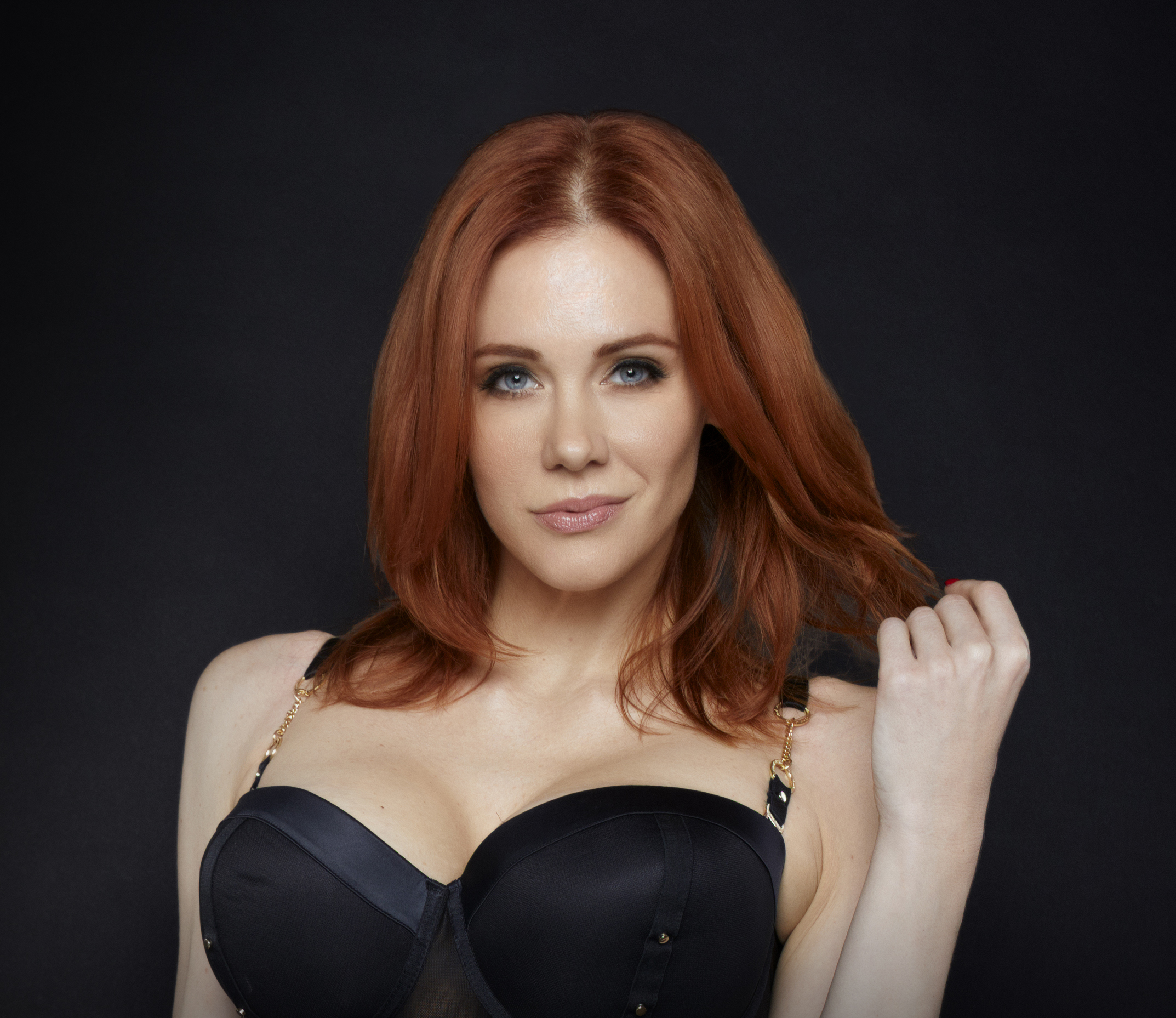 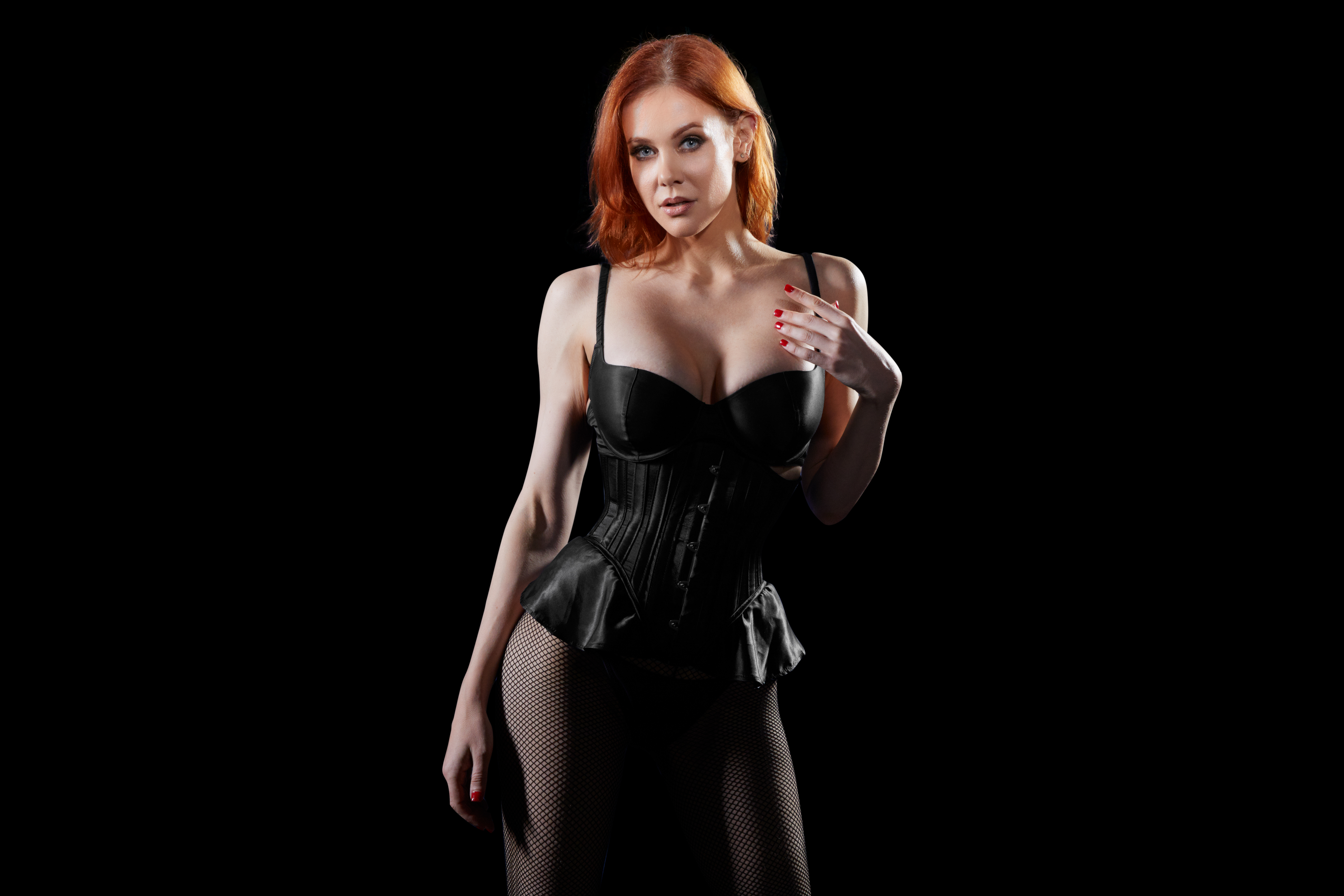 At 42, she’s more than twice as old as many of her peers, which is remarkable given how much harder it is for older actresses to find work in Hollywood, let alone adult film work.

But Ward says entering the world of adult entertainment in her 40s has been empowering.

"I said, ‘Screw it. I’m going to keep doing my thing.’ And now, I’m one of the top names on OnlyFans. I have a contract. It’s amazing.

The odds of Disney calling her to appear on a Boy Meets World reunion show might be slim these days, but Ward doesn’t believe she’s cut off from mainstream acting.

She has received nothing but positive feedback from her friends and colleagues in that world, she says.

And she and Kayden both believe the adult industry is ready for another resurgence, where story-driven adult films can be edited and shown at film festivals and in the everyday world.

“What we’re working on at Deeper.com is to make some major projects this year that will be able to cross back and forth. Something with good stories and cinematic qualities."

GOT a story? EMAIL [email protected]