The storyline will feature fictional characters including a chaotic politician popular with voters but who can’t keep his trousers on. 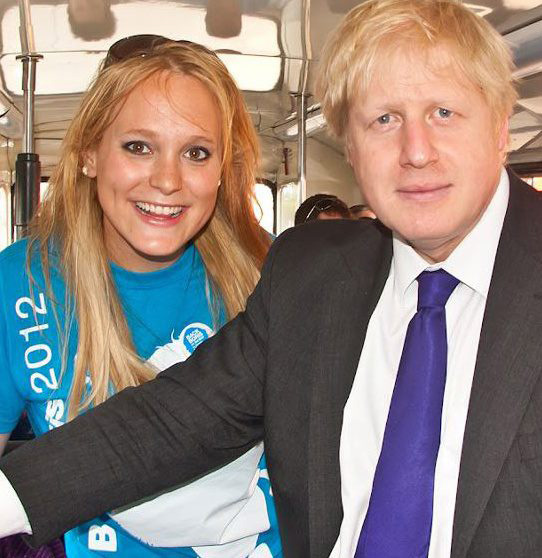 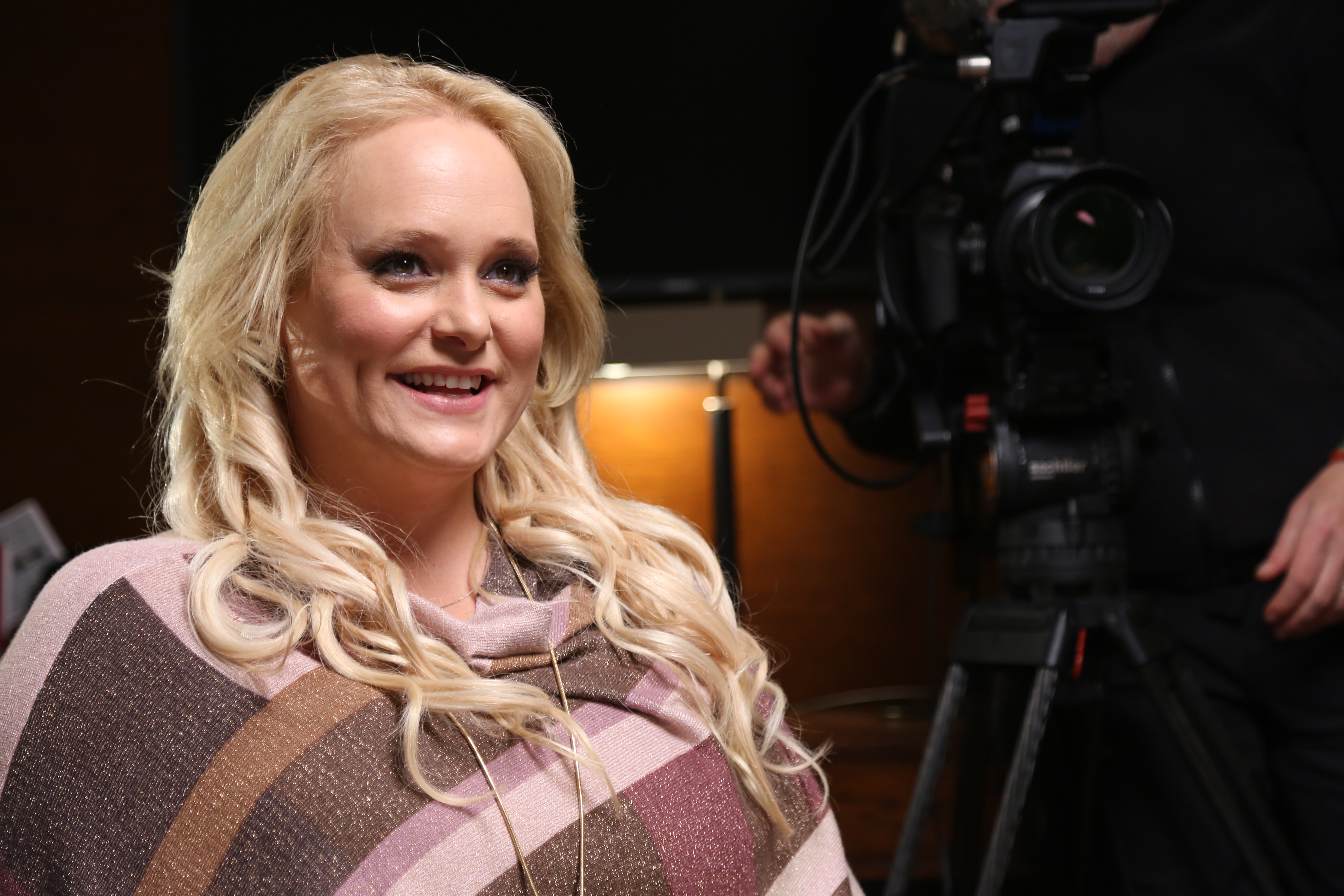 American entrepreneur Ms Arcuri, 36, who claims she had a four-year fling with the PM, has passed the script to US producers. Netflix, Amazon and Disney+ are believed to be interested.

A source said: “Jennifer saw first-hand the sleazy world of London politics for four years. She’s a lot of material from her time with Boris — stuff which might be really embarrassing for him.

“But she also saw lobbyists, civil servants and fundraisers all getting up to no good. There’s a hidden world of sex and corruption behind closed doors in British politics and she’s going to expose it.”

Ms Arcuri was a business student in the capital when she met then-London Mayor Mr Johnson in 2012. They swapped numbers while she was volunteering on his re-election battle bus.

She has claimed they first slept together on the opening night of the 2012 Paralympics and were in a relationship until 2016. Ms Arcuri said they would meet for sex sessions at her flat in Shoreditch, East London, where a dancer’s pole was installed. 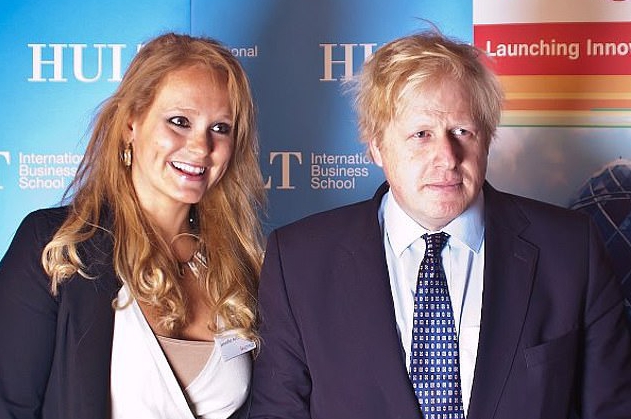 It was claimed the PM invited Ms Arcuri into his £3million home in Islington, North London, where they allegedly had sex on his sofa while his then-wife Marina Wheeler was away.

Ms Arcuri received £126,000 of public money in event sponsorship and grants for her tech business.

She was also given access to trade missions organised by the Mayor’s Office despite not meeting selection criteria for any trips. Mr Johnson denies any wrongdoing and insists he acted with honesty and integrity in their work relationship.