Borat is back! On Thursday, Amazon Prime Video debuted the trailer for Borat Subsequent Moviefilm, the long-awaited sequel to the 2006 flick starring Sacha Baron Cohen.

The second film picks up with Cohen’s Borat, a journalist from Kazakhstan, returning to America to give his daughter as a gift to somebody who’s “close to the throne” of President Donald Trump.

Shot quietly amid COVID-19, Borat Subsequent Moviefilm documents the titular character’s journey as he deals with being a public figure, pranks Vice President Mike Pence during a speech, thrives in quarantine, and tries to physically combat the coronavirus.

“What’s more dangerous — this virus or the Democrats?” Borat asks two men he’s quarantining with in the trailer.

“Democrats,” the men respond in unison.

Earlier this summer, Cohen made headlines when he crashed a conservative rally dressed as a country singer, and tricked attendees into singing a racist song. Shortly thereafter, Rudy Giuliani claimed that Cohen tried to trick him into giving a spoof interview. 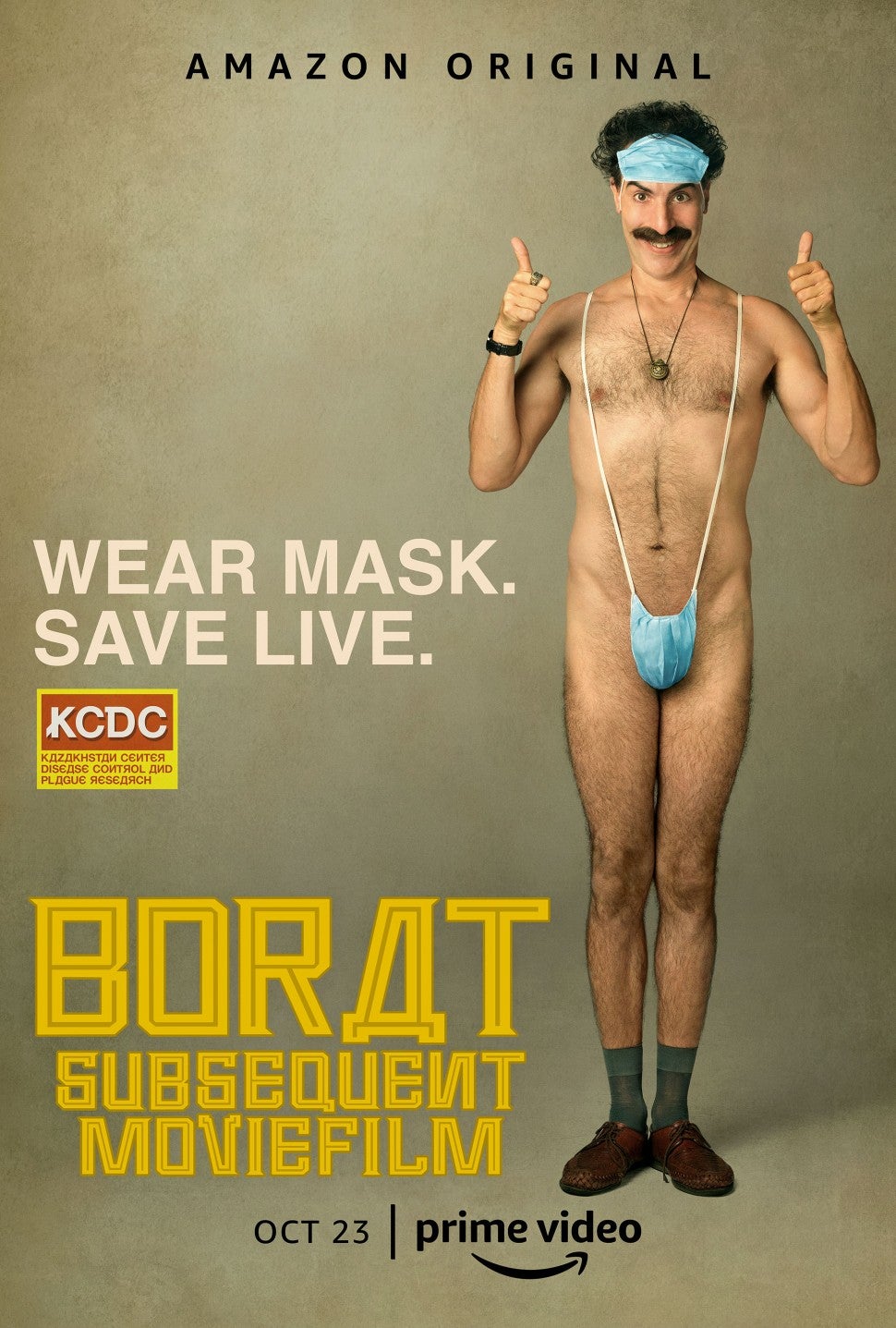 Ahead of the first presidential debate on Tuesday, a Twitter account for the Republic of Kazakhstan shared their congratulations to Trump for winning the debate, which had not yet happened.

“Impressive and amazing result for a strong premier who always put America and Kazakhstan first!” the tweet read in part.

Congratulation to great friend of the Kazakh people @realDonaldTrump for winning debate today! Impressive and amazing result for a strong premier who always put America and Kazakhstan first! pic.twitter.com/qLljQ8b5UU