LEE Ryan has admitted that he still struggles with booze after being a "good alcoholic" for 10 years.

The Blue star previously revealed how sank into a deep depression earlier in his career which saw him downing two bottles of whisky a day to 'numb the pain'. 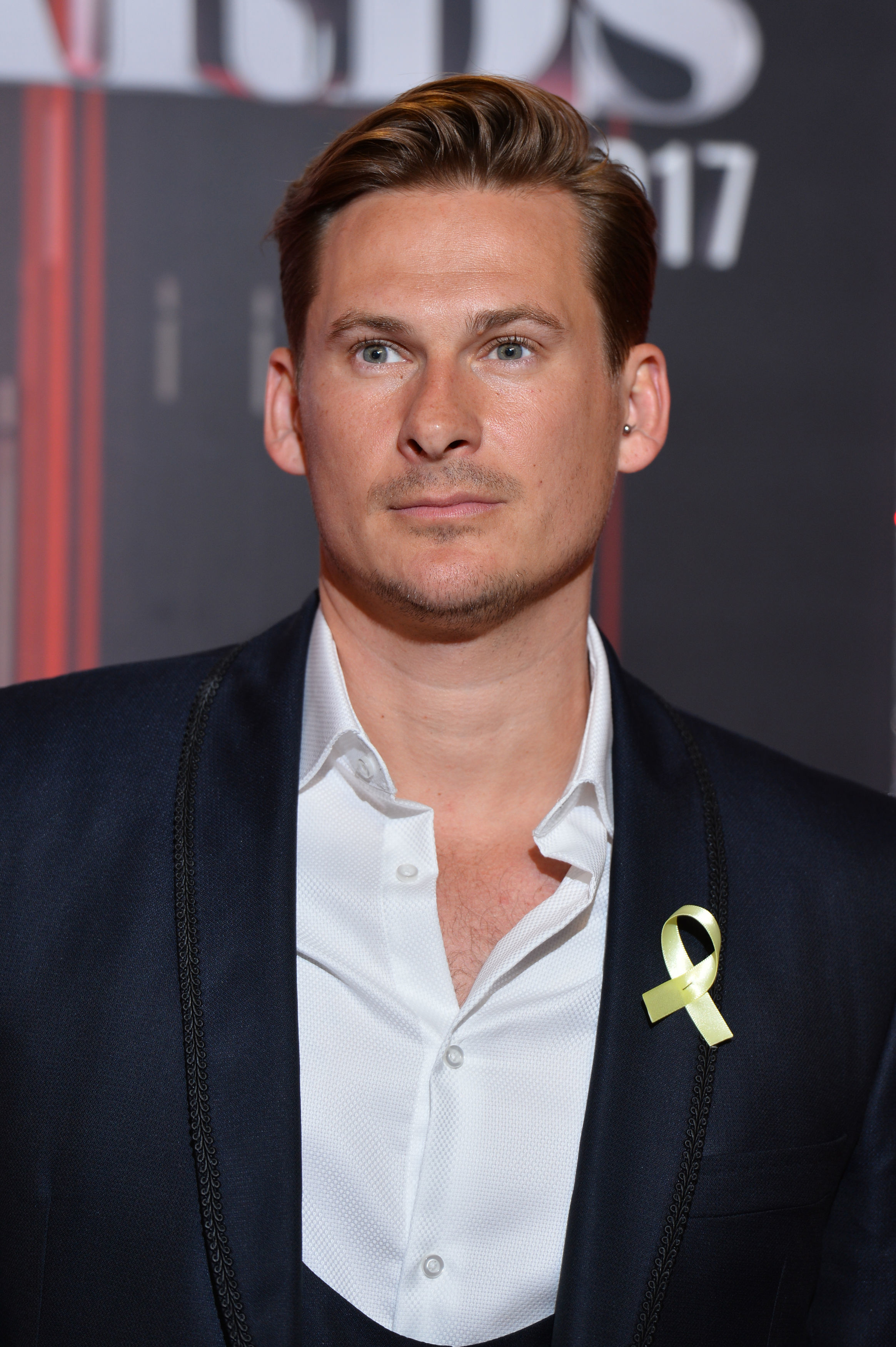 He battled back from his demons and has just enjoyed a stint on Celebs Go Dating.

But the singer, 36 has admitted he still does "struggle" when it comes to alcholol.

Speaking exclusively to The Sun Online, he told us: "I still struggle now and again. I struggle in my own way that I don’t use drink to forget and that was the point.

"Those days are completely behind me now, where I’d use anything to forget. If anything, now I have a couple of beers to relax and  be social but there was points where I wouldn’t drink socially, I would drink inwardly and the bottle was my friend. 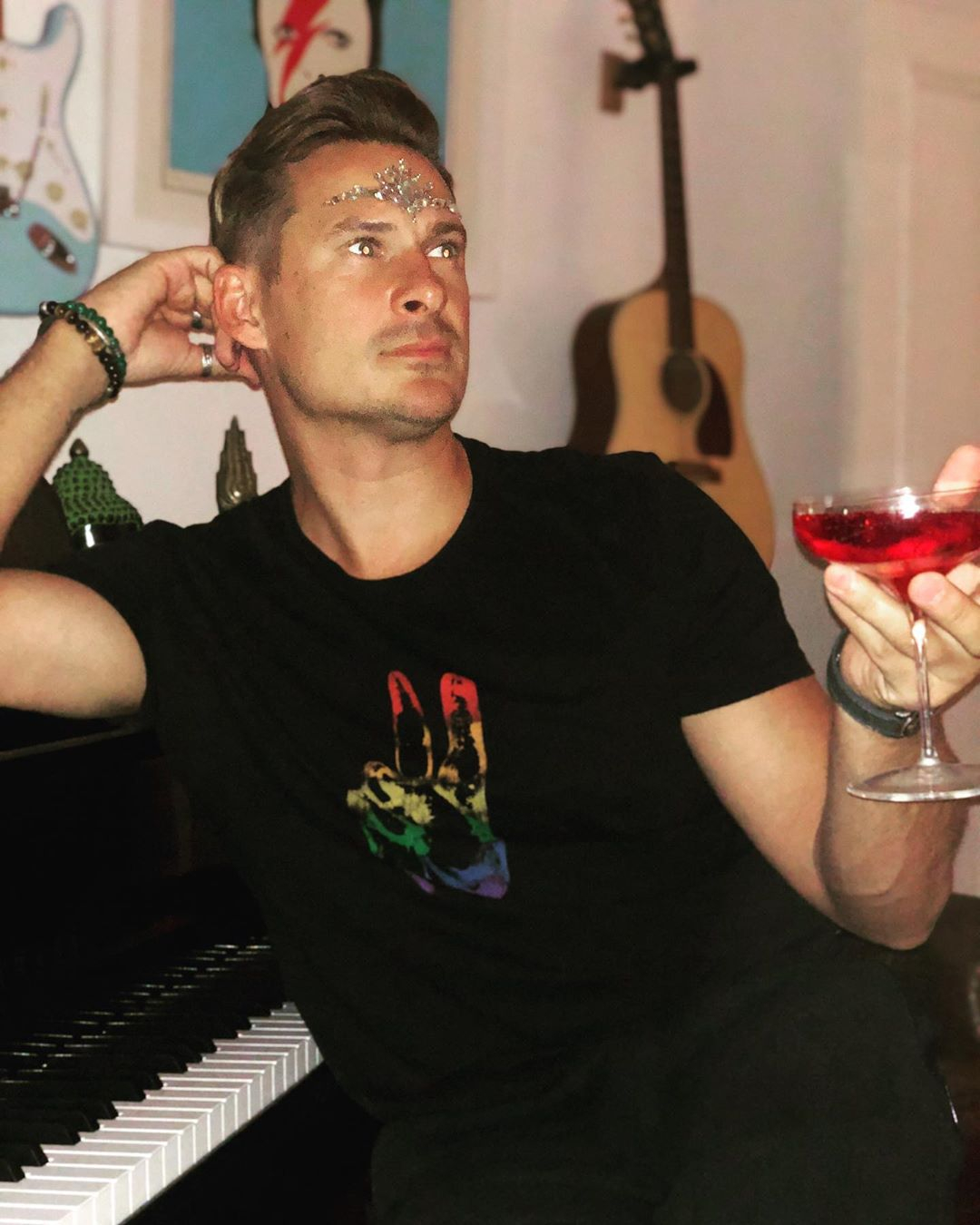 "It was an interesting time but one I needed to go through to transcend into this place."

He famously gave up drinking when he appeared on Strictly last year, but said he returned to the bottle once he left the show: "I went straight back on it as soon as I came out.

"I’ve never been a big drug person, and I’m quite happy about that. I’m so happy that I was never mad on drugs.

"I dabbled in my time but drink was definitely the thing that f***ed me. I was a good alcoholic for a good ten years." 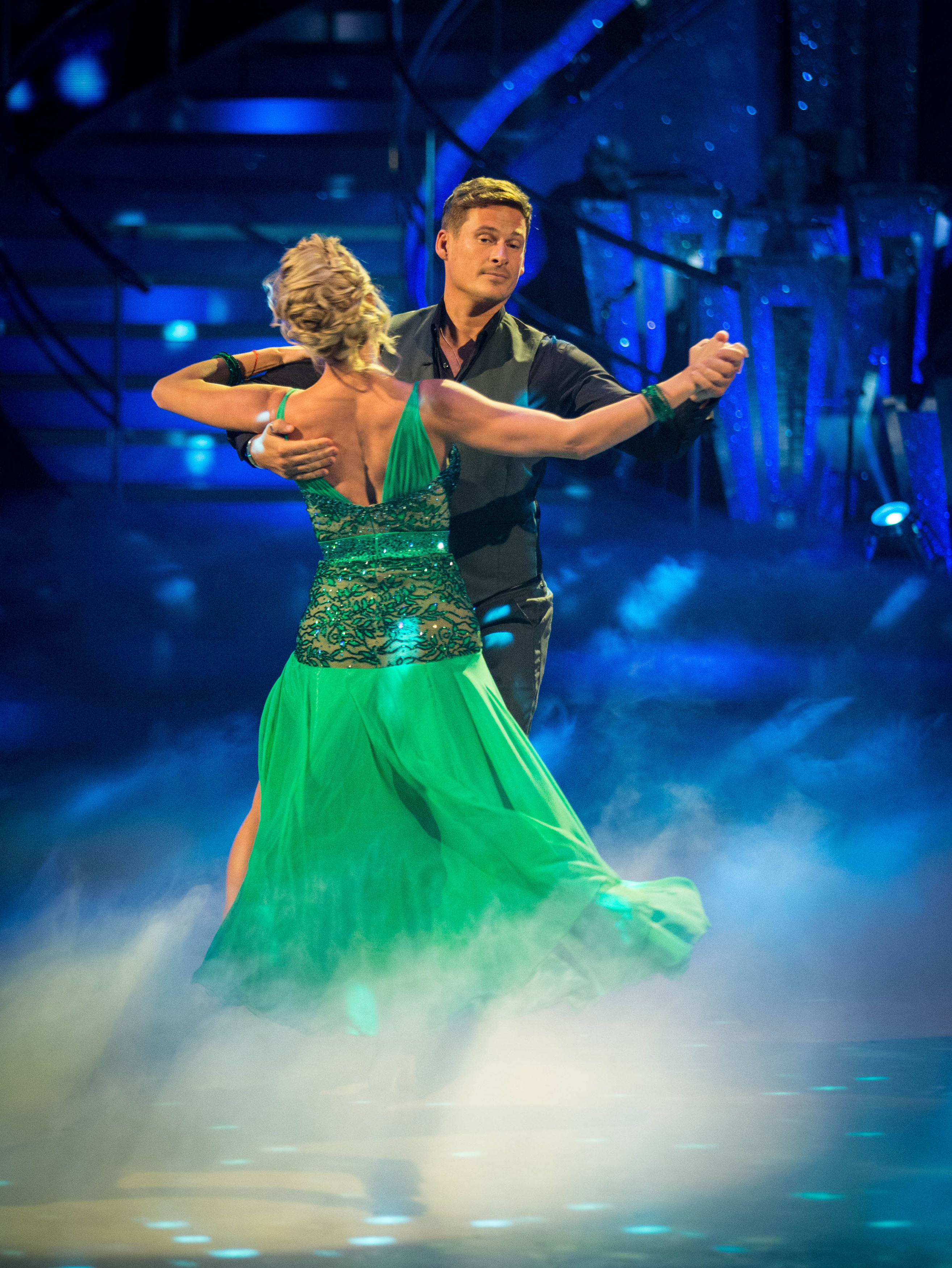 Lee went through a bad period in his life six years ago when he was made bankrupt and became a national hate figure after a disastrous appearance on Celebrity Big Brother.

But he has battled back from the brink of downing a bottle of whisky a night when he appeared on Strictly Come Dancing.

Writing in the band's tell-all book All Rise, Lee said: "If I had to quantify it, I could safely say at that point in my life, I was drinking around a bottle of whisky a night."

He added: “It was all going in the wrong direction as they say, and I’d had warnings from my doctor, but if I’m honest I wasn’t paying them any heed because I wanted to get properly lost.” 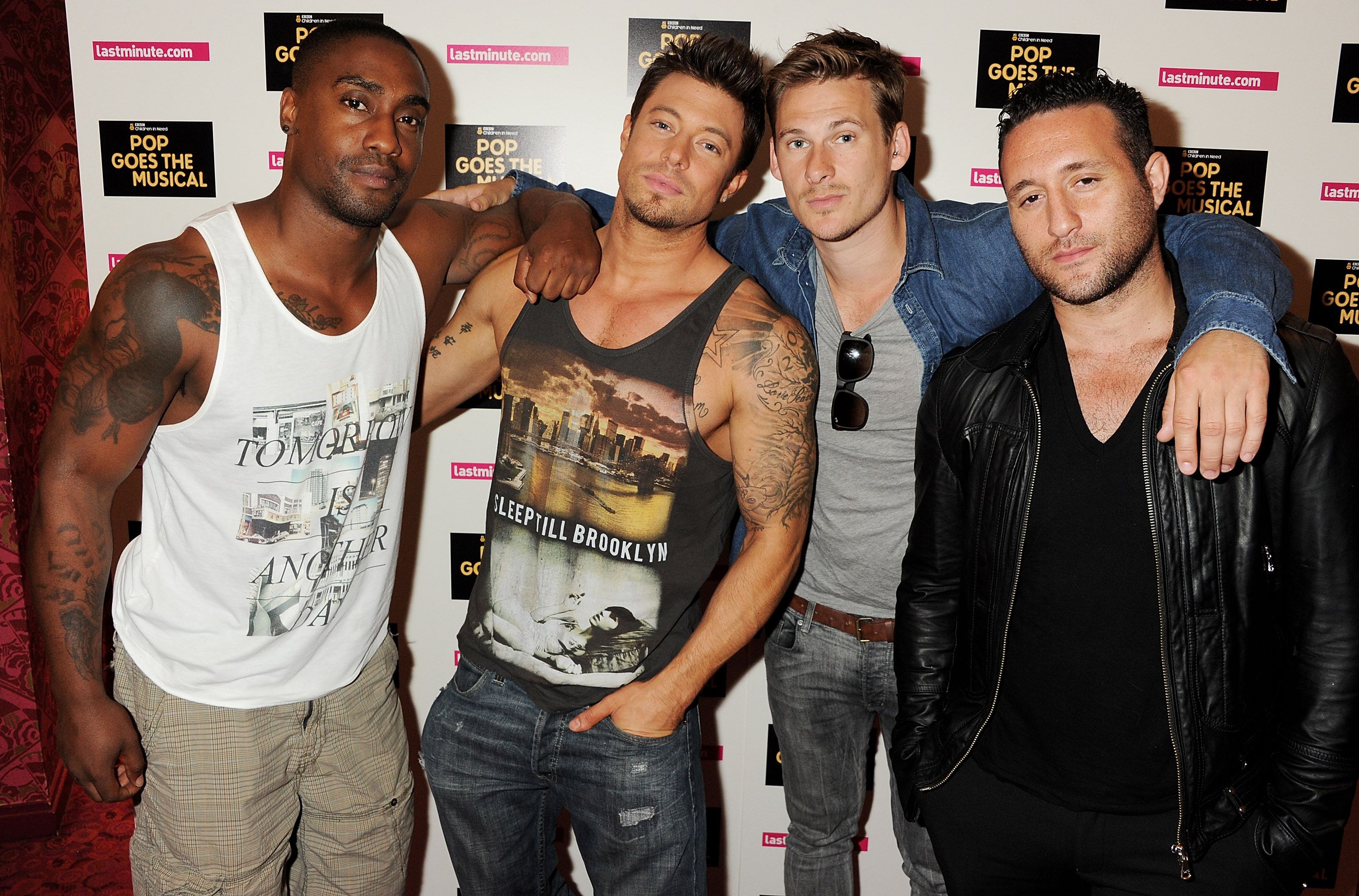 He previously told The People that he struggled with alcoholism after downing up to two bottles of whisky a day.

Lee would start drinking at midday before working his way through whatever alcohol he could get his hands on.

"I’d start drinking at noon," he told the newspaper.

“I’d go to buy a pint at my local shop with a cap on and come out with a bottle of whisky. I would drink a bottle and a half, maybe two, a day. It was hard and fast.

"That's when I knew I had a problem was when I was going in for milk to make a latte when I got home but I was making an Irish coffee instead."

He blamed his drinking on the breakdown of his seven year relationship with the mother of his son.

Lee said he drank to "numb the pain" before self-medicating with booze and anti-depressants.

His relationship breakdown happened just before his ill-fated appearance on Celebrity Big Brother where he was caught in a love triangle and became public enemy number one.