BLOODLANDS viewers were left "dizzy and seasick" as they blasted the BBC thriller's shaky camera work.

This four-part drama starring James Nesbitt and produced by Line of Duty creator, Jed Mercurio, kicked off on Sunday night. 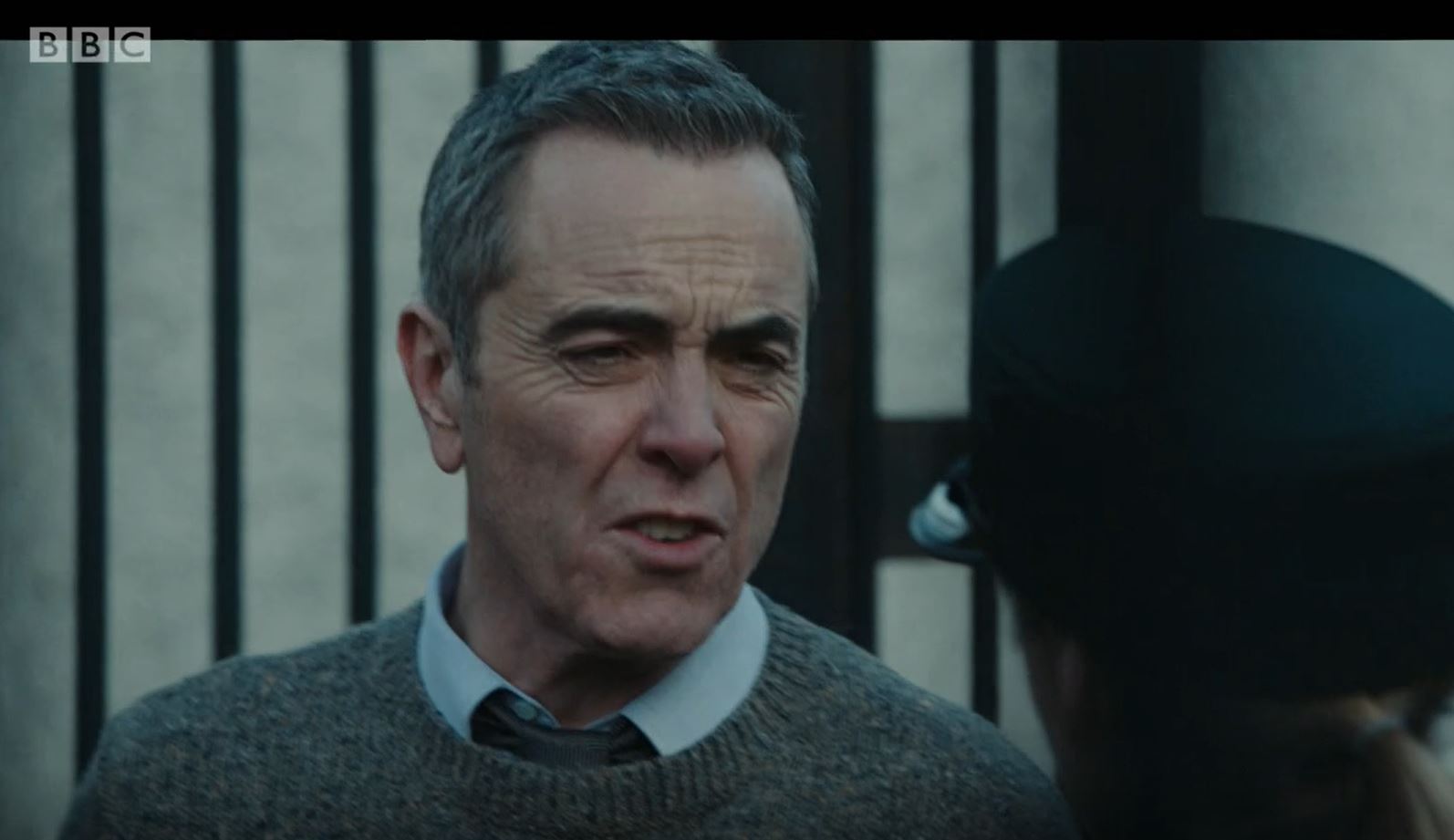 However, viewers complained that they were unable to keep up with the twists and turns in the opening episode because of the "wobbly" camera work.

In fact some even claimed that it triggered motion sickness and headaches just minutes into the action.

A number of fans flocked to social media to vent their frustration over the camera skills that left them "dizzy" and urged the film crew to "hold the cameras still" in future episodes.

One viewers posted: "What is going on with the camera  #bloodlands Feel a bit dizzy." 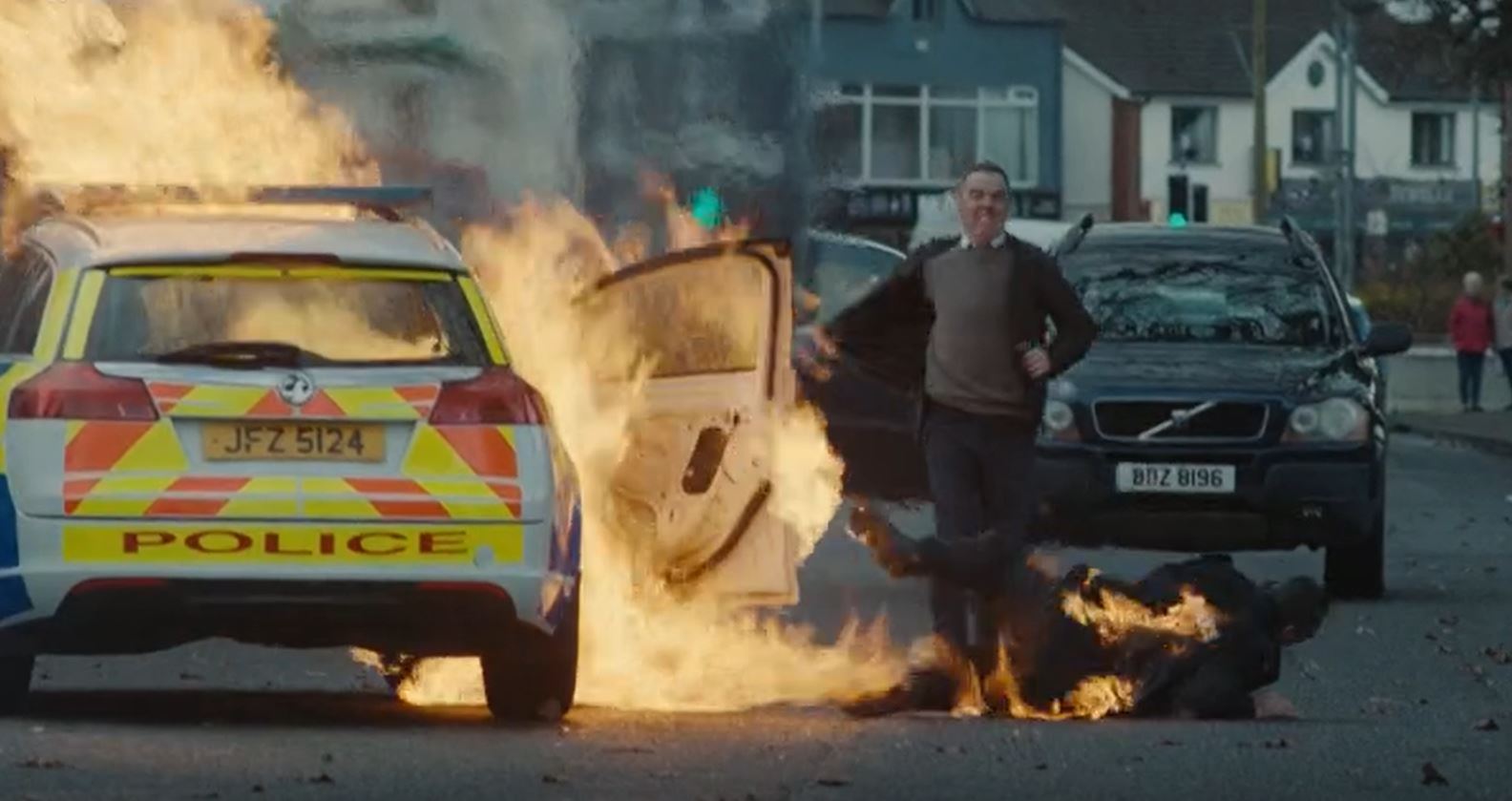 Another shared: "Finding Bloodlands difficult to watch due to the shaky camerawork. It's up, down, rotating….making me dizzy and very migraine-inducing. Ugh."

A third added: "Someone get a tripod for that camera operator #bloodlands."

Meanwhile, other fans were left unimpressed by the new BBC thriller, branding it 'boring'. 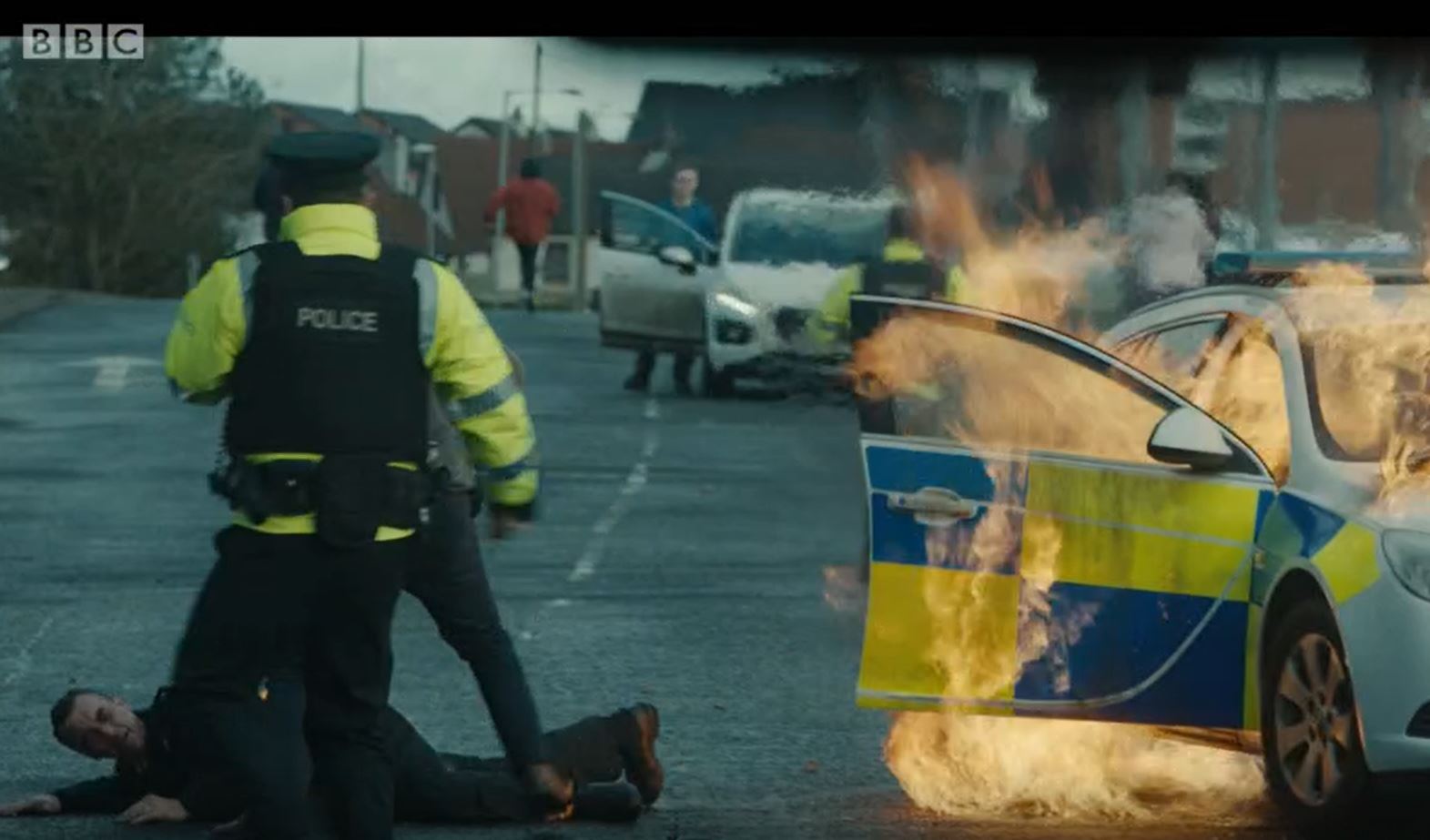 Commentators flocked to Twitter to voice their opinion on the gritty drama.

James, 56, leads the cast as he takes on the role of Northern Irish police detective Tom Brannick.

Watching the show, viewers were introduced to Tom as he finds what appears to be a suicide note in a car.

Before long he realises it could be connected to an old case he is inextricably caught up in. 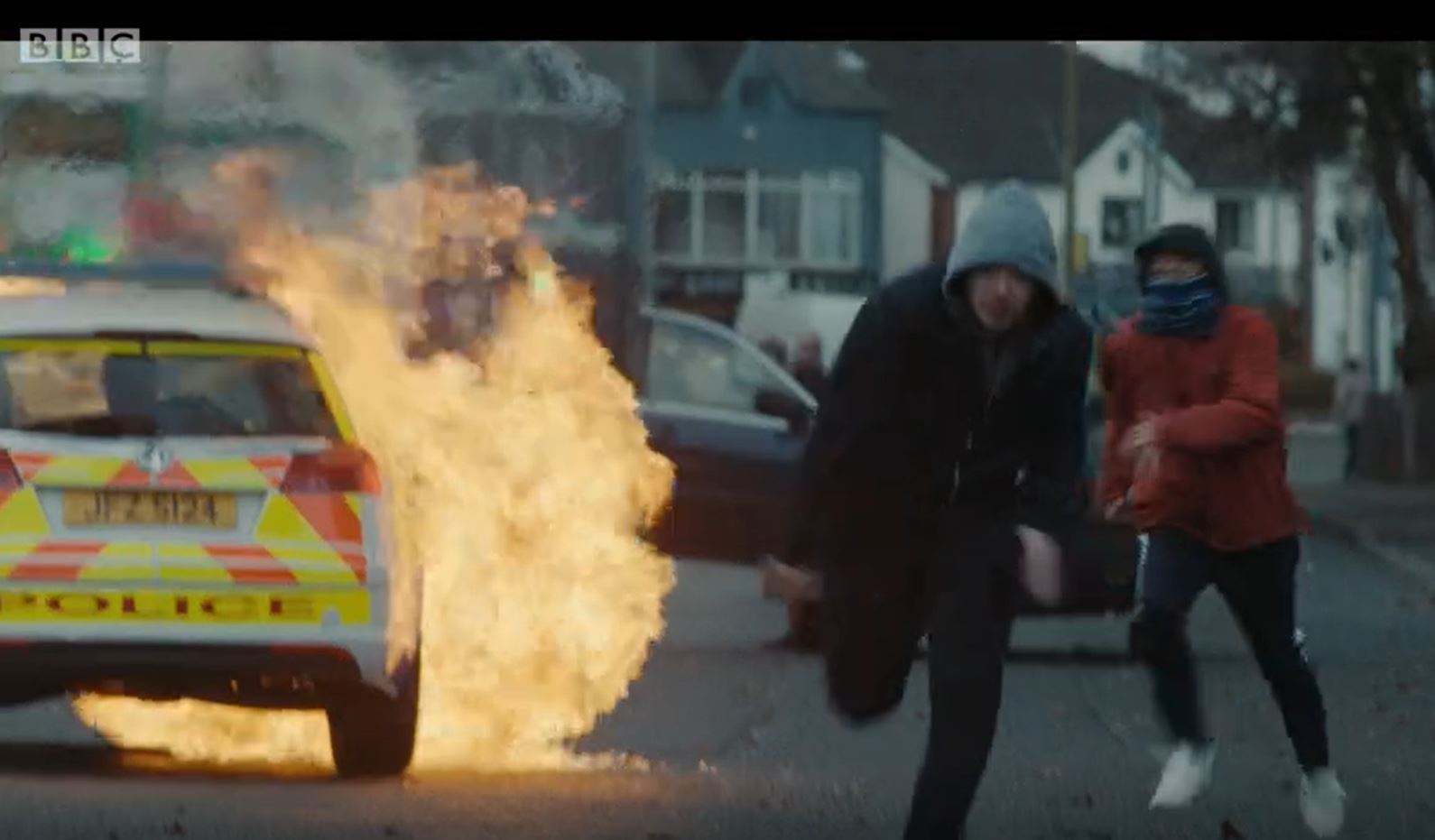 The story is set in the fallout of The Troubles – a period of conflict in Northern Ireland that lasted around 30 years, from the late 1960s until the Good Friday Agreement in 1998.

But before the first episode had even ended, one viewer asked: "How hungover did someone need to be before signing off on #Bloodlands ?!!"

Another added: "Bloodlands is boring the s**t out of me. Disappointing from the BBC."

A third commented: "Boring, rubbish script & some awful acting a bit like a daytime drama." 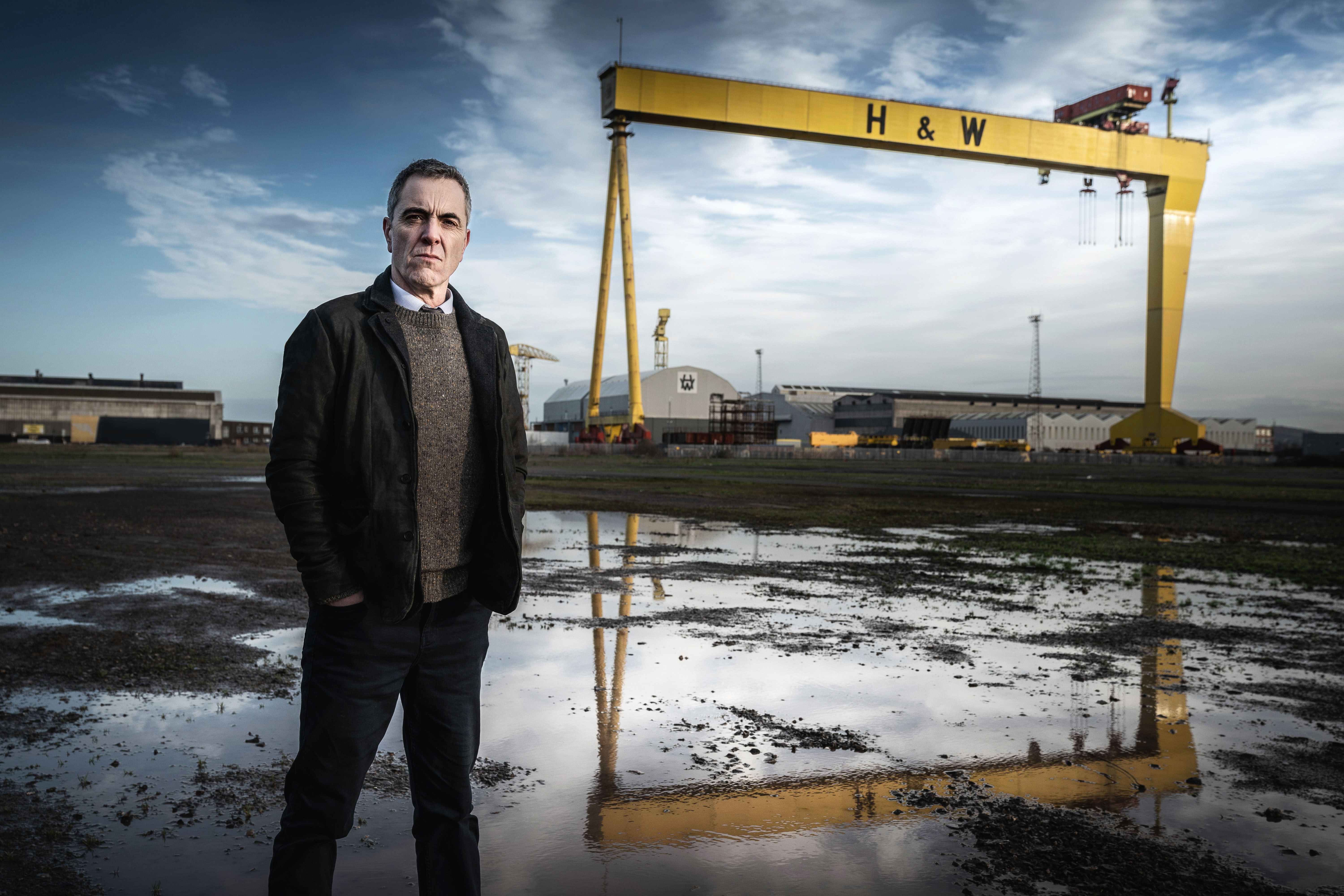 One complained: "God help us. What new hell is this? Impossible to take James Nesbitt seriously. Utter dross."

Nesbitt recently told The Sun's TV Mag in an exclusive chat that not only did he love going back home to film, but relished in the fact Bloodlands will be shown in a "different context".

"I'm loving being back in Belfast, I haven't worked in Northern Ireland since The Secret [2016]," he explained.

"And that in itself was one of the big attractions for me, to be able to come back and also for the first for Northern Ireland to be shown in a different context." 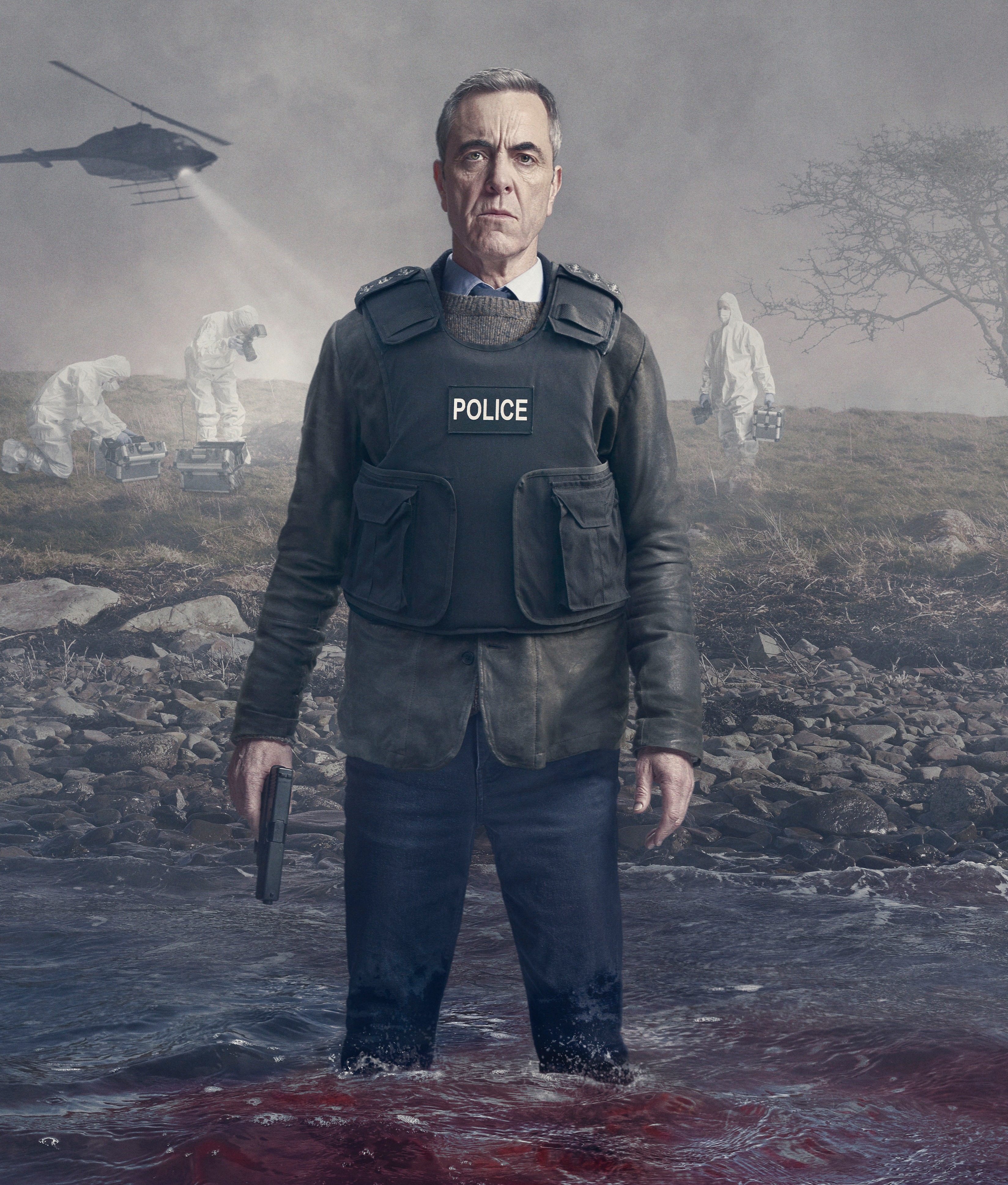 He added: "Yes, the troubles are kind of part of it. But I think we're showing Northern Ireland kind of the good things about the agreement, we're showing people going out and celebrating – we're not bearing witness a lot to the sort of the sense of fear in the community, because Northern Ireland really isn't like that."