MOVIE star Billy Drago has died at the age of 73 following a stroke.

The actor – who mastered the role of the suave baddie – starred in gangster film The Untouchables and horror The Hills Have Eyes. 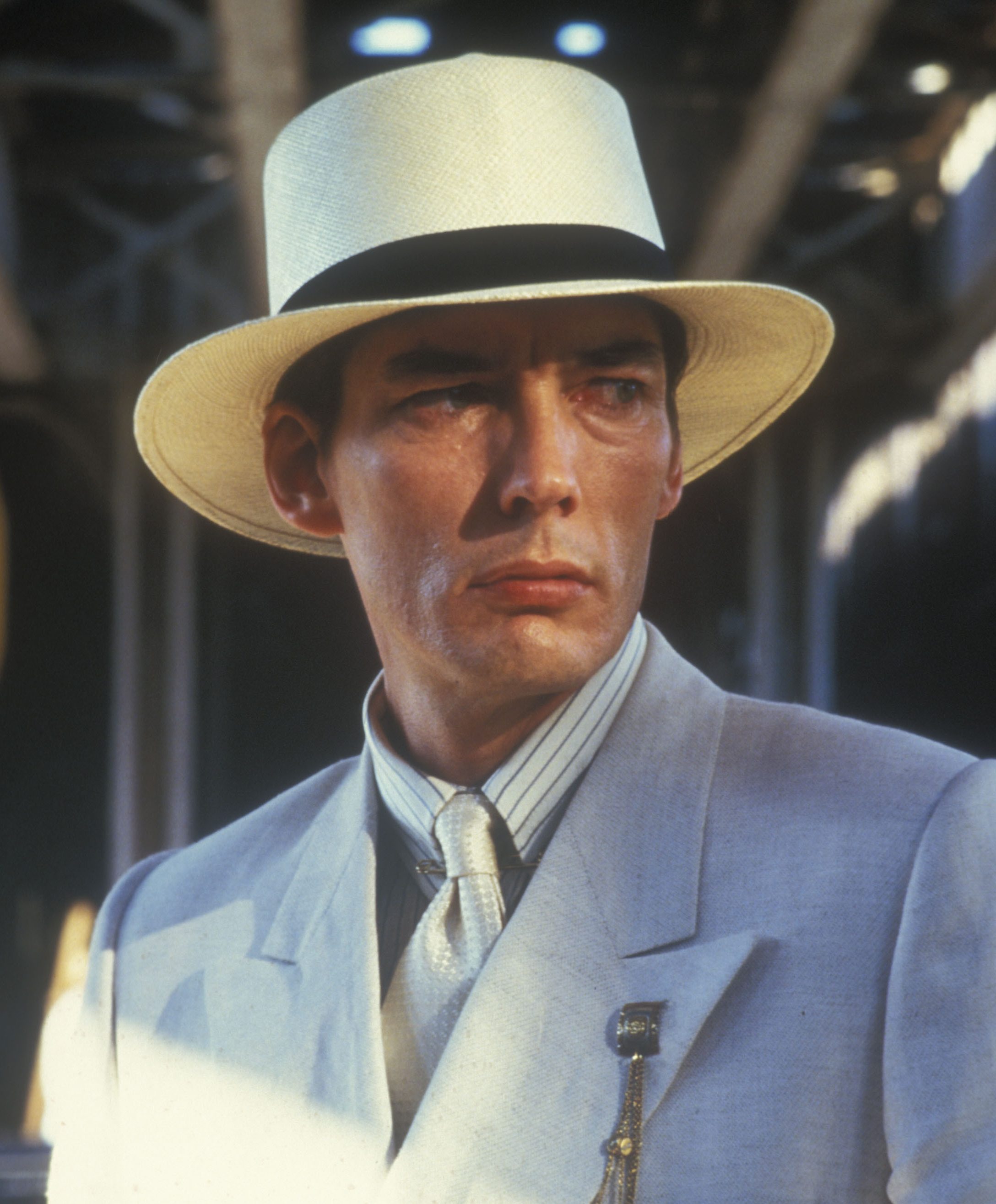 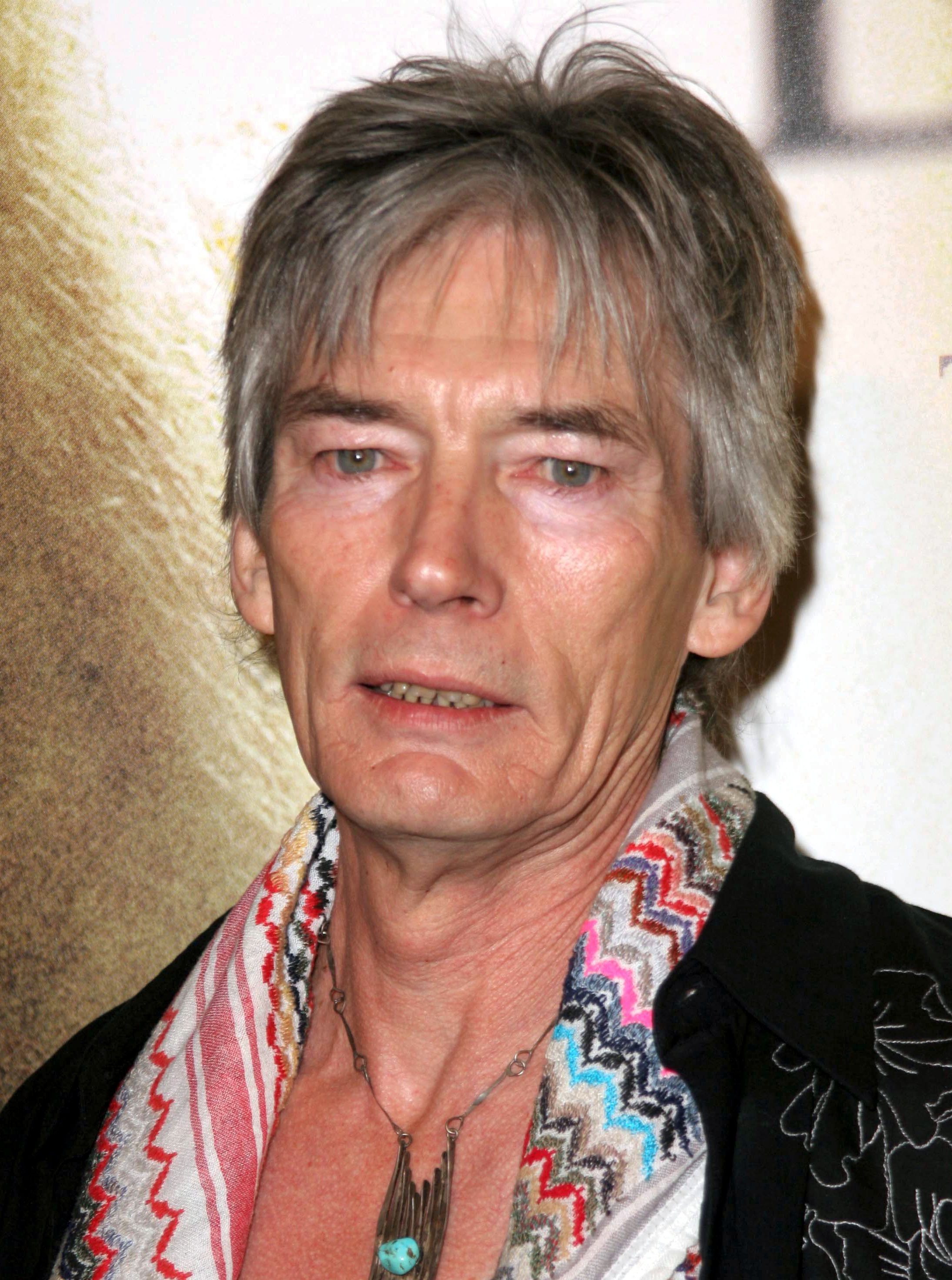 Drago was born William Eugene Burrows in Hugoton, Kansas, into a theatrical family.

His father was an actor and director while his mum was of Romany descent – and he took her maiden name for the stage.

Drago started out working as a stuntman before moving to New York to begin his acting career. 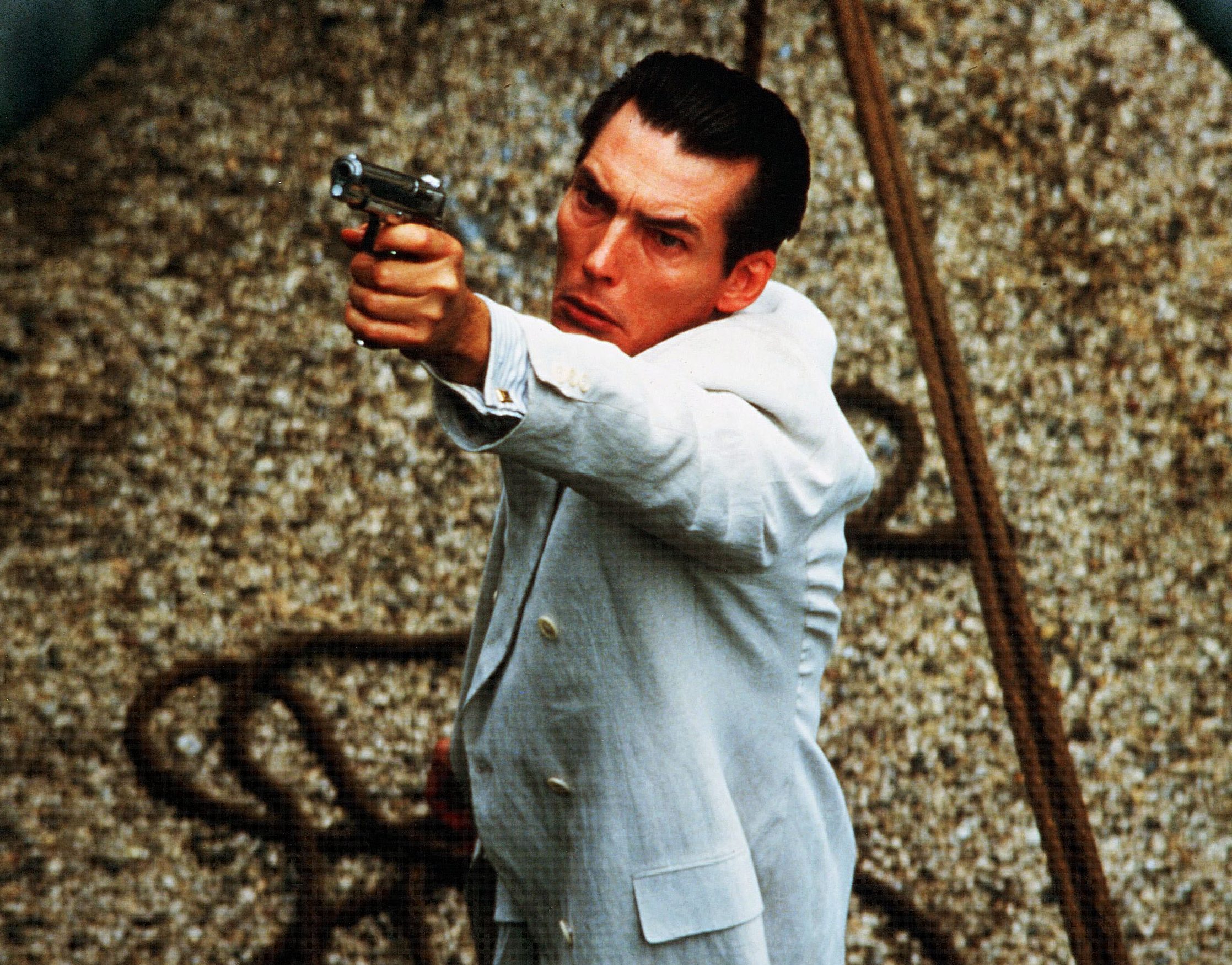 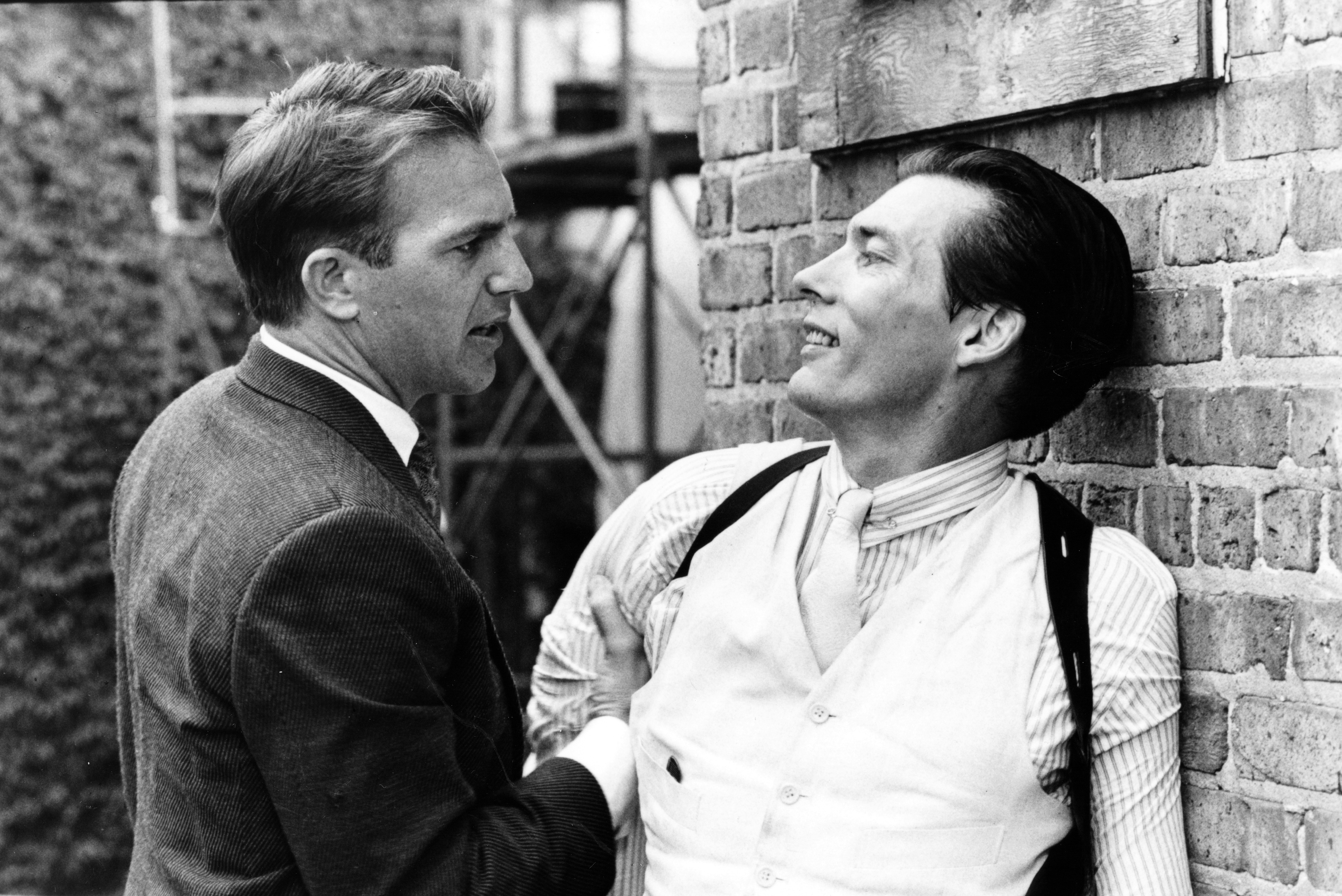 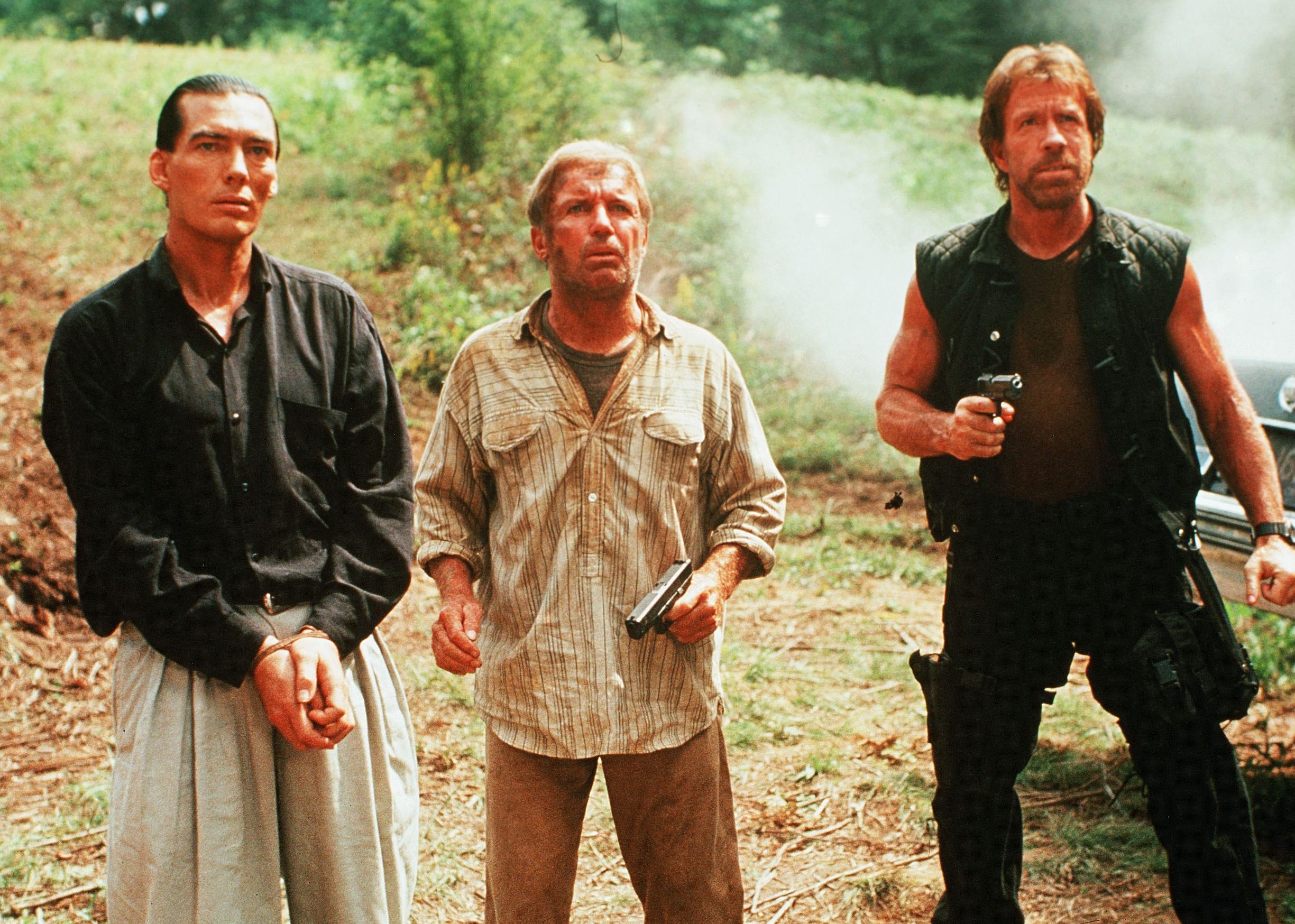 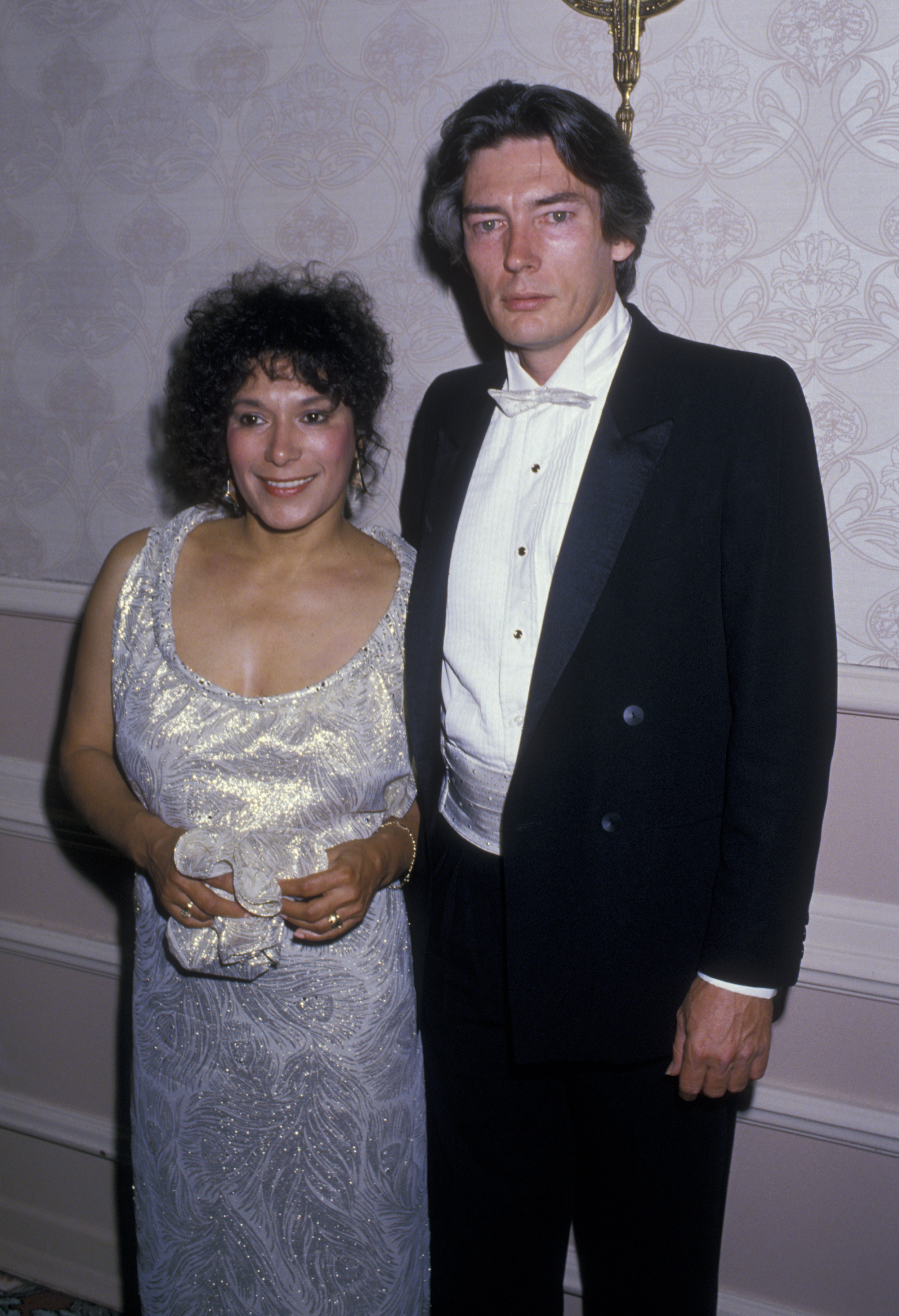 He first started landing roles in the late 1970s – appearing in films like Cutter’s Way, No Other Love and Windwalker.

He also appeared in the music video for the 2001 Michael Jackson song You Rock My World.

He is survived by son Darren E Burrows – himself an actor who starred in the TV series Northern Exposure.