“We were pretty convinced it was never going to see the light of day. Within four months, we were in pre-pro,” Winter tells TheWrap

Just like Bill S. Preston and Ted “Theodore” Logan wonder if they’ll ever write that perfect song to unite humanity, Alex Winter and Keanu Reeves spent years wondering if “Bill & Ted Face the Music” would ever get made — and they nearly gave up hope.

The long-awaited reunion between Reeves and Winter is finally here with “Bill & Ted Face the Music” opening on Friday, and the stars of the film told TheWrap it was only recently that all the pieces finally clicked to get the Wyld Stallyns back together.

“Not that long ago,” Reeves told TheWrap. “All of these things didn’t really come together, except for Al, like two years ago?”

“Really right before pre-pro. We got close to getting it off the ground, it would go away,” Winter added. “Keanu and I were very busy with other stuff, and we told everyone involved, ‘If it’s happening, we’re here, we’ll figure it out. But honestly, I remember hanging out with Reeves the summer before we went into pre-pro saying, this movie’s never going to happen. We were pretty convinced it was never going to see the light of day. Within four months, we were in pre-pro.” 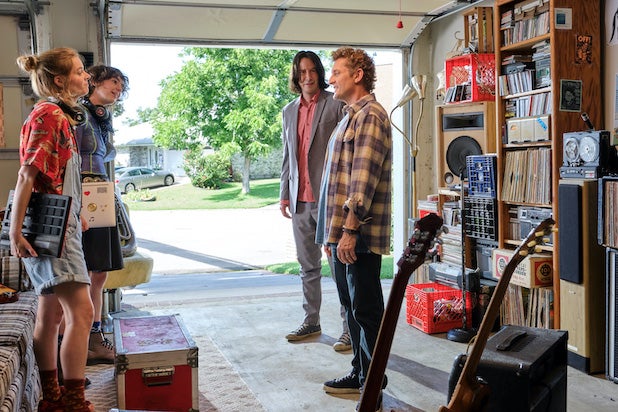 To know just how long a third “Bill & Ted” movie has been in the works, we have to hop into our time-traveling phone booth all the way back to 2010 when it was first reported that writers Chris Matheson and Ed Solomon were working on a script. The first film, “Bill & Ted’s Excellent Adventure,” came out in 1989 and helped to shape the teen slacker comedy genre, with a sequel following two years later. Ever since, audiences and press had been asking about the possibility of a third film.

The film has been off again, on again and off again for years, with Reeves once saying that “darkness out there” was conspiring to prevent the film from happening. Producer Scott Kroopf, who was behind the original movie, said that a script really began to gel around 2014, but studios were always wary about the film’s ability to perform internationally. And anytime they suggested there was actually a fan base behind the “Bill & Ted” movies, people “would just look at us like we were 9-year-olds.”

“Face the Music” was finally announced at Cannes in 2018 and even had a title, but it wasn’t until last March that Winter and Reeves got together at the Hollywood Bowl (“where we’ll never play”) to announce that they “might, actually, hopefully” make a movie together.

“It’s a genuine labor of love, and our attitude from the beginning was it’s not worth doing unless it’s creatively right and we could all have some control over where it was going creatively. So we’re really grateful we got to make it,” Winter said.

“Bill & Ted Face the Music” finds the now middle-aged heroes still trying to write the perfect song, using increasingly elaborate sonic experiments to try to appeal to a future generation’s sensibilities. They’re stuck playing their latest anthem, “That Which Binds Us Through Time: The Chemical, Physical and Biological Nature of Love; an Exploration of The Meaning of Meaning, Part 1,” at Ted’s brother’s wedding.

But Bill & Ted in “Face the Music” aren’t just teenagers stuck in the bodies of adults. The movie seems to acknowledge that the old routine has quickly gotten tired. Denizens of the future shrug when the duo say their “Be excellent to each other” mantra and wonder why they still haven’t managed to fulfill their destiny. What plays out is like Bill & Ted’s “This Is Your Life” as they visit their increasingly pathetic future selves while their daughters (Samara Weaving and Brigette Lundy-Paine) live out an excellent adventure into the past and meet up with a team of musical legends.

The film sets up a passing the torch to the next generation and an awareness that the future doesn’t just belong to one pair of San Dimas teenagers.”It’s a message for all times. I think, you know, us older folks have always put some kind of hope into the young’uns,” Reeves said. “I think it’s an inspirational story.”

“It’s not so much about the one generation handing off to another as much as saying we should all work together,” Winter added. “There’s a lot of divisiveness in the world, and I think that the themes at the heart of the script are about people coming together and helping one another as opposed to creating more division.” 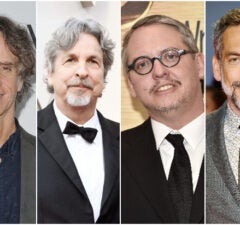 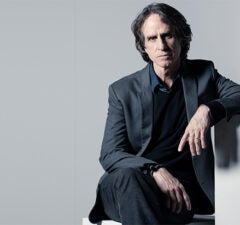 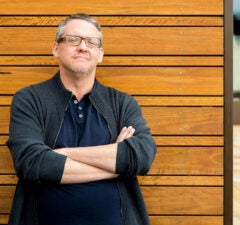 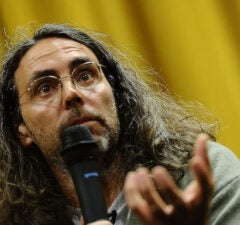 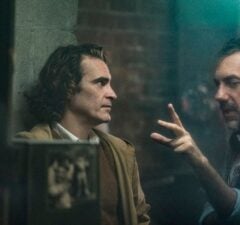 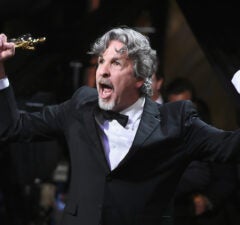 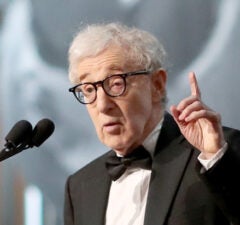 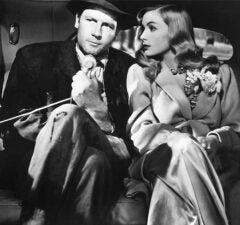 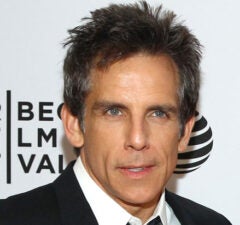 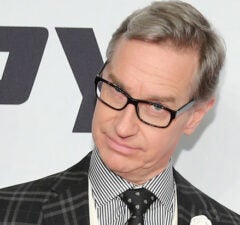 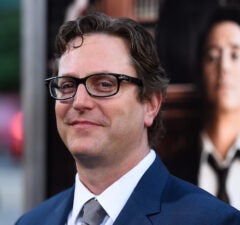