Sometimes two people just can’t get along, and that seems to be the case for LeaLea and Stormy Wellington. On the latest Beyond the Pole exclusive sneak peek, the ladies are all gathered at Stormy’s house when LeaLea loses her cool and lashes out at the life coach before storming out the front door.

“She don’t have to be the bigger person…for what?” LeaLea says as she gathered her things.

As the other women try to deescalate LeaLea’s anger and get back to the original plan, she makes it clear that she’s not trying to stick around any longer.

“I’m in your house and if you want this to go successfully, I feel like there should have been something, like, other than the nitpicking you were trying to do from the start,” LeaLea says.

This isn’t the first time she has clashed with Stormy, both times claiming that the lifestyle coach and boss lady was taking shots at her. 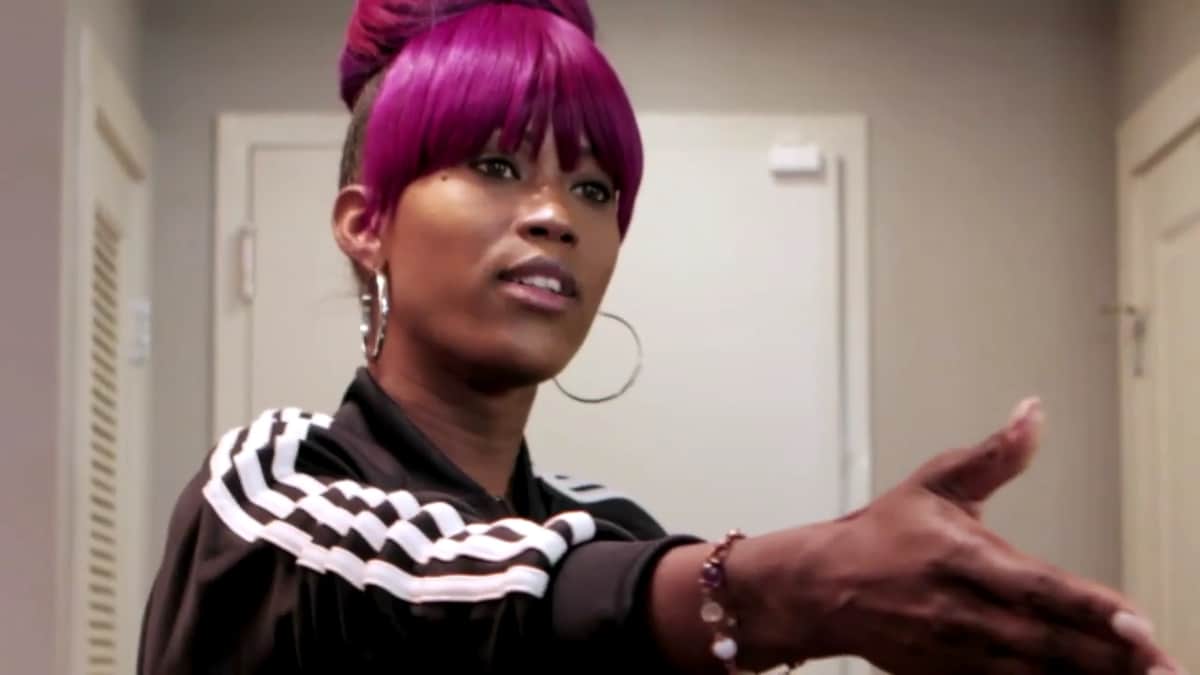 With that, LeaLea announced that she was leaving. She told Stormy that she was “going to try and do this the right way” but now, she feels that its better if she just leaves.

Even after both women take a moment to restate their issue with what is going on, LeaLea still isn’t satisfied.

Stormy thinks that LeaLea is being disrespectful in her home. She even alludes to LeaLea having her head buried in her phone while the women were trying to have their meeting.

But clearly, no matter how much Stormy talks about becoming more mature, LeaLea just isn’t wanting to let Stormy take the lead. Is she missing out on a major opportunity with the life coach that she just can’t mesh with?

Check out the video above and be sure to tune in to find out what happens.