Most television shows pride themselves on being unique. Though there’s plenty of overlap in the industry, it’s generally considered bad form for writers to copy a rival series for characters, settings, and dialogue. That’s what makes it so surprising that Bewitched borrowed heavily from another popular comedy.

I Love Lucy and Bewitched had very different premises — one explored a New York City housewife with showbiz aspirations while the other featured a witch wife married to a mortal man. It turns out there’s a logical explanation for why there are so many similarities between these two classic sitcoms.

There are so many ways that I Love Lucy changed industry standards and influenced the future of television comedy. The series premiered in 1951 and almost instantly became a smashing success. It followed Lucy Ricardo (Lucille Ball) and her on-screen and real life husband Ricky Ricardo (Desi Arnaz) as they navigated life in the city.

It was the first scripted show to feature a strong female lead plus ensemble cast, which paved the way for future women-led projects. The producers used a multi-camera setup in front of a live studio audience and was the first to do so. I Love Lucy was so successful that many entertainment professionals sought to mimic it after the final season in 1957.

One new series took their copying to the next level by using identical storylines.

‘Bewitched’ featured a female lead just like ‘I Love Lucy’ 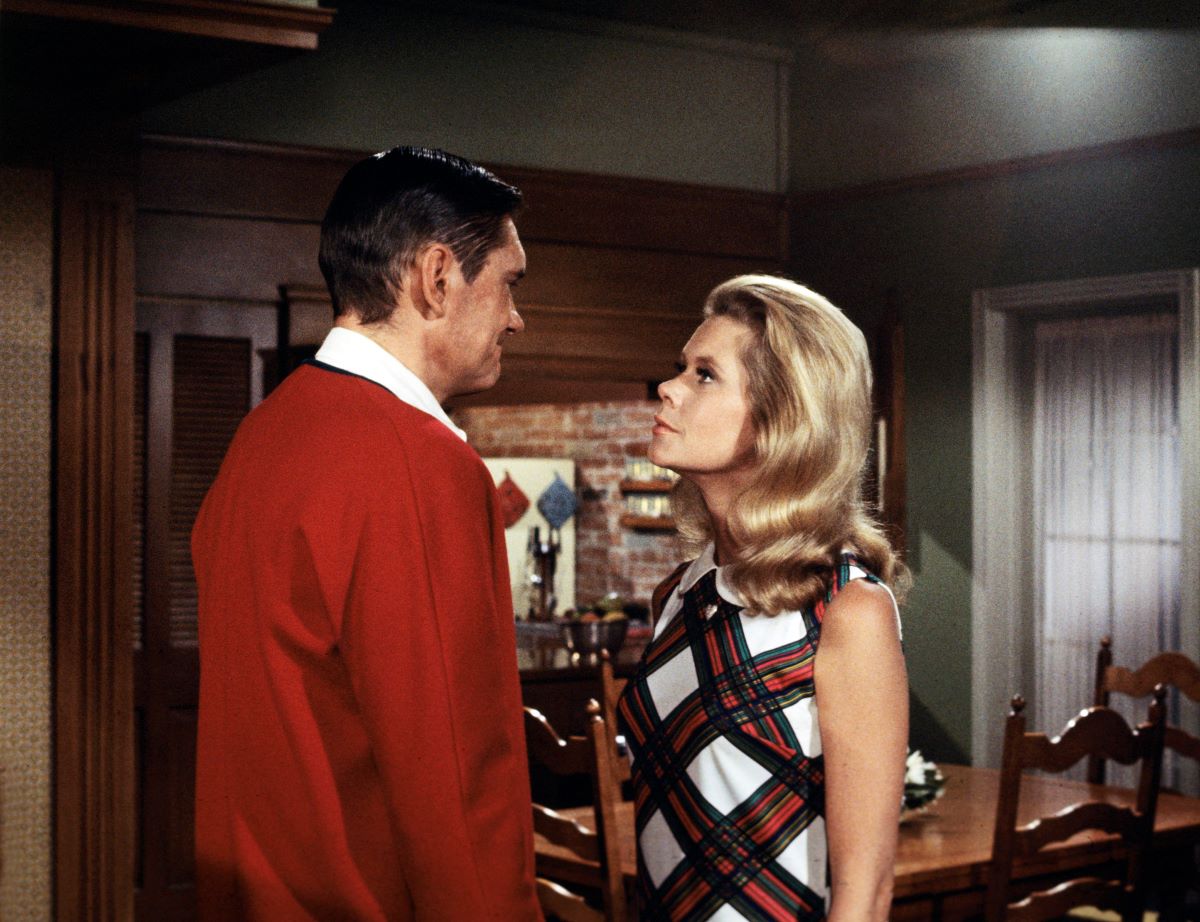 Like I Love Lucy, the show Bewitched focused on a housewife and her husband as they navigated the trials of life. Only this time, the wife was a witch with magical powers. Elizabeth Montgomery starred as Samantha Stephens alongside Dick York as Darrin Stephens.

Even with such an unexpected concept, Bewitched quickly became one of the top-rated shows on television. They did it through clever use of storytelling, all under the direction of co-producer and director William Asher. And he used his experience on I Love Lucy to help inform his ideas.

William Asher reused storylines from ‘I Love Lucy’ on ‘Bewitched’ 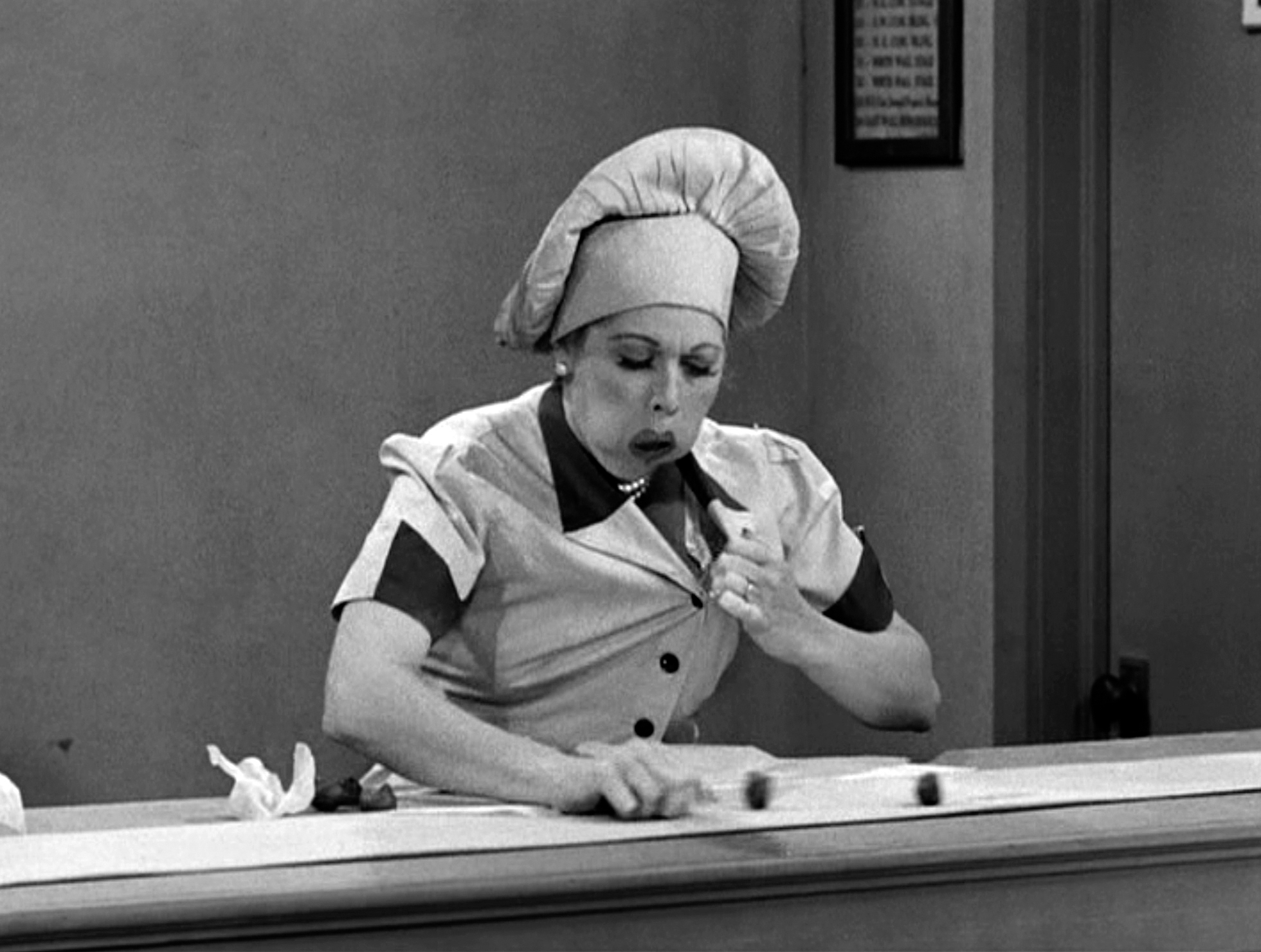 There are several examples of Asher taking the easy way out and recreating successful I Love Lucy storylines on his new show, Bewitched. For example, during one episode Serena and Uncle Arthur (Paul Lynde) go work in a candy factory and can’t keep up with the fast-moving conveyer belt that dips the bananas in chocolate and nuts.

This is a very direct copy of the famous I Love Lucy episode where Lucy and her neighbor Ethel get overwhelmed by a chocolate assembly line. And it’s not the only one, Purple Clover reports.

With the shows being created around the same time, many fans would have noticed Asher’s copycat humor. But they didn’t seem to care as much as fans today would if they noticed so many blatant rip-offs.

‘Bewitched’ even copied themselves 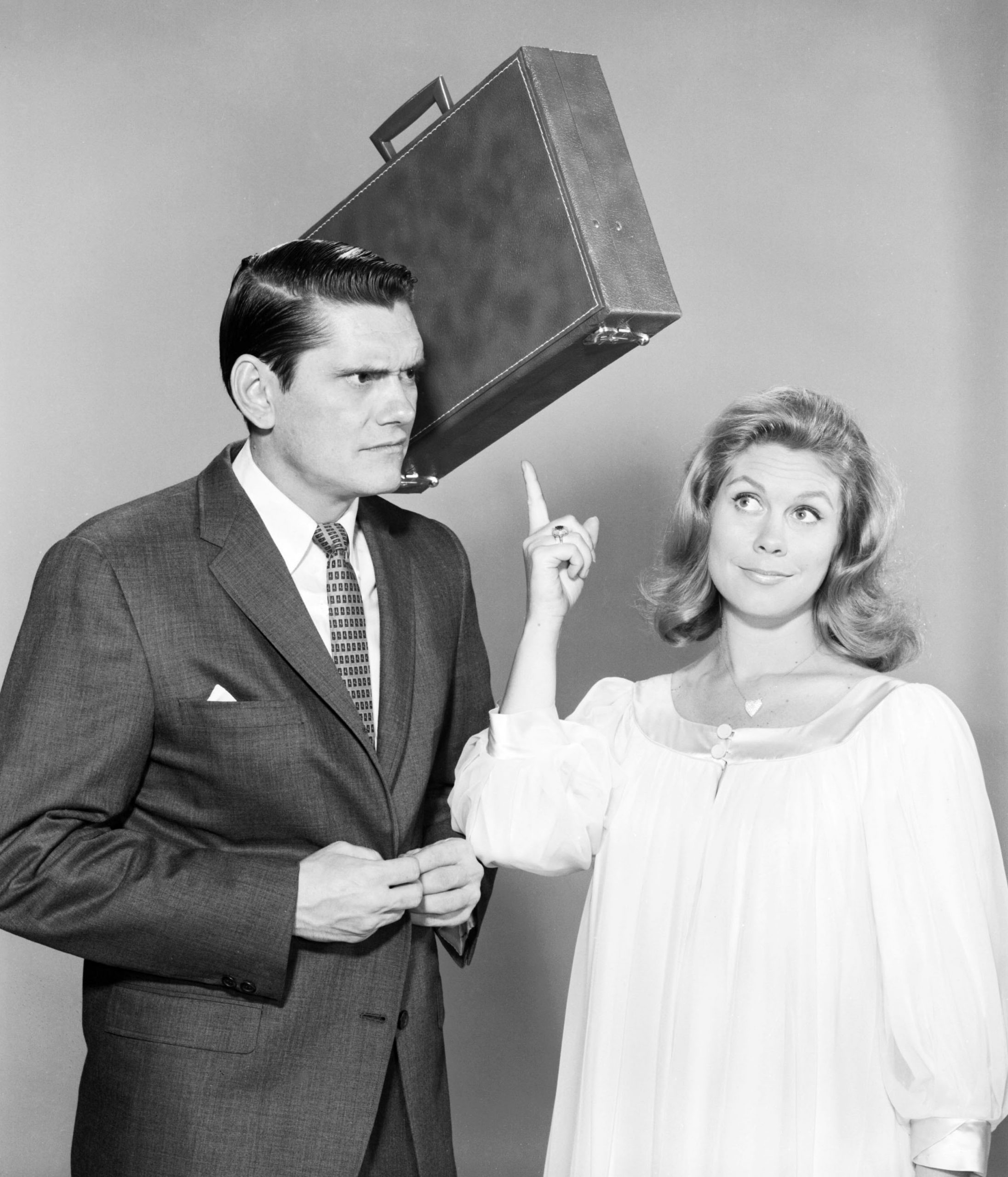 The show didn’t only mimic other series — they even repeated their own material. The Bewitched finale “The Truth, Nothing but the Truth, So Help Me Sam,” was an exact copy of a previous episode, “Speak the Truth.”

Direct Expose points out that by that time, audiences were losing interest and viewership was down. The writers put less effort into coming up with new material and it showed.