Ben Shephard welcomed four new contestants onto today’s Tipping Point but the ITV host was left exasperated by one contestant in particular towards the end of the quiz show. Emily was lucky enough to make it through to the final after taking an early lead however, Ben wasn’t too impressed with her performance in the final.

Emily breezed through into the final but her luck quickly ran out with the Tipping Point machine.

The player answered her first question but wasn’t able to move the jackpot counter onto the second shelf with her three counters.

Next, Ben asked: “In the Tour de France, what nickname is given to the van that picks up riders that have dropped out and gives them a lift to the stage finish?” 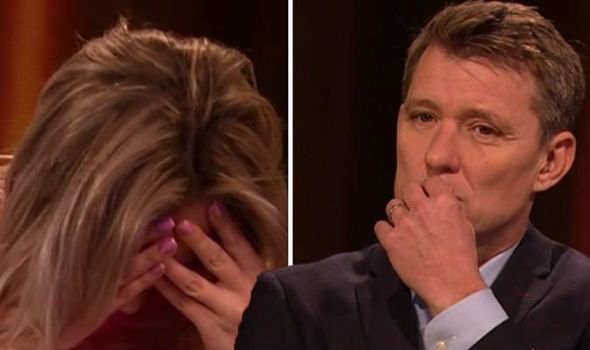 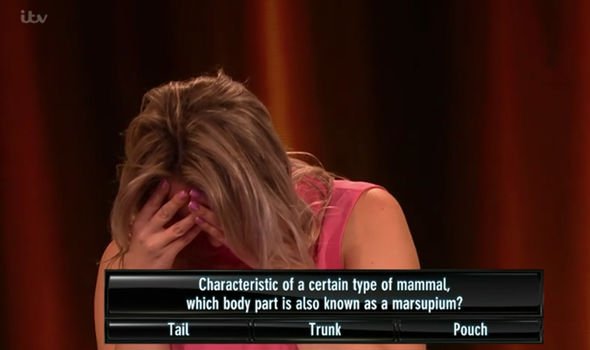 She commented: “Never mind, I was going to go for ‘broom wagon’ as well because I kept thinking of ‘broom on the broom’.

“It’s got nothing to do with cycling but I was just thinking of my little boy and the [children’s book].”

Ben asked: “In 1955, the arrest of civil rights activist Rosa Parks led to a bus boycott in which Alabama city?”

The contestant answered incorrectly again and was scolded by the Tipping Point host. 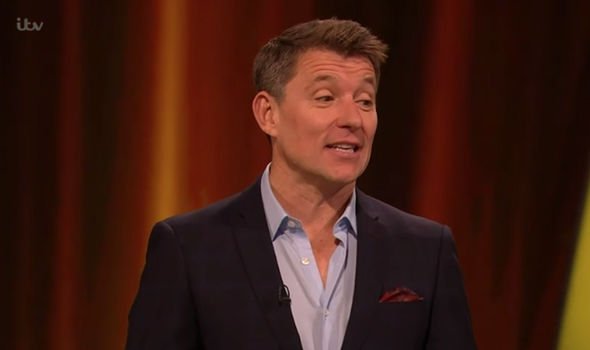 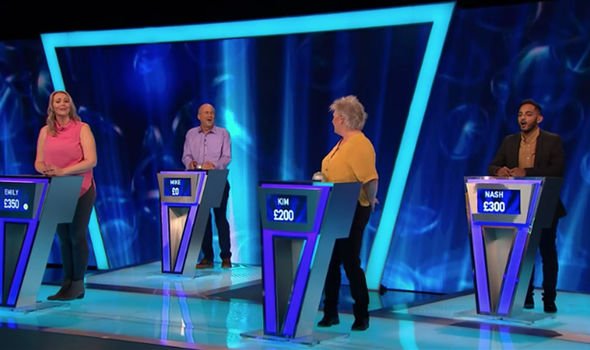 “It was Montgomery, it was about secretion,” he said and she added: “I remember doing it in history at school but your mind just goes blank.

“My gut said Montgomery again, I should have gone for it.”

One remarked: “lol Ben, “stop talking” lol I’d love to know what goes through his mind facing contestants like her #tippingpoint.”

A third tweeted: “Ben telling her to stop talking I love you Ben shepherd #TippingPoint.”

“#tippingpoint Start listening rather than talking when one man speaks for a nation,” a fourth added.

Someone else shared: “Start listening rather than talking…oh Emily #tippingpoint.”

“Start listening rather than talking! Ben has reached his #Tippingpoint,” a sixth quipped.

Emily answered the remaining questions wrong except for one but her last two counters failed to move the jackpot counter any further.

The ITV contestant opted to take her £3,400 home rather than swap her winnings for three final counters.

Tipping Point airs on weekdays on ITV at 4pm.