Chef Mathew Shea from Below Deck Mediterranean revealed that bosun Malia White gave him a heads up about Lexi Wilson’s “burn list,” admitting he thought the entire situation was “weird.” He is also a little flummoxed about why Wilson thought it was OK to chow down on the lamb while standing in a pile of dirt he had just swept. Plus, he shared his opinion on how provisions should be handled after Wilson griped at him.

White shared a cabin with Wilson, which is when she found Wilson’s “burn list.” White asked Wilson about the list realizing Wilson compiled a list of crew members and the beef she had with each of them. That’s when White remarked in a confessional she might sleep with one eye open. 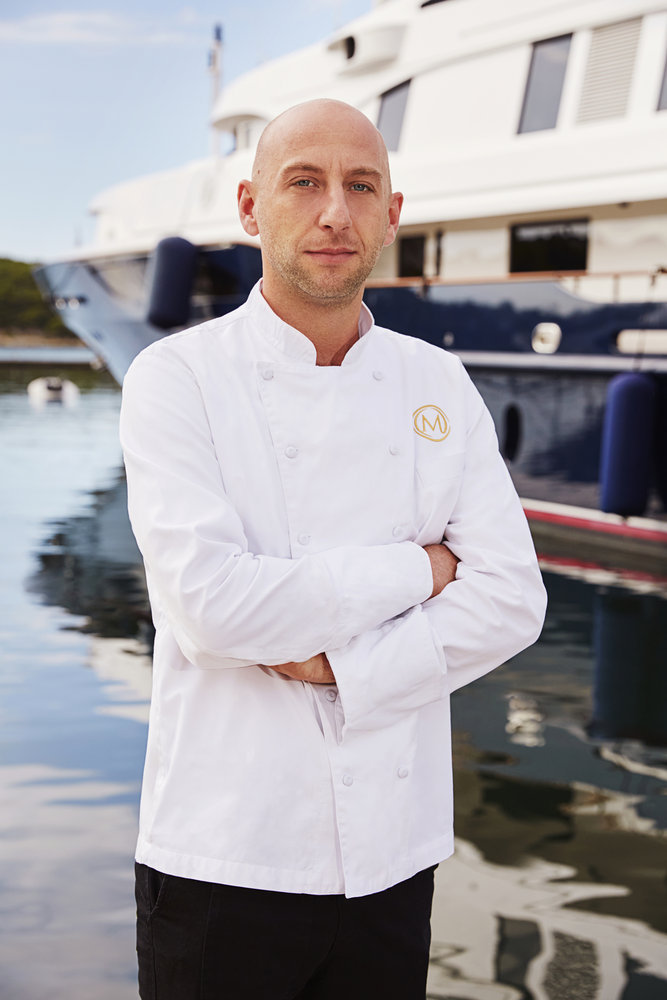 “Later that day after she told Malia, Malia came into the galley [and said] she has a burn list,” Shea told Decider. “And I think I was like, so I’m probably on that burn list because I asked her not to stand in my pile. So it’s a weird situation, she’s upset at the moment.”

He recalled being a little gobsmacked when Wilson ate the guests’ lamb and then ordered him around after walking through a pile of crumbs he had just swept. “I was thinking, the whole floor is clean besides this one space,” he recounted. “I cannot believe she is refusing to move. Then she started eating the lamb and it was either get really mad and angry or say nothing. I’ve got to pick and choose my battles.”

“But then when she was rushing me to plate, I thought it was more important that I just told her, it’s my galley moving forward,” he continued. “If she grabbed a piece of lamb moving forward, I would have yelled. It was a tough moment and situation. And at the same time, I hadn’t been there for the first meal. So maybe she thought it was really weak and was trying to pick on me, who knows.”

Why did Lexi Wilson and Chef Mathew argue over provisions?

Shea also added Wilson made the situation even worse when she stood in the pile of dirt while rushing him to plate the lamb. “While eating the lamb, it’s unheard of in the service industry. Especially with the second stew, I mean, there’s a hierarchy on boats,” he said.

But Wilson also complained to Shea about how provisions were handled as they stormed up and down the steps on the boat. “Well, all these provisions are coming at once, it’s a mix of interior stuff and galley stuff, and it’s like two hours before the guests arrive,” he said. “I was where I needed to be and there were certain things that I knew where they needed to go.”