THE Bare Necessities from the original 1967 Jungle Book film has been voted most uplifting song on the Disney+ streaming service.

The track sung by Mowgli and Baloo in the animated hit won 40 per cent of the choices in a poll for RadioTimes.com. 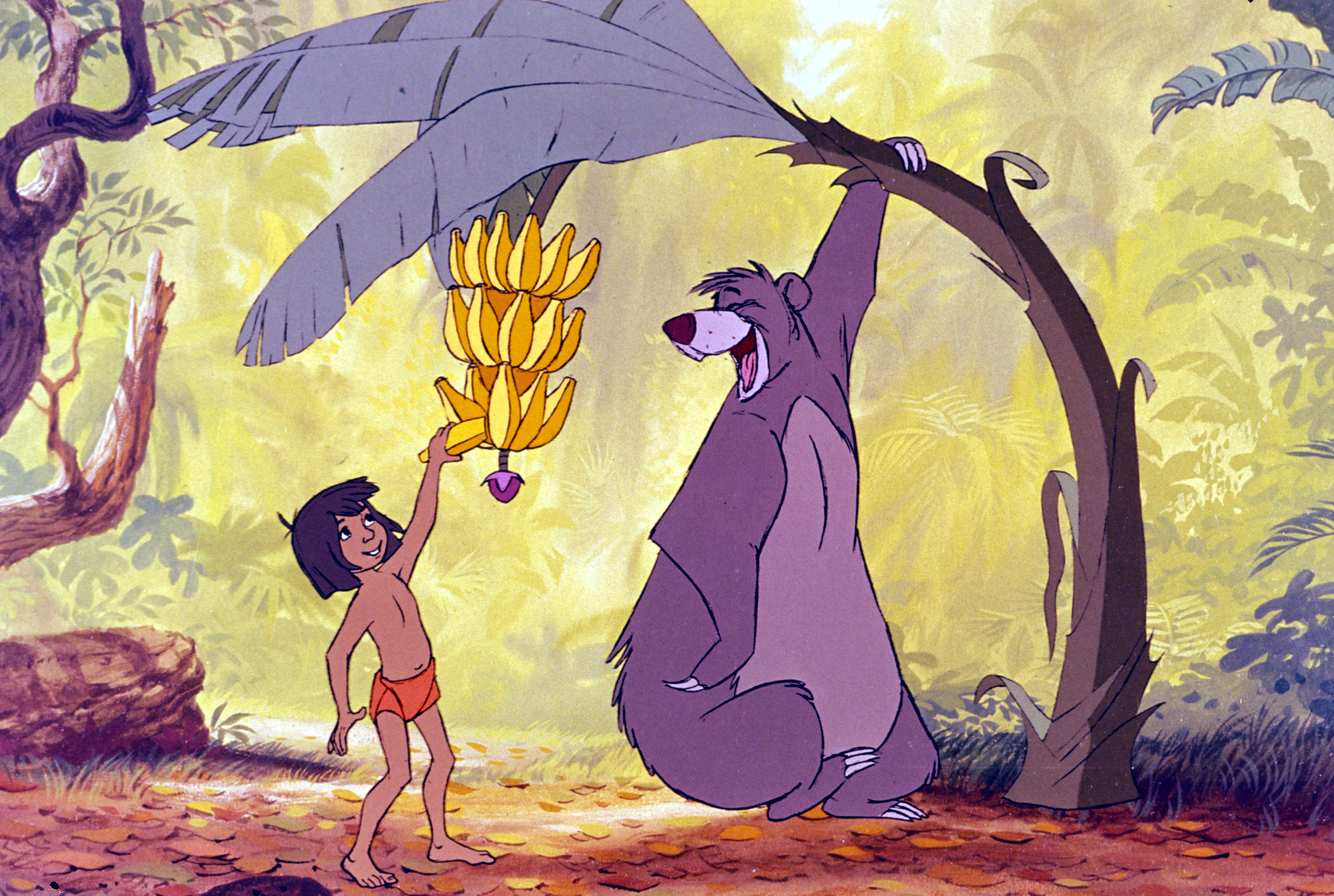 You’ve Got A Friend In Me from Toy Story and Hakuna Matata from the The Lion King came in joint second with 29 per cent each.

Fans aged 16 to 34 named Hakuna Matata the most cheerful song.

You’re Welcome and How Far I’ll Go from the animated 2016 hit Moana shared second place with 25 per cent each.

Mary Poppins was the film that made audiences most nostalgic.

Fans were also asked which films on the Disney+ streaming service made them the most emotional.

RadioTimes.com’s Tim Glanfield said: "Brilliant films and their soundtracks have the ability to stay with us throughout our lives – they make us smile and they make us cry, and can transport us back to times and places we remember fondly.

"So it's no surprise to see that Disney classics both old and new mean so much to the British public, and iconic songs like The Bare Necessities from The Jungle Book continue to cheer up the nation over half a century after they were first released."