THE Great British Bake Off fans were left fuming after Steph Blackwell failed to receive a Paul Hollywood handshake – despite winning Star Baker for the third week in a row.

The 28-year-old shop assistant impressed Paul and his co-judge, Prue Leith, again in last night's episode of the show, but is still yet to receive Paul's infamous seal of approval. 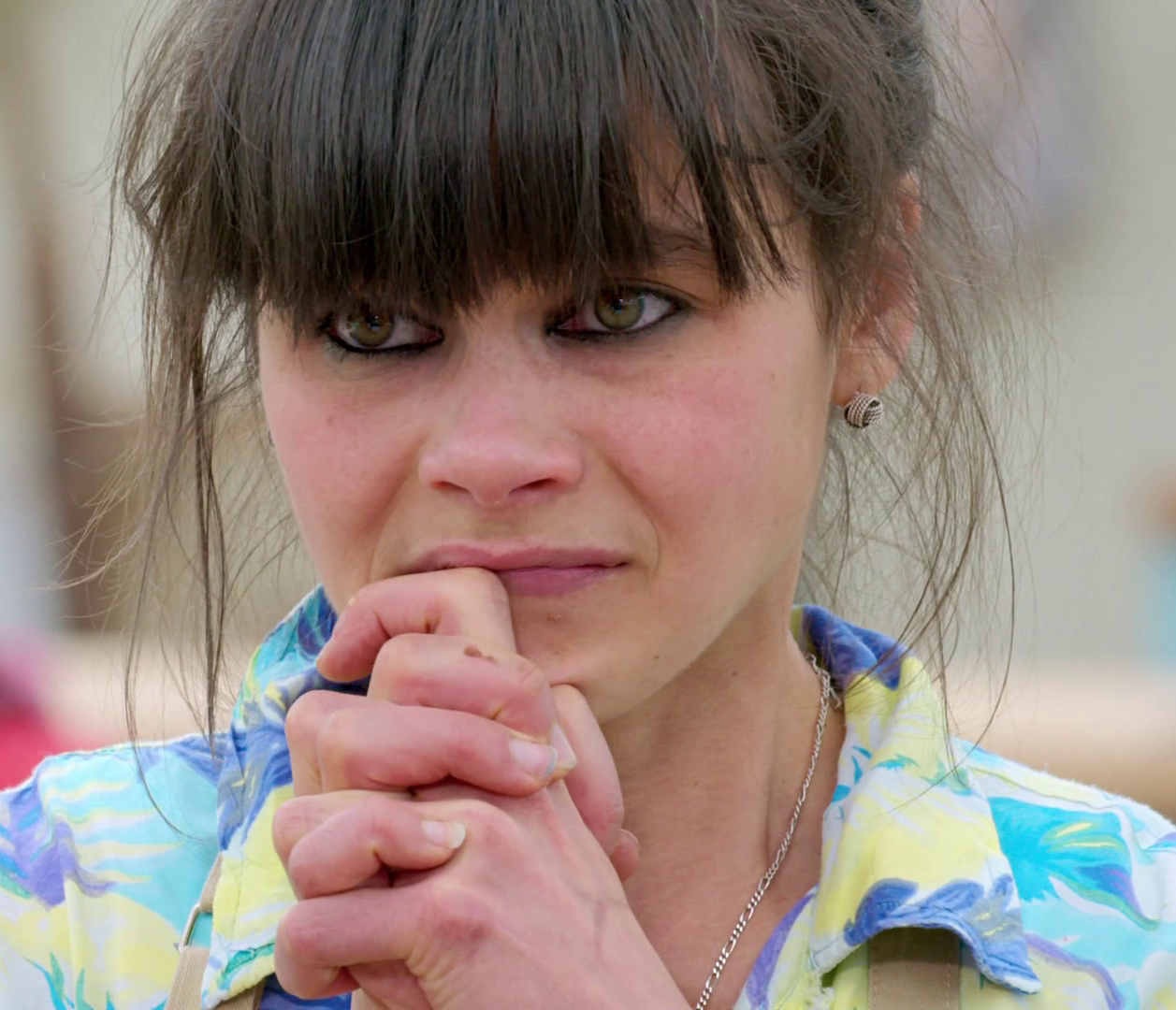 For Dessert Week, Steph put together a mirror-glaze bombe with coffee, chocolate, and white chocolate decoration.

The judges were in awe of her creation, with Paul even calling it "perfection" as he gushed: "That's one of the best thing I have had to eat in a long time, the mousse is perfect.

"And the coffee with the mousse as well… It's so light. It's like you've been doing it for years, just making bombes. 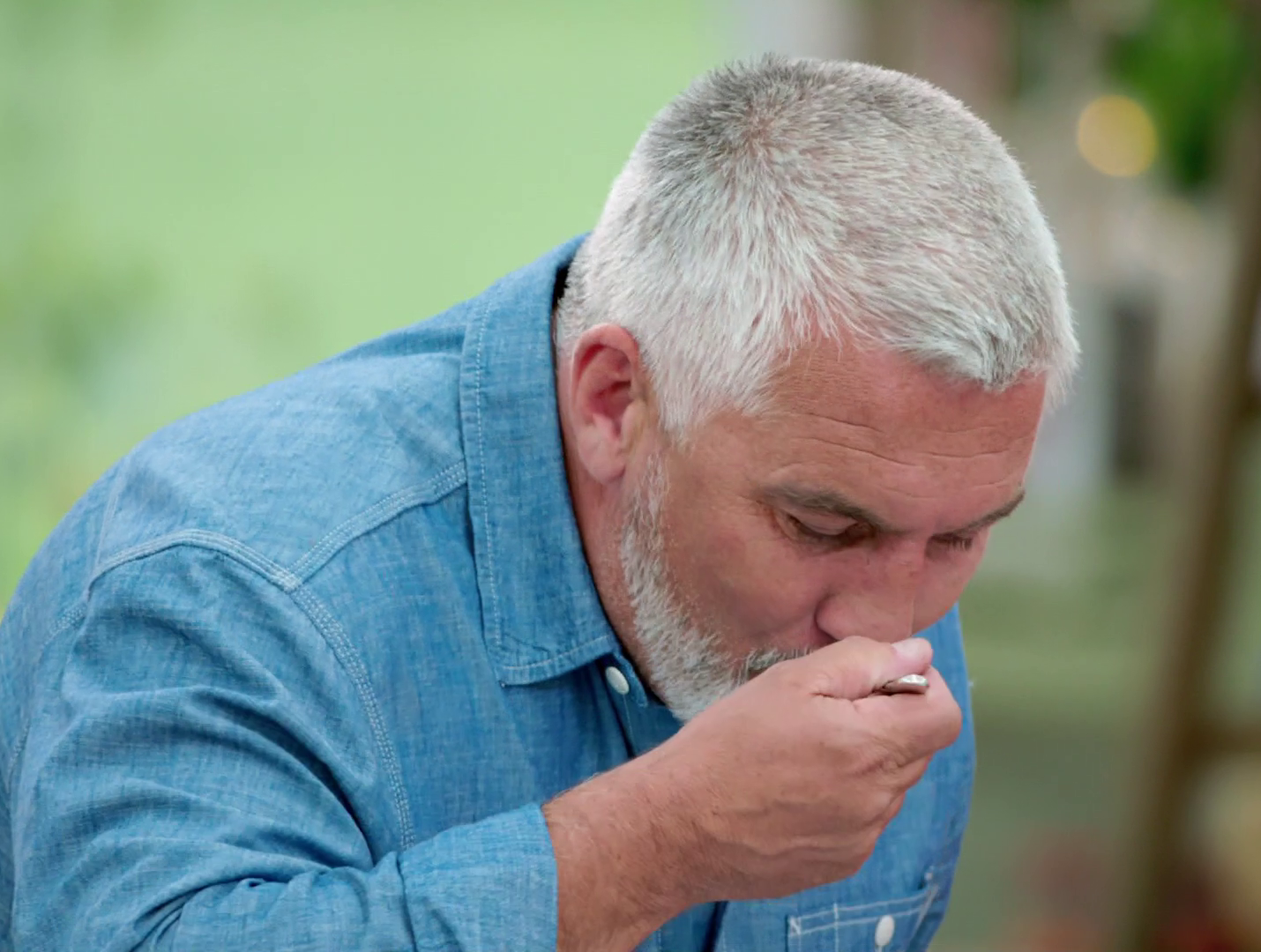 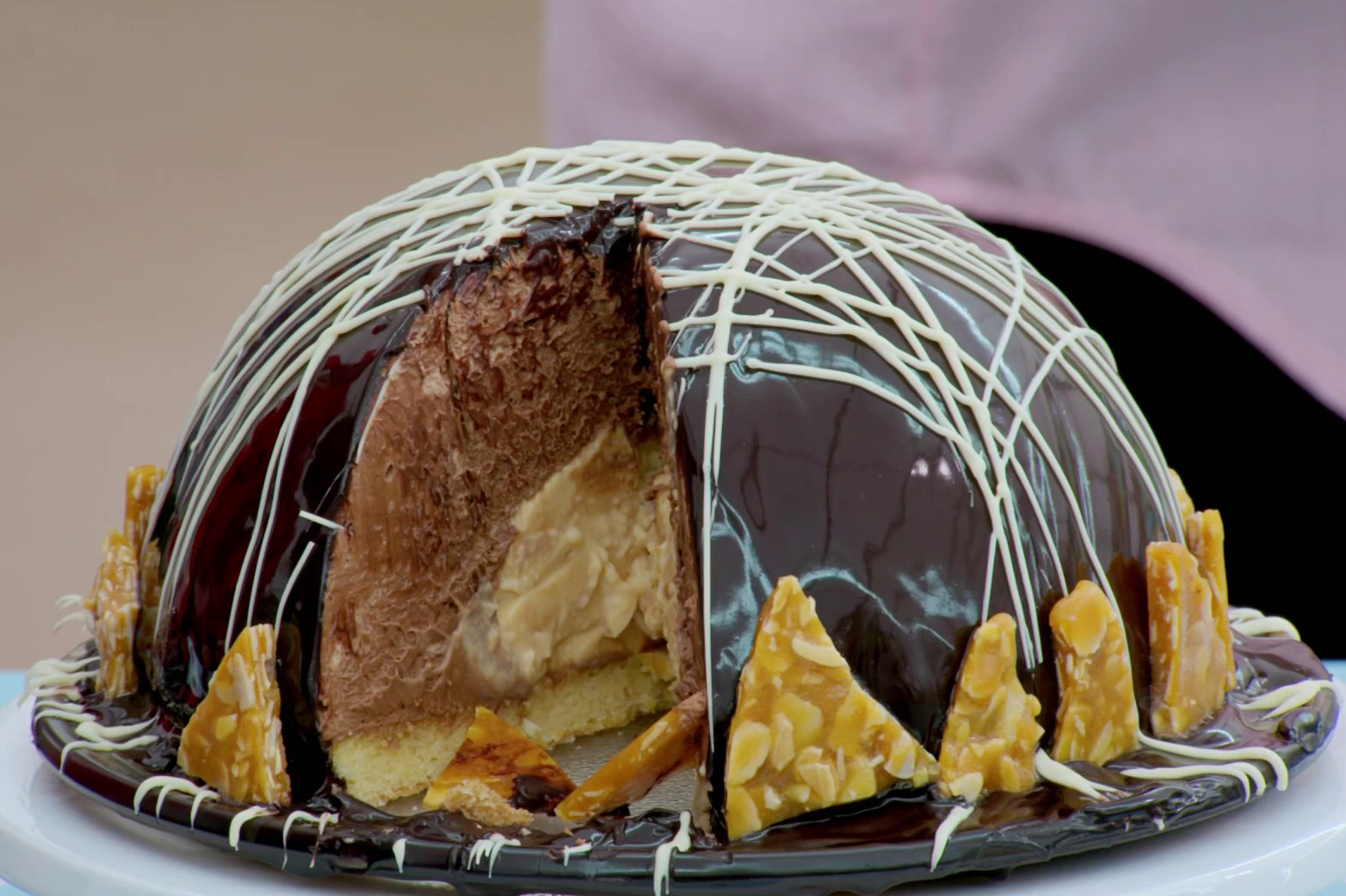 Viewers at home anticipated a handshake for the brunette hopeful – and were left fuming when it never happened.

Fans were further enraged when Steph was awarded Star Baker for the third week in a row, insisting that this was proof that she deserved a Hollywood Handshake.

Taking to Twitter, one seethed: "I can’t believe Steph didn’t get a handshake this week. ROBBED." 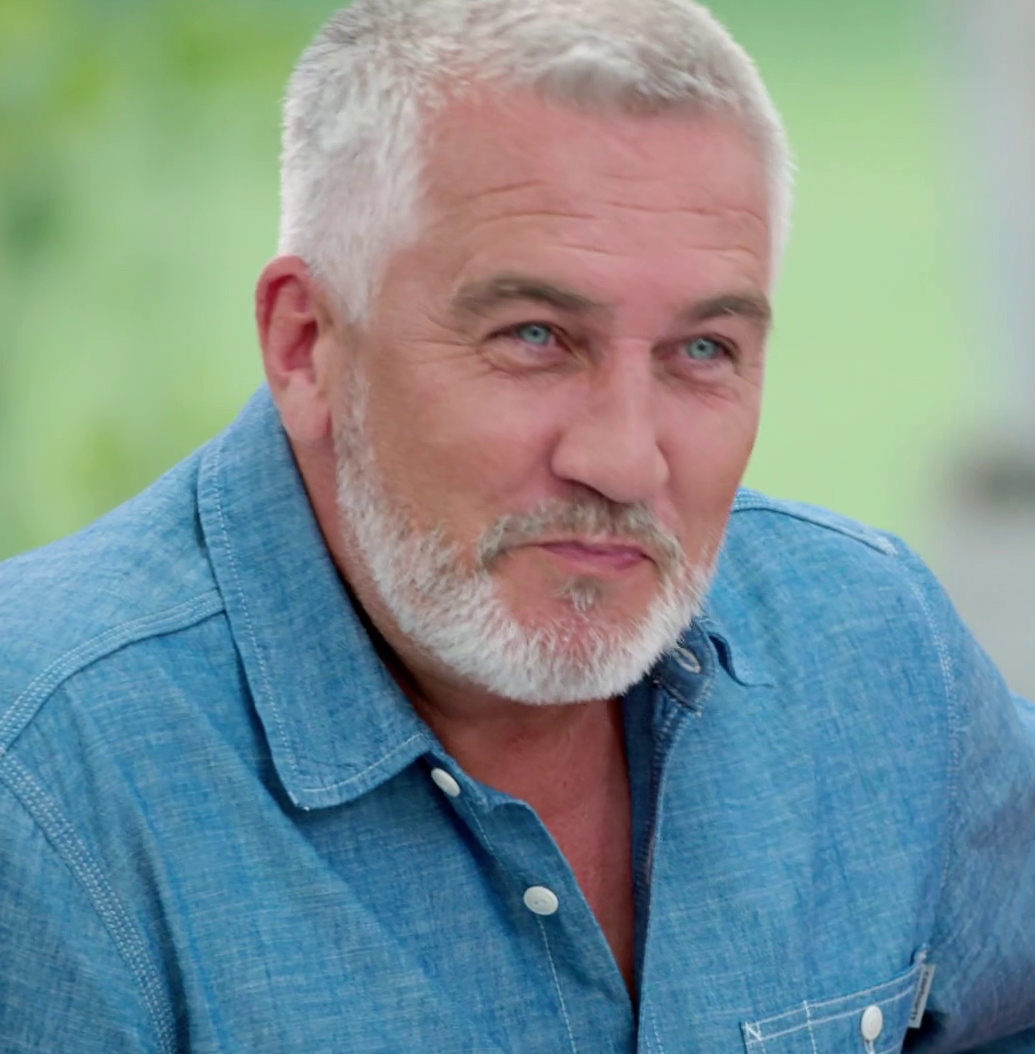 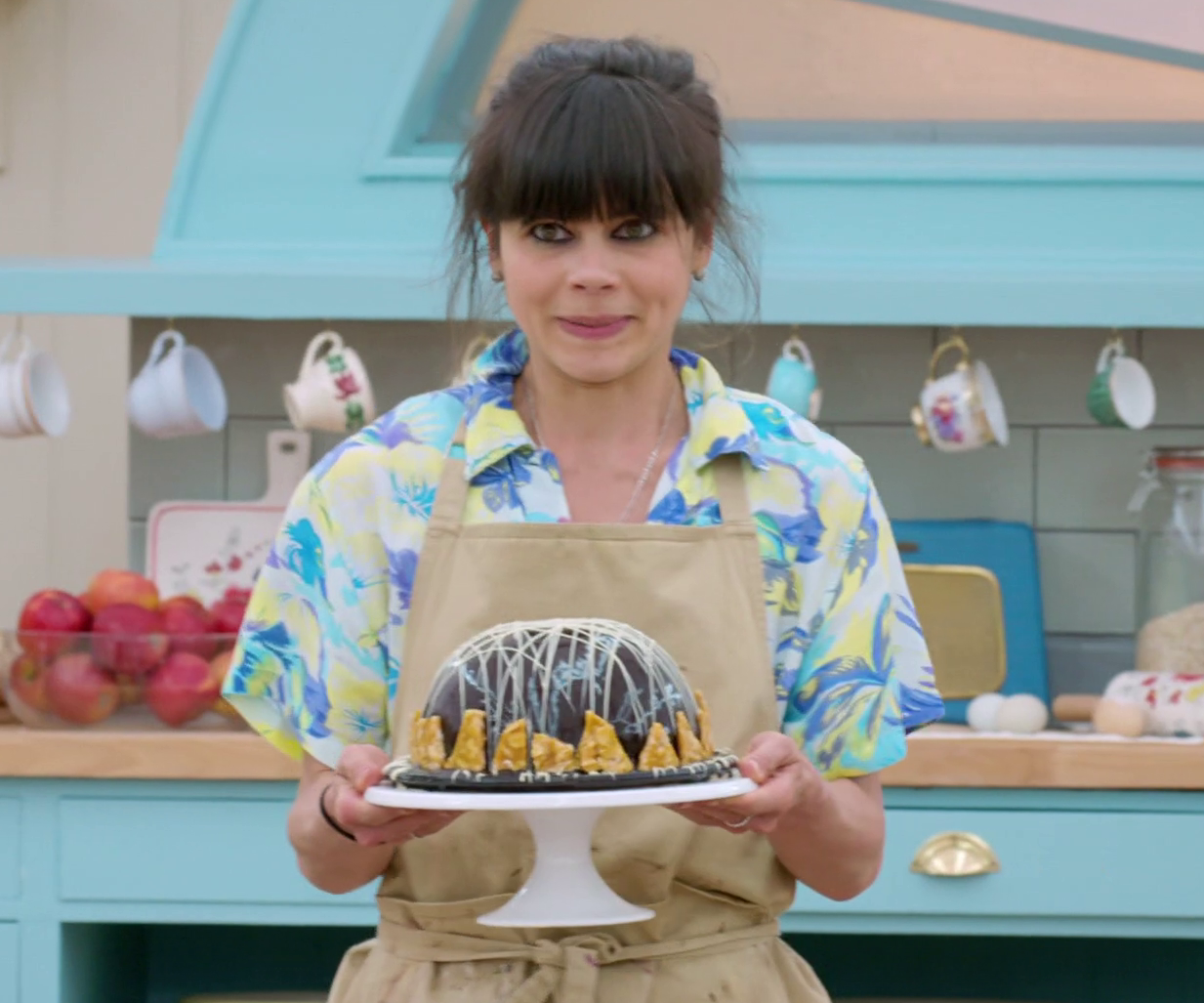 Another wrote: "How can @PaulHollywood say it’s the best thing he’s tasted in ages and not give Steph a handshake?

"Felt for sure she was going to get one after he said that!"

A third said: "Perfect bombe. But no handshake. He gave handshakes for less last year."

While it was another week of glory for Steph, Priya O’Shea became the seventh casualty of the tent.

The contestant was sent home after failing to impress Paul and Prue, previously shocking fans when she survived despite serving up a dish that the judges wouldn't even TRY in the Technical Challenge.

Viewers branded the Channel 4 programme a "fix" when Phil Thorne was sent home instead, claiming that Priya's inedible catastrophe should have been enough to seal her fate.