BACHELOR alum Amanda Stanton has opened up on struggling to co-parent with her estranged husband Nick Buonfiglio.

The former husband and wife team have two children, eight-year-old Kinsley, and Charlie, six, but the 30-year-old admitted it was time to "be honest" and "help other single parents feel better." 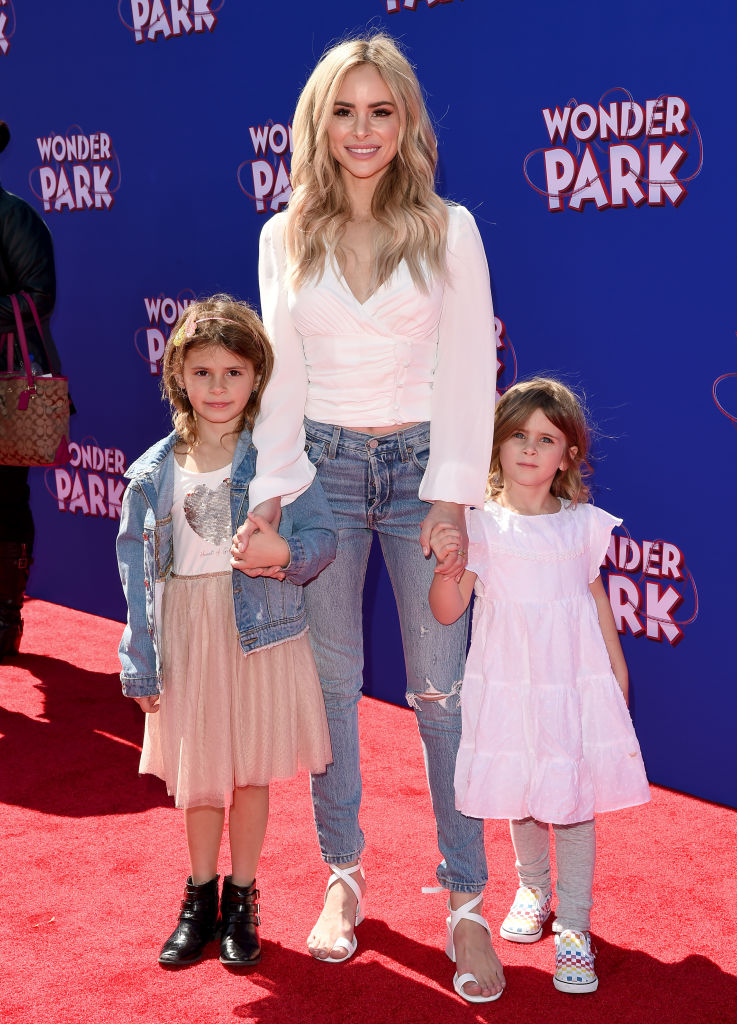 Writing on Instagram, she shared: "I’m going to be honest because maybe it will help other single parents feel better if they’re in the same boat.

"I wish we did, but unfortunately, I don’t think we ever will.”

The Bachelor in Paradise star added: "I’ve lied for the longest time when people ask me this question and say we do because I truly wish we did and have always wanted to portray the image that we co-parent well, but I think it’s OK to be honest and to admit that we just don’t.” 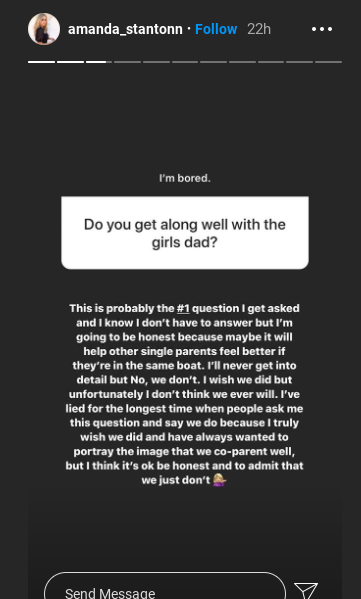 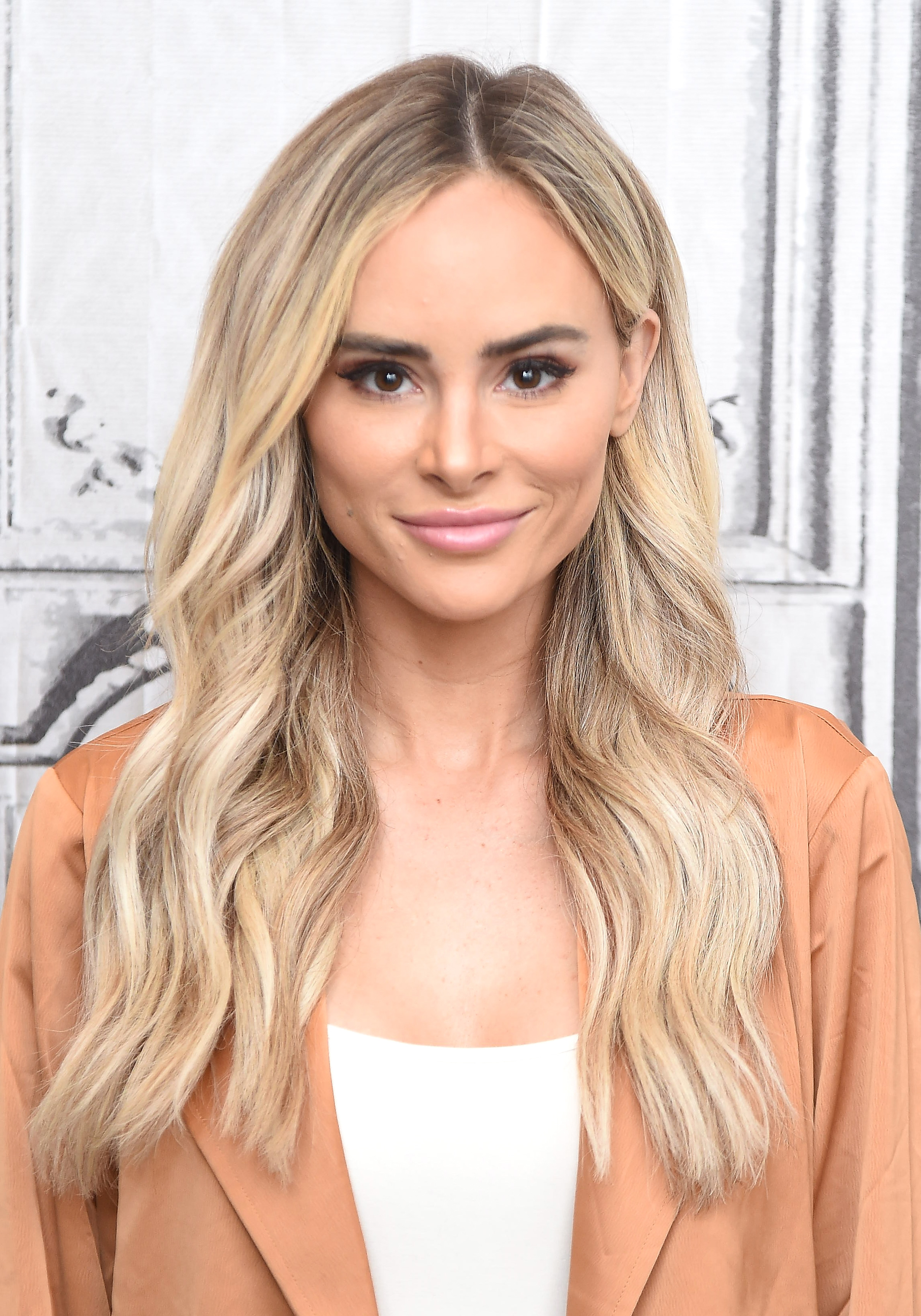 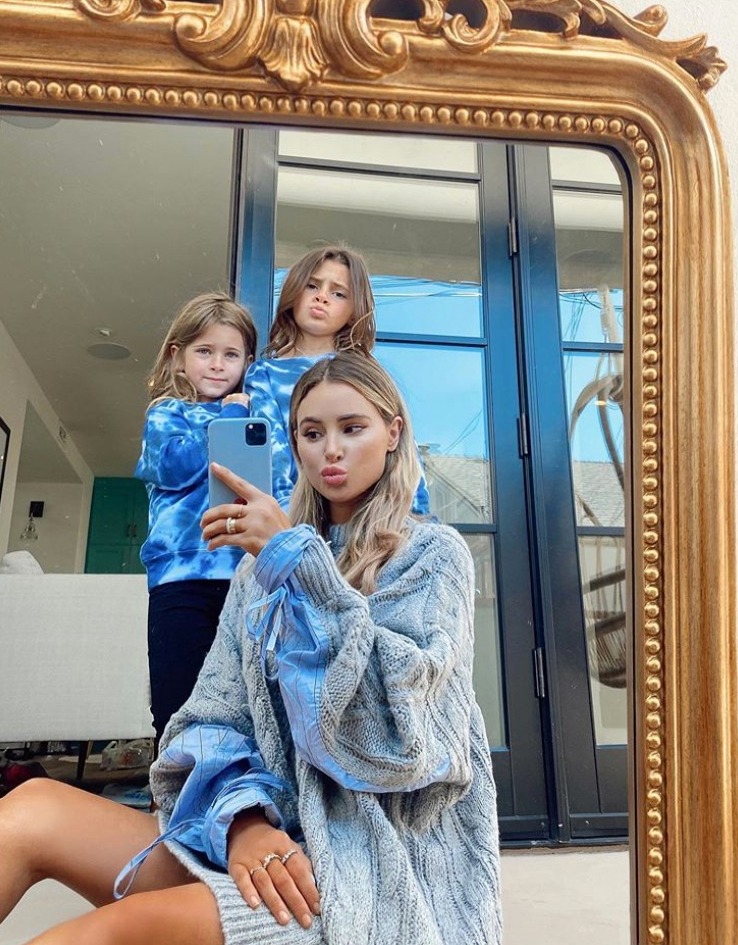 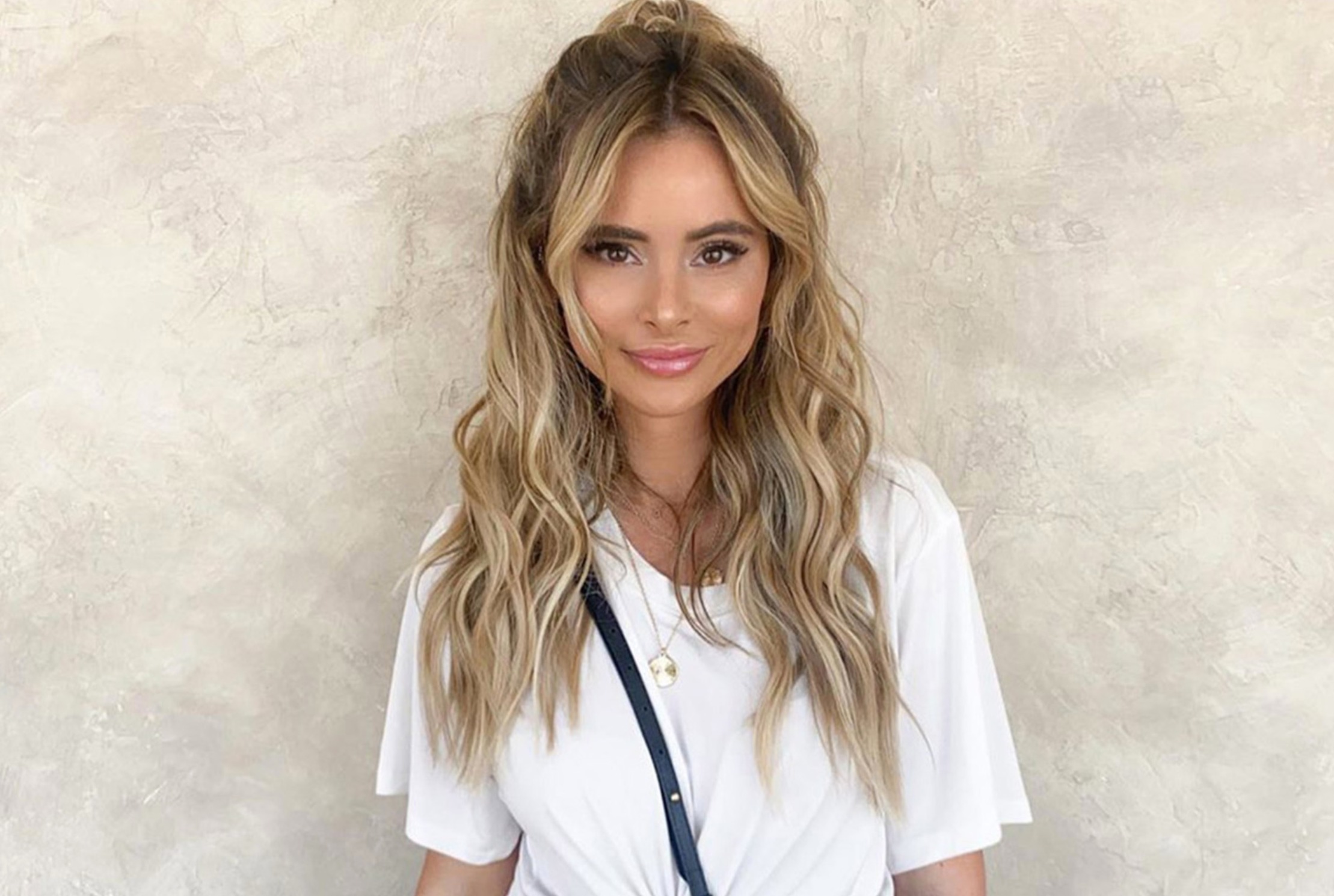 Speaking previously about co-parenting, Amanda had told Us Weekly: "I think it’s just about putting your kids first and doing what’s best for them.

"You kind of have to put your pride aside.

The pair split six years ago and Amanda went on to compete for Ben Higgins‘ heart on season 20 on The Bachelor. 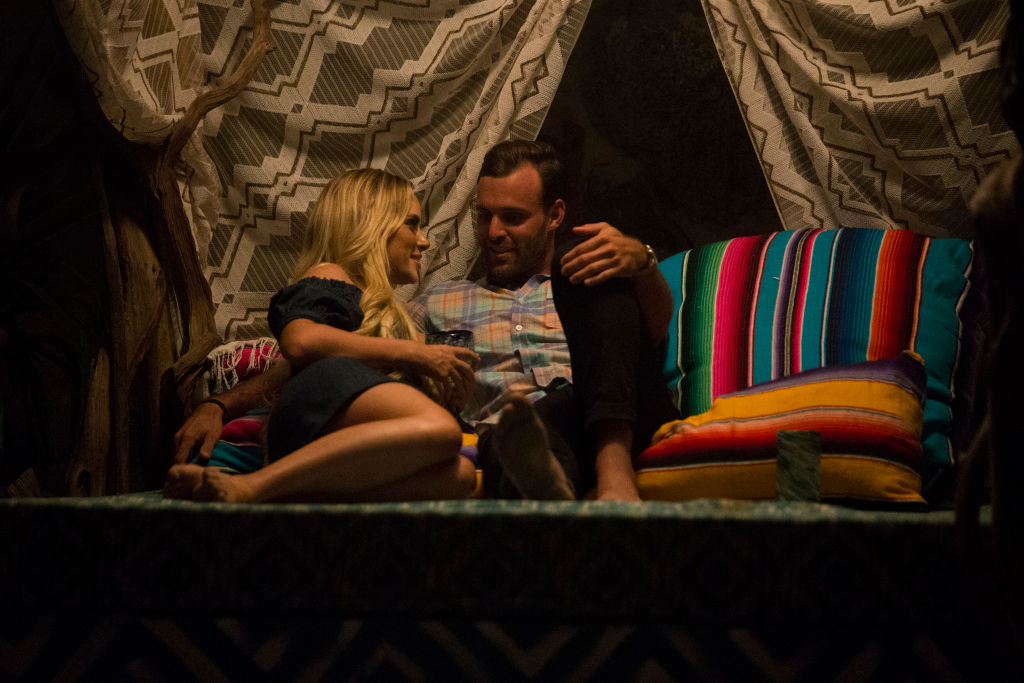 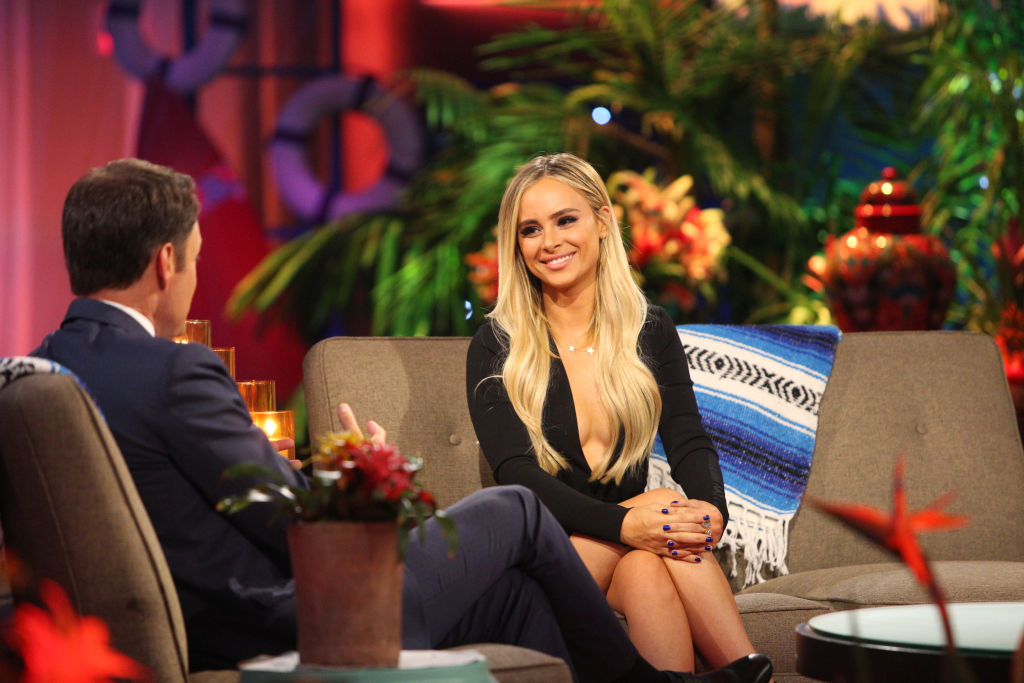 After being eliminated, she starred in the third and fourth season of Bachelor In Paradise; she won the third season in 2016, after meeting Josh Murray and accepted his proposal at the end of the show.

They have since ended their relationship.