The TV regular, who is married to British music legend Robbie Williams, has revealed how she was battling personal woes at the same time of filming the hit ITV show.

Speaking frankly on Loose Women, Ayda said: “She is my everything aside from my kids and my husband.

“Two days before the royal wedding she came into the room and she was talking about what she was going to wear and her hand [kept shaking].

“I called my doctor and we got her into a neurologist and they confirmed it was Parkinson’s.”

Explain how she had no time to stop and come to terms with the diagnosis, Ayda added: “The next day it was the royal wedding and then I started The X Factor the next week

“I loved X Factor so there was this moment of joy and these sharp drop offs and I would be awake in bed crying and Rob would be asleep.”

Encouraging others to get checked out for Parkinson’s, Ayda said: “Since the medication and the diagnosis I have got my old mum back and she still has got a better sex life than I do.” 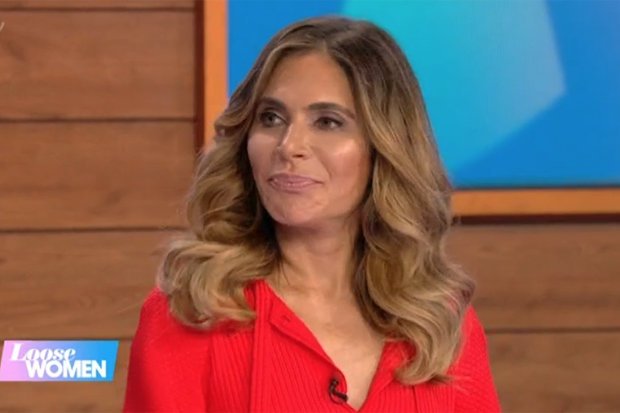 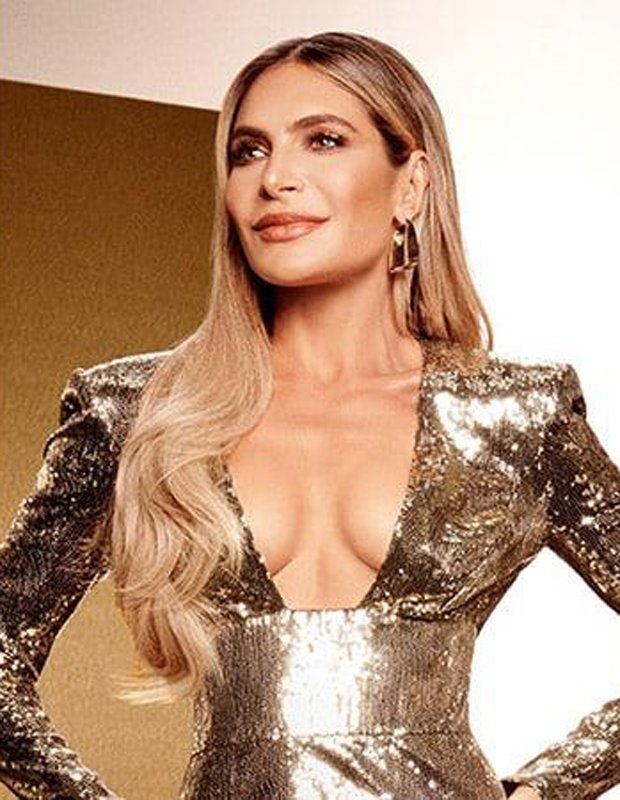 Recalling the royal wedding which happened just 24 hours after her mum’s diagnosis, Robbie’s missus continued: “She had never been in a wedding at all and this is a big wedding

“She gave the Queen flowers and said ‘thank you for hosting us’.

“I did say don’t think all weddings are like this. 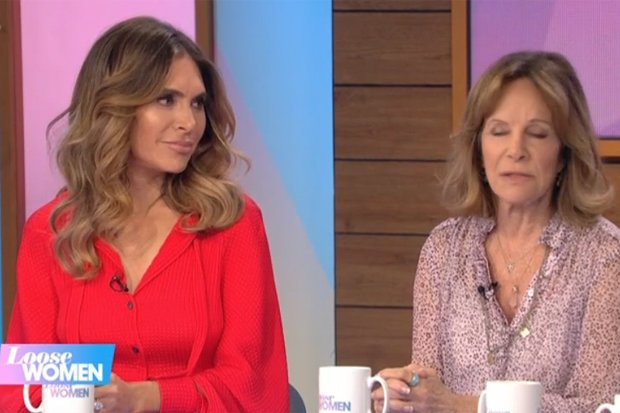 In light of her mum’s diagnosis, Ayda has now been announced as an official ambassador for Parkinson’s UK.

“I’m proud to join Team Parkinson’s and support Parkinson’s UK not only because of their dedication to fund pioneering research, but because of the expert support they provide for everyone affected,” Ayda explained.

“When Mum started showing these symptoms we never considered that they could have been signs of Parkinson’s – we’d only ever associated the condition with a tremor.

“I’m now learning as much as I can about the condition, which affects everyone differently.