ASHLEY Olsen carried a machete on a walk in the woods in a rare photo shared by boyfriend Louis Eisner.

The fashion mogul, 35, hiked through the woods wearing loose white clothing and clutched a glass of what looked to be beer. 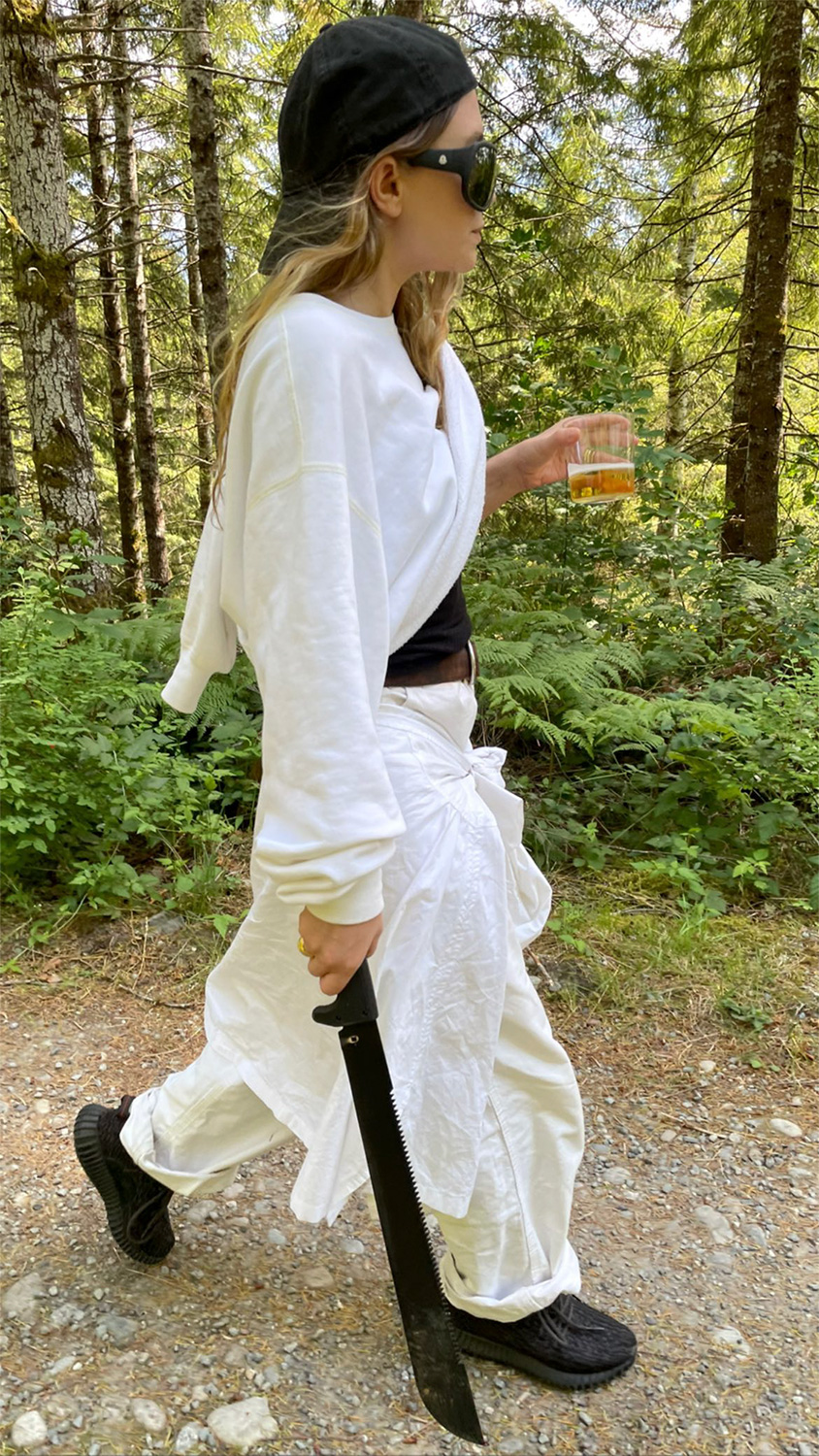 Dressed in jeans and a sweatshirt teamed with Yeezy trainers, the former child star strolled through the wilderness on a day of sightseeing.

Ashley completed the look with a pair of large dark shades and a black cap, which she wore backwards.

Louis, who is an artist and the son of jewelry designer Lisa Eisner, failed to caption the rare snap of Ashley but shared another photo of himself standing on a fallen tree.

It's one of the few times the couple have been seen on social media together, though Ashley has been linked to Eisner since October 2017. 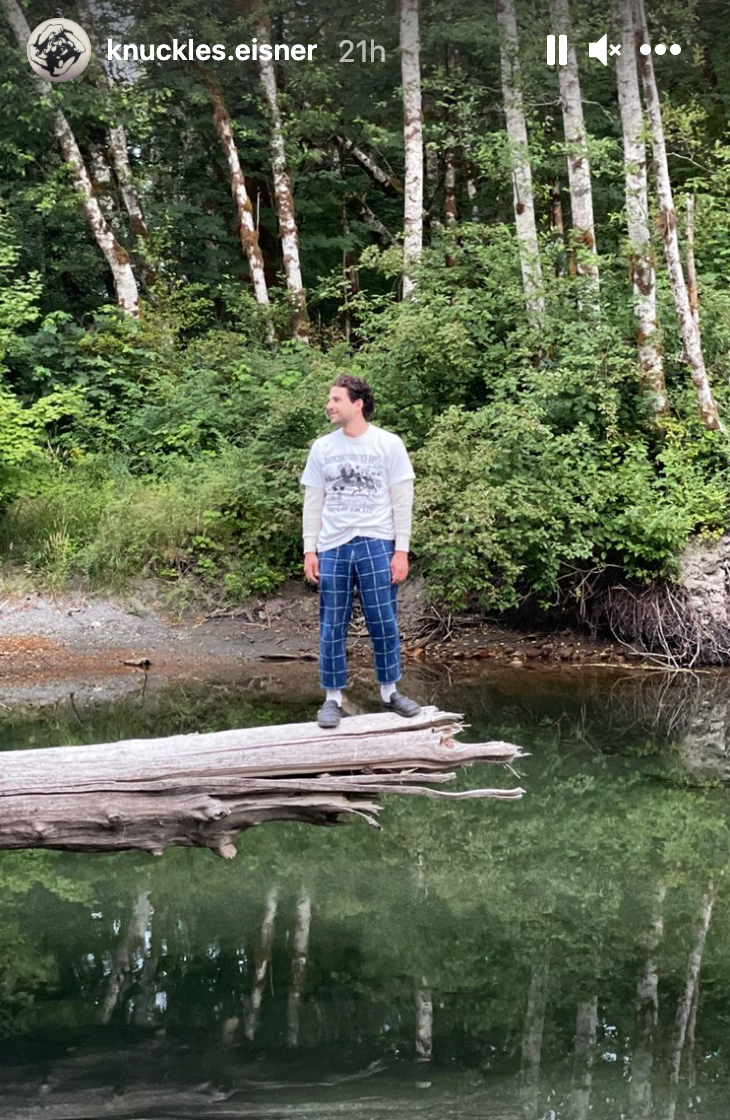 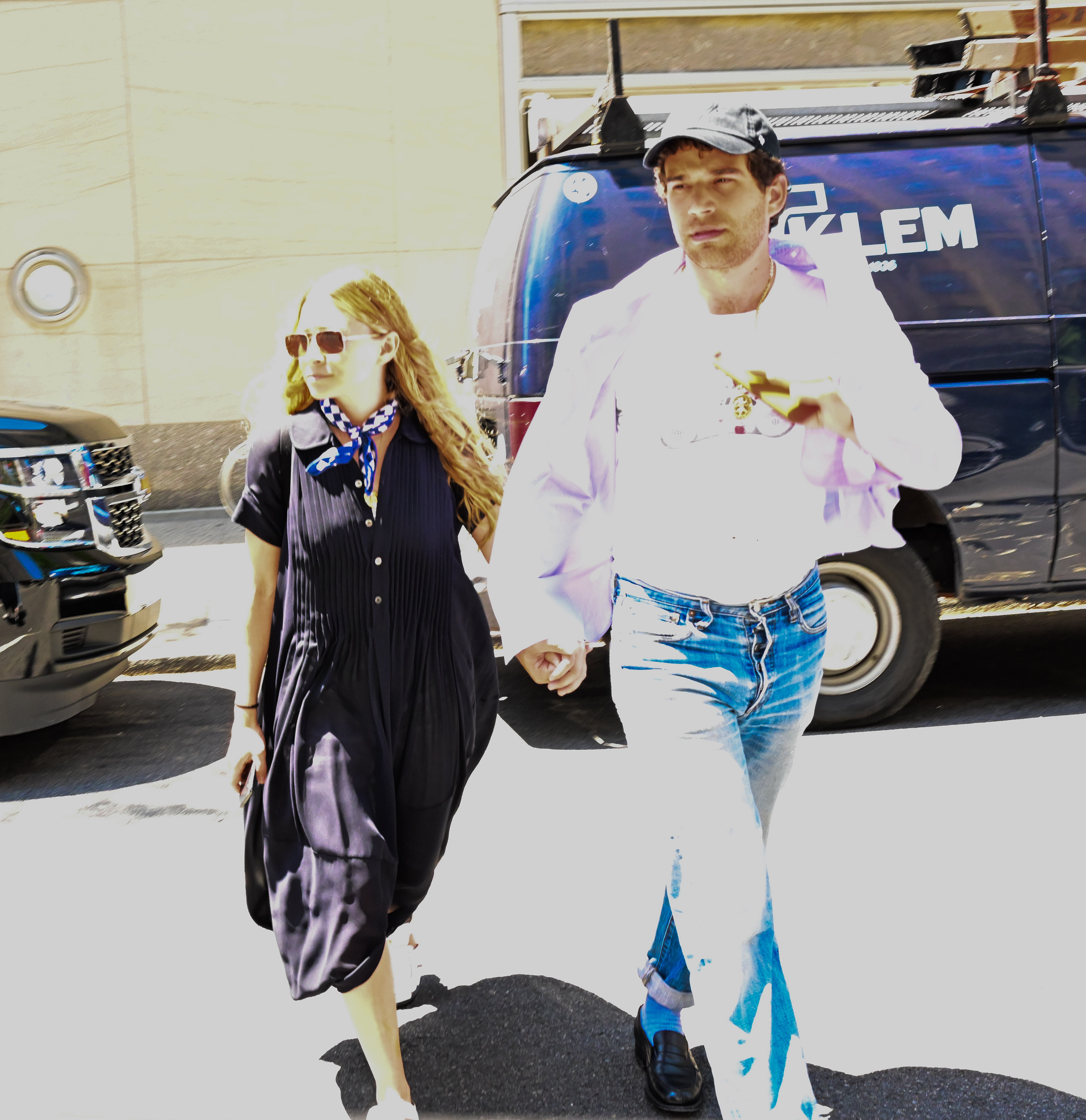 Ashley is one half of nineties child-star twin sisters Mary-Kate and Ashley.

Mary-Kate and Ashley were worth around $140million by the time they turned 18 thanks to appearances in films, TV shows and merchandising deals in the late 90s.

Their younger sister Elizabeth is now one of the most sought-after actresses in Hollywood. 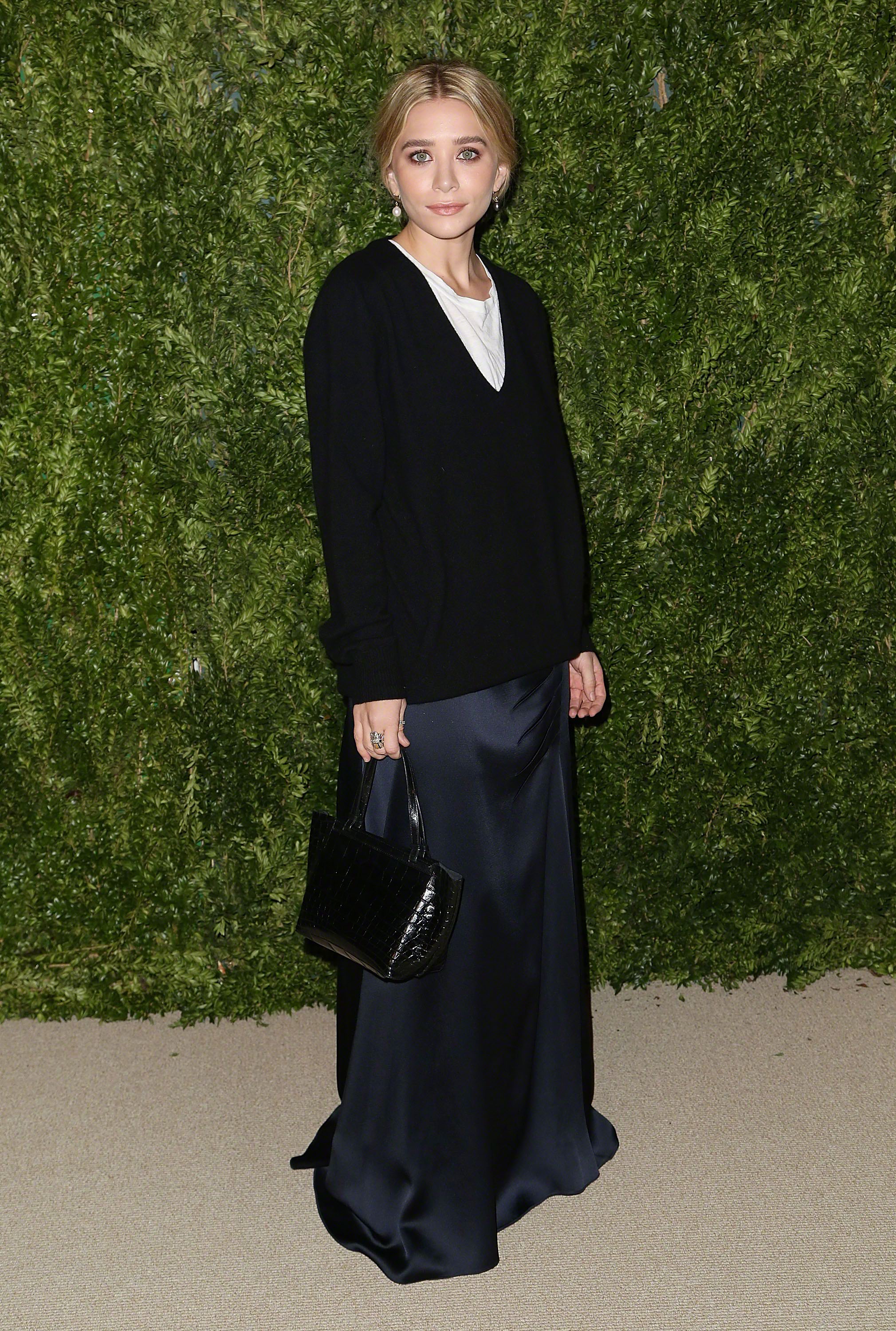 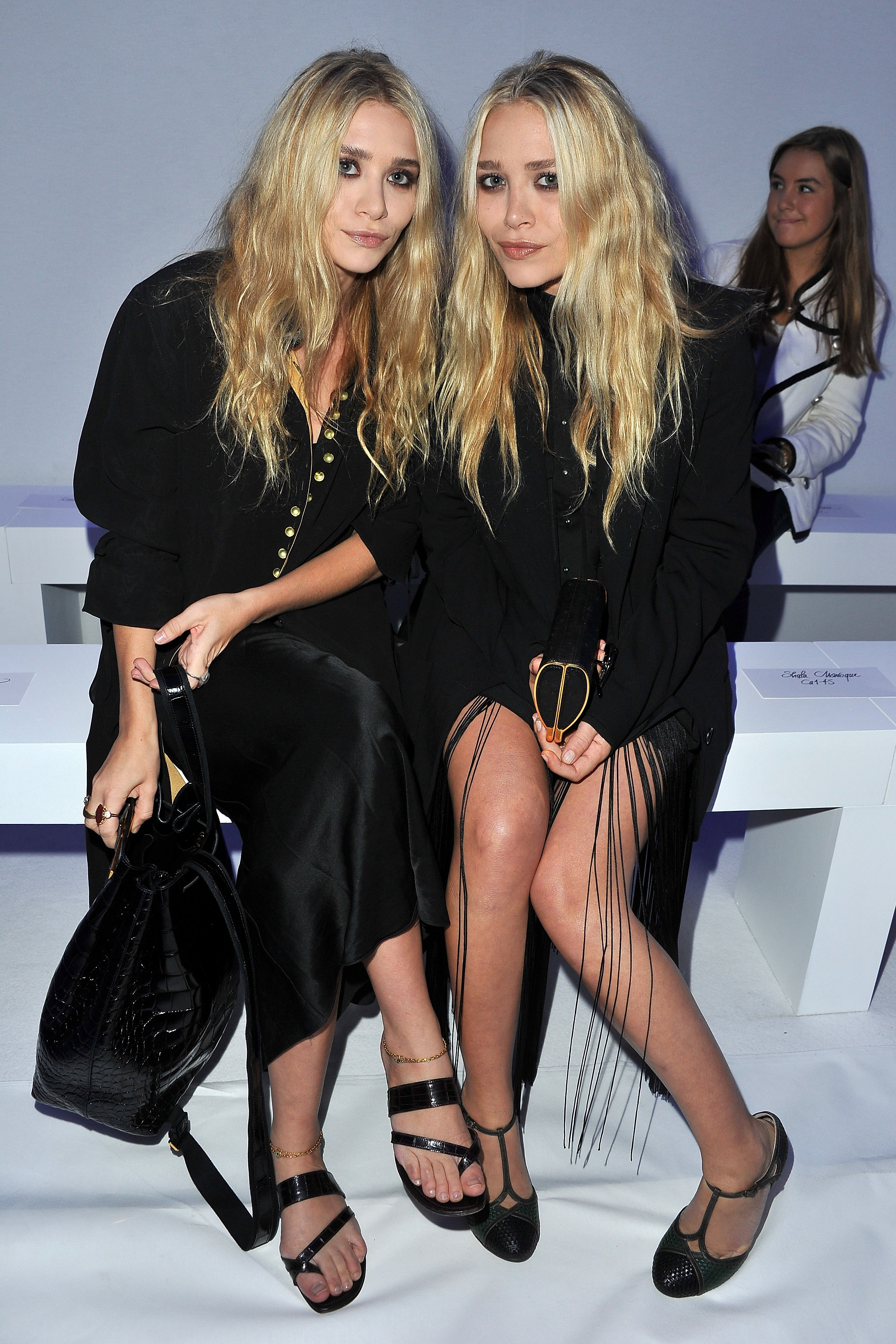 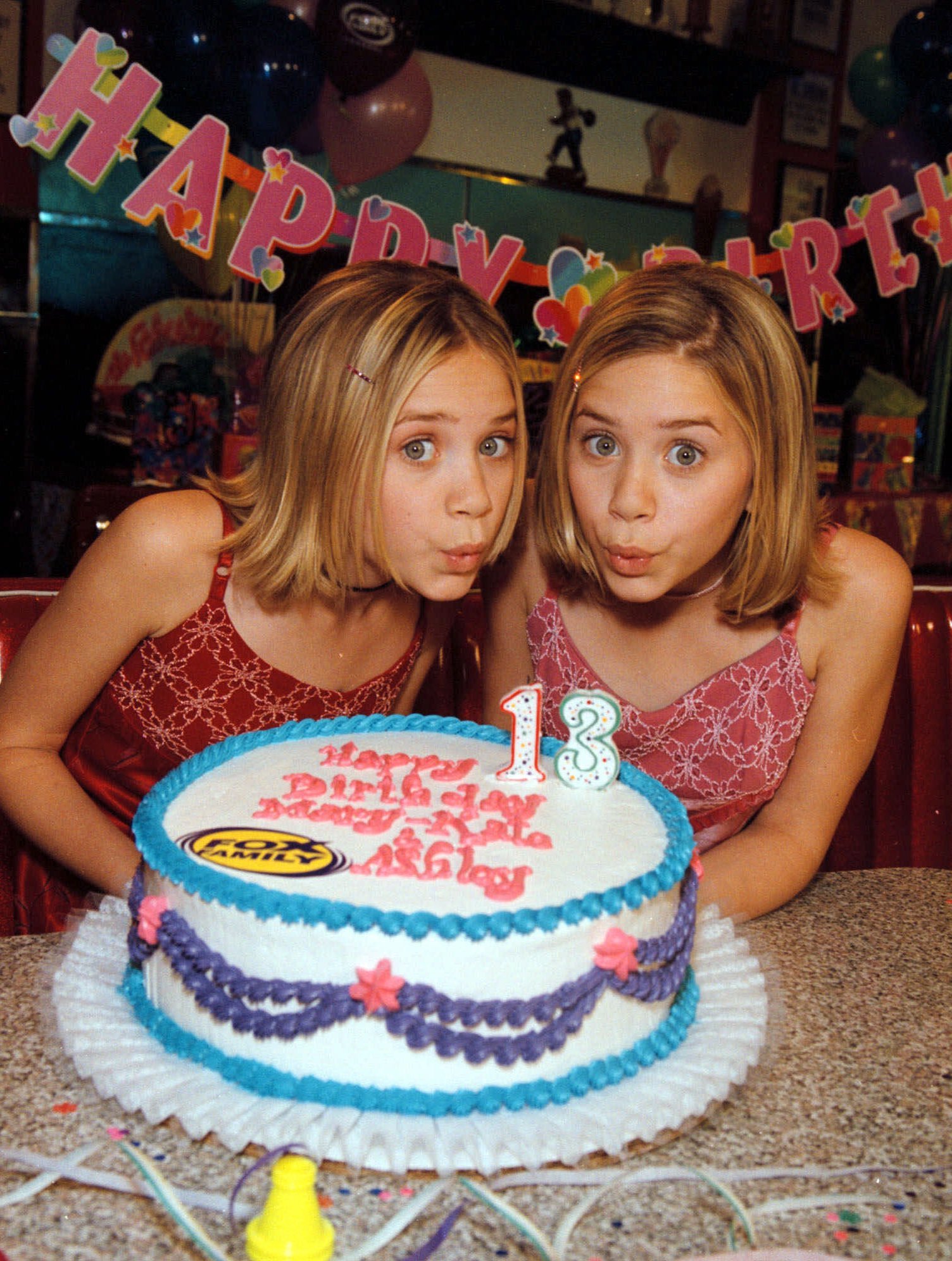 On growing up with her famous sisters, she said: "It was insanity.

"There were times when my sisters would always be spotted and I would be in the car with them and it would really freak me out.

"People were obsessed with them turning 18.

"It's weird growing up with that. It has helped me navigate how I want to approach my career. I always had this need to prove myself to everyone around me that I work really hard. 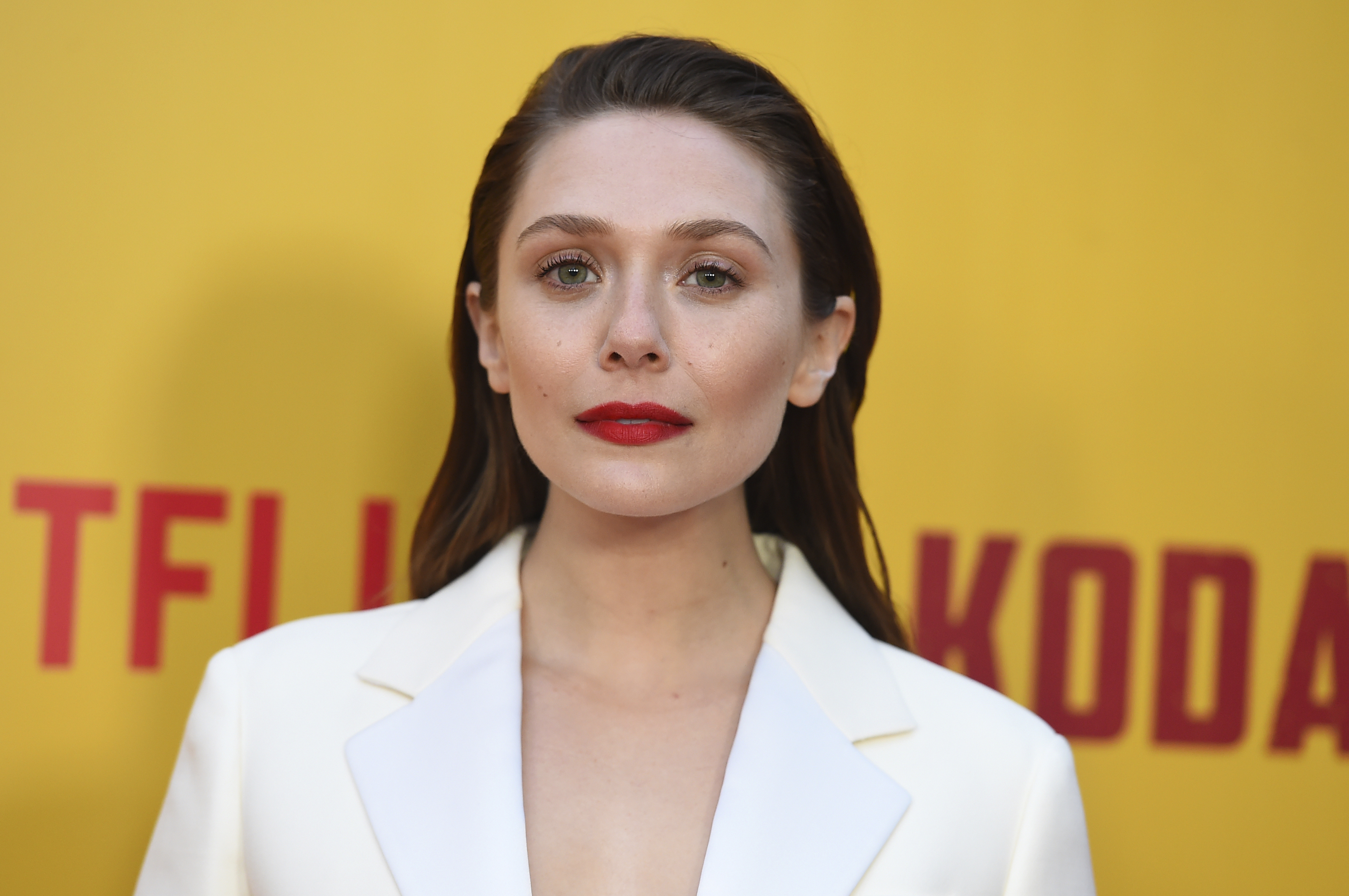 "I couldn't walk in a room without everyone already having an opinion. The thing about nepotism is the fear that you don't earn or deserve the work.

"There was even a part of me when I was a little girl that thought if I'm gonna be an actress I'm going to go by Elizabeth Chase, which is my middle name."

She added: "And then, once I started working, I was like, 'I love my family, I like my name, I love my sisters. Why would I be so ashamed of that?' It's fine now."