THE on/off romance between Mike and Heidi on Married At First Sight Australia has kept fans on their toes.

Despite only being shown on E4 now, season 6 of the hit reality show was actually filmed in 2018, leading fans to wonder if the good looking couple stayed together. 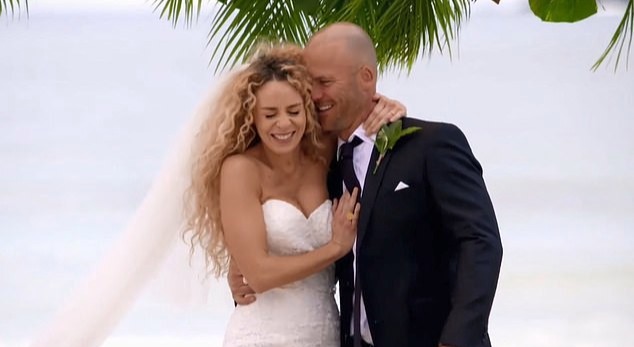 Are Mike and Heidi still together from Married At First Sight Australia?

Mike married the mum-of-two on series six of the reality TV show, which is only now being aired on E4 in the UK.

They managed to go all the way on the show and were fan favourites, but at one point Sea FM radio presenter Heidi, who was 38 when she married Mike, got upset over the way Mike had spoken to her.

Heidi claimed Mike had spoken to her aggressively: "This morning I was asleep, I coughed, the cough woke me up, and I coughed about 10 times, and then you went, ‘Can you put a pillow over your mouth when you cough?'"

Fighting back tears, she added: "I’m so shocked at how you spoke to me!" 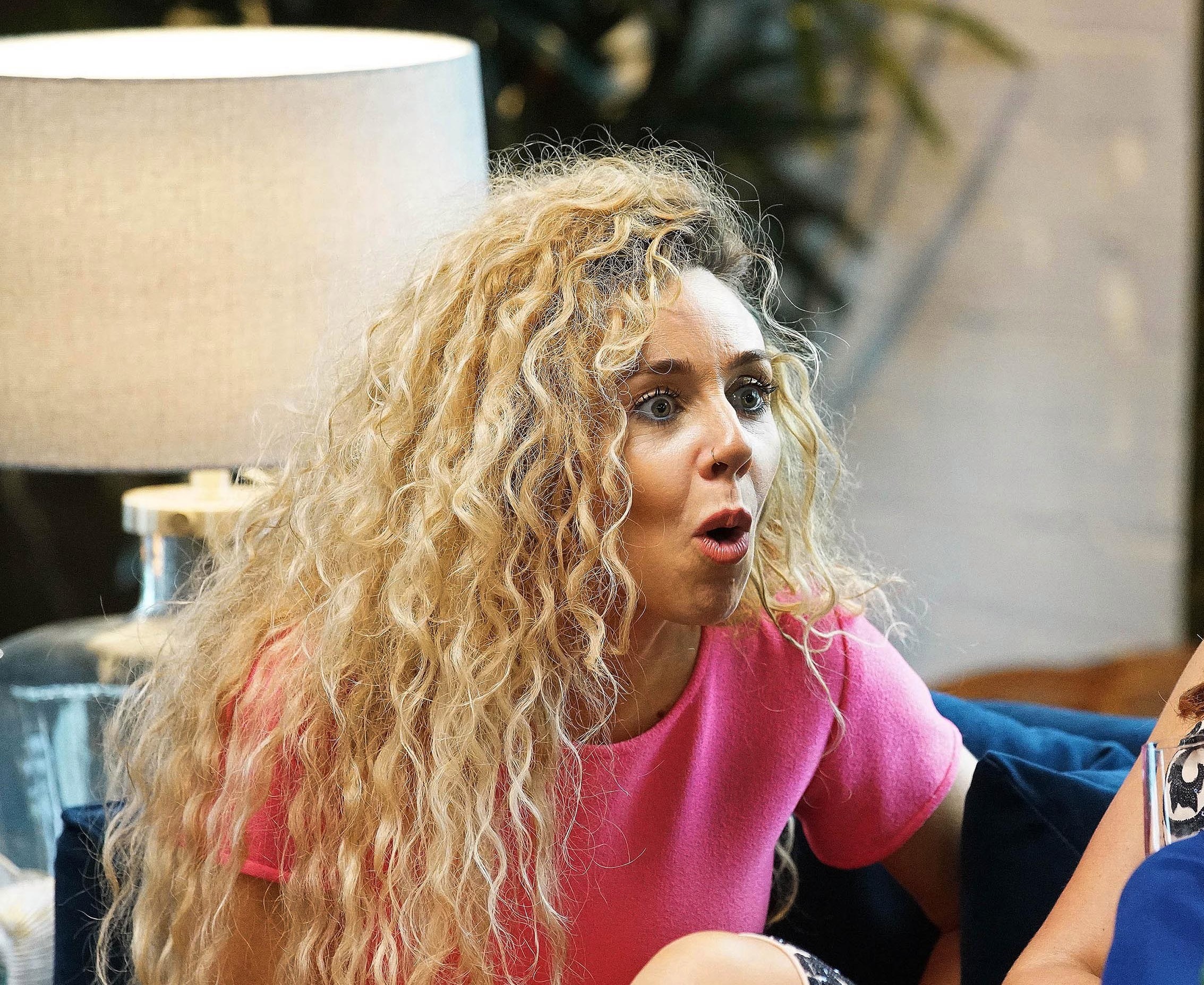 Though the pair decided to remain married after the show ended, they eventually split with Heidi saying that they "didn't share the same values".

Following the split, Mike said in an interview that he "couldn’t make Heidi happy".

But she hit back on an episode of Talking Married and said: "I don’t ever look for someone to make me happy.

"That’s not why I go into a relationship. I make myself happy, and then I look for someone to enjoy my life with, so that’s not true." 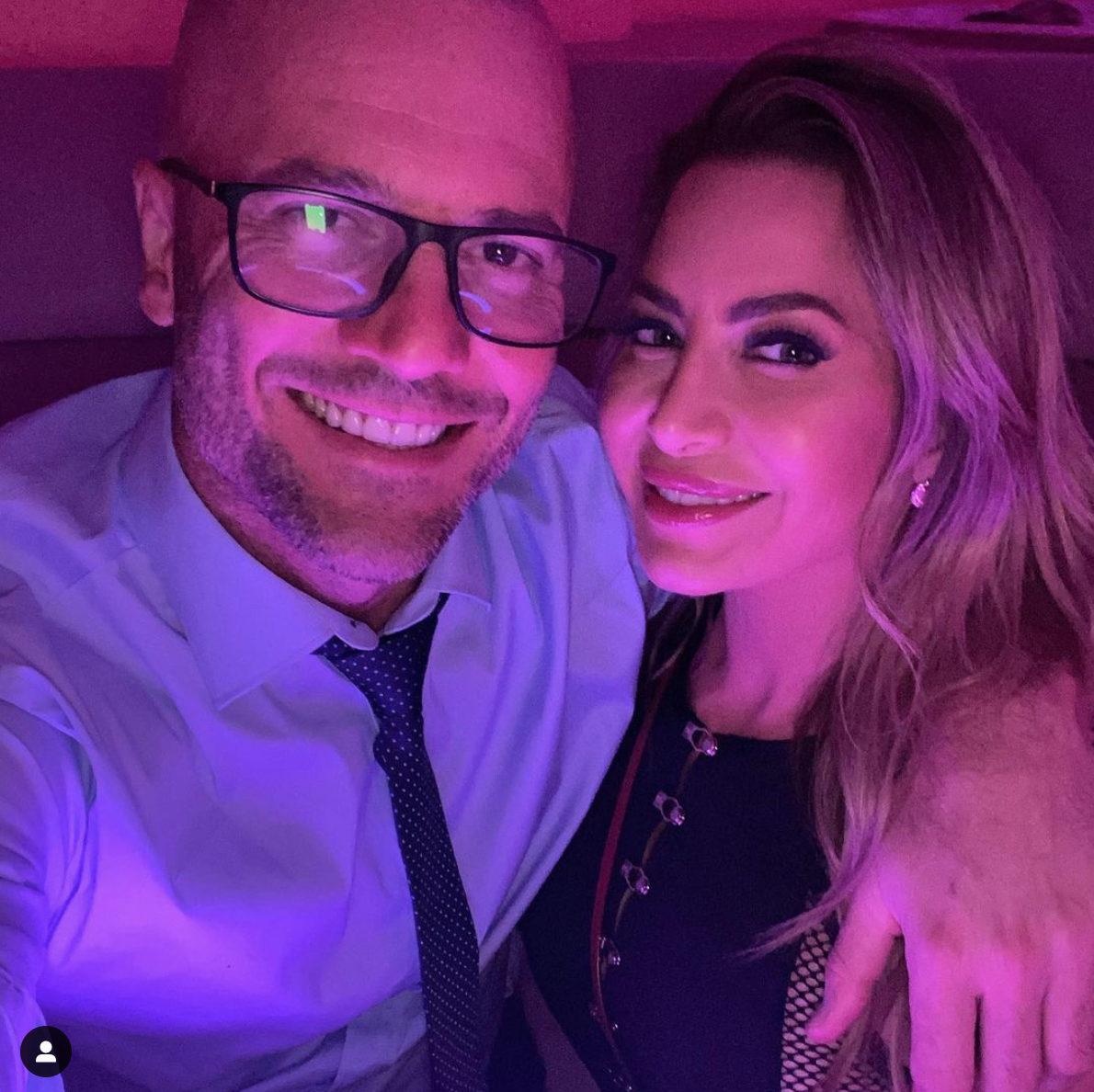 Who is Mike Gunner dating now?

In February 2021 Mike confirmed he's in a new relationship on Instagram after his bitter split from ex wife Heidi.

He revealed he's dating Sonja Marcelline as the pair cosied up in a photo on a night out.

He captioned their snap: "My girl" and tagged Sonja in other photos on his Instagram story.

When is Married At First Sight Australia next on TV?

You can catch it Monday to Friday at 7.30pm.

You can catch up with past episodes now on All 4.