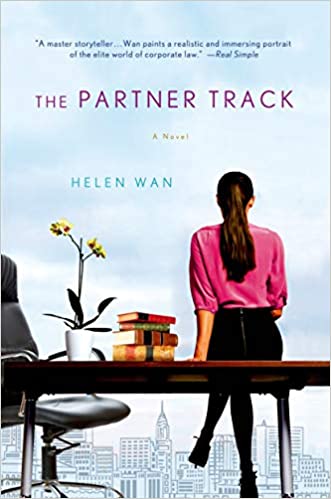 Julie Anne Robinson is set to direct the first two episodes of Partner Track in her followup to directing two episodes, including the pilot, of another Netflix drama series, global hit Bridgerton. It earned Robinson an Emmy and DGA Award nominations.

In Partner Track, Ingrid Yun (Cho), is an idealistic young lawyer, struggles with her moral compass and her passions as she fights to climb the partner track at an elite New York City law firm.

“We are so deeply excited to bring this story of an Asian American woman trying to break the glass ceiling at an elite law firm to life,” Lee said.

“We’re proud of the incredible team assembled to bring to life Partner Track, an empowering story told through the eyes of our Asian-American lead character Ingrid Yun, played by the talented Arden Cho,” said Jinny Howe, VP, Original Series, Netflix. “Full of fun and romance, this is a contemporary and insightful look at the added pressures for women and those of underrepresented backgrounds in the workplace today.”

Cho’s Ingrid Yun is whip-smart, fierce, kind, and eager to be the first Asian-American junior partner at Parsons Valentine, an elite white-shoe law firm in Manhattan. As Ingrid bargains and fights her way through these male power structures, she wrestles with what it means to be true to herself. 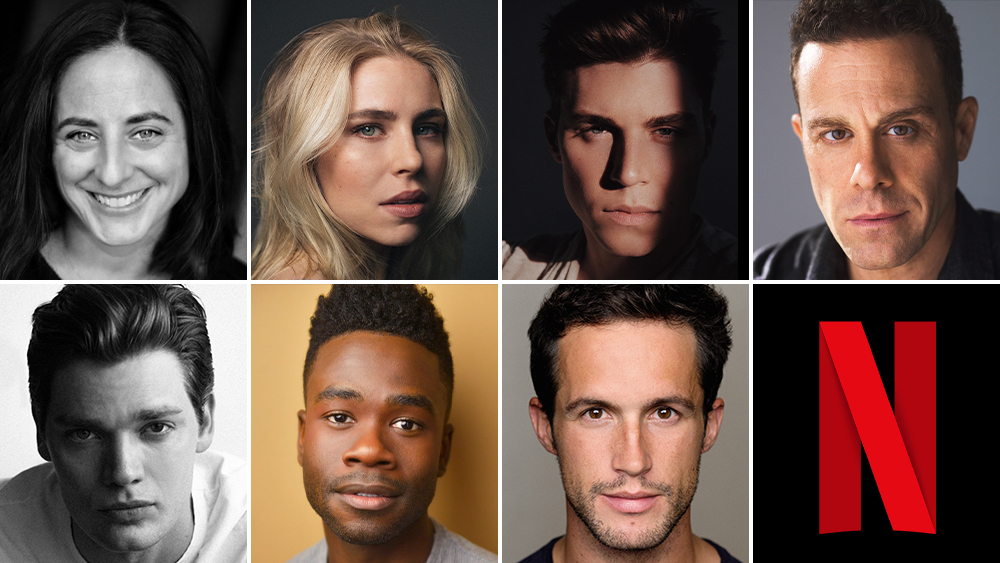 Gibson plays Tyler Robinson, a star litigator at Parsons Valentine. Moral, righteous, and level-headed, Tyler is as fabulous in spirit as he is in a suit. Tyler questions his career, his lifestyle, and his love life as he learns what he can and can’t stand for in this cutthroat world.

Turshen plays Rachel Friedman, a woman of hedonistic tendencies with a quick mouth. Matter of fact, perceptive, and witty, Rachel makes an incredible litigator and lover. She’s the life of the party that soon realizes her aspirations do not lie with the law, much to the disappointment of her family, lawyer father, and worst of all, herself.

Sherwood plays Jeff Murphy. With his smooth English accent and even smoother charm, Murphy can talk his way in or out of anything. A mysterious, lateral transfer from Parsons Valentine London, Murphy works to prove himself in New York so that he’s on track for junior partner.

Heaps plays Nick Laren. The most eligible bachelor in NYC and heir to one of the largest venture capital firms in the world, Nick Laren is the city’s high society sweetheart.

Funk plays Dan Fallon. Silver spoon in mouth, gold napkin in hand, knows which fork to use on cue; Dan is the epitome of privilege and knows it.

Rauch plays Marty Adler. The top M&A managing partner at Parsons Valentine, Marty is surgical, sharp, and ruthless. He always knows what needs to be done in order to get to the best bottom line for his client, moral or not.

Lee is currently developing other projects for Netflix. Previously, she wrote on The Expanse, The 100 and Carnival Row.

Wan’s The Partner Track is being taught in law schools and universities. She was repped in the deal by  CAA  on behalf of Josh Getzler of HG Literary.