APPRENTICE star Lottie Lion has revealed that she was allegedly sexually assaulted by a man while travelling on the tube.

Lottie, 21, claims that she had been standing on a platform at Reading train station, Berks, when she was attacked as she talked to a pal on the phone. 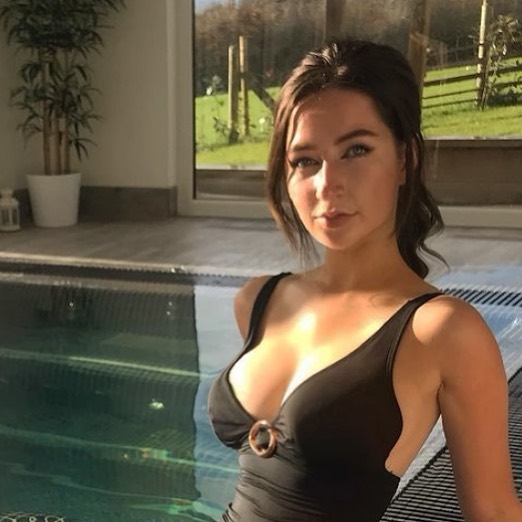 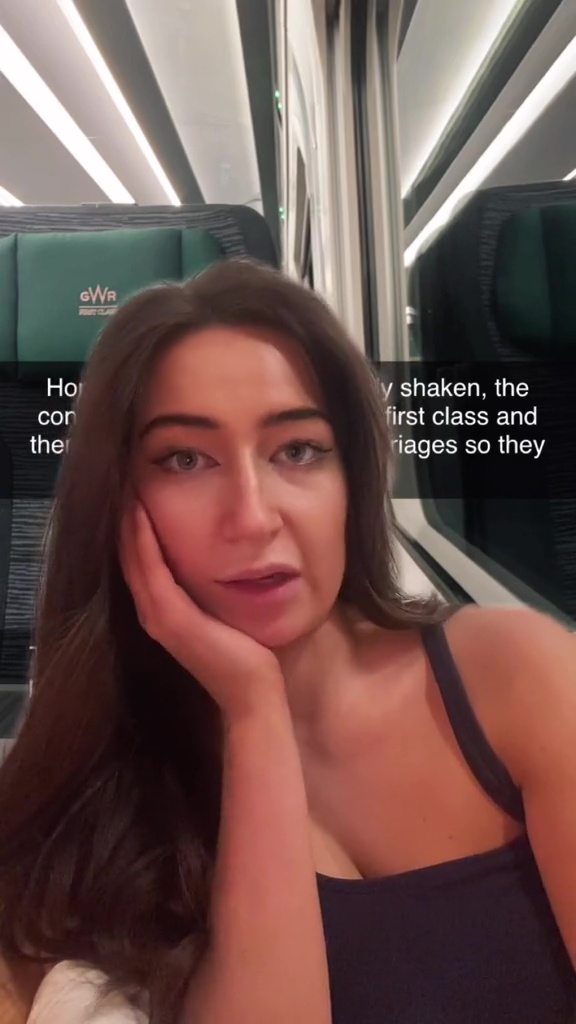 She explained that a group of men approached her, with one pulling down her top and took a photo of her chest.

The BBC star, who was previously a librarian, had been waiting for a train to Bristol Temple Meads station on March 24 this year at around 10pm.

Lottie, who appeared on Lord Sugars show in 2019, has described the attack as “horrendous”.

She believed that she could have been targeted because they recognised her from the show.

The businesswoman said that she tried to escape the men by getting on the train by they followed her, with one man assaulted her as the other two filmed it.

Lottie spoke about the harrowing experience on her TikTok after sharing a video about the British Transport Police.

She said: “I was waiting on the platform for this train on the phone to my friend.

“As I was on the phone to my friend, a group of men approached me.

“One of them pulled my top down and took a photo. They ran off and I was in such shock as my train literally pulled up then and there.

“I didn't want to be on the platform any more so I just got straight onto the train.

“I went and sat in a busy carriage because that's what you are always told to do, go and be near people. And I just sat there trying not to panic for about 10 minutes.”

Lottie, who had shared a video explaining how BTP help women travelling alone, praised the force for helping her through her assault.

She added: “When I looked up and saw the carriage doors open these three men were walking into my carriage while looking directly at me.

“And it didn't look like they had good intentions.

“Despite the fact that the carriage was quite busy, one of these men ended up sexually assaulting me while the other two filmed it.

“I don't know if it was fuelled because they recognised me from being in the public eye but it was pretty horrendous.

“There was quite a bit of commotion on the train and so a conductor came immediately.

“A passerby explained the situation and I was immediately taken to the first class carriage. I was given space completely to myself.”

After the incident Lottie was advised by a conductor to speak to BTP and urged other women to contact them if they are assaulted while travelling.

Lottie said: “I was told by the conductor to text 61016 which I did, it is the British Transport Police's number.

“I was immediately given a phone call and these people stated on the phone to me for the remainder of my journey.

“At the very next station the police were waiting and they came on board and arrested all three of the men.

“At my station the police came and picked me up, took me to Victim Support, offered me loads of comfort.

“And drove me all the way back to my flat so I didn't have to be alone at any point.

“They dealt with my situation so well and made me feel so safe.”

The Sun has contacted British Transport Police for comment. 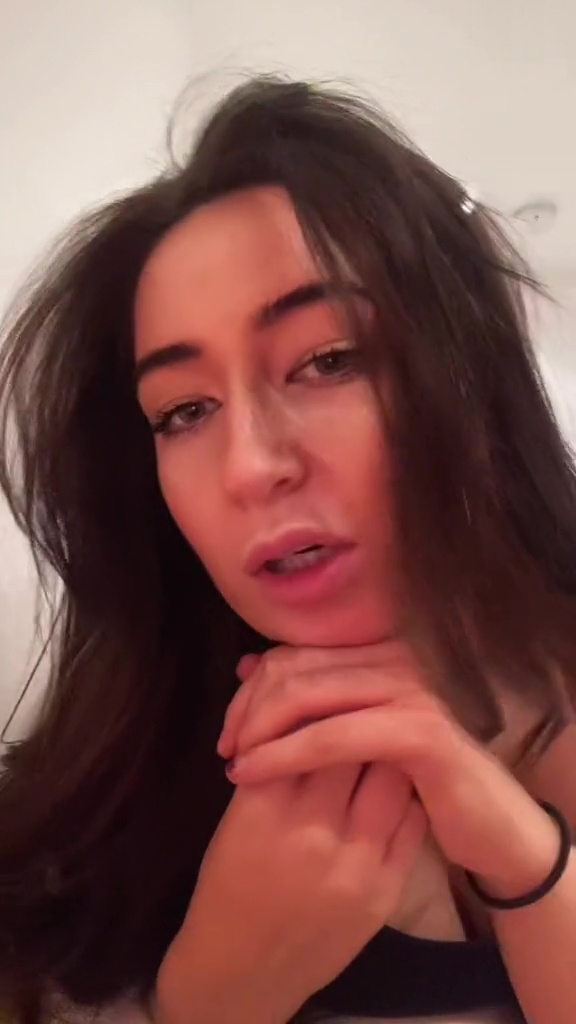 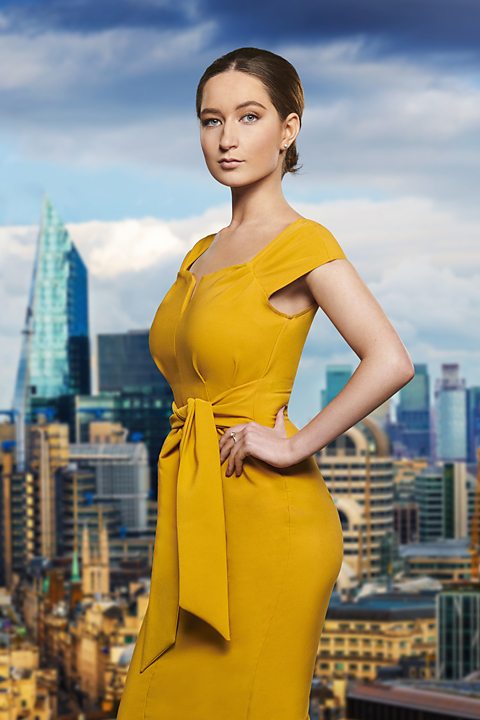