AN Antiques Roadshow guest was left speechless after an expert revealed the VERY dark truth behind a weapon passed down from their dad.

In a classic episode of the BBC show, expert Ronnie Archer Morgan met a lady who had brought in a wooden club her grandfather had been gifted decades before. 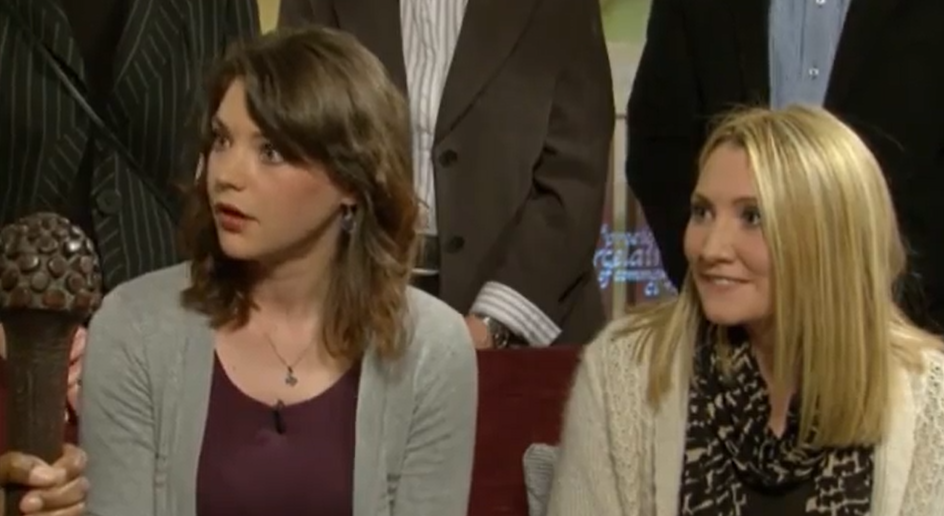 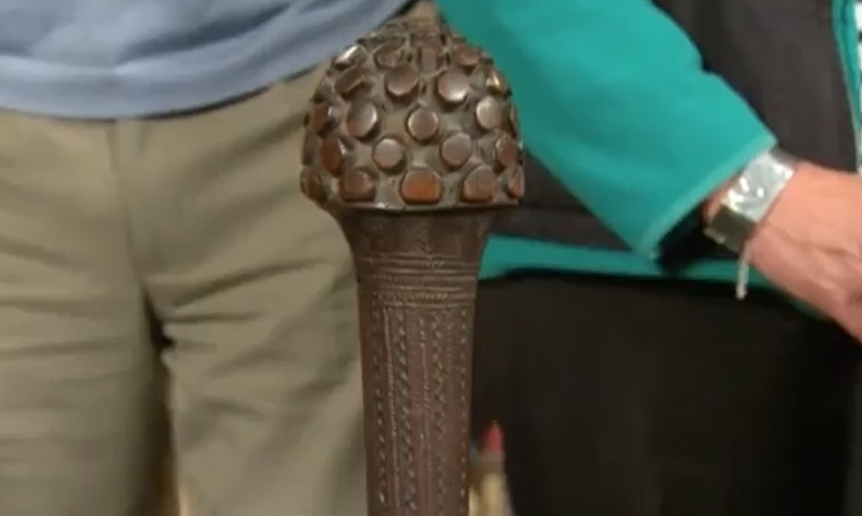 Ronnie said: "What's a feminine person like you doing with a big, heavy aggressive thing like this?"

She replied: "Well it belongs to my dad actually, it's not mine and it was passed down to him by his dad who acquired it through some spinster lady who gave it to him.

"He was a solicitor in Scarborough town and that's how he got hold of it but I don't know anymore."

Ronnie gushed: "I can't actually believe what I am looking at. This is absolutely superb, it is a Fijian Bulibuli and this is a thing of rare beauty.

"I mean it really is what we collectors look for, I mean this is the best I've ever seen."

The guest was stunned and he then told her it had been designed to cave in people's skulls in places like Fiji and Tonga.

He said: "It's not surprising, is it? It has a beautifully domed head covered in raised carved studs, underneath is chip-carved, and it's made of ironwood.

"It's a prestige object and the man who owned this would have carried it with a swagger as it would have said who he was, and I've never seen one this long either."

Ronnie admitted the item "took his breath away" before finally getting to the value.

He said: "With an unbelievable object come and unbelievable price, I'm thinking about this and the marketplace for this sort of thing is in Paris."

Stunned, she said: "Oh my God that's amazing. My dad is going to be absolutely thrilled, that's fantastic. Thank you so much." 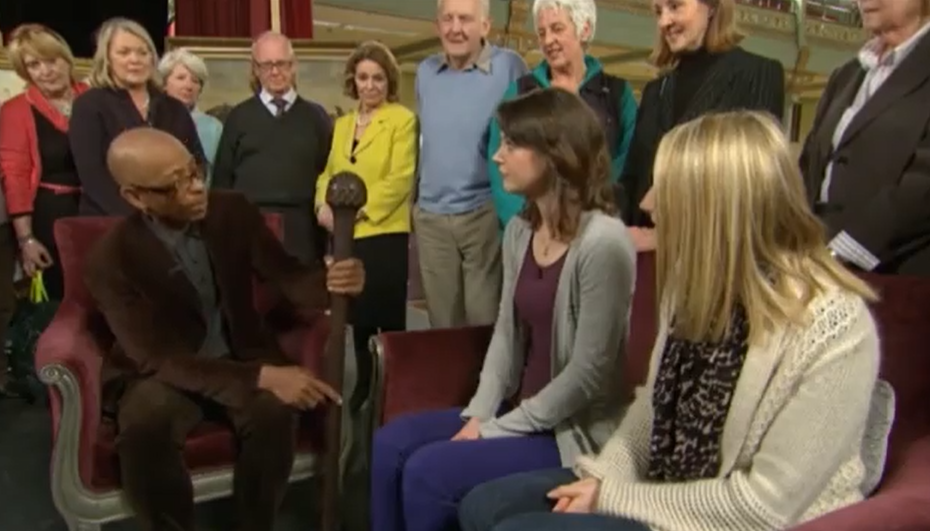