AN Antiques Roadshow guest was left mortified after an expert branded his treasured art work 'worthless'.

In a resurfaced clip from the BBC One show, the male guest showed expert Rupert Maas a Banksy piece that he had ripped from a wall in Brighton. 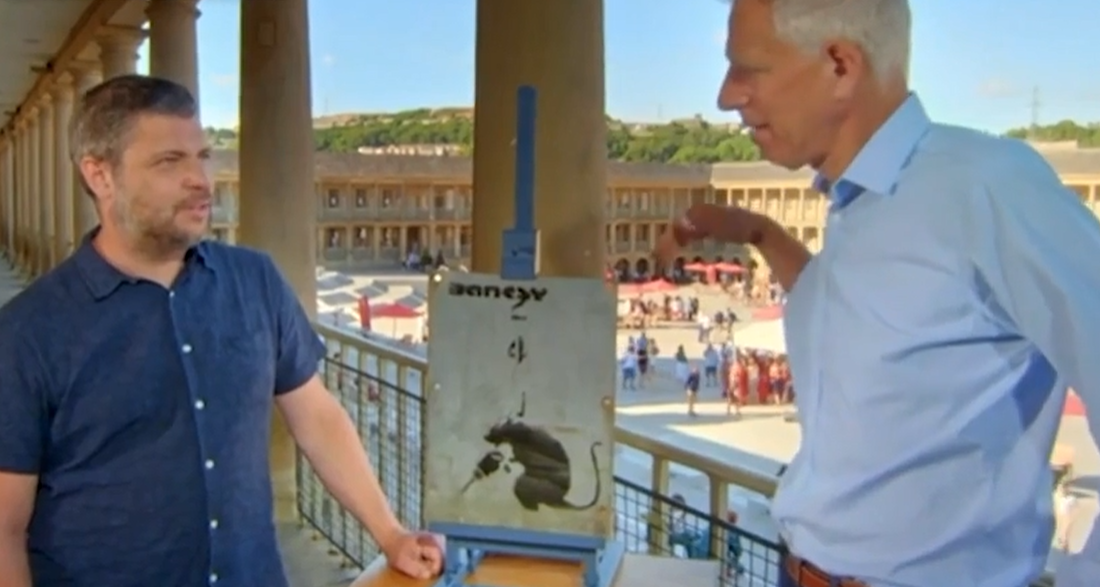 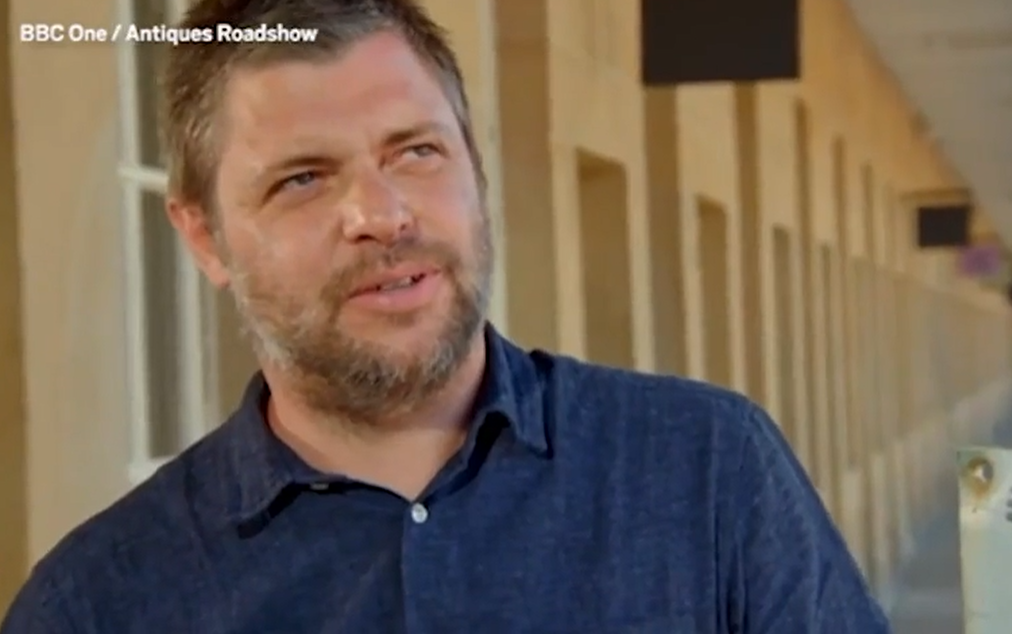 He said: "I used to live in Brighton in the late '90s, early 2000s, and I was walking along the Brighton seafront when I saw it on the Lido.

"It looked loose, I went over, pulled it off basically."

Banksy pieces can sell for millions of pounds, and the man believed he had an authentic item in his possession.

Rupert asked what proof he had regarding its authenticity, and the guest replied: "I know what it is, I know what year it was, it was around 2004. I'm basically just trying to get a valuation of it.

"Brighton was hit quite a bit by Banksy when he was down there around that time."

However, Rupert subtly scolded the guest for removing the art work, regardless of whether it was a Banksy or not.

After explaining how Banksy and his team have tight control over his work and adopt what he describes as 'pest control', he said: "I think the message is, if you do see a piece of graffiti art out there, leave it for the public.

"I'm not lecturing you, I'm just saying, but without that certificate, it's just very difficult to sell."

He also added that the man's decision to take if off the wall had possibly been in vain, as he said: "With it, it might be worth £20,000. Without it, you're nowhere. I'm sorry."

Viewers had little sympathy for the guest, with one writing on Twitter at the time: "Loving the guy on the Antiques Roadshow getting his a*** handed to him by the expert, after asking for a valuation for a Banksy he nicked off a wall!"

Another added: "Really enjoyed the Antiques Roadshow expert telling the chump who yanked a Banksy off a lido that he should have left it there + that it's consequently not worth anything now."