The Antiques Roadshow guest, whose grandfather was a crew member on the Nimrod ship in an expedition to Antartica, brought along with him a fantastic collection of artefacts that his ancestor had from his trip.

The expedition, was headed by famous explorer Ernest Shackleton, as expert John Foster divulged into its history.

The collection that the guest brought along was full of keepsakes from the Nimrod expedition, which was the first of Shackleton’s in the race to reach the South Pole.

He explained: “For a lot of his career he was actually forgotten, because he wanted to get to the south pole first, he missed it by around 100 miles…

“He was a bit of a tragic figure really, died broke, lots of his business ventures failed,” he continued. 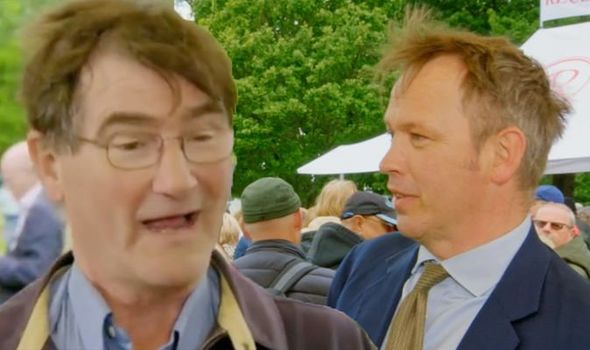 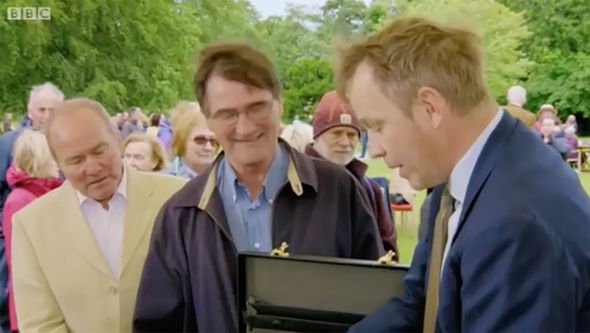 The collection, which belonged to the guest’s grandfather, who was, was examined thoroughly by the expert, as he went through postcards, photo albums and other souvenirs.

“You get into this collection of your grandfather’s, which frankly is staggering,” he noted.

“You can see the extent of this album which goes through just brilliant details.”

As John continued to look through the collection, he explored the intricacies further. 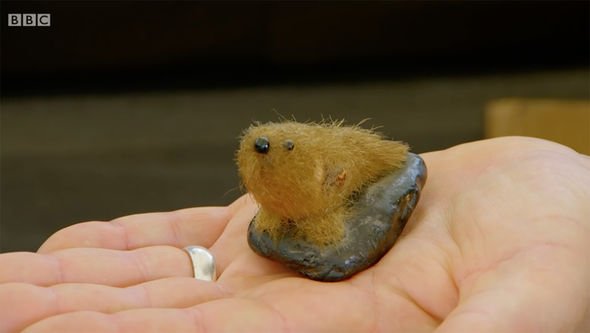 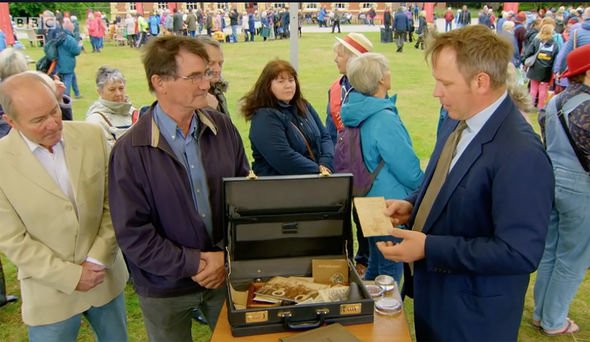 The antiques expert quizzed him on a particular souvenir that caught his eye, which appeared to be a seal made out of various materials found on the trip.

He asked the guest whether it had been made by their relative while on the expedition.

“I believe so, I don’t know whether it’s seal skin it could be dog hair or anything,” he revealed.

He continued: “I do know that the black stone that it’s mounted on is actually magnetic.”

John said that it was “probably picked up by the scientific crew, it was a scientific expedition as much as anything.”

The time came for John to give his valuation, and he made sure to shock the guest.

Picking up one of the items, a dinner menu signed by the whole crew, John announced it would be worth: “A thousand to two thousand pounds… for that.

Another twist was in store, as he revealed that: “Combined, 10 to 20 thousand pounds.”

The guest was left nearly speechless, simply replying: “Yes… that’s history for you!”

As the cameras caught up with him a short while after, he concluded that he was: “Pleasantly surprised by the valuation.”

He continued, expressing the personal significance of the collection, saying: “It’s family history, really it should be in a museum rather than drawers, cardboard boxes and attics.”

Antiques Roadshow continues Sunday at 8pm on BBC One.