AN ANQTIUES Roadshow guest was left lost for words by a HUGE offer for his boar statue that he dug up in his back garden when he was a little boy.

The young man appeared on the popular BBC show to find out the true value of his special sculpture. 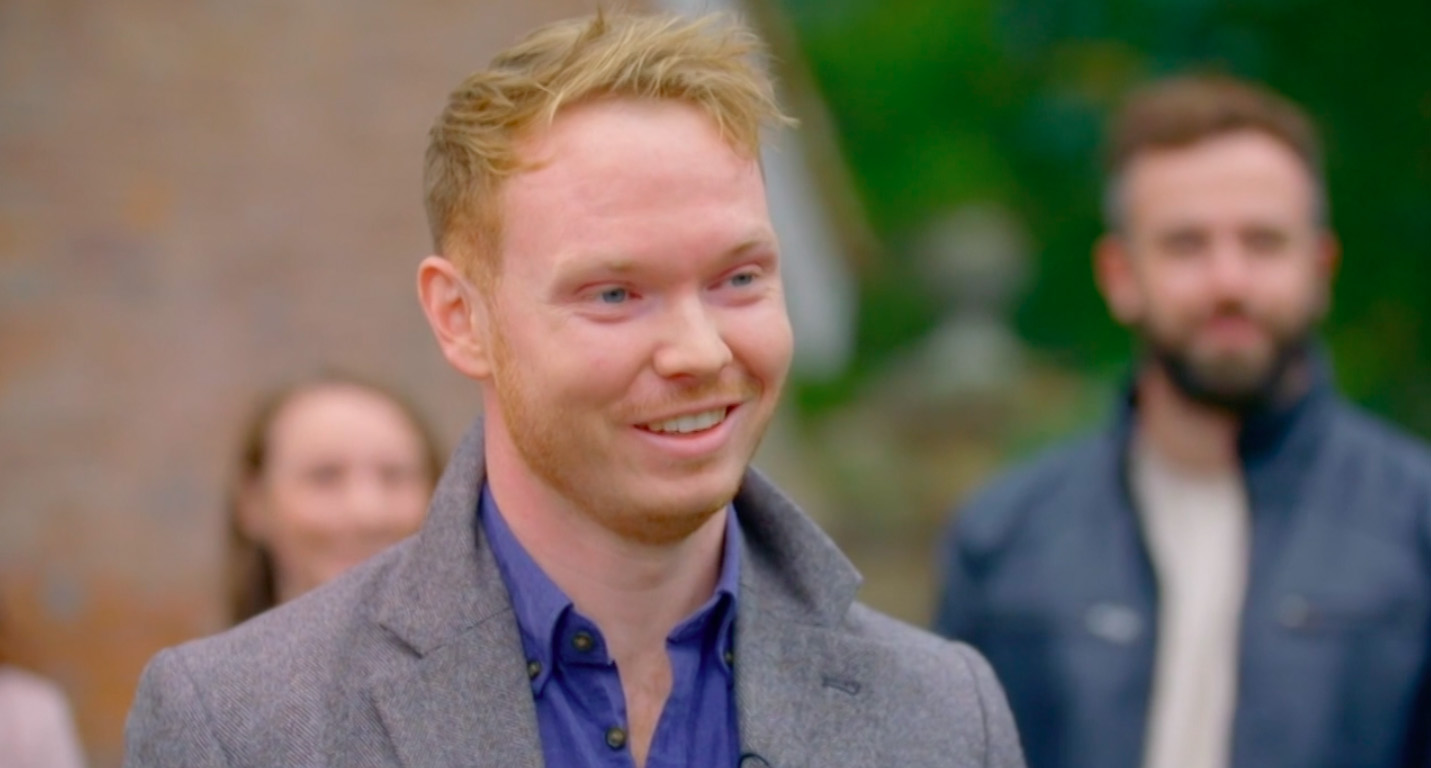 Antique's expert John Foster was fascinated with the little boar placed in front of him and asked the guest how he got his hands on it.

“I was the kind of kid to pick things up, weird shaped rocks and things and put them in my pocket and take them home.

“I brought this one back inside and I think my parents were a bit more interested in this one, so we’ve always kept it… 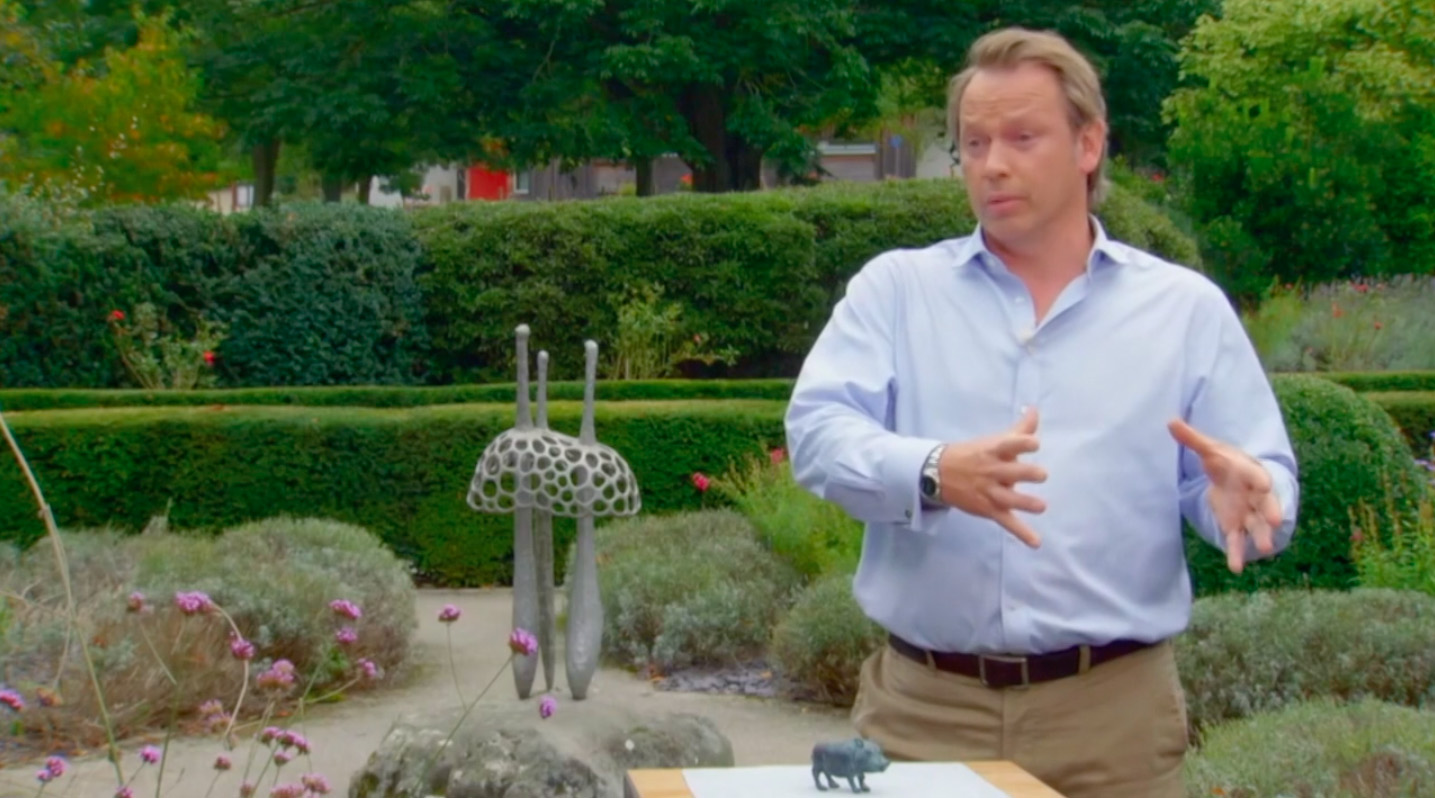 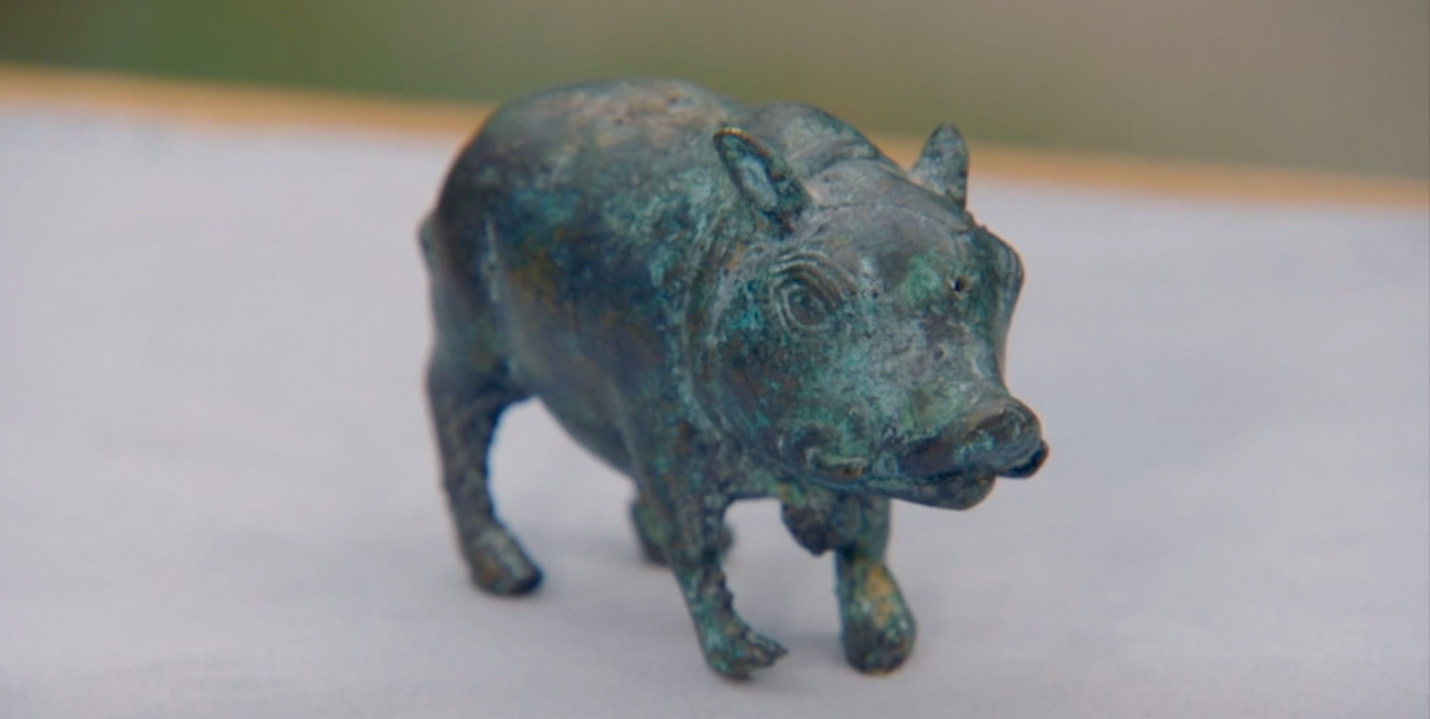 "I always wanted to know the history behind it.”

John, who has been an expert on the show since 2007, explained that he believed the bronze was Roman and from the first or second century AD.

After the guest explained that he found it in Cottenham, a place just outside of Cambridge, John was thrilled to tell him that Roman settlements definitely would have been lying around in that area.

The Miscellaneous team member on the show added that objects such as the boar were used either for religious purposes or just for decoration. 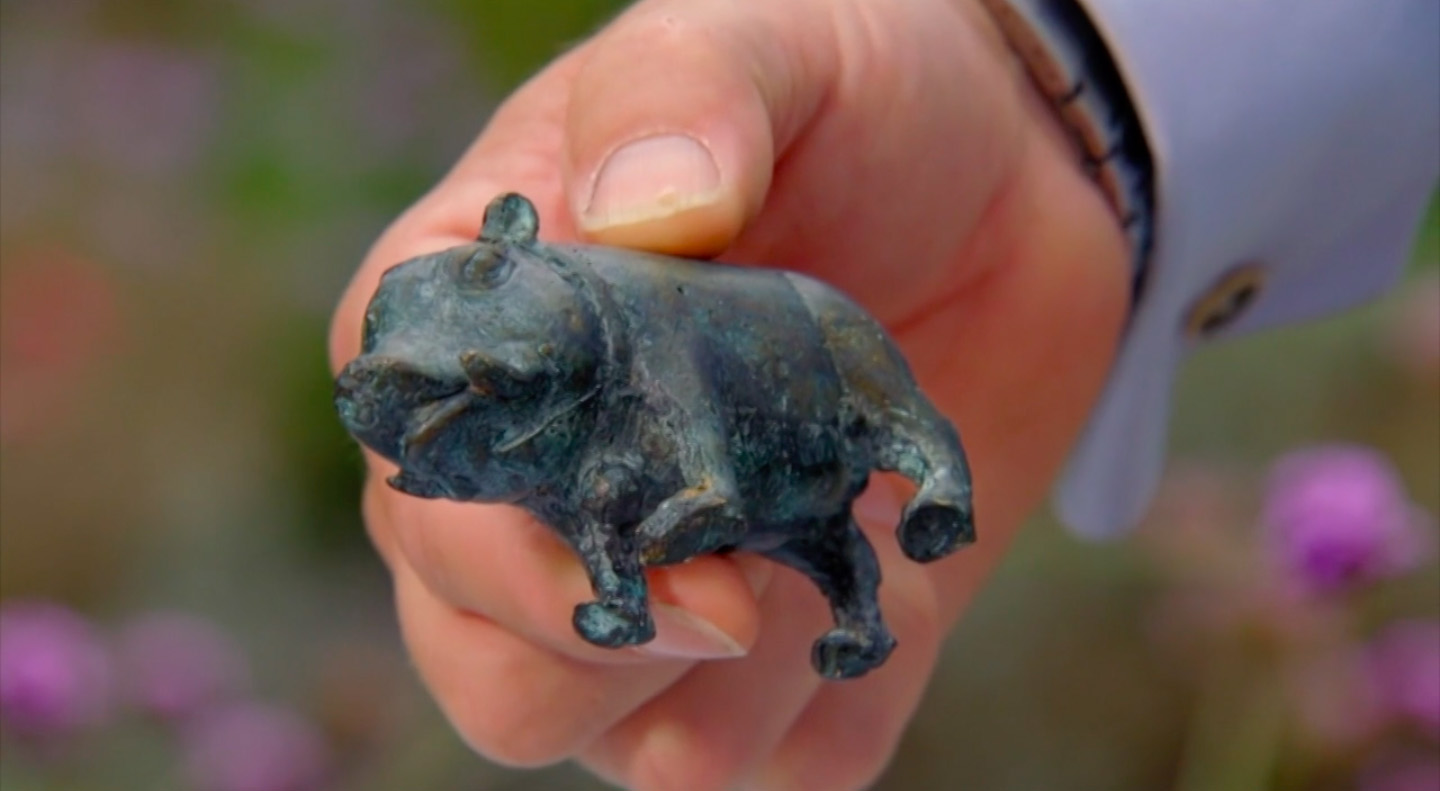 He then asked: "What's your gut feeling on it?"

The guest replied: “To he honest, it’s just something which sits on the shelf really. I never thought it would be worth anything particularly.”

John went on to explain that he does think it's Roman, but needs to be sent off to a museum to check his guess work.

But he kindly put the guest out of his misery and told him what he thought it was worth too. 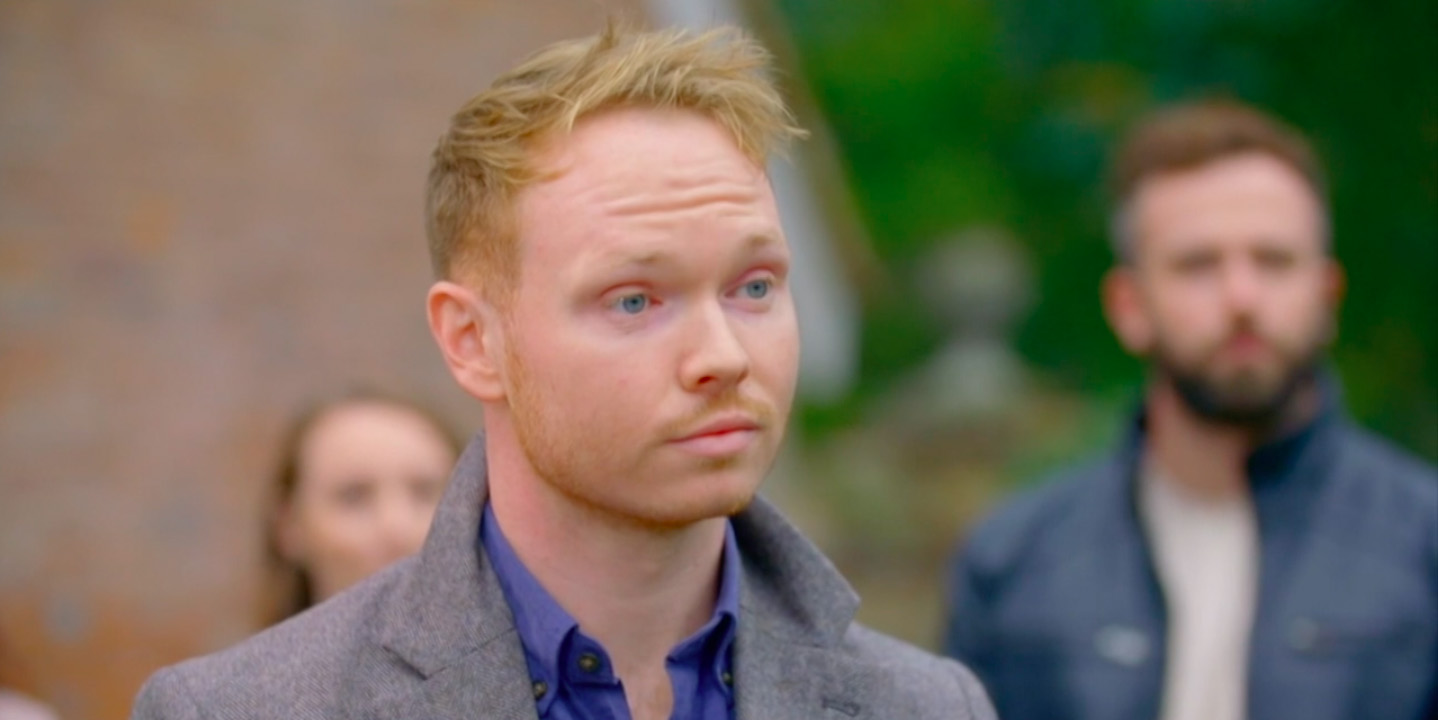 He said: "It needs to go off to a museum and be properly check out. Always with something like this, really important that you report it to the local finds officer through the museum.

"Wow, okay," the guest giggled, before he finished with: "I was not expecting that."

Speaking to the camera during a later segment on the show, he admitted that he was expecting £100 to £150 for the bronze he found all those years ago.

He added: "I wouldn't really want to sell it I think, it's always been part of the home so I think I'll probably hold onto it!"

It comes after another guest was left gobsmacked over the true value of their vase that was randomly picked up at a market.

Show expert will farmer told the pair their beautiful piece of french art nouveau was worth £8,000 to £12,000.

Watch Antiques Roadshow this Sunday on BBC One at 7pm. These ‘Kidz Bop’ Remixes Of Explicit Songs Are So Hilarious, You May End Up Liking Them
TV & Movies