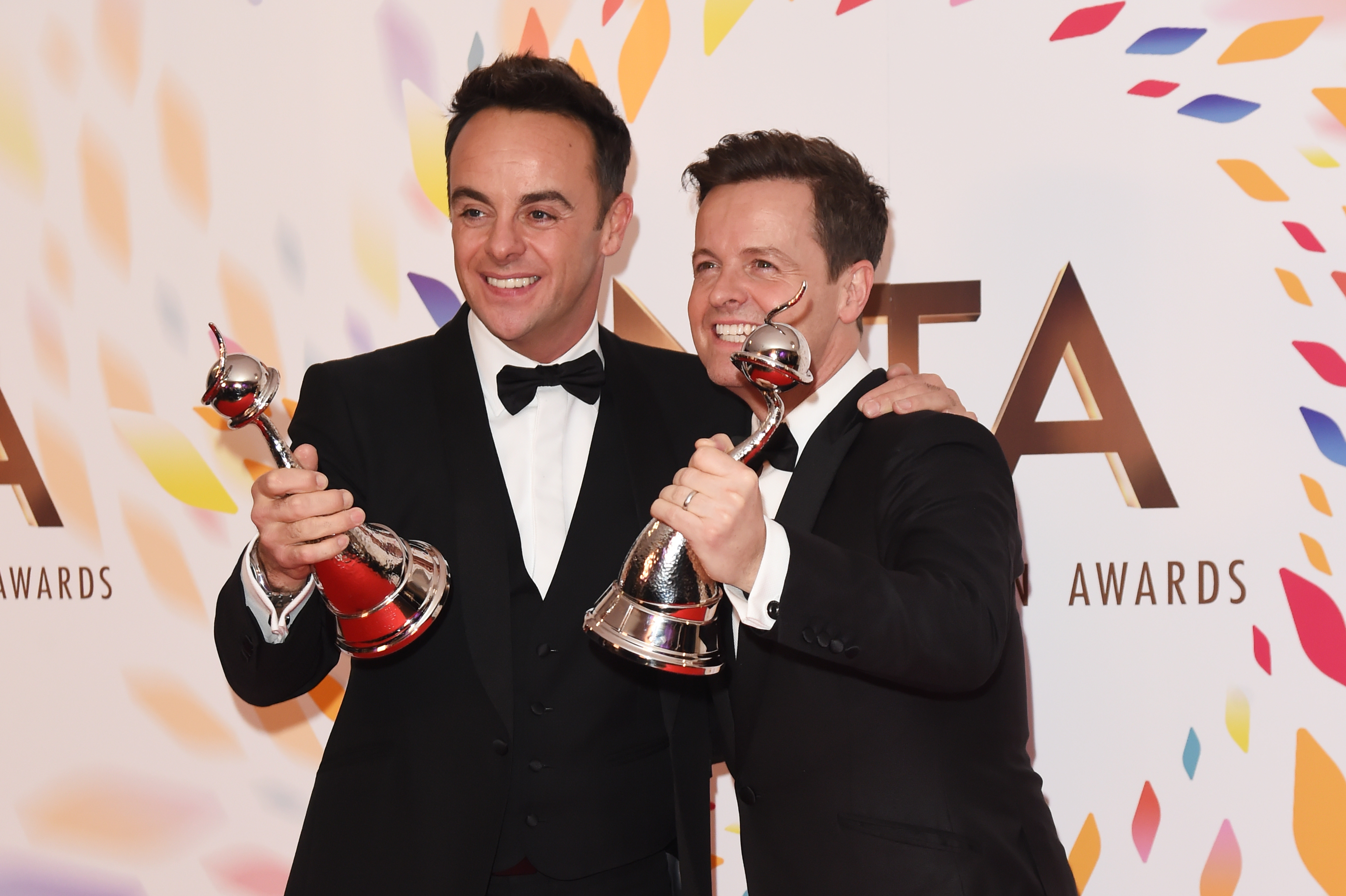 Ant and Dec have been forced to cancel their upcoming appearance at the National Television Awards 2022 due to illness.

The presenting duo, who are best known for hosting programmes such as I’m A Celebrity… Get Me Out Of Here! and Britain’s Got Talent, will be absent from the ceremony, which will take place on Thursday, October 13.

An insider confirmed the news to Metro.co.uk saying the pair will be a no-show.

It comes after confirmation that the pair will miss out on the upcoming spin-off special Britain’s Got Talent: The Ultimate Magician, because they’ve both been struck down by illness.

Ant and Dec are once again up for the TV presenter award, which they have won for the last 20 years in a row.

They will battle it out against Alison Hammond, Bradley Walsh, and Graham Norton for the coveted prize.

The Geordie duo is also up in another category, talent show, which will see Britain’s Got Talent go head to head with RuPaul’s Drag Race, Strictly Come Dancing, and The Masked Singer.

The full list of nominations for the starry event was unveiled in August and will see Netflix’s Heartstopper, This Is Going To Hurt, Time, and Trigger Point fight for the new drama gong.

Among the nominees is Tom Parker who has been posthumously shortlisted for a documentary about the charity concert he organised six months before his death aged 33 in aid of cancer research.

This year’s National Television Awards was due to take place on September 15 from Wembley’s OVO Arena but was delayed following the Queen’s death.

A statement shared on the awards show’s previously said: ‘We have taken the decision to postpone this year’s National Television Awards as a mark of respect following the passing of Her Majesty Queen Elizabeth II.

‘The 2022 NTAs will now take place on Thursday, 13th October, live from The OVO Arena Wembley.’

AUTHORED DOCUMENTARY
Julia Bradbury: Breast Cancer and Me
Kate Garraway: Caring for Derek
Katie Price: What Harvey Did Next
Paddy and Christine McGuinness: Our Family and Autism
Tom Parker: Inside My Head

THE BRUCE FORSYTH ENTERTAINMENT AWARD
Ant & Dec’s Saturday Night Takeaway
I’m A Celebrity… Get Me Out Of Here!
Taskmaster
The Graham Norton Show

DAYTIME
Loose Women
The Chase
The Repair Shop
This Morning

COMEDY
After Life
Derry Girls
Not Going Out
Sex Education

The National Television Awards will air at 8pm on ITV.