GET ready to say goodbye to your Sunday nights when Joanne Froggatt's new drama Angela Black starts on ITV.

The six-part series has been written by Golden Globe winning producers and screenwriters Harry and Jack Williams. 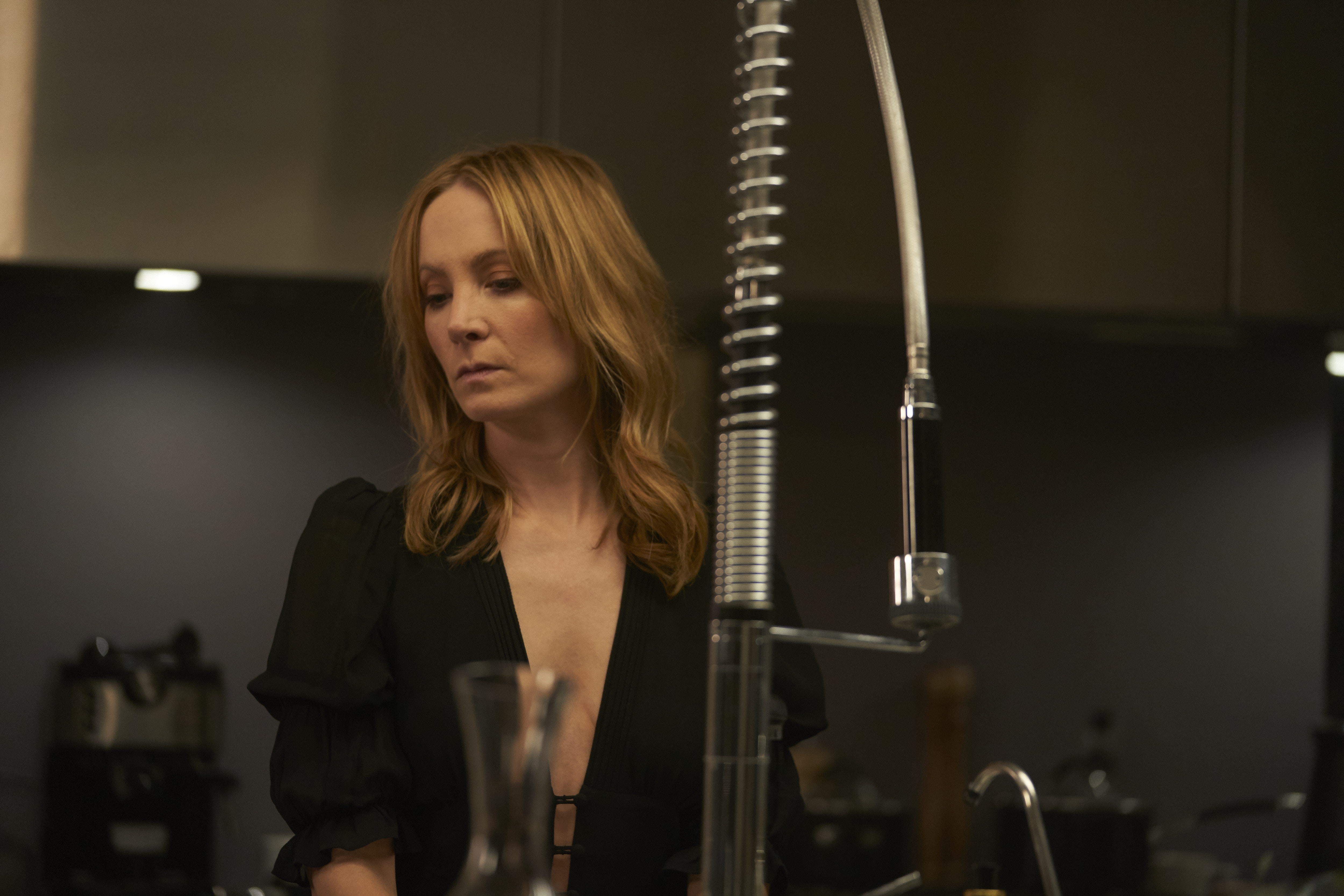 When is Angela Black released?

The series will then air every Sunday up until November 14, 2021.

You can catch any missed episodes on the ITV Hub.

Filming for the series commenced in London back in October 2020. 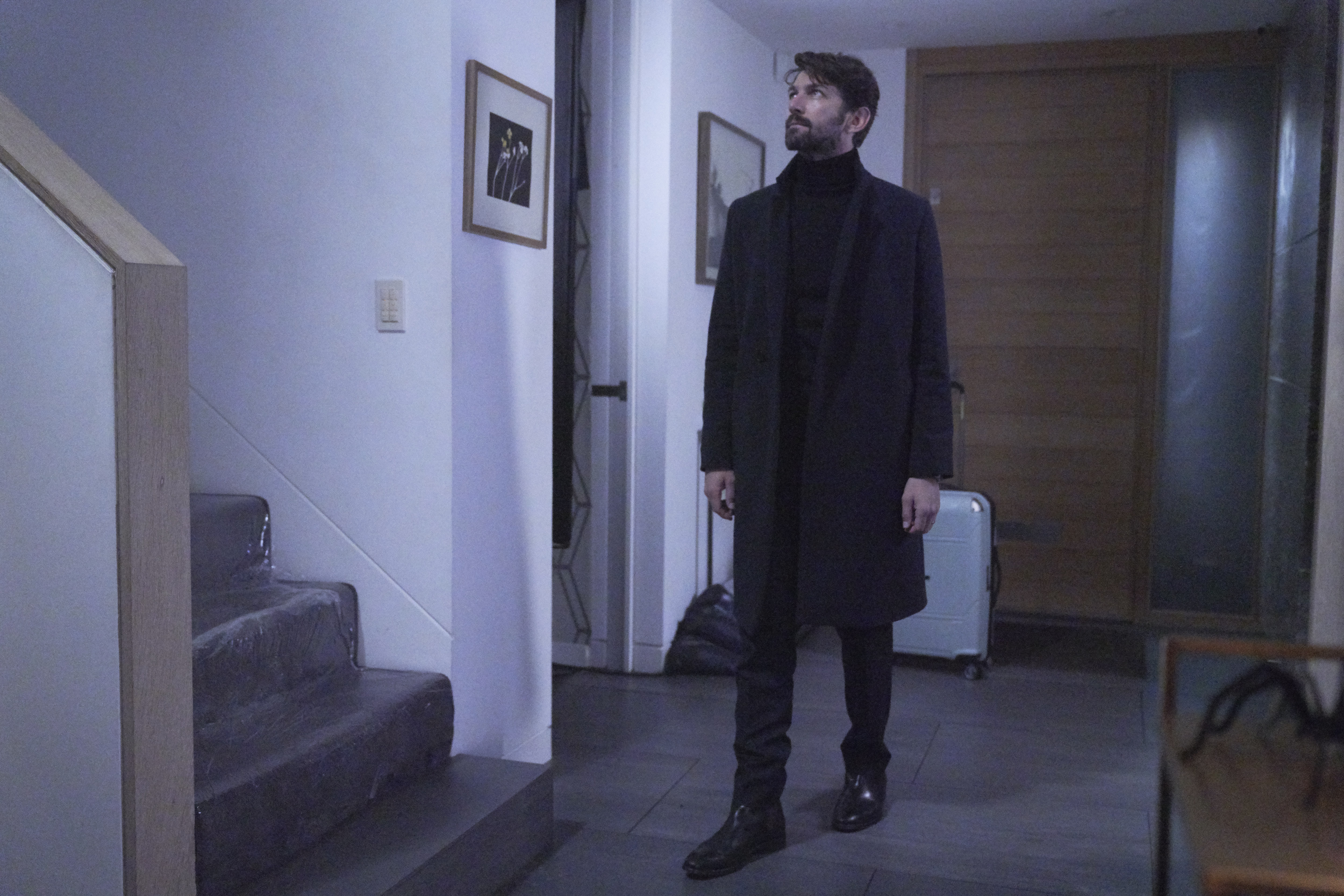 Who is in the cast of Angela Black?

This includes some big names from Britain and Hollywood:

What is Angela Black about?

However, beneath this façade of charmed domesticity, Angela is a victim of domestic violence.

Olivier is controlling and brutal, but Angela loves him and he’s the father of her children.

She can’t leave him, even though she has threatened to countless times, so, she covers her bruises with makeup and fabricates lies to explain away her missing teeth.

Until, one day, Angela is approached by Ed – a Private Investigator – and he smashes her already strained domestic life to pieces.

Ed reveals Olivier’s deepest secrets to Angela, and she is faced with horrifying truths about her husband and his betrayals. But can Angela trust Ed?