ANDY Cohen officiated a gay wedding for two fans in honor of Pride Month during Sunday's episode of Watch What Happens Live.

The Bravo host made for a memorable wedding when he officiated a Bravo-themed ceremony for Justin and Robert, who are both self-proclaimed "dedicated Bravoholics." 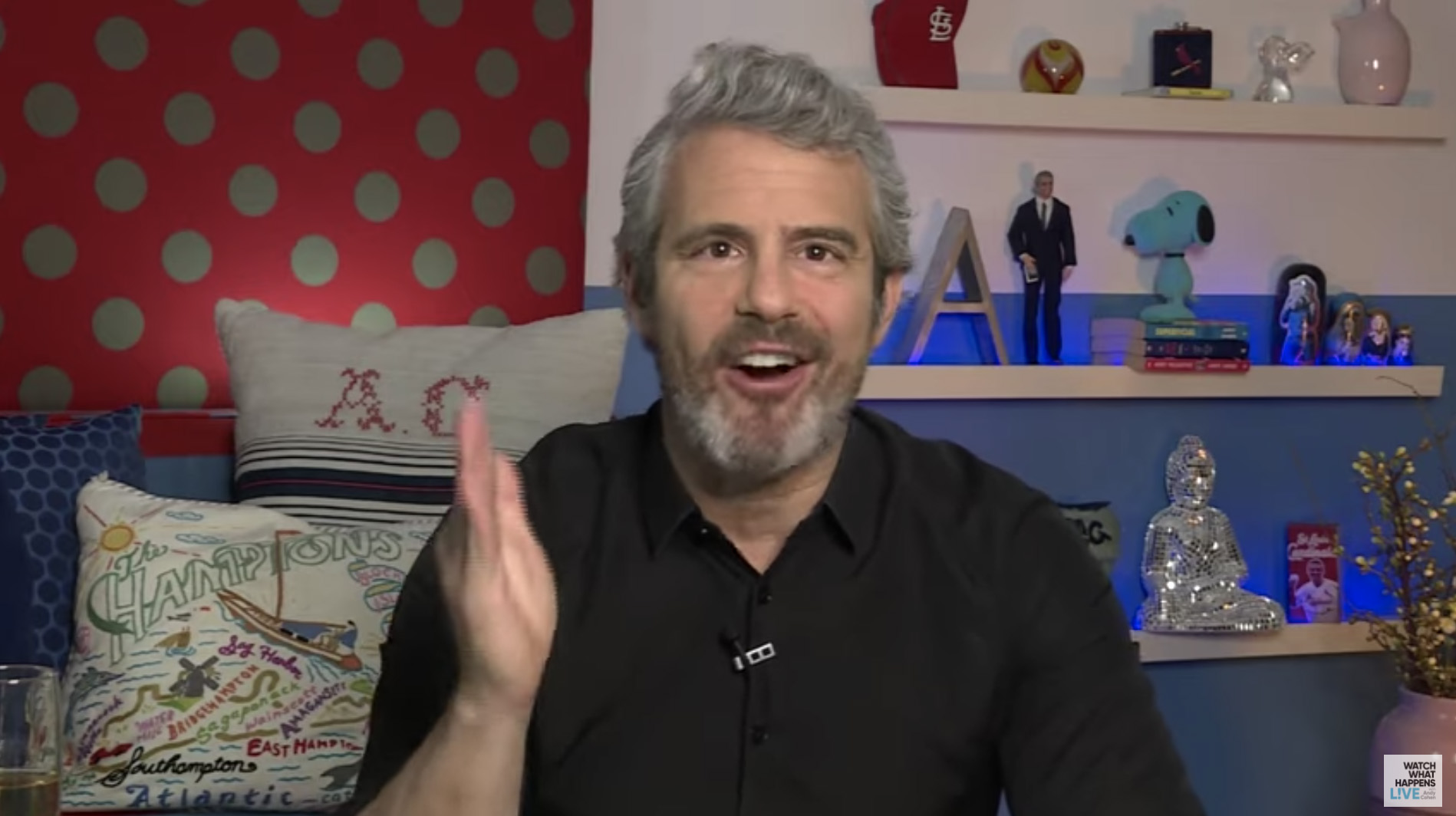 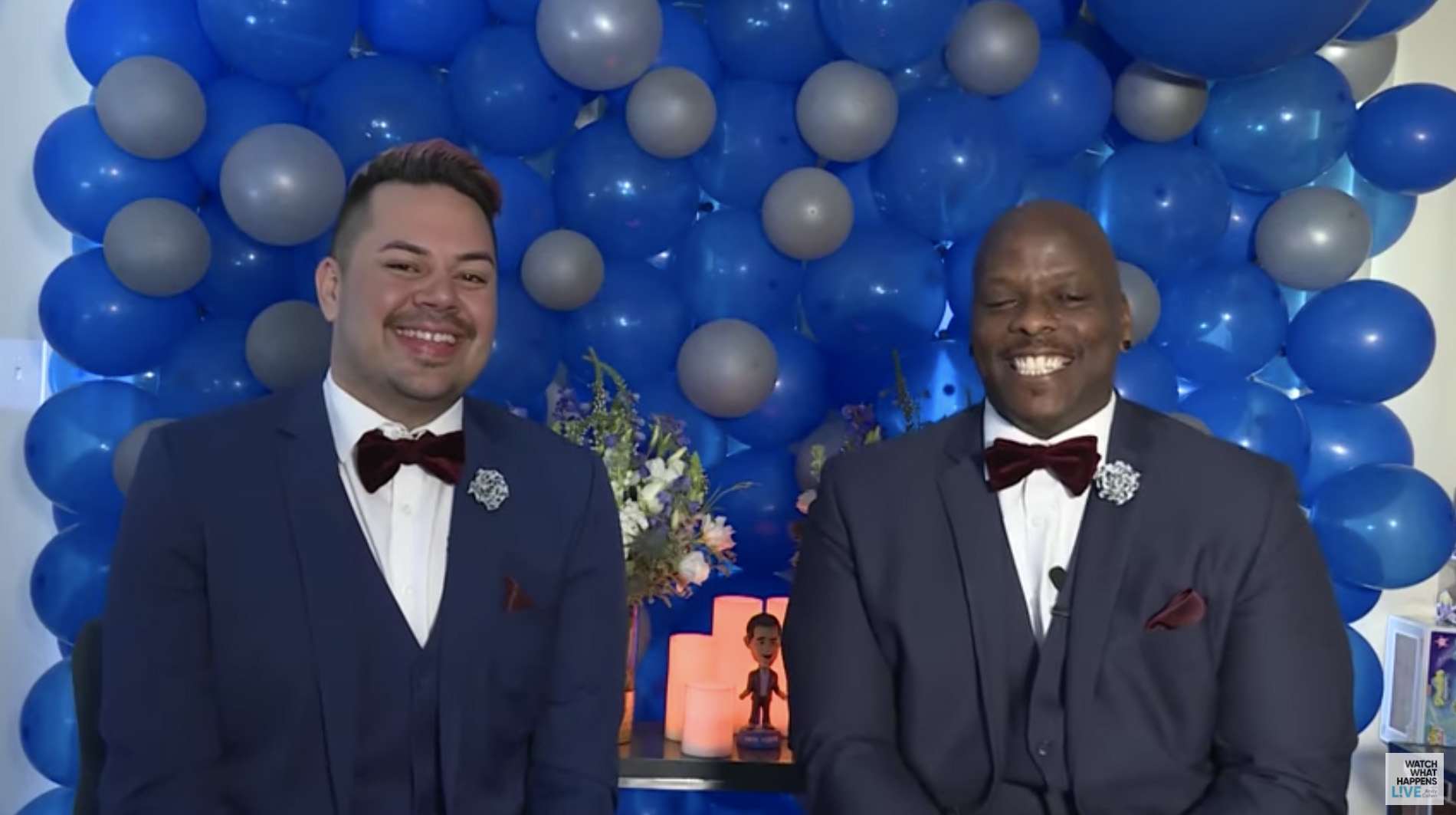 The couple was forced to put their plans for a destination wedding on hold due to the coronavirus pandemic, according to E! News.

Andy, 52, married the couple via video chat in the virtual clubhouse.

Andy began the ceremony by poking fun at the circumstances, joking: "I want to get started before we lose the venue. Oh wait, we're all at home." 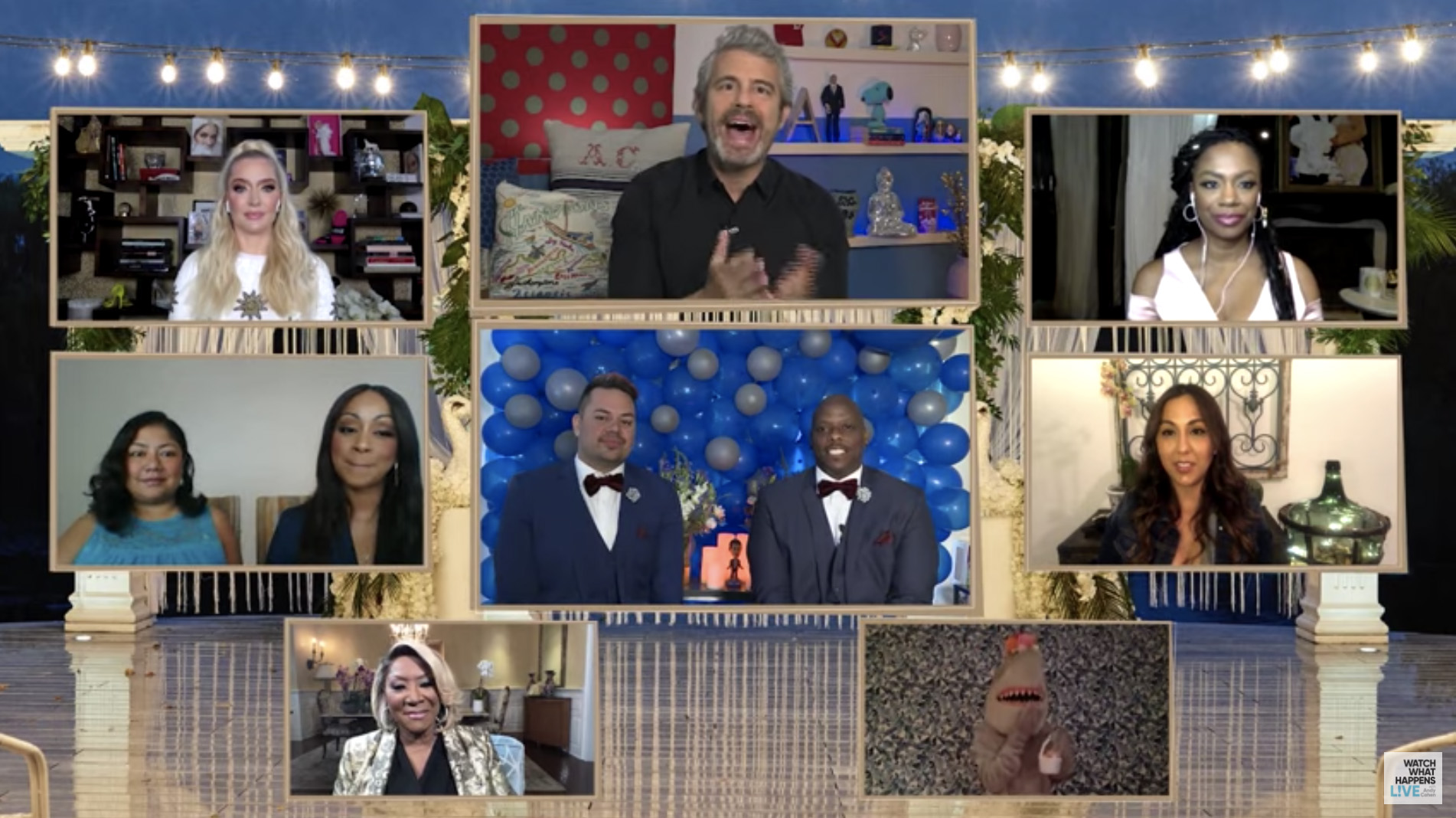 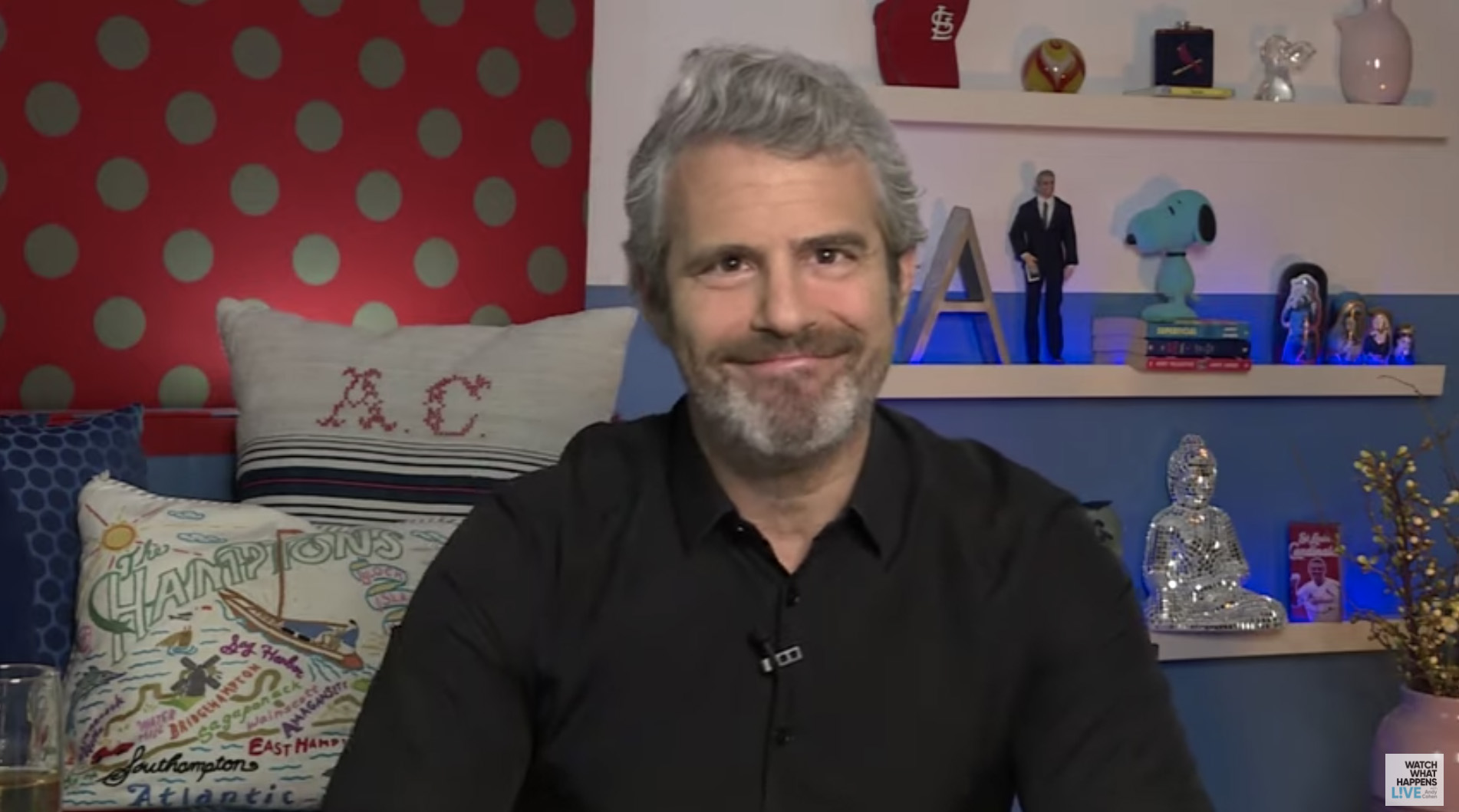 The WWHL host continued: "Dearly beloved Watch What Happens Live fans, and people at home who haven't worn pants in three months. We are gathered here tonight in front of Patti LaBelle … to join this man, Justin, and this man, Robert, in virtual internet matrimony- unless their WiFi craps out first."

"So Justin, do you take Robert to be your lawfully wedded husband, to support him as fiercely as a woman who supports other women?"

After Justin said "I do," Andy moved on to address Robert.

"And Robert, do you take Justin to be your lawfully wedded husband, to love and honor him morning, noon and Kandi Koated Nights?" Andy asked the second groom. 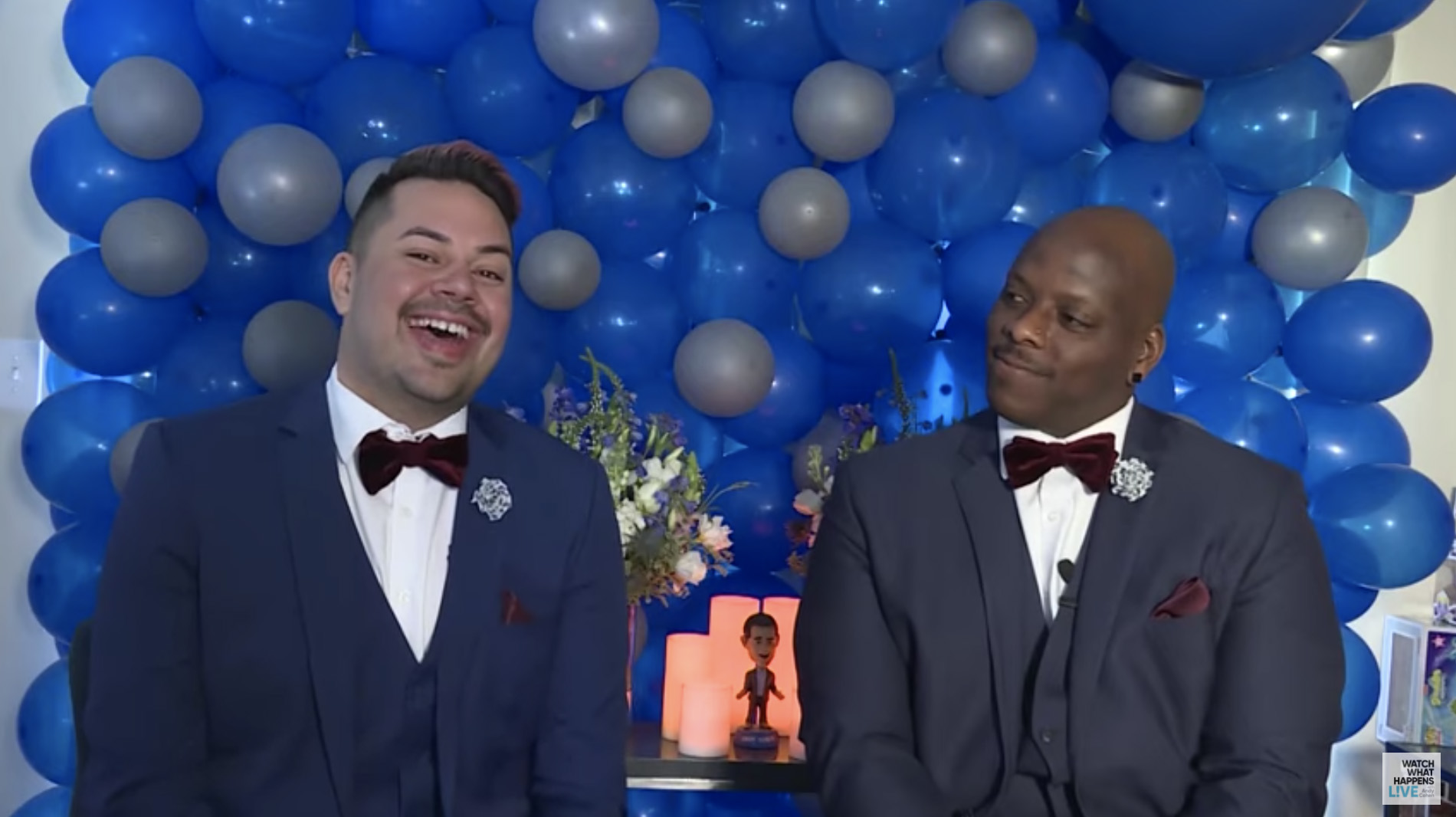 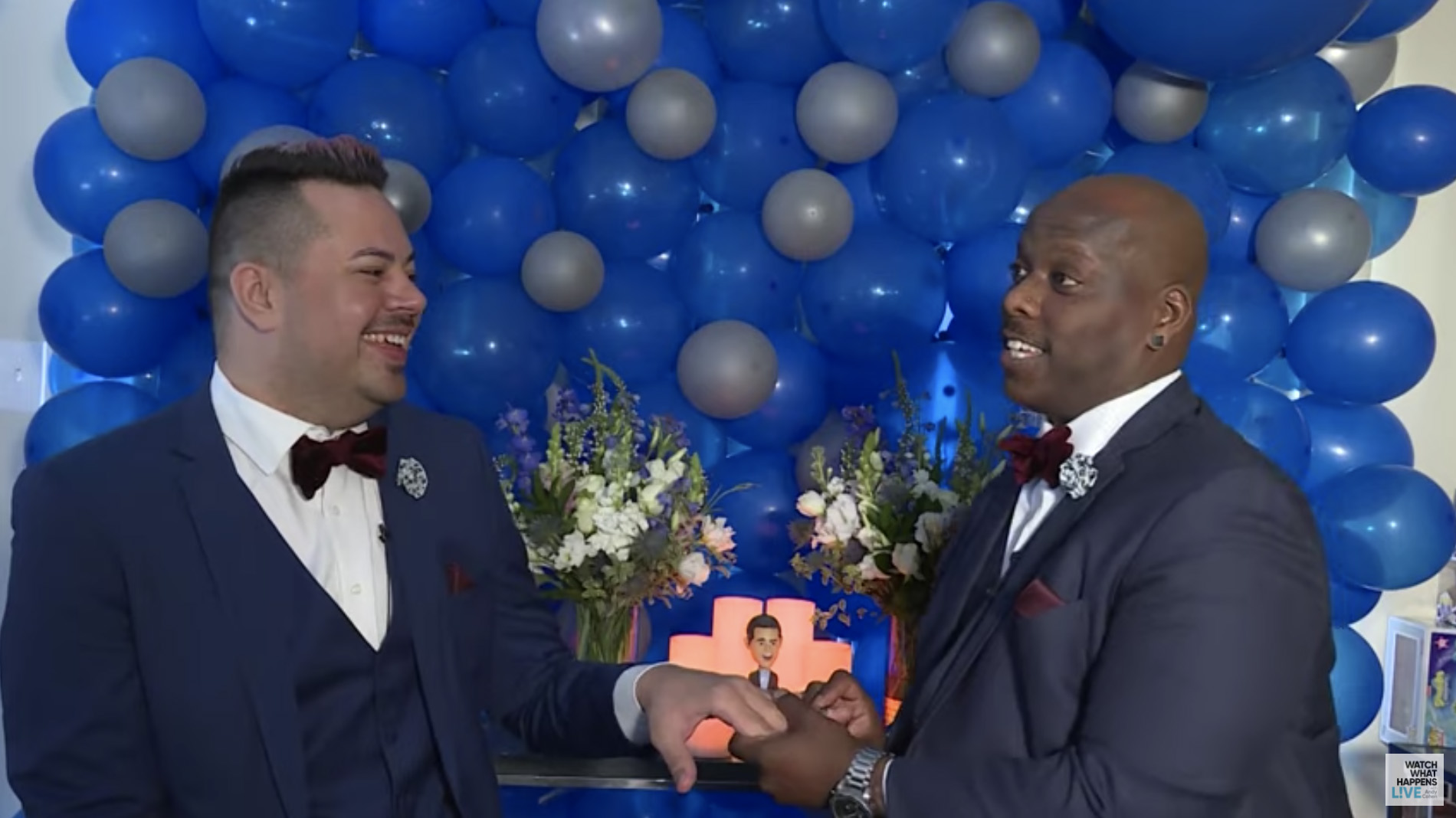 The couple then shared their own vows.

Justin told Robert that they are each other's best friends and quoted Dr. Seuss.

Meanwhile, Robert vowed "to always be that couple that ruins somebody's brunch" and told Justin to he always makes him "feel loved even when I thought it was not possible."

Following the heartfelt vows, Andy led Justin and Robert through the ring exchange and declared them officially wed.

Andy concluded: "By the powers vested in me- for some ungodly reason- I now pronounce you husbands. You may kiss each other!" 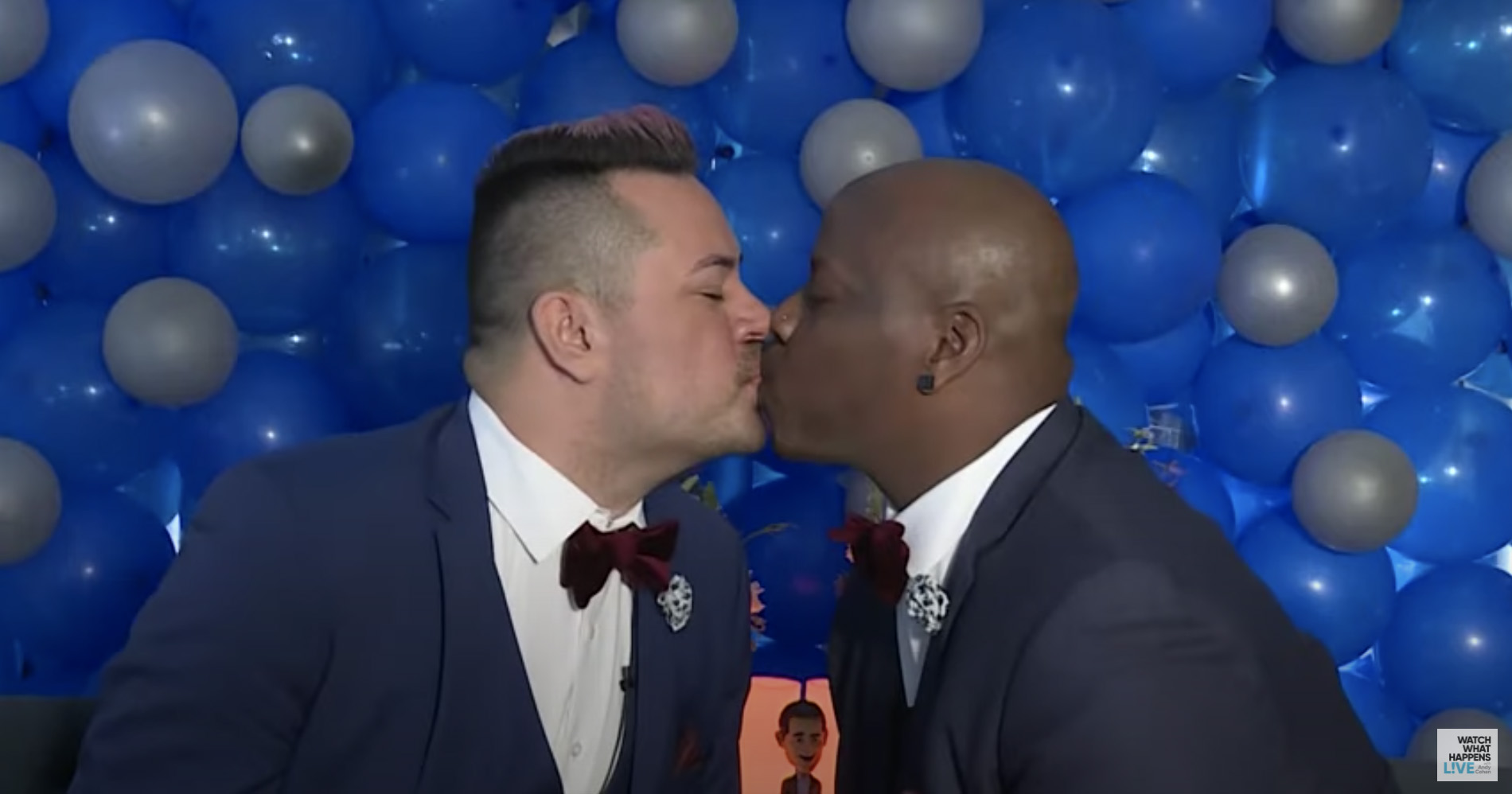 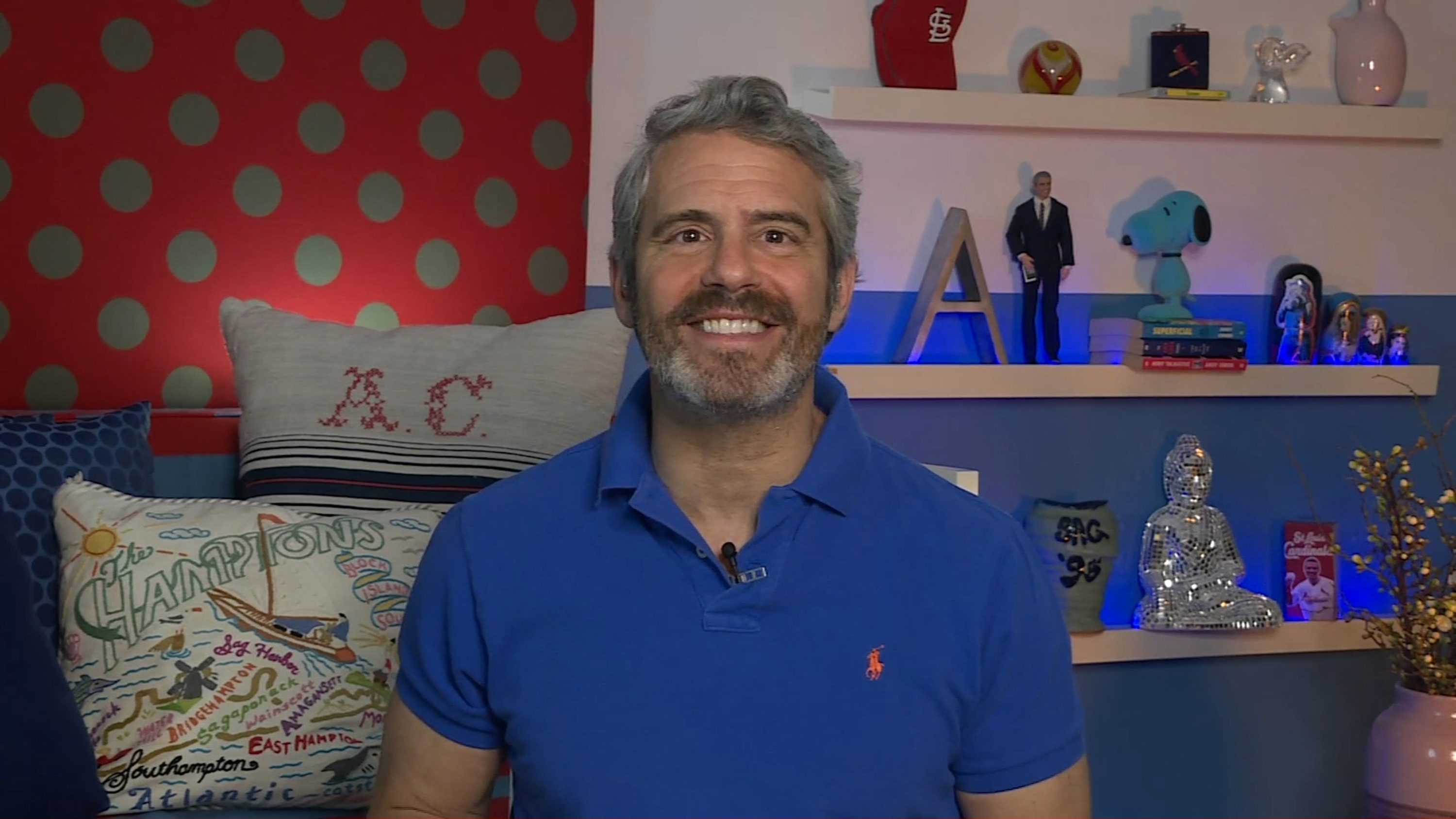 Patti later got in on the wedding festivities by performing a snippet of her hit song 'Love, Need and Want You.'

Andy recently gave an update about his health and revealed that he "gained back" all of the weight that he lost during his battle with the coronavirus.

He told Extra: "I lost a ton of weight and I gained it all back- and more."

The dad-of-one also shared he still has "cloudiness" in the lung, though said that his doctors are not overly concerned right now. 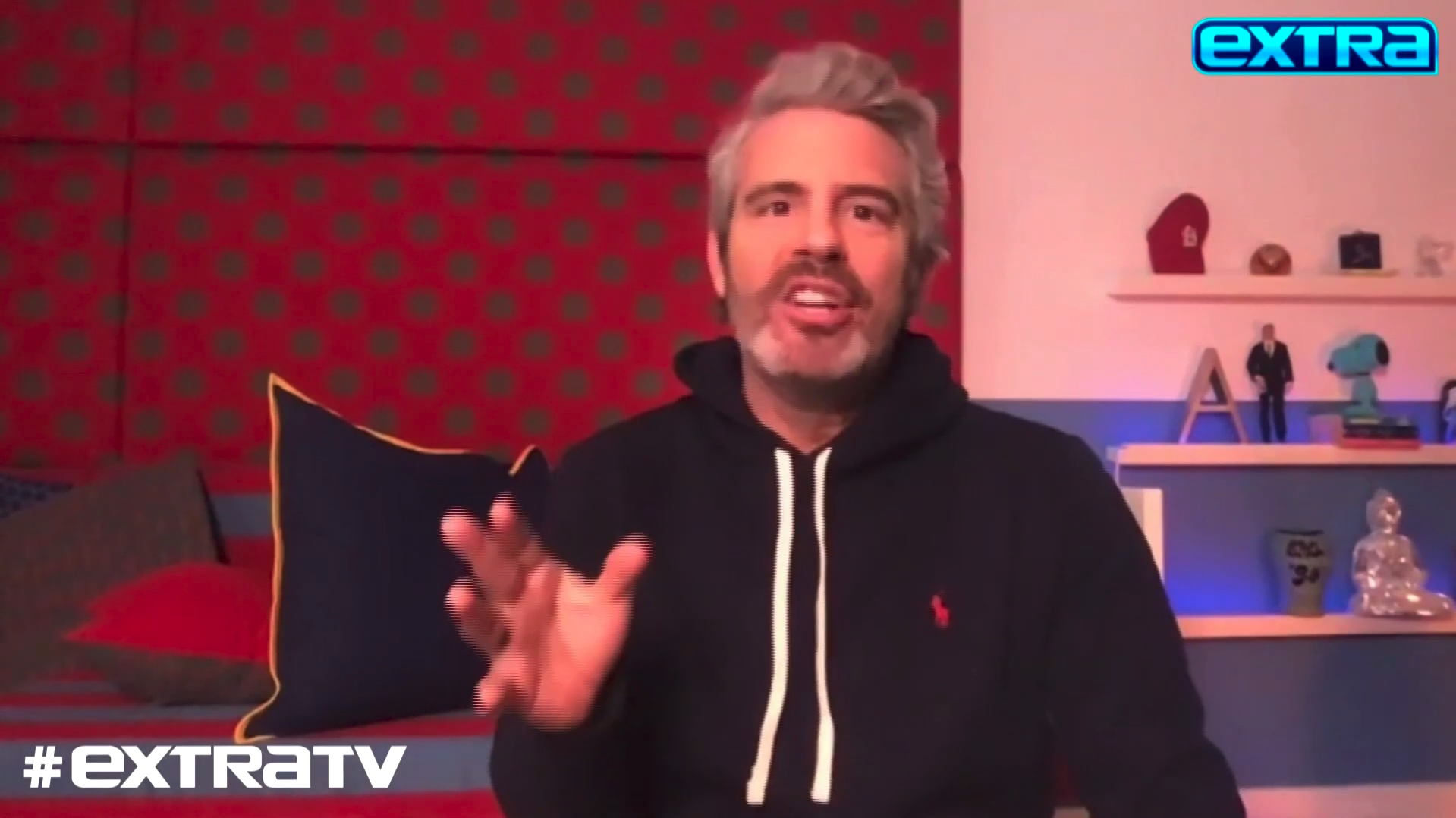