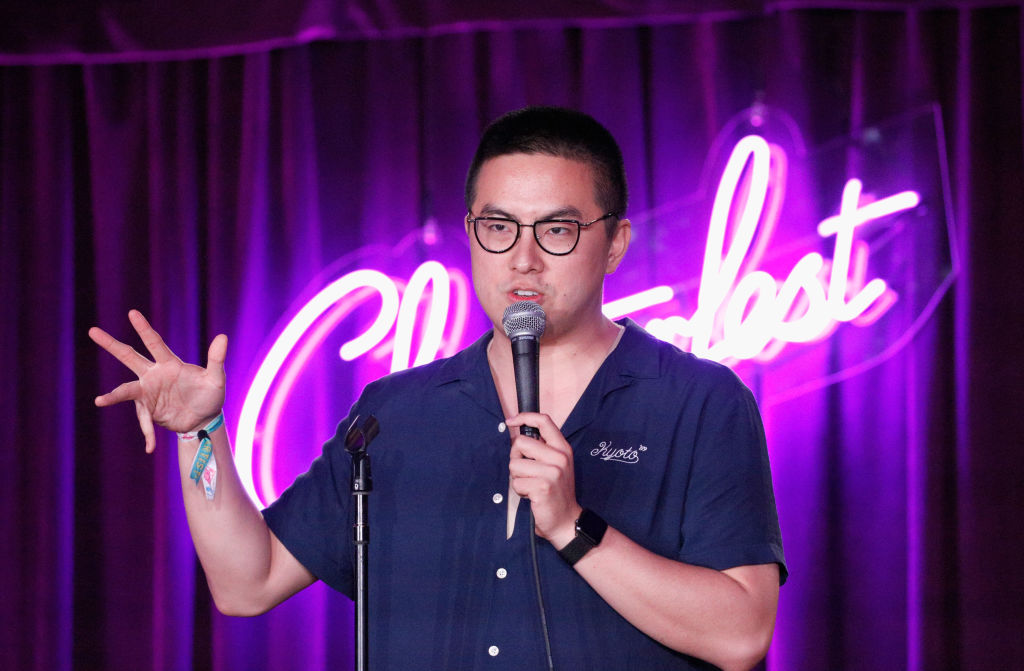 Chloe Fineman and Bowen Yang are the two newest cast members of Saturday Night Live. Their hiring was largely overshadowed by the hiring and firing of comedian Shane Gillis. After SNL announced Gillis’ firing on Sept. 16, Fineman and Yang are the only two featured players joining the SNL cast.

Yang appeared in Broad City, The Outs, and High Maintenance. He will also appear in the upcoming Comedy Central show Awkwafina Is Nora from Queens. Yang also has a podcast called Las Culturistas with Matt Rogers.

He joined SNL as a writer in 2018. While he was not a featured player, Yang appeared onscreen when Sandra Oh hosted. In the sketch, he appeared as Kim Jong-Un and Oh played his translator. His sketches “Cheques” and “GP Yass” also made it onto the show.

Fineman is not a household name yet, but she does have a social media following for her celebrity impressions. On her Instagram page, she posted impressions of Gigi Hadid, Theranos founder Elizabeth Holmes, Drew Barrymore, and Jojo Siwa. Fineman has also done yearly impressions of Melania Trump celebrating Christmas with the White House decorations. In 2018, she also posted a video of herself impersonating Ivanka Trump celebrating Hanukkah.

Outside of her celebrity impressions, Fineman has appeared in Jane the Virgin and Search Party. She also appears in the comedy troupe The Groundlings in Los Angeles. In 2018, Fineman was a New Face at the Just for Laughs Festival in Montreal.

Even though Gillis’ racist remarks overshadowed Fineman and Yang’s casting, fans are excited for the two new cast members.

“SNL is so so lucky to have chloe fineman,” tweeted writer Chrissy Milazzo.

“just wanna congratulate Bowen Yang and Chloe Fineman once again, two funny geniuses who are absolutely deserving of their new spots at SNL, and whom I am SO excited to watch,” wrote Tyler Coates on Twitter.

“How many queer kids will be able to look up to an openly gay man being on SNL again? And how many Asian kids will finally be able to see themselves represented on a TV institution? Couldn’t be more excited for someone I’ve never met, congrats @bowenyang,” tweeted Benjamin Siemon.