AMBER Gill showed off her hair transformation as she reunites with Love Island bestie Anna Vakili.

The villa winner, 22, had a makeover post-lockdown and showed off the results to her fans. 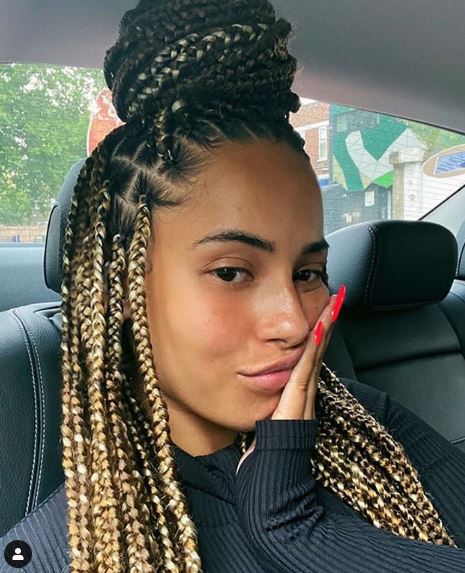 Amber looked at the camera with her hand on her face to display her bright red nails.

She also had her hair braided, with blonde highlights added to her typically dark hair.

The star not only got dressed up, she also managed to reunite with her best friend Anna. 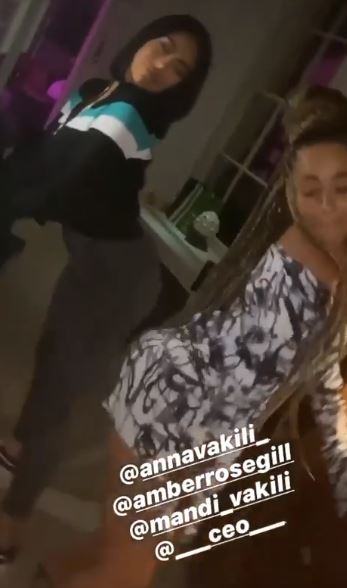 The pair uploaded a short clip of Anna seeing the new hair for the first time.

Anna strokes her hair in the clip and calls her "sexy".

The pair seemed to take advantage of the bars reopening on Saturday as they sat on chairs outside.

Earlier on in lockdown, Amber was slammed by fans for being "out of touch" as she complained about missing her fifth holiday of the year. 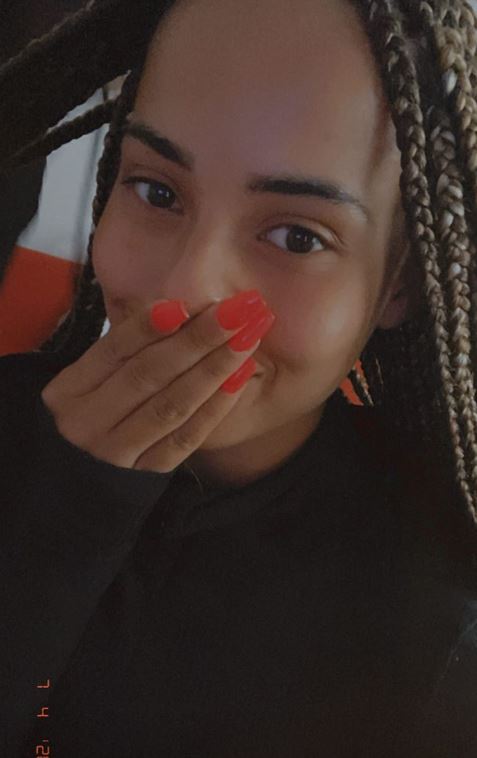 Taking to her Instagram, the reality TV beauty shared a throwback photo of herself on holiday.

Commenting on the grounded flights and international lockdowns, Amber captioned the post: "I thought I’d be on holiday number 5 by now", alongside a sad face emoji.

Some shocked followers quickly slammed Amber for being "selfish" and "insensitive", with one commenting: "Well ain’t that a shame when thousands of people around the world are dying!"

Another added: "Omg how sad you can’t go on holiday no5 omg you are so out of touch".

A third seethed: "What a ridiculous thing to write and post under the circumstances the fame has clearly gone to someone’s head." 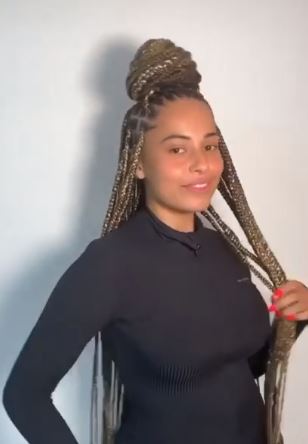 Taking to her Story later in the evening, Amber defended herself as she hit back at the critics.

She explained: "The same people that hashtag Be Kind are the ones commenting on my post saying 'there's people that are dying'.

"Who said it was sad? I literally said I thought I would be on holiday number five because I go on work trips and like to go on holiday.

"Am I not entitled to have a thought anymore? I didn't say if it were sad or happy, so why is everyone jumping the gun while there's a pandemic?

"I'm having a thought that I would be on holiday." 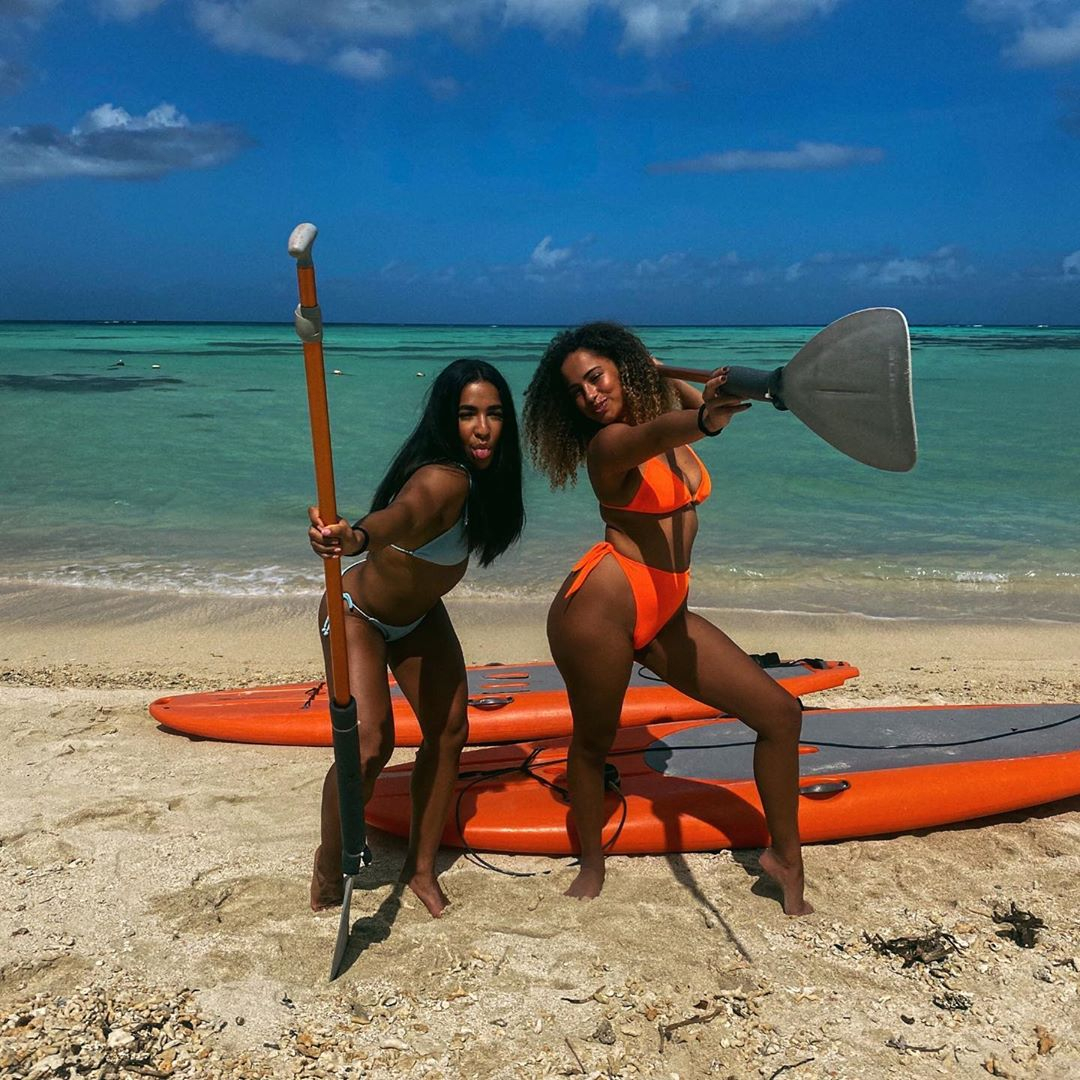 Amber shot to fame on the 2019 series of Love Island, which she won alongside latecomer Greg O'Shea after being left heartbroken by Michael Griffiths.

The pair split soon after leaving the villa, with the sassy star often referring to herself as "the first solo winner of Love Island".