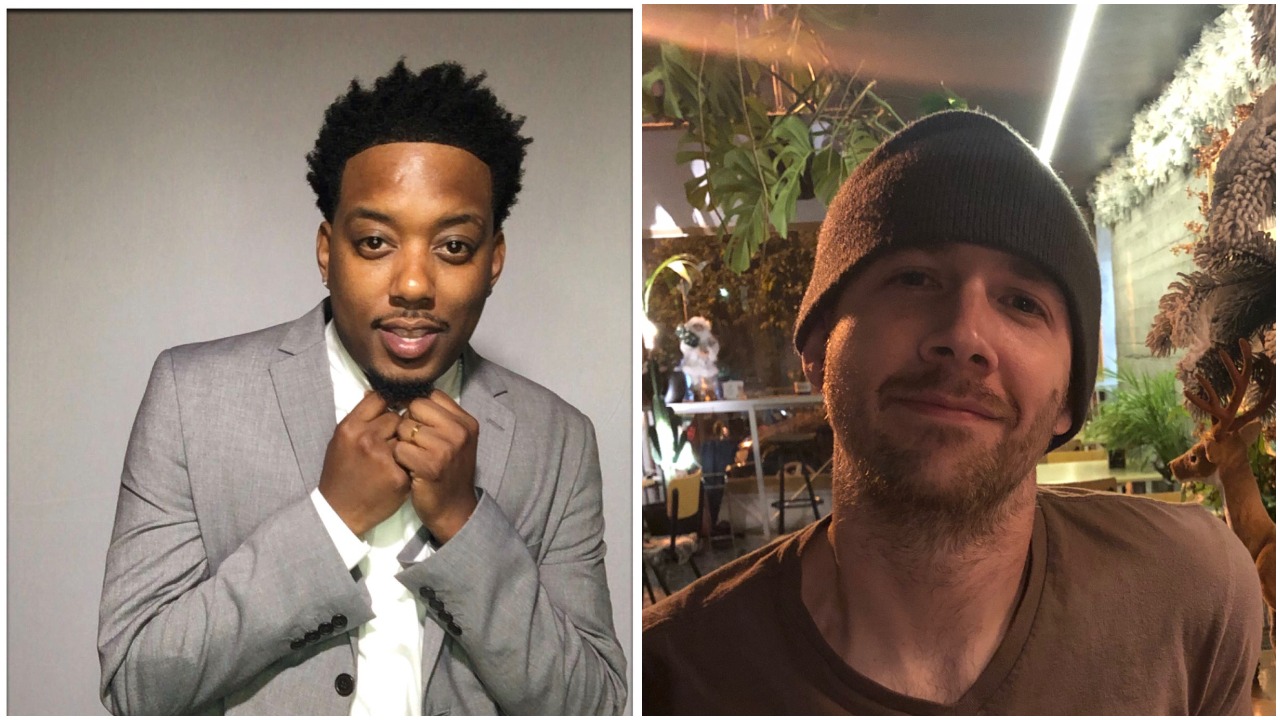 It is the streamer’s latest move into adult animation. Earlier this year, it ordered Fairfax, a series based on the strange phenomenon of Los Angeles hypebeast culture, from Matt Hausfater, Aaron Buchsbaum, and Teddy Riley and Big Mouth animation studio Titmouse and revealed it was developing Ricky & Cricket from Mr. Iglesias writers and producers Peter Murrieta and Isaac Gonzalez and comedian Erik Rivera. Last year, it also ordered a second season of rotoscope animated series Undone.

It is Snoop Dogg’s role in an animated project; he has leant his voice to series including The Cleveland Show and Crank Yankers as well as the recent The SpongeBob Movie: Sponge On The Run. The Gin and Juice rapper, who starred alongside Martha Stewart for three seasons on variety show Martha & Snoop’s Potluck Dinner Party, recently teamed up with Martin Lawrence in Game, a political drama set in Washington, DC that the duo co-wrote and are exec producing alongside CBS TV Studios and Jerry Bruckheimer TV.