AMANDA Holden has revealed her Britain’s Got Talent co-stars Simon Cowell and David Walliams both donated to her Three Peaks challenge – but only one of them gave her money.

In an exclusive chat ahead of the feat – which will see her tackle the UK’s three highest mountains in just 24 hours – Amanda said one of the two handed her nipple cream to stop her knockers from hurting. 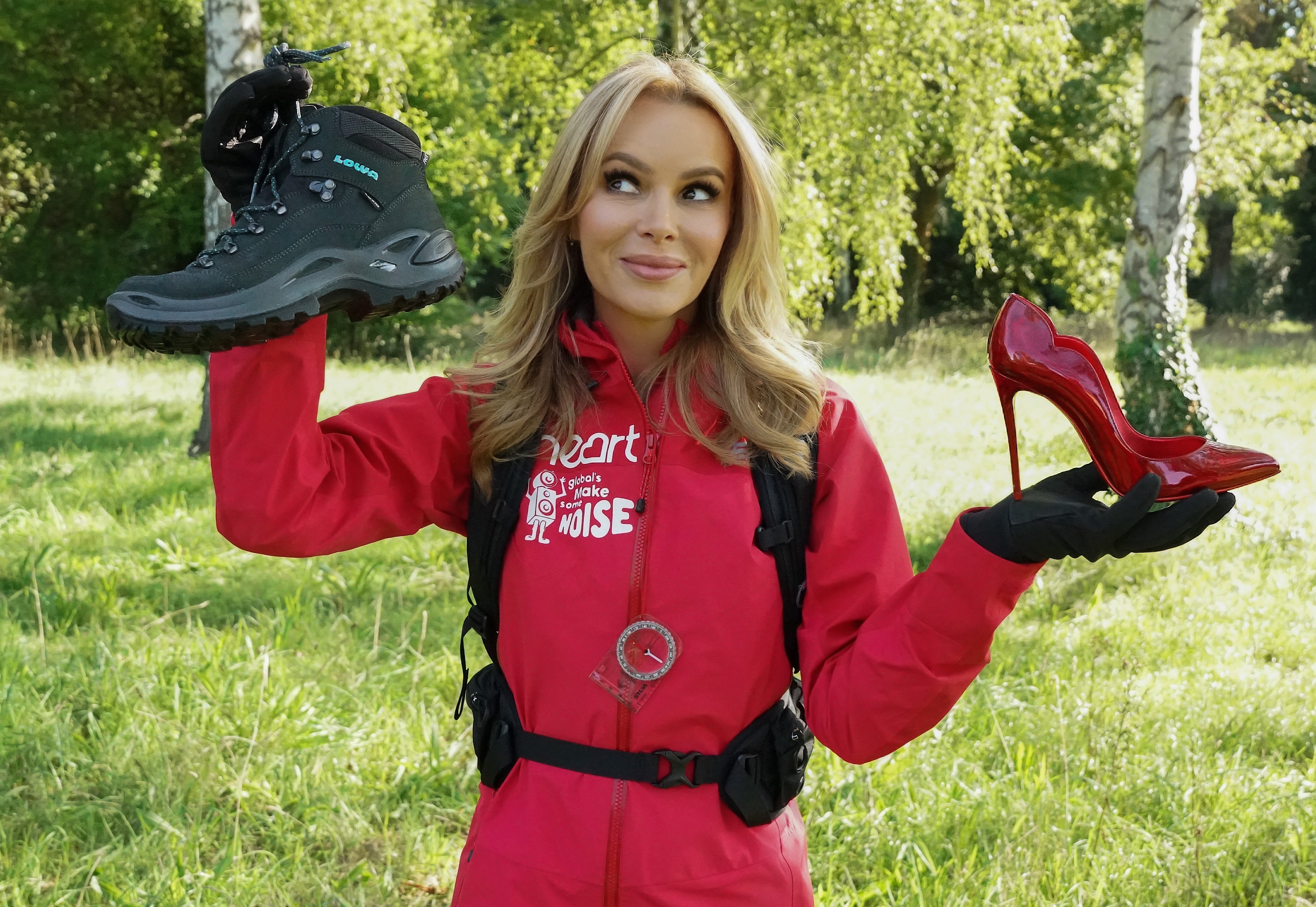 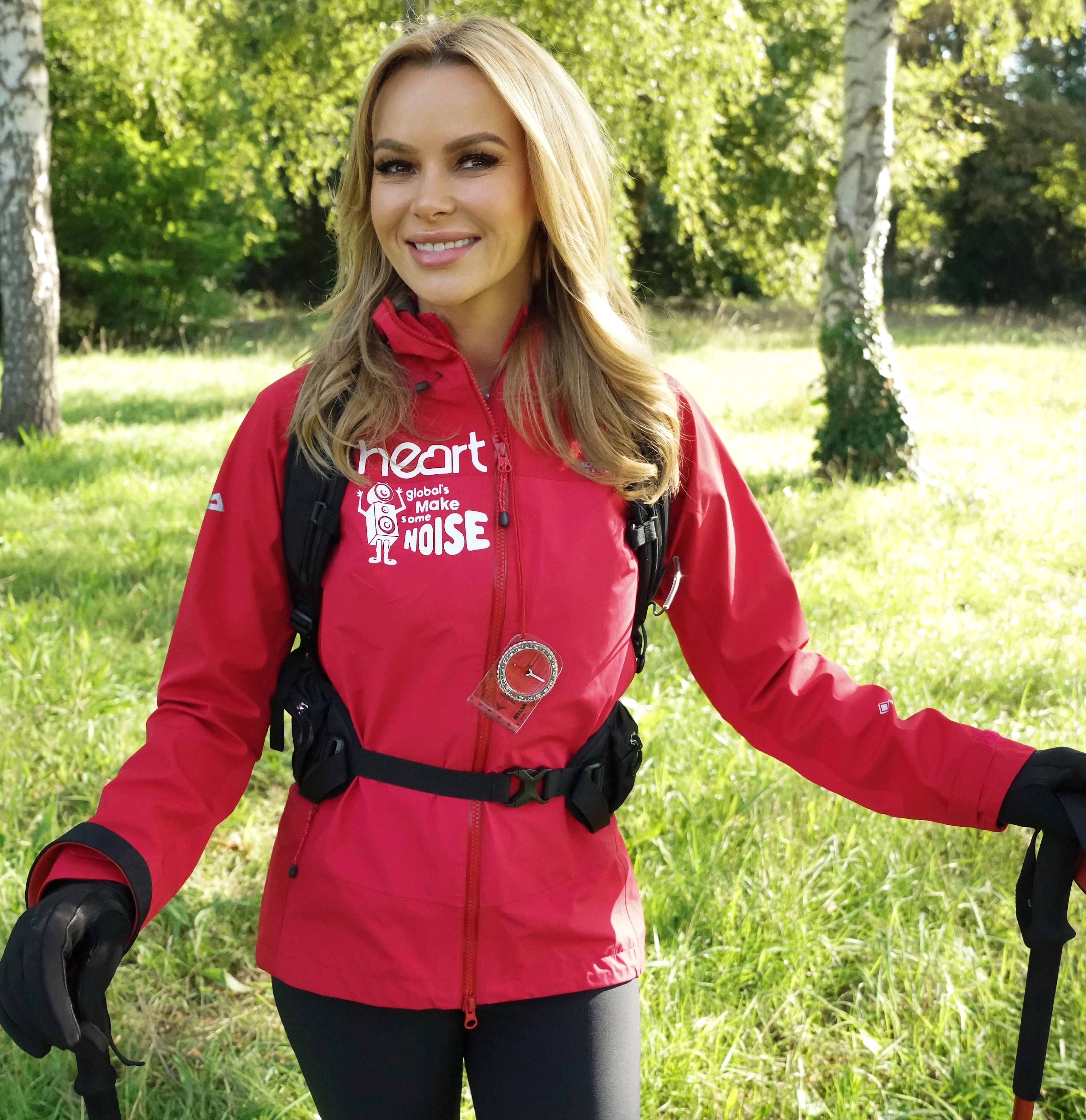 Heart FM DJ Amanda is taking on the extreme challenge for Global’s Make Some Noise which raises money and awareness for small charities supporting disadvantaged people across the UK.

Earlier today she completed her trek up Snowdon and is now on her way to Scafell Pike.

Amanda said: “David Walliams made me a car package and he gave me nipple cream which you would expect.

“I am going to use it on my lips and face. 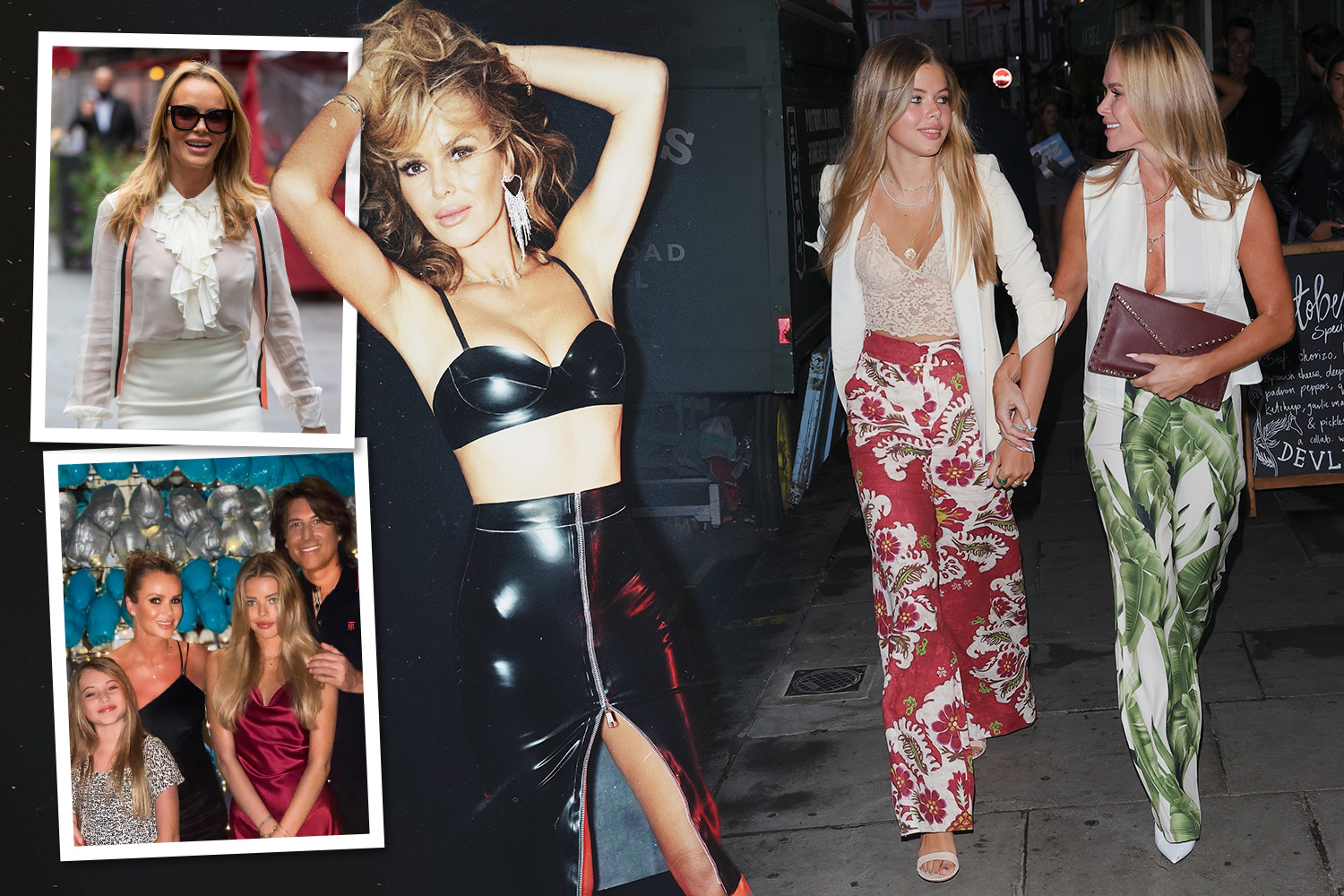 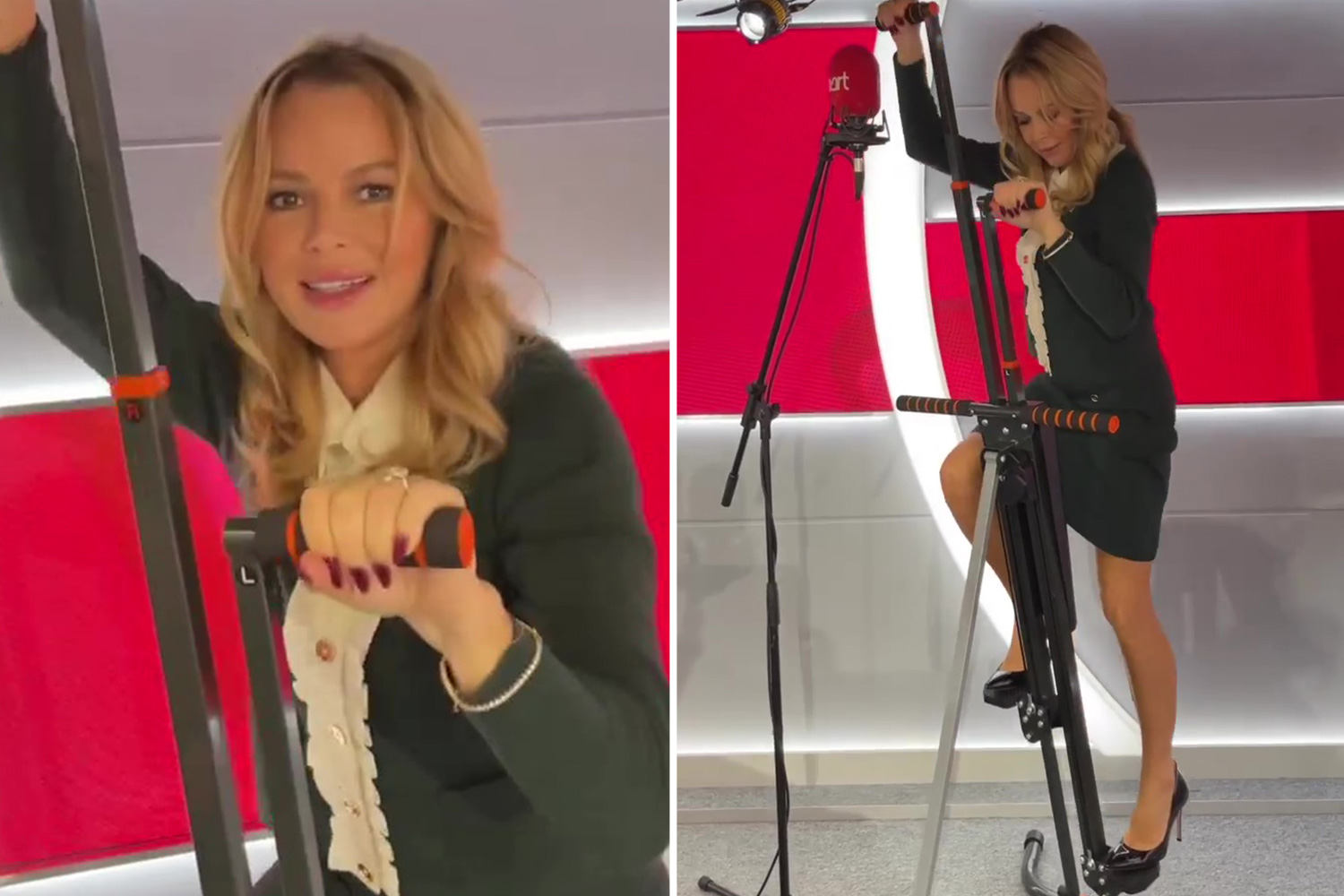 “He also gave me some chafing cream and a she-pee for the. David gave me loads of practical things like blister plasters and a mirror. I have no idea why he picked that. You never know who will be at the top.”

Asked what their BGT co-star Simon Cowell had offered, Amanda added: “I know Simon will have donated, he is so generous.

“When I set up Theo’s foundation he gave me a hefty sum so I know he will have done. And if he hasn’t, his PR will read this article and make sure he does donate.”

Amanda, 51, was in high spirits as she prepared to begin the challenge this morning. 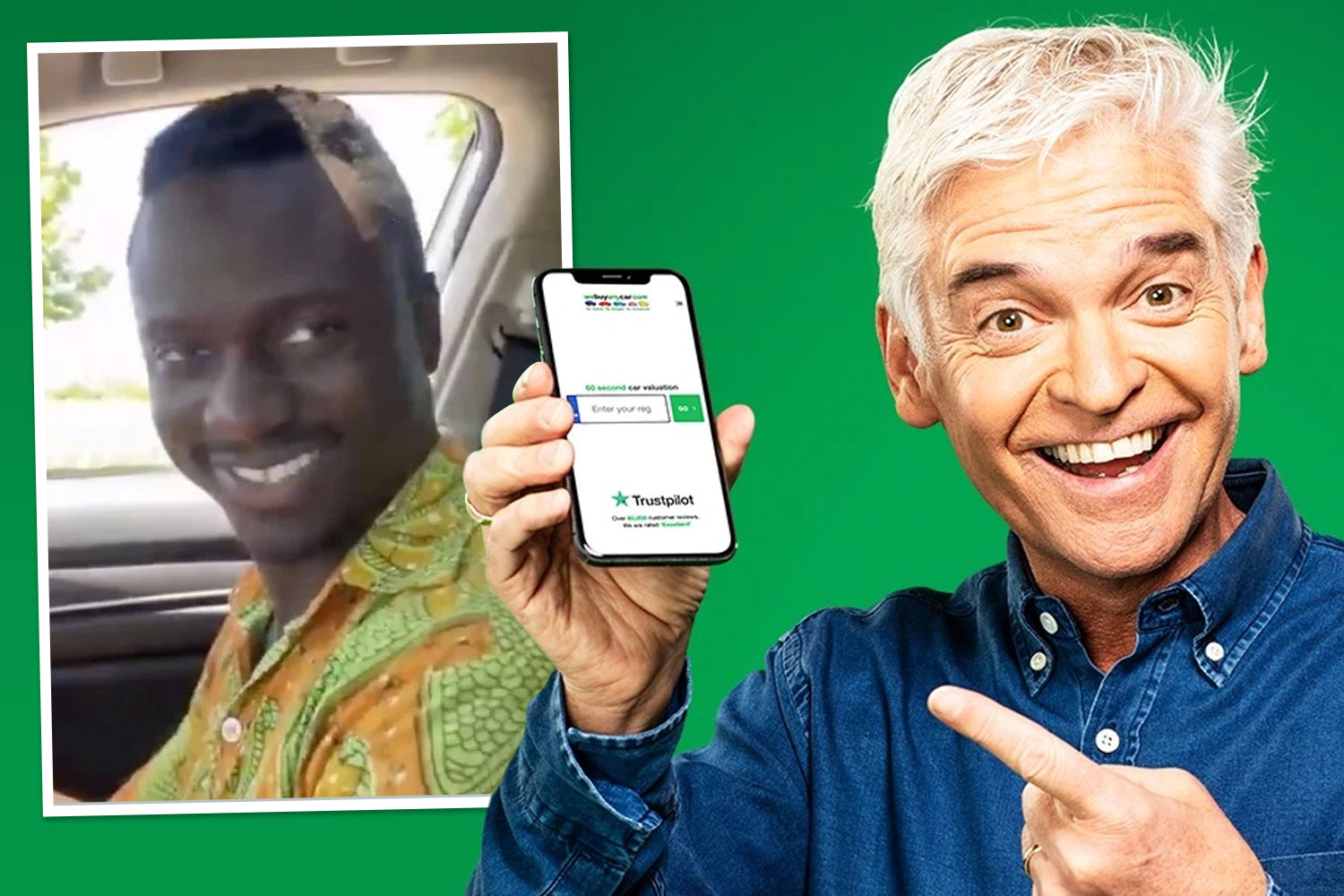 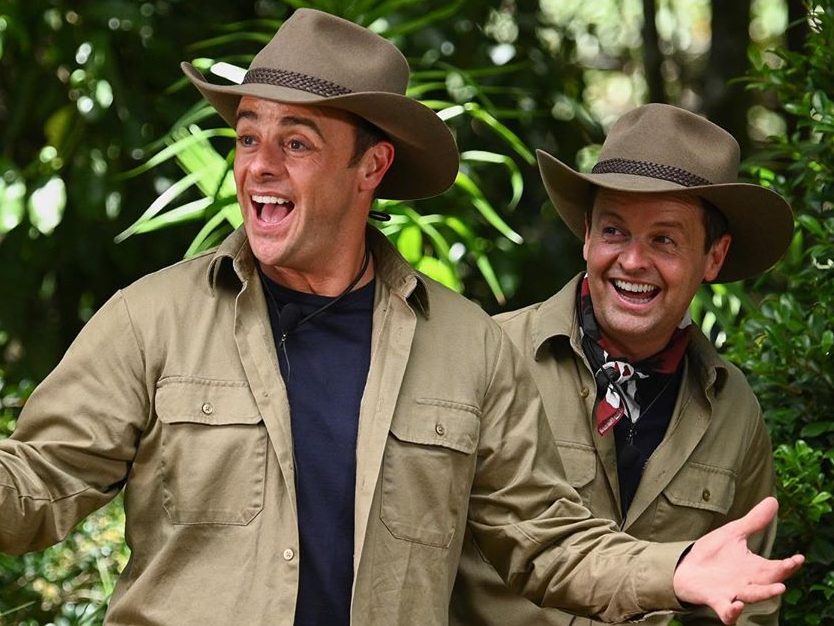 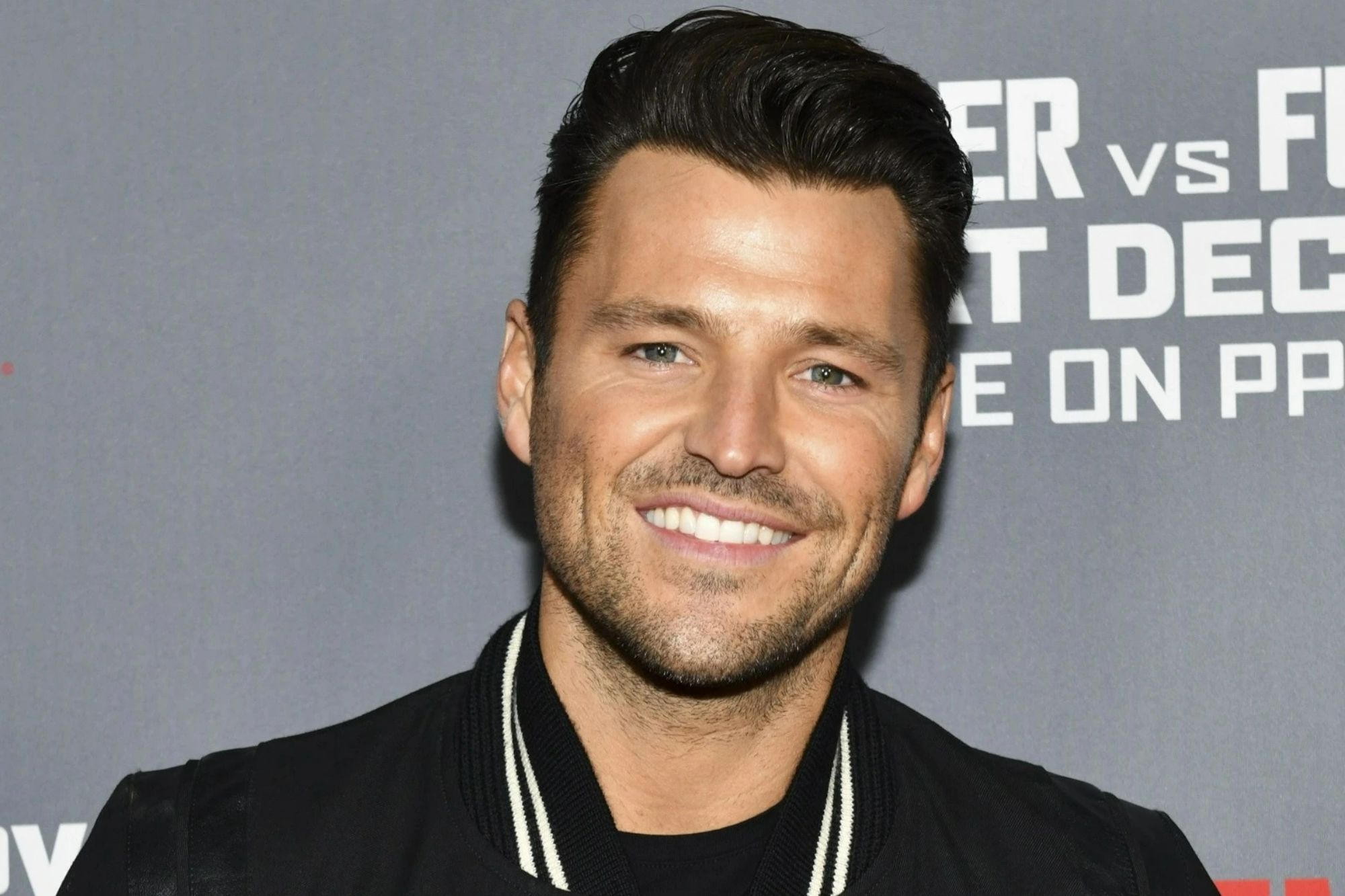 She will first scale Snowdon in Wales before taking on Scafell Pike in the Lake District.

Amanda will then travel overnight and scale Scotland’s Ben Nevis in the early hours of tomorrow morning.

The challenge will see her climbing 10,476 feet and travelling 706 miles in just 24 hours.

Amanda said: “I have a mini champagne for each peak, well it’s just over a mini bottle.

“Now I think bugger, I’ll have to carry them to the top and they’ll be all shaken up and warm.

“It is a mind over matter. I am not worried about Snowdon, I am excited and I want to get it going.

“It is Scafell Pike and then getting to Ben Nevis at 4am in the snow.”

Amanda may have swapped her heels for a head torch but as she set off this morning she still looked impeccably glamourous.

She posted photographs on Instagram and posed with her walking sticks and boots.

Amanda laughed: “I hate people who walk with poles.

“You see people in London who are using sticks in Richmond Park. And now I know I why people need to have the sticks.”

While she is worried about blisters and the effects of exhaustion on herself and the others doing the challenge with her, Amanda admitted she has no concerns about the call of nature.

She said: “I pee all over – I am not frightened of a bush. Let’s just say that. Clemmie will love that one.

“I am not worried about peeing outside at all. We are a family of campers and me and my girls do it all the time. I know it is gross but we do.

“I did think twice about having a curry last night and deserved to swerve it. I don’t want any kind of other emergency.

“I have never pooed in the woods. I would only wee.”

Help Amanda support small charities across the UK by donating to Global’s Make Some Noise by clicking here. 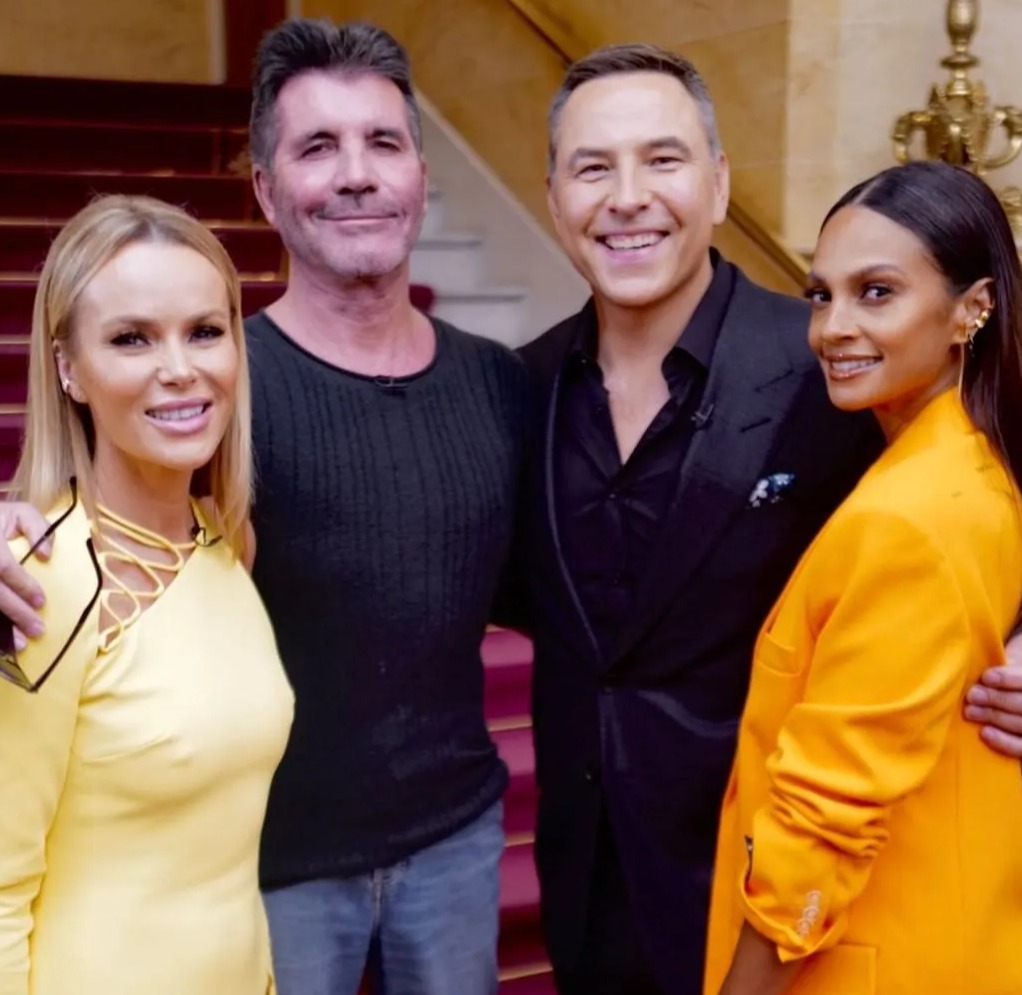