The ITV regular is thought to have impressed music bosses after they heard her singing voice in a cover she recorded of Tightrope from The Greatest Showman.

According to The Sun, there had been a bidding war between Warner, Sony and Universal to snap Amanda up.

But it was Virgin which ultimately managed to sign her to start work on her debut album.

A source told the publication: “Amanda only signed the deal a matter of weeks ago but she is very excited and can’t wait to get going.”

Amanda filmed a cover of the Greatest Showman song with her two daughters to celebrate her 10th wedding anniversary with husband Chris Hughes.

In the video, which racked up more than 1.5m views, Amanda and her girls Holly and Alexa sing the song Tightrope.

The 48-year-old’s career is going from strength to strength recently, after she landed a role presenting Heart radio’s breakfast show. 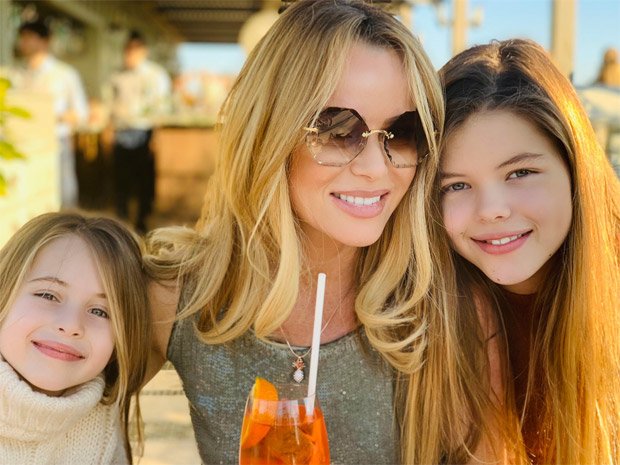 But it’s reported that Mandy still hit up BGT boss Simon Cowell for some advice before her next big move.

The source added: “Simon was almost the first person Amanda spoke to.

“Amid all the excitement, she wanted an honest opinion from someone she trusts. He told her to absolutely go for it and said she has his full backing.” 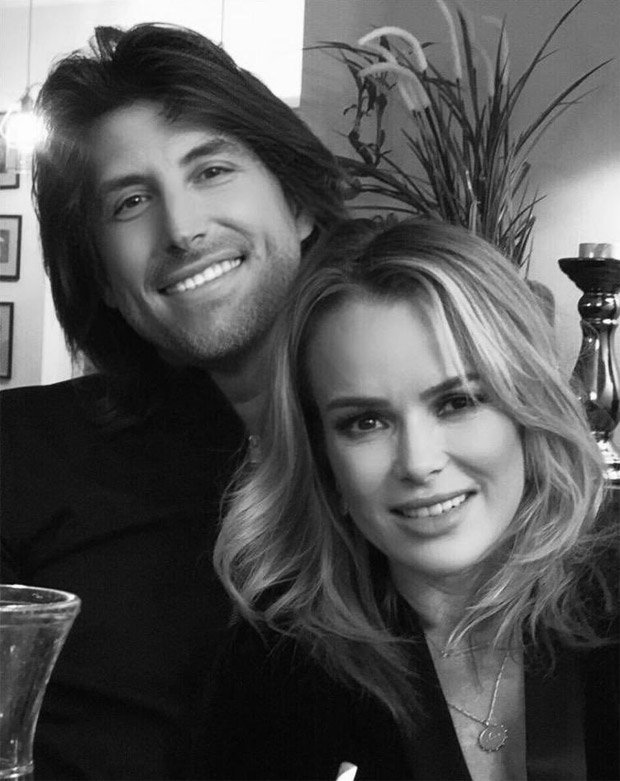 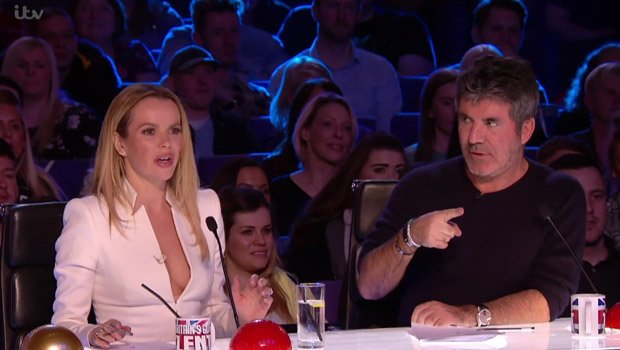 This won’t be the first time a television star has gone on to have a music career.

The Chase host Bradley Walsh released his first album Chasing Dreams in 2016 and it peaked at No10 on the UK album charts.

The following year, Bradley released When You’re Smiling, though that failed to break into the Top 10, peaking at No1.