An iconic daytime drama is getting a primetime makeover. ABC is in early development on Pine Valley, a primetime version of the network’s beloved daytime drama All My Children, with popular alums Kelly Ripa and Mark Consuelos executive producing alongside Andrew Stearn and filmmaker Robert Nixon, son of the late AMC creator Agnes Nixon.

In the All My Children followup, written/executive produced by Leo Richardson (Katy Keene, Star), a young journalist with a secret agenda comes to expose the dark and murderous history of a town named Pine Valley only to become entangled in a feud between the Kane and Santos families. The seres explores all the secrets that come with the Kane and Santos family names. 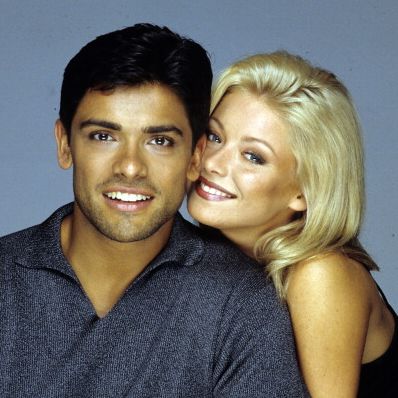 Kane was one of AMC’s founding families, with Erica Kane (Susan Lucci) becoming one of television’s most popular characters. Ripa and Consuelos, who played Hayley & Mateo Santos on the original series, executive produce via their Milojo Productions alongside the company’s Albert Bianchini. Stearn executive produces through his Andrew Stearn Productions. The company is based at ABC Signature, which is the studio on the project.

Pine Valley will feature a new generation of characters and some old favorites. There are currently no deals in place with original cast members but the plan is to invite a number of them to make an appearance, with Ripa and Consuelos also possible making a cameo. 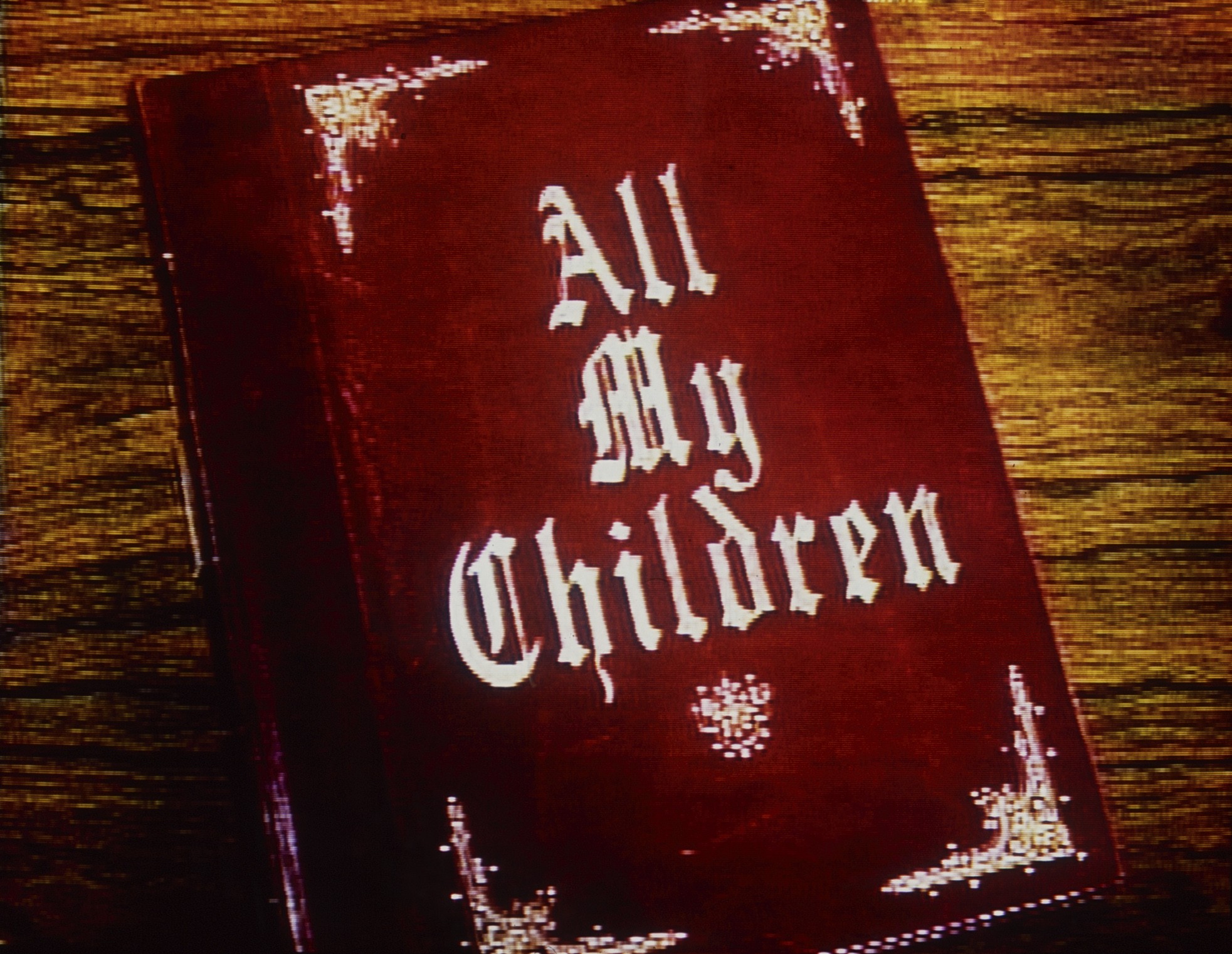 Created by Agnes Nixon, All My Children aired for 41 years on ABC from January 5, 1970 to September 23, 2011, originally in a half-hour format before expanding to hourlong episodes in 1977. The series was set in Pine Valley, Pennsylvania, a fictional suburb of Philadelphia, which is modeled on the actual Philadelphia suburb of Rosemont.

Pine Valley plans to continue the original series’ legacy of tackling difficult issues and being inclusive. AMC was the first series to comprehensively address the Vietnam War and to have a character undergo a legal abortion. The soap also featured a transgender storyline a decade and a half ago.

As it will be in primetime, Pine Valley will have a heightened tone and will wink to the daytime soap genre similar to how the CW’s Jane the Virgin paid homage to telenovelas. 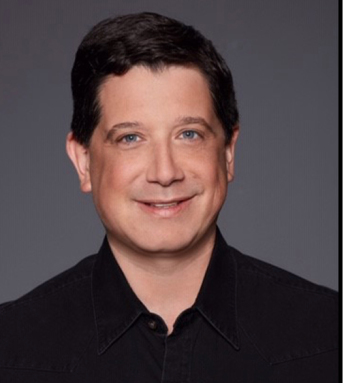 Stearn has been the driving force behind Pine Valley. A lifelong fan, he watched All My Children growing up. Last year, when he was deciding between ABC Signature and one other studio for an overall deal, he chose ABC Signature because it was going to allow him to pursue his dream of rebooting All My Children. He started working toward that goal on Day 1 of his deal, beginning with tracking down the rights.

Originally owned by Creative Horizons, the company created by Agnes Nixon and her husband, Bob, the show was sold to ABC in January 1975. Shortly after All My Children‘s cancellation by ABC to make room for talk show The Chew, the rights to it and fellow departed ABC daytime soap One Life To Live were acquired by Prospect Park with the idea to continue the shows as web series. After some major hurdles, new episodes of All My Children started taping in Feb. 2013. By November the show had been canceled again. The rights subsequently reverted to ABC after a legal battle.

With the support of ABC Signature’s Tracy Underwood and the network’s then-head of daytime William Burton, Stearn pitched his idea for a primetime incarnation of the classic daytime drama to then-President of ABC Entertainment Karey Burke, who recently transitioned to a new role as President of 20th Television. She gave the concept thumbs-up, and Stearn proceeded to build a creative team. He brought in as executive producers All My Children alumni Ripa, who has a long history at Disney-ABC, and Consuelos.

After meeting with a number of writers, Stearn went with Leo Richardson, who had worked on long-running primetime soap EastEnders in his native Britain. Stearn also got on board the estate of Agnes Nixon, with her son, Robert Nixon, joining the project as an executive producer.

Under his deal, Stearn executive produces the newly picked up ABC drama series Rebel, starring Katey Sagal, which is currently in production.