Season three of All Creatures Great and Small will air in September, and fans are eagerly waiting to find out how Helen Alderson (played by Rachel Shenton) and James Herriot’s (Nicholas Ralph) romance will play out. In a new interview, the actor who plays the beloved vet addressed his future on the Channel 5 drama.

Teasing what’s in store for the couple, the James Herriot star began: “I think we see them kind of closer than ever and stronger as a couple.

“And as you say, moving through some of the practicalities of it and things because they’re full of love and it’s great but there is then the practical side of it.

“Where are they going to live and what are their roles going to be?”

At the end of season two, James ended up proposing to his love, but will there be a wedding in the upcoming series? 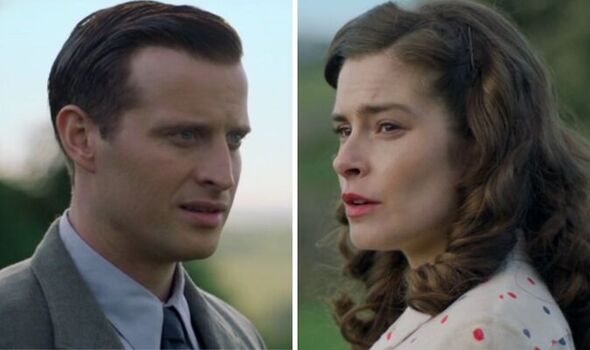 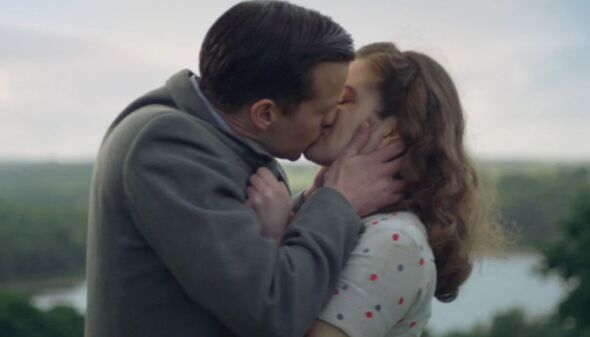 “There might be marriage,” Nicholas teased before adding: “And certainly more of the same…bedding in and grounding in and growing in all those roots…kind of expanding out even further in the Dales with this kind of family that he has.

“We’ll see as I’m really excited to also find out.”

Discussing the show’s renewal for a third and fourth series, the James Herriot star addressed his future on the show.

“I’m absolutely buzzing,” Nicholas beamed. “So, so thrilled that we’ve been commissioned for another two [series]. 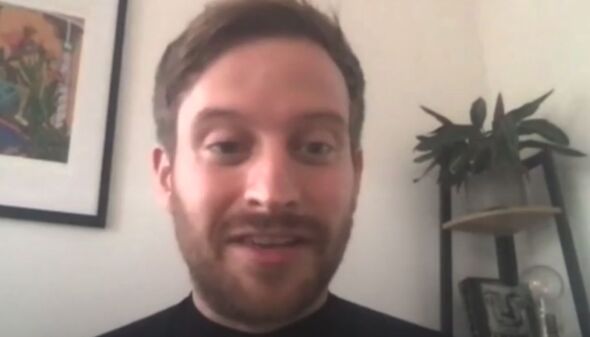 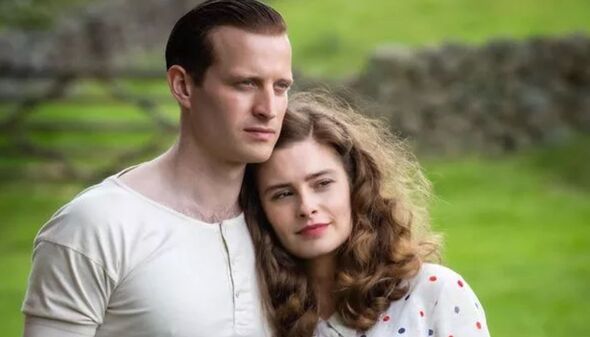 “And as you say, as an actor, it’s a fantastic place to be [and] I’ll be certainly moving forward for a little while longer with this character.

“It’s a brilliant place to be in and I’m just looking forward to…like I said before, it’s more of these wonderful challenges.

“The wonderful operations and procedures that we’ll have to do…I’m sure the complexity of those will grow and change, and some more wonderful scenes that are maybe certainly poignant and funny.

“That’s one of the great things about the show as well, you get to do scenes that are funny.”

Recalling the challenges of filming, Nicholas added in the Masterpiece Studio podcast: “Sometimes he gets these scenes that are a little bit heartfelt and emotional.

“And you get the scenes that are really challenging…you’re in the Dales and it’s freezing and you’re lying Superman at the back of a horse.”

Despite the difficult conditions when filming, the actor admitted that is why he loves his job so much.

Going back to his storyline with Helen, Nicholas said despite the couple being in a “really good place”, fans will be disappointed to learn there won’t be a Christmas wedding for Helen and James.

He said: “A lot of people are asking me, and I know social media is screaming out for our Christmas wedding.

“Of course, Helen, you know, the previous Christmas just had the wedding that never was.”

“There would be no way that she would want to be getting married the next Christmas, and that wouldn’t be of interest to James either.”

All Creatures Great and Small season 3 is set to air in September of this year, while series 1 and 2 can be streamed on My5.