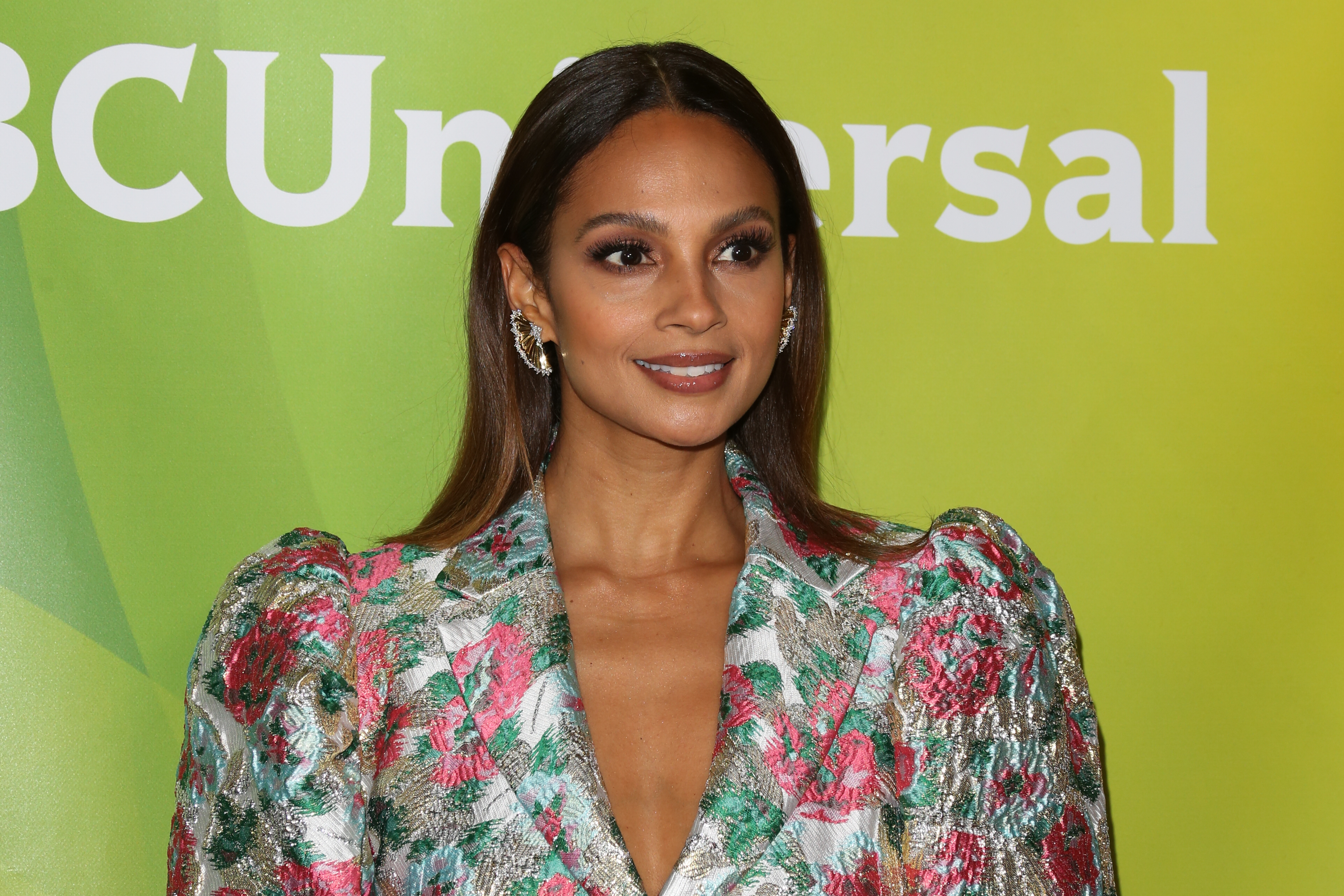 Alesha Dixon will miss out filming Walk The Line in person after coming into contact with someone who tested positive for Covid.

The Britain’s Got Talent star has signed on to appear on the judging panel of Simon Cowell’s new ITV talent competition.

However, she is currently having to film the next two episodes of the series virtually after going into isolation.

An ITV spokesperson confirmed to Metro.co.uk: ‘Alesha Dixon has come into close contact with someone who has tested positive with Covid-19 and although she is currently testing negative, she will film the next two episodes of the show via video link as a precautionary measure.’

A source added: ‘Alesha feels fine and is negative according to tests.

‘But to be safe she’s keeping herself to herself and avoiding going on set until she’s had the definitive all-clear. It’s just not worth the risk to the rest of the production, the crew, her co-judges and the contestants.

‘She’s hoping to be back on set soon.’

Filming on the upcoming series will reportedly resume on Monday evening without Alesha, but the former Mis-Teeq singer will film remotely later this week.

The 43-year-old is one part of a star-studded judging panel, which also features Gary Barlow, Craig David and Dawn French. Maya Jama has signed on to host the series, which is being helmed by Cowell as executive producer.

Cowell, 62, was originally set to appear as a judge himself but decided to take on a behind-the-scenes role only to spend time with his family, including partner Lauren Silverman and seven-year-old son Eric.

Earlier this month, it was revealed that Walk The Line will air across six nights consecutively rather than weekly. It’s said that Cowell believed that stripping the episodes back seemed like a more fitting approach in the world of binge-viewing.