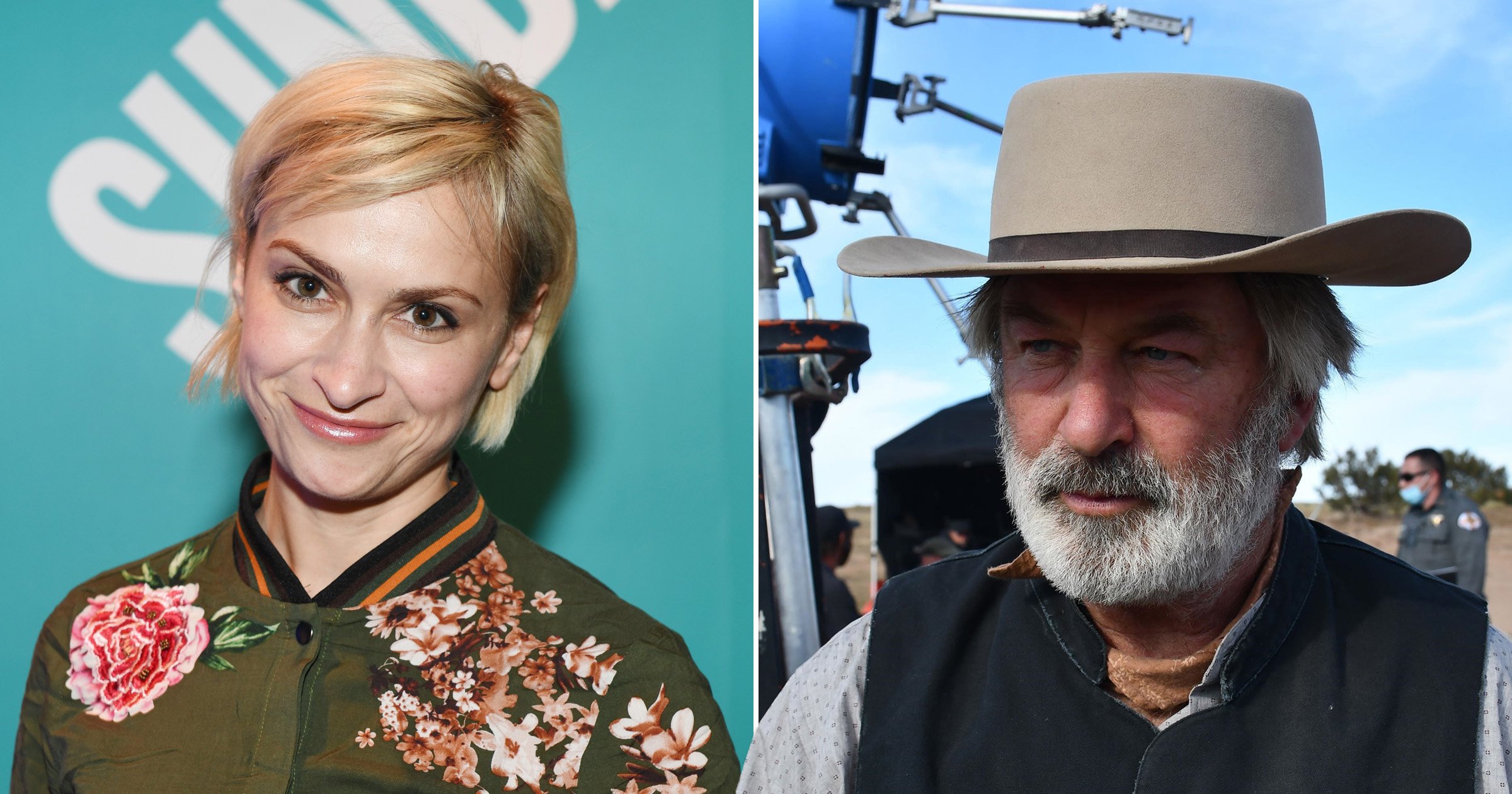 Alec Baldwin has said he is ‘grateful’ after reaching a settlement with the family of Halyna Hutchins, allowing production on his movie Rust to resume next year.

Rust cinematographer Hutchins died in October 2021 after Baldwin accidentally discharged a gun on the film’s set in New Mexico.

Hutchins, who was 42, was hit by a live round from the gun alongside the movie’s director Joel Souza.

Souza survived and recovered from his injuries but Hutchins was later pronounced dead at a hospital.

In February her family, including husband Matthew Hutchins, filed a lawsuit against Baldwin and others involved in Rust, accusing them of reckless behaviour and cost-cutting measures.

After reaching a settlement with the late filmmaker’s family, Baldwin wrote in an Instagram post on Wednesday: ‘We are pleased to announce today the settlement of the civil case filed on behalf of the family of cinematographer Halyna Hutchins.

‘Throughout this difficult process, everyone has maintained the specific desire to do what is best for Halyna’s son.

‘We are grateful to everyone who contributed to the resolution of this tragic and painful situation.’

In his own statement, Hutchins’ husband Matthew said: ‘We have reached a settlement, subject to court approval, for our wrongful death case against the producers of Rust, including Alec Baldwin and Rust Movie Productions, LLC. As part of that settlement, our case will be dismissed.’

According to Deadline, Rust filming will resume in January 2023 with Matthew serving as executive producer.

The original cast, which included Baldwin, Jensen Ackles and Frances Fisher, are expected to resume their roles.

Matthew continued: ‘The filming of Rust, which I will now executive produce, will resume with all the original principal players on board in January 2023.

‘I have no interest in engaging in recriminations or attribution of blame (to the producers or Mr Baldwin). All of us believe Halyna’s death was a terrible accident. I am grateful that the producers and the entertainment community have come together to pay tribute to Halyna’s final work.’

Melina Spadone, attorney for Rust Movie Productions LLC, said: ‘We are pleased the parties came together to resolve this matter, which, subject to court approval, marks an important step forward in celebrating Halyna’s life and honoring her work.’

Baldwin has always maintained that it was an accident and that he thought the gun was ‘cold’, meaning there is no live round present.

Earlier this month, it was reported that Baldwin is among four people who could be facing charges regarding the incident.

New Mexico’s Board of Finance has granted more than $317,000 (£297,000) to cover costs for investigating possible prosecutions, indicating that four people could be charged.