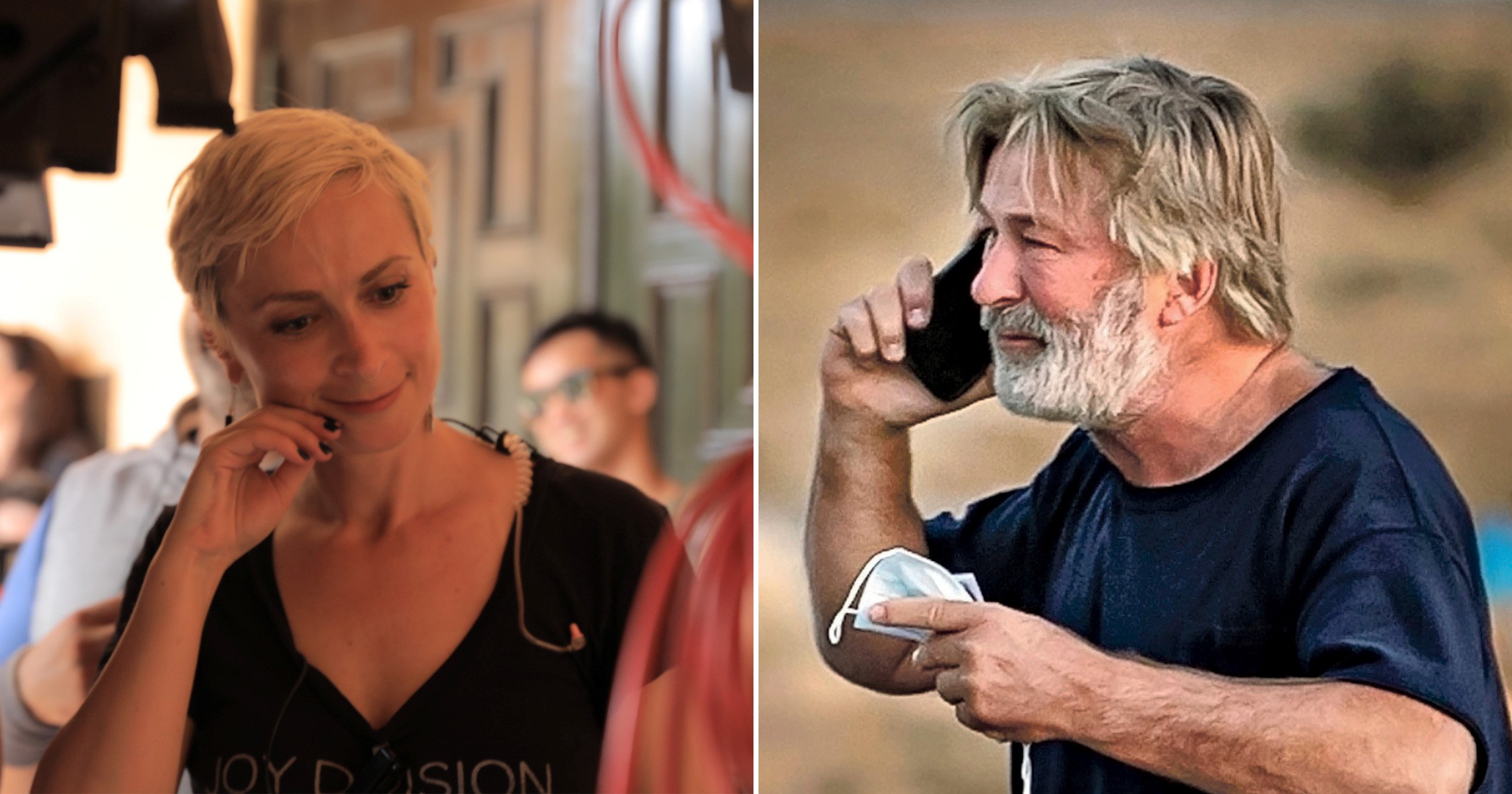 A prosecutor has warned that criminal charges are ‘on the cards’ following Alec Baldwin’s shooting of cinematographer Halyna Hutchins.

The 63-year-old actor discharged a gun on the set of the Rust movie set in Santa Fe, New Mexico last week, accidentally killing Hutchins, 42, and injuring the director Joel Souza.

Baldwin, who was unaware there was a live round in the gun, has not been arrested or charged over the incident but was questioned by police along with many others.

She added: ‘Everything at this point, including criminal charges, is on the table.’

Carmack-Altwies will be joined by Santa Fe County sheriff Adan Mendoza for a highly awaited press conference about the incident on Wednesday.

She added that the investigation is focusing on what kind of round was in the gun that killed Hutchins, as well as who placed the ammunition in the weapon.

‘There were an enormous amount of bullets on this set and we need to find out what kinds they were,’ she said.

However, she noted it could be months before the investigation is complete.

‘It’s probably weeks, if not months, of follow-up investigation that we’re going to need to get to the point of charging,’ she warned.

The prosecutor also addressed the issue of describing the weapon as a ‘prop gun’ as it has been named in court documents.

Hutchins’ accidental killing has shocked and saddened Hollywood, which is now under pressure to revise rules surrounding the use of guns on movie and television sets.

According to court documents, an assistant director unwittingly handed Baldwin a loaded weapon and told him it was safe to use in the moments before the shooting.

Hutchins was airlifted to a nearby hospital where she was pronounced dead, while director Souza was released from hospital hours later, and is recovering from his injuries.