THE Academy Awards may be six months away – but A-listers from the movie business needed little encouragement to throw on their finery and celebrate the best of the big screen last weekend.

The organisation’s Museum of Motion Pictures held its’ opening gala in Los Angeles – where guests included Lady Gaga, Brad Pitt, Nicole Kidman, Benedict Cumberbatch and a raft more stars who gathered in celebration of the best of Tinseltown’s history. 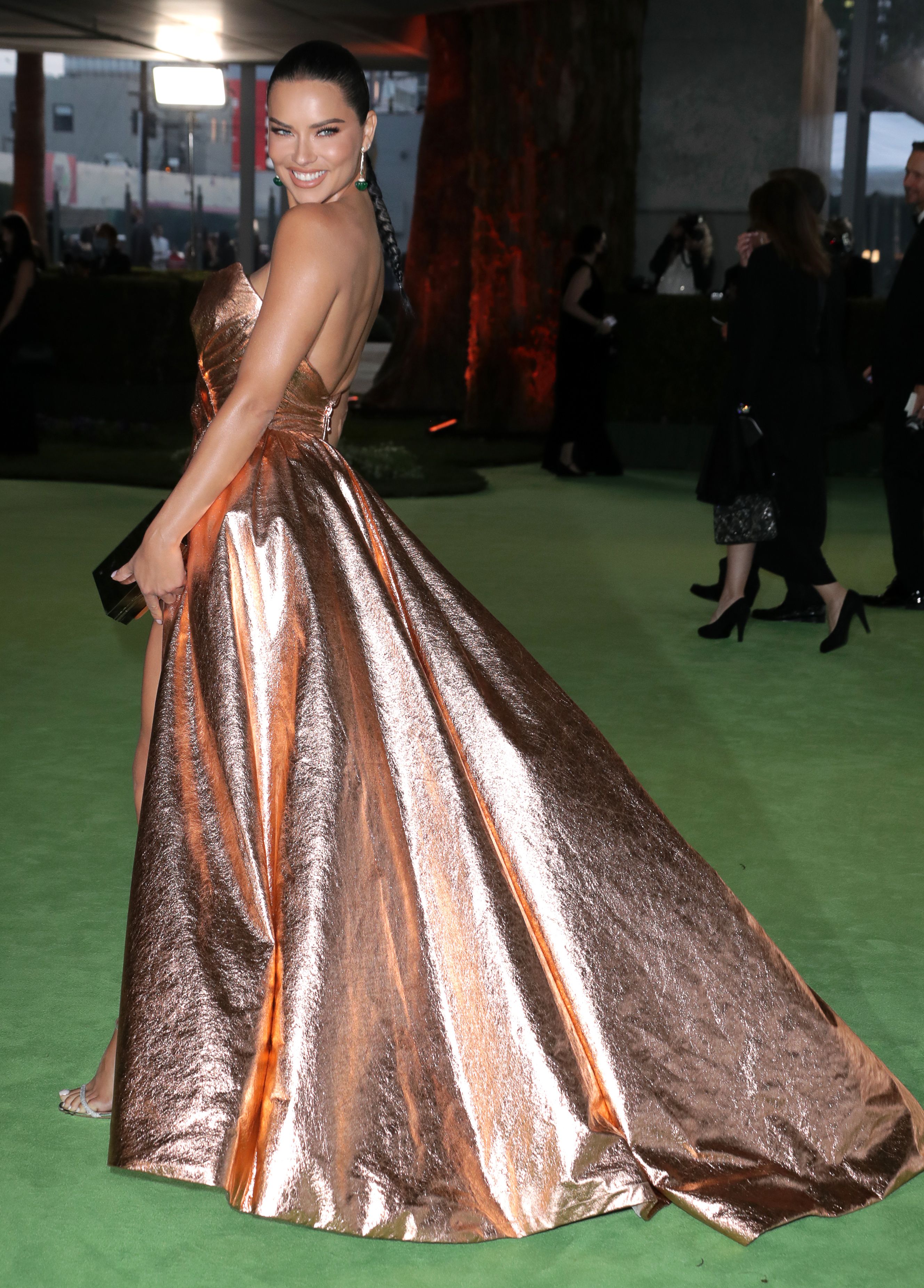 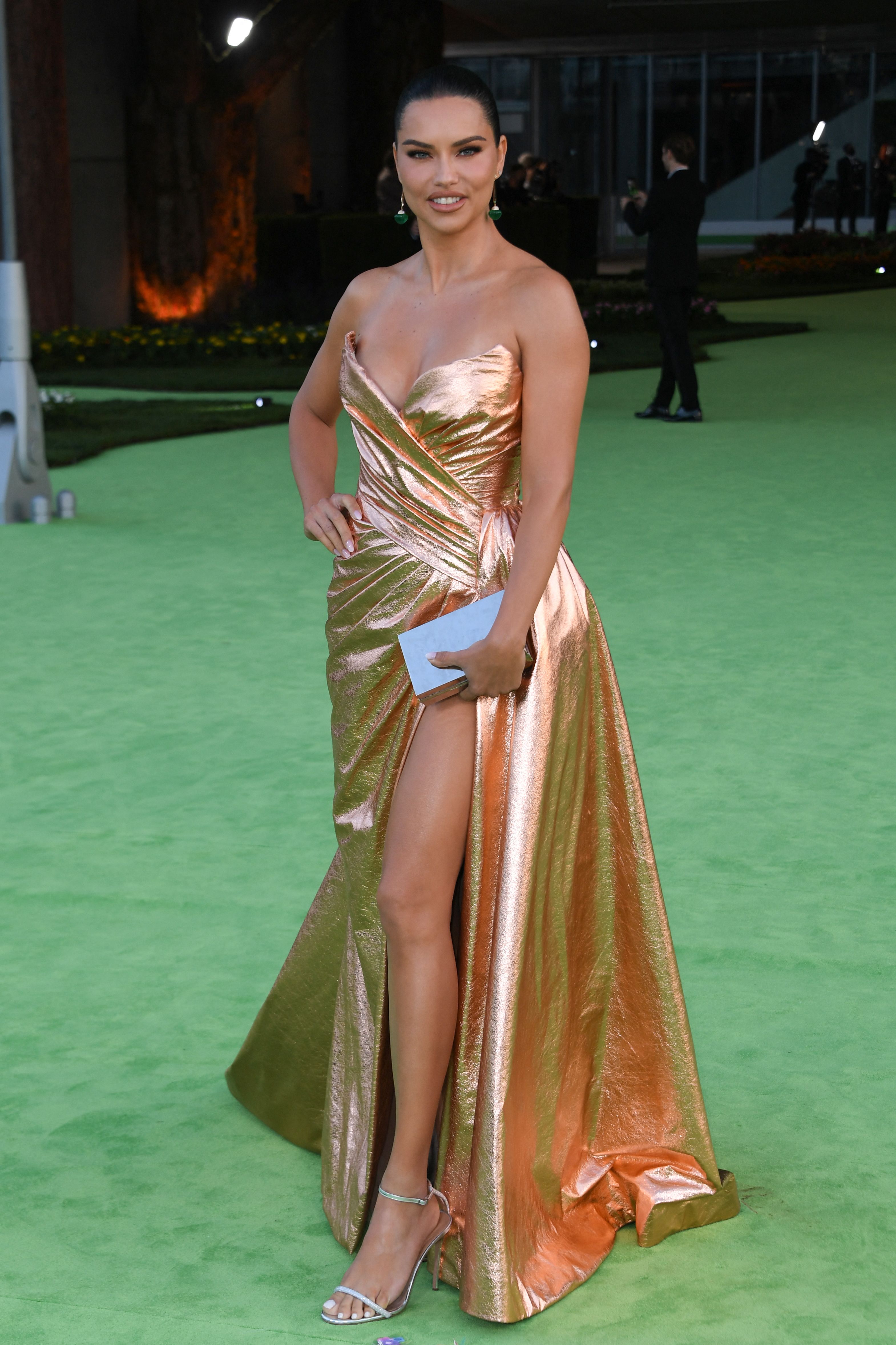 Brazilian supermodel Adriana Lima dressed suitably in an ensemble which could have been inspired by the iconic golden statuette handed out at the Oscars, as the evening paid homage to veteran filmmakers Sophia Loren and Haile Gerima.

Tom Hanks, Annette Bening and Disney chairman Bob Iger were also recognised for their fundraising efforts to support the new museum – which was designed by renowned architect Renzo Piano.