Stranger Things and Ant-Man actor Joe Chrest saw a significant upgrade from Mike Wheeler’s dad to the main villain in Tyler Savino’s The Cran. Playing the cult leader Isaac, the Stranger Things actor’s villain could return in graphic novel form. Savino admitted he was ‘seriously considering’ a graphic novel based on his directorial debut in an exclusive talk with Showbiz Cheatsheet. 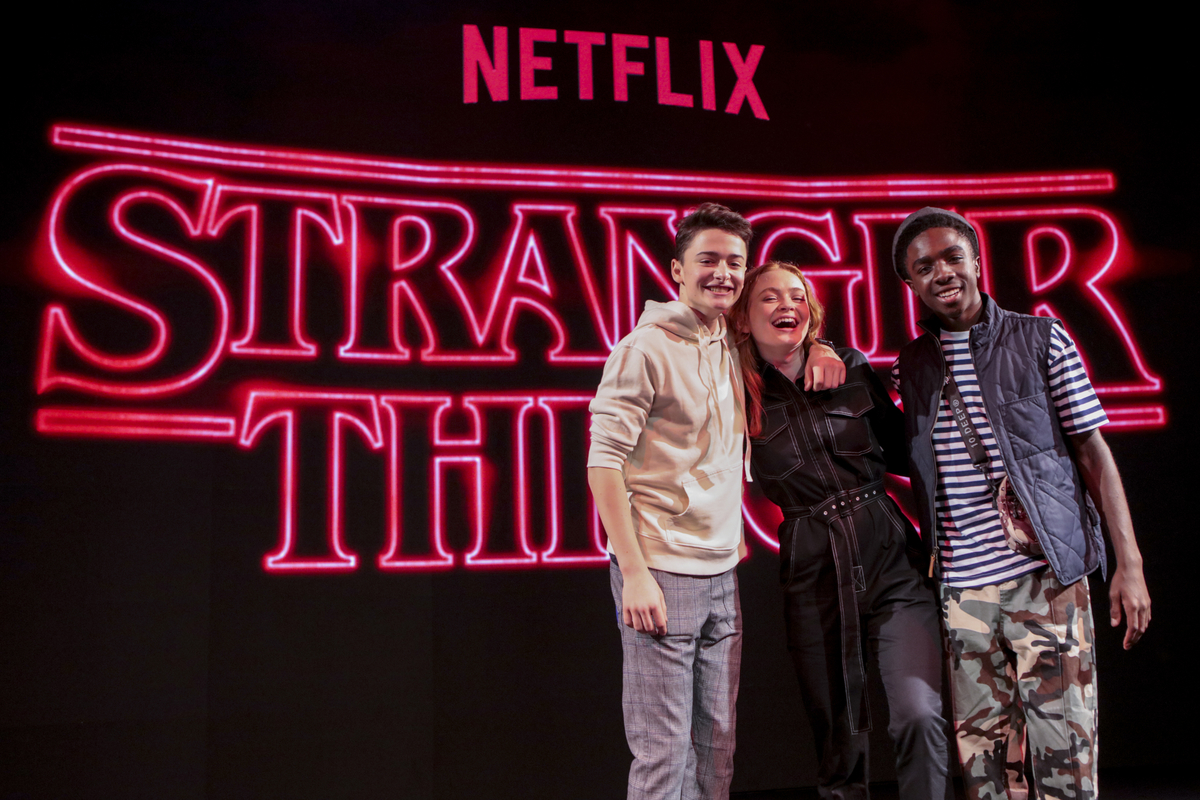 Chrest has already appeared in the ‘Stranger Things’ graphic novels

Netflix’s hit Stranger Things expanded into graphic novels and comics. As a nostalgia-filled show, the move made sense.

Chrest’s character appears during Mike’s birthday party in a comic exploring the kids discovering Dungeons & Dragons. Karen Wheeler (Cara Buono in the show) tries to scold him for eating and leaving so fast, but Ted encourages her to let him go.

In the world of comic adaptions, he also appeared in the Marvel Cinematic Universe’s Ant-Man.

While his role in the film did not have any direct comic origin, he worked for Pym Technologies (Pym Laboratories in the comics). He expressed concern over Darren Cross’ plans for the Yellowjacket suit. Unfortunately, this ended with Darren killing Frank a few scenes later.

However, the Stranger Things actor might return to the world of graphic novels and comics once again, this time in a much more significant role for a Cran graphic novel.

Savino ‘seriously considering’ a graphic novel for ‘The Cran’

While talking about Chrest in Stranger Things and the Marvel Cinematic Universe, the topic set something off in Savino’s head about graphic novels.

“This conversation is making me seriously consider a Cran graphic novel,” he laughed.

When pushed for more details, he admitted that the idea sounded exciting but might sink too many resources. However, he remained open to considering something smaller, like a promotional comic release on Free Comic Book Day.

The director also notes that securing the actor’s likeness might also provide a roadblock. If Isaac appeared in The Cran graphic novel, he would likely only appear as a silhouette.

Whether a larger project or smaller, it could feature Chrest in a much more significant role. As the main antagonist of The Cran, his role could even see some expansion in the comics medium.

Could the ‘The Cran’ comics happen with the ‘Stranger Things’ actor’s villain?

While the director has ideas for a graphic novel featuring the Stranger Things actor, the project likely sits far off.

And Savino already has his next project in the works, Refrigerator. The film reportedly follows three bandmates in Florida and the mysterious disappearance of their fourth member. It also looks to crash through some barriers most blockbusters shy away from.

“The four lead roles and the main villain are all LGBT women,” Savino said, giving a little more information on the project.

Meanwhile, the first issue of the Stranger Things comic, The Tomb of Ybwen, released on September 29, 2021, with the full graphic novel planned to release in May 2022. It is currently unknown if Chrest’s Ted Wheeler will make another appearance.

Fans can see for themselves when the next issue releases on October 27.