A Place In The Sun was back and it was the turn of Laura Hamilton to present. She was joined by Nat and Ruth from Leicester who had fallen in love with Tarn – which is in the south west of France – on holiday last year. Inspired by the region’s quaint villages and beautiful scenery, the couple were interested in purchasing a holiday home. With a budget of £90,000, Nat and Ruth were looking for something a little different to the usual property hunters; “Cute, quaint and charming – something that feels French!”

The first property was a two-bed cottage in a hamlet in Parisot, valued at £83,178.

It’s location however was a sticking point for the couple and Nat explained to Laura: “We would like to see something within walking distance of shops and restaurants.”

Laura then took the buyers to a two-bed, four-floor townhouse in Laguepie, which had a balcony overlooking the main street of a village.

The property expert revealed it was “originally a shop” which had been “converted into a home,” and would make the ideal commercial space for the couple’s long term plans to have their own art gallery in France.

However, despite this aspect and the price tag, Nat and Ruth were not impressed and cut the tour short. 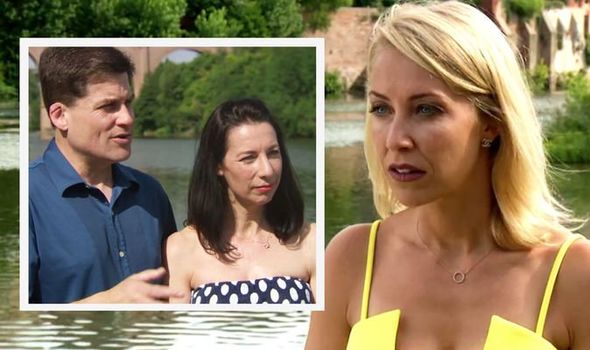 “It doesn’t have the holiday home feel,” Ruth commented.

Nat added: “It’s just a bit dark and closed in and a little bit oppressive. The commercial idea is long term, and it does fit out criteria but it doesn’t feel right.

“And that’s the end of the story.”

“Is that the end of the story?” Laura asked.

“I’m afraid this one isn’t going to work for us,” Nat replied and Laura ushered the couple out so she could lock up. 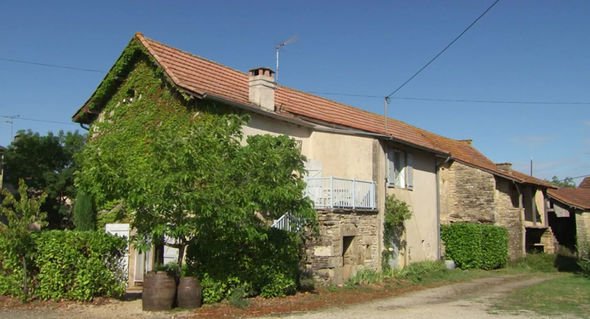 Property number three was a three-bed house in Le Segur, a small village which had a handful of shops and a church.

For £97,196, there was a large balcony, garden with a well, and a garage and utility room.

However, Nat and Ruth kept commenting on how “cosy” all the rooms were and how the layout didn’t work for them.

“It’s certainly got the features and modern touches,” Nat commented. “We’ve been talking more about the layout and usability of space, might require more investment and renovation, that’s beyond the DIY aspect. I think we have to rule it out.” 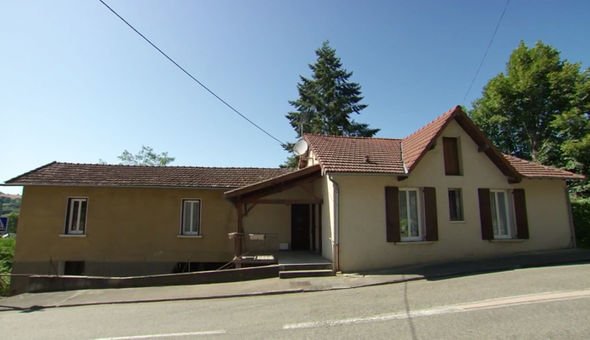 “Really? What a shame,” Laura remarked.

As for property number four, Laura maxed Nat and Ruth’s budget to find something “extraordinary”.

“I couldn’t resist showing you this, as it’s in your favourite location,” Laura remarked. “It’s a detached, four-bed house with lots of space, set on a third of an acre of land with great countryside views.

“However, it needs a bit of work; it needs updating.”

“It’s a bit of beast in terms of painting, wallpapering and flooring, but it has so much potential,” Nat explained to Laura when she asked their opinions. 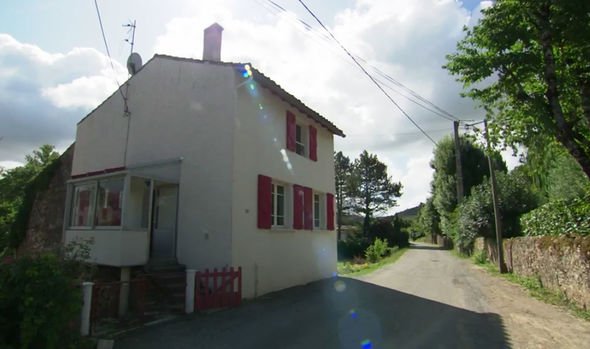 The final property was a detached, one-bed house, but Laura explained the “bedroom was huge” and they could “definitely play around with it’s size”.

“There is also the opportunity to purchase the stone building at the back off the council for £8,500 and then you could extend,” she added.

Nat was keen to get inside and remarked: “Let’s get on with it!”

After a quick tour of the property, Ruth said it had “to be a contender as it had a lot of things they were looking for”.

Laura then left the couple to deliberate on all five properties they had visited and when they joined her the next day, she was surprised to hear their decision. 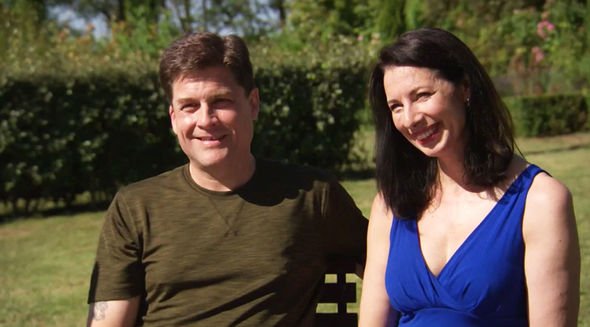 The fourth property was “more than they were willing to commit to” which left Nat and Ruth with just one contender, the final property.

“The location is stunning and it really gave us a lot to talk about,” Ruth said.

Nat added: “We did consider putting an offer in, but having that attached barn on the back that belonged to someone else was not ideal.

“We would already be starting off over budget, and to add that on as well…”

“Does this mean you’re ruling this one out as well then?” Laura asked and the couple confirmed.

A Place In The Sun airs weekday afternoons at 4pm on Channel 4.