A Place in the Sun: Couple are stunned at balcony views

A Place in the Sun expert Jean Johansson was joined by couple Katrina and Colin, who were on the lookout for a home on the stunning island of Sardinia. Their budget for their holiday home was £135,000 and they were keen to find a two-bedroom house with a large outside space. During the search, they were left underwhelmed by a few of the properties with only one contender. However, that all changed when Jean had one last trick in her book and impressed the couple with a stunning balcony view, leaving them to think about which property they wanted to buy.

The pair had fallen in love with the third property Jean had shown them, which was a two-bedroom apartment in Golfo di Marinella.

With a large terrace and a communal pool, Katrina and Colin were attracted to how close to the beach the complex was.

Despite having a few issues with the property, including no air conditioning, this was the first showing that they had fallen in love with.

Determined to get more than one contender for the couple, Jean had one last idea for the fifth and final property. 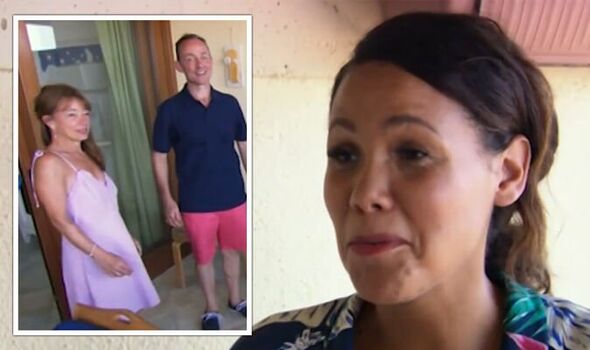 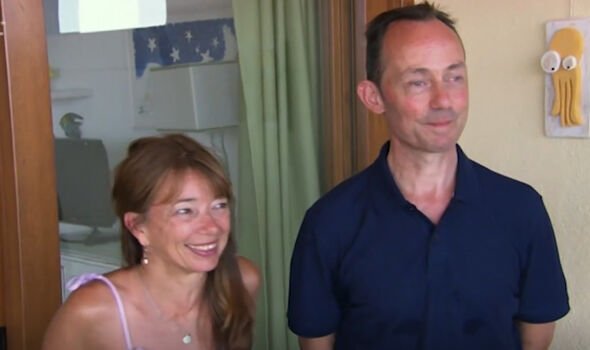 It was a two-bedroom apartment in Cugnana Verde, with a large terrace space and amazing sea views.

As they walked into the living area of the apartment, the pair were automatically stunned by the view from the balcony window.

Katrina exclaimed: “Oh goodness!” to which Jean was pleased with their reaction and quipped: “Now that is a grand finale!”

Walking out onto the balcony, Katrina expressed: “Wow, two bits of the sea! We don’t get this back in the Midlands.” 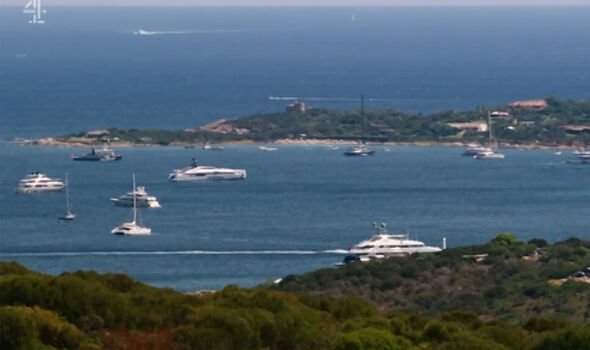 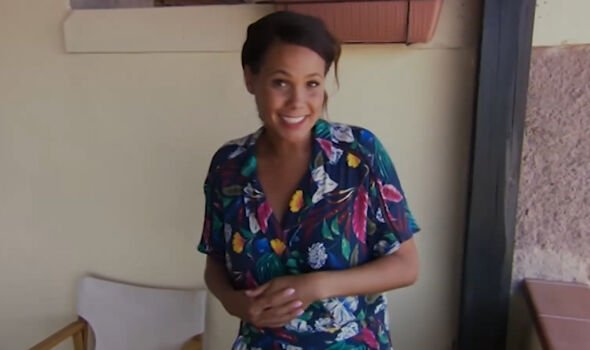 Colin commented: “That is just amazing, that is unbelievable. I don’t know what to say!”

Jean agreed and added: “I am not sure you get this many places in Europe like this, it is pretty spectacular!

“Just compare this one to the Marinella beach apartment because I know how much you loved that! Is it a race between these two, where are we?”

Colin revealed: “Here standing, looking at that view, it is not much of a race really! Could be a winner.”

After they had another private look around the property, Katrina admitted: “Well, this gives us a lot to think about, really, doesn’t it.”

Colin agreed: “It really does, I mean the view and the pool and the beautiful apartment, but at Marinella beach, it is right there!”

Jean advised the pair to take the night to think about what they would like to do, with the couple also revising Marinella beach to solidify their choice.

The next morning, Katrina and Colin had finally made their decision and wanted to put an offer down on the Marinella beach apartment.

Katrina told Jean: “It is just the location, we had a little walk yesterday down to the beach, literally no more than a five-minute walk, and you are on that beautiful beach.”

They decided to start their bid at £127,000, which was £8,000 under their budget, explaining they would use the money for renovations.

After a couple of days of waiting for the owner to reply to their bid, Katrina and Colin were successful and managed to secure the property.

A Place in the Sun airs weekdays from 4pm on Channel 4.