90 Day Fiancé star Larissa Dos Santos Lima is officially no longer a part of the franchise, thanks to TLC. Now that she’s no longer bound by their contractual obligations, however, Lima has been getting real about her time on the show. According to Lima, not only was she paid very little, she currently makes more than she did while working with TLC. In fact, she went out of her way to put TLC on blast for their small paychecks. Meanwhile, trouble on social media leads fans to believe that Lima and Eric Nichols may be ending their relationship.

Larissa Dos Santos Lima is a fan of plastic surgery — the reality star has been very clear about this. Since getting various procedures done, Lima has wanted not only to show off her new look, but also to pad her pockets a little bit. After all, it’s expensive stuff.

To this end, Lima put on a lingerie show with CamSoda. Before taxes or fees she was able to pull in about $100,000. Pretty impressive hustle. However, TLC and 90 Day Fiancé did not appreciate her entrepreneurialism. Either that, or they didn’t enjoy the adult direction Lima was taking.

The network chose to cut ties with Lima, despite her many appearances on the 90 Day Fiancé franchise. 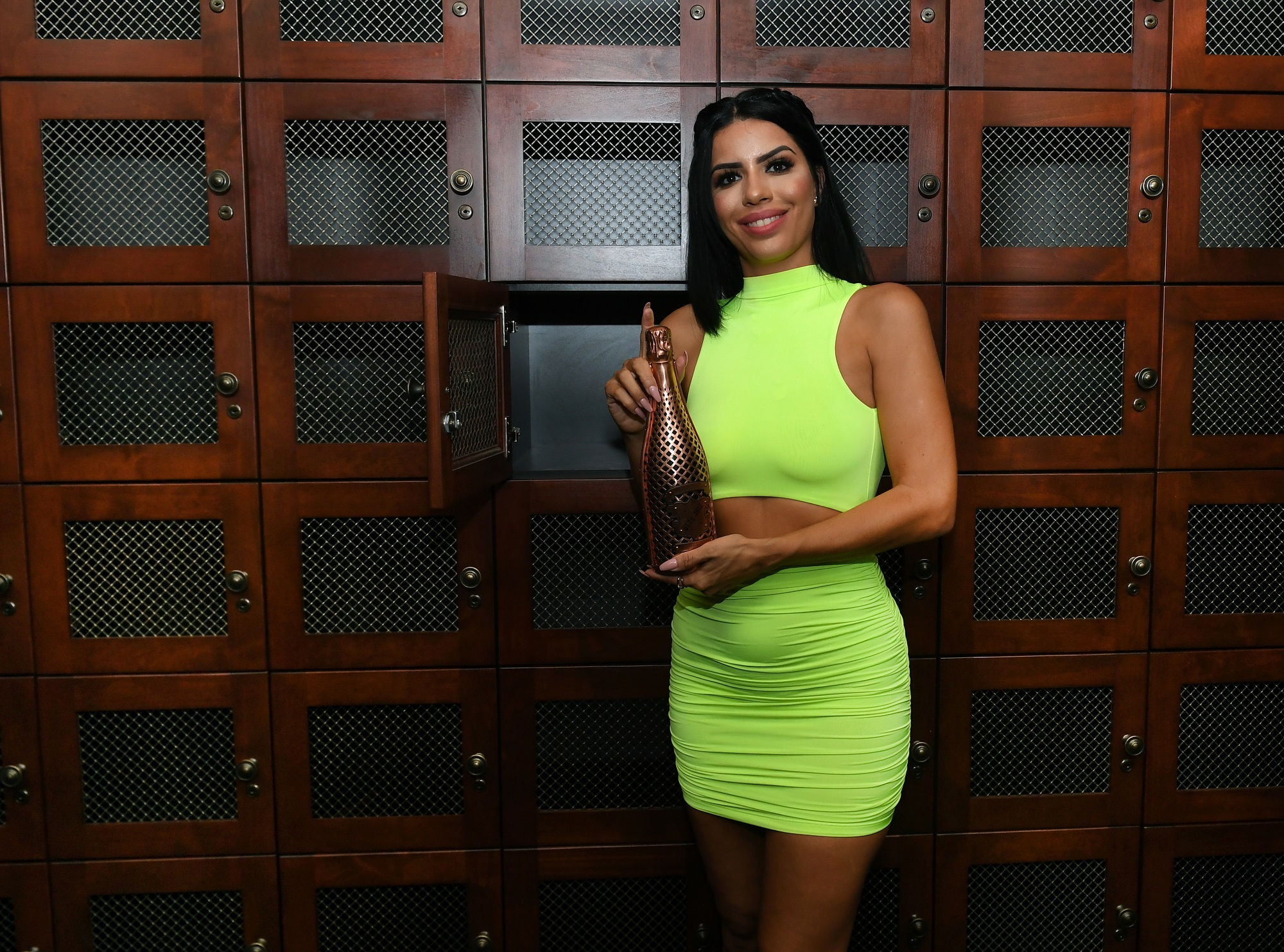 Larissa Dos Santos Lima has since made it clear that the pay she received for working on 90 Day Fiancé left plenty to be desired.

While doing one of her frequent Q&As with fans on Instagram, Lima was asked, “How do you feel about your experience on 90 Day Fiancé?”

Lima, who has since proved that she has a pretty quick wit on Instagram, simply replied with an image of an out of work man holding a sign that reads, “Will work for food.”

As for being fired from the franchise by TLC, Lima says she’s simply making more money now than she was before, so going back wouldn’t be worth it anyway.

“I believe the company wants to maintain old-fashioned and rather odd values. Odd in what they do actually tolerate. The problem the company had with me was they did not want me making more money than they could offer,” Lima suggested on Instagram.

“They want any drama to belong to them to film and air. I’m making more money in one month now than the show paid me in an entire year,” she went on to explain. “How can I keep up the drama to compete with that?” she added.

Larissa Dos Santos Lima and Eric Nichols may be through 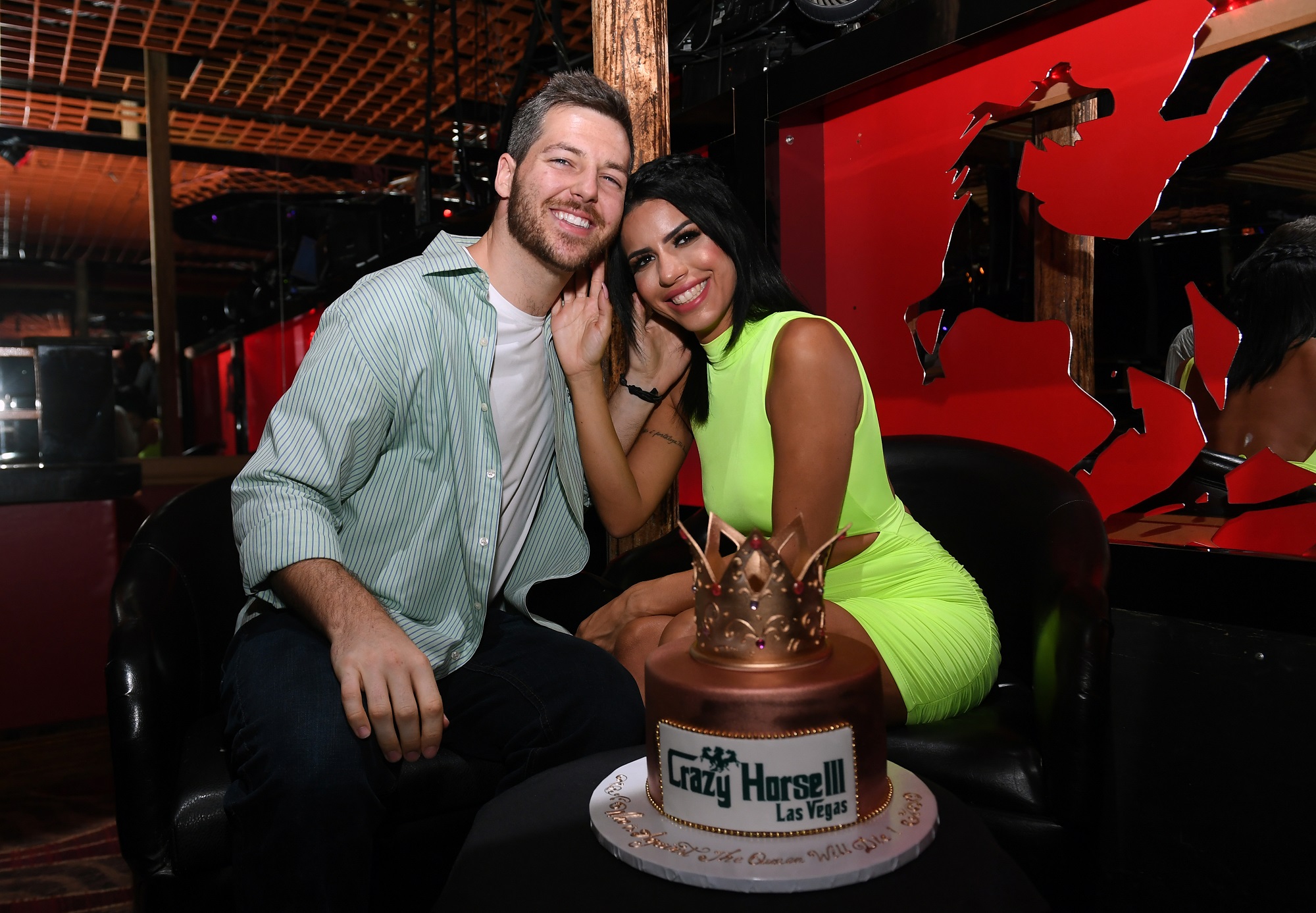 Larissa Dos Santos Lima may be pulling in decent cash, but it seems like her relationship with Eric Nichols may be on the rocks. Now that their season on 90 Day Fiancé together is over, the two are no longer following each other on social media.

Additionally, they’ve scrubbed their respective accounts of all photos of one another. Lima has been evasive on her Instagram stories when asked if she and Nichols are still together, so it isn’t yet confirmed that they’re through.

However, she did post an image to her story that read, “Staying in a situation where you’re unappreciated isn’t called loyalty; it’s called breaking your own heart.”