The former 90 Day Fiance star's surgery reveal comes after she posted pictures of herself in bandages, looking "totally bruised". 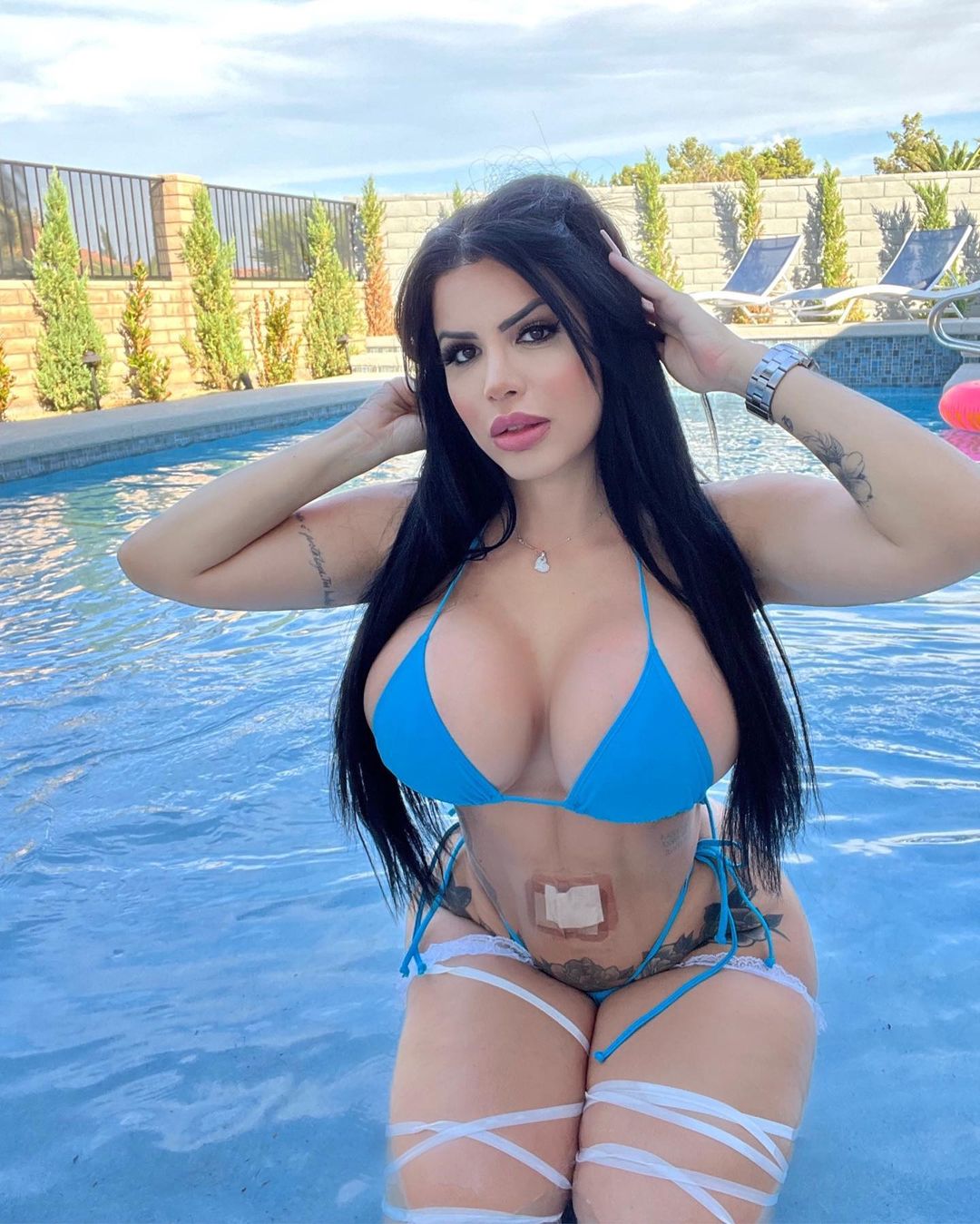 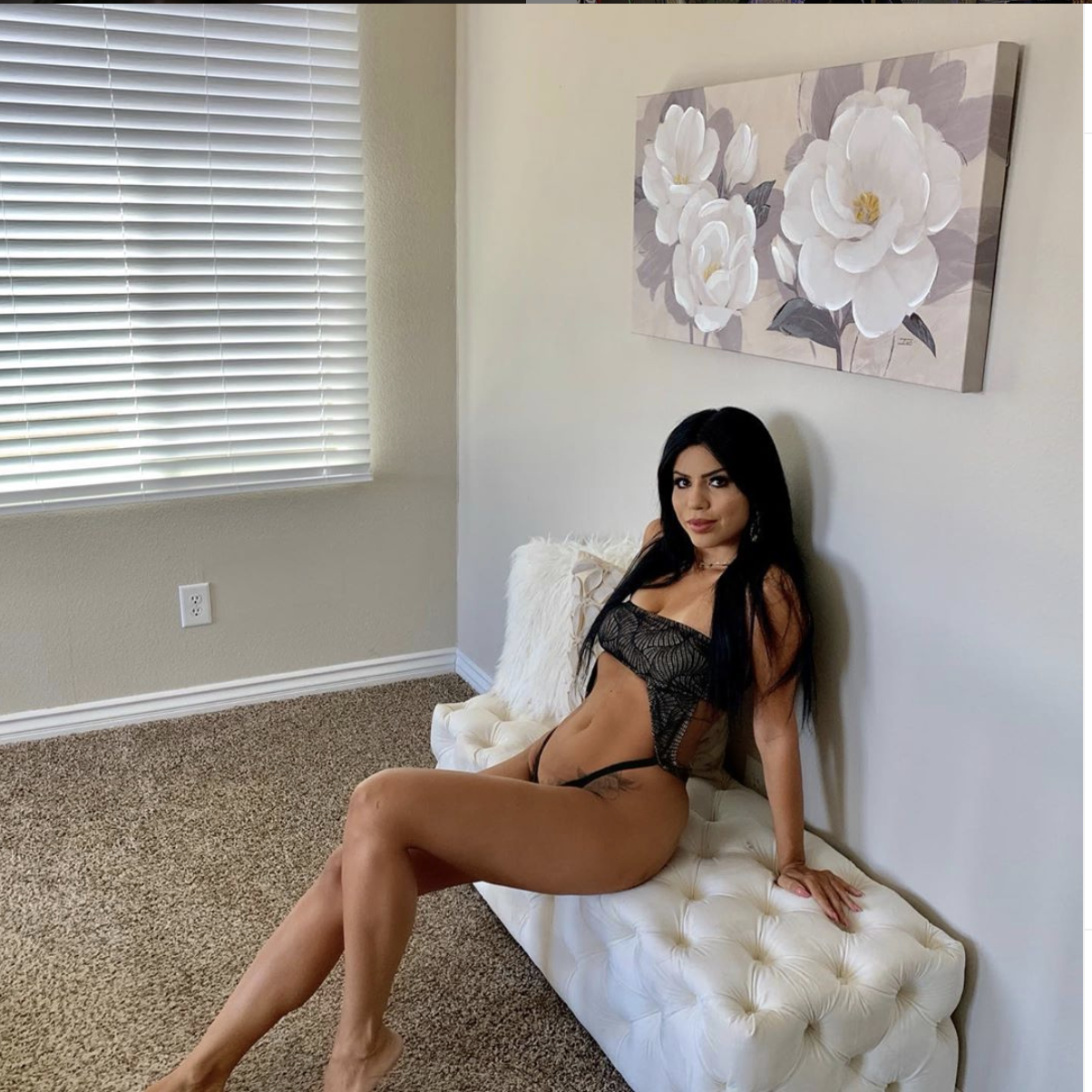 Larissa debuted her latest cosmetic procedure with a raunchy bikini snap of herself on Instagram.

The star wore a bright blue bikini set as she showed off her newest assets, with the caption "What's your favorite color?💙Band aid for six months for my belly button 🩹".

The much-larger new breasts left fans shocked- but that wasn't Larissa's only procedure.

She also displayed a larger brown bandage across her stomach which she attributed to a recent liposuction surgery she had gone through to sculpt abs on her body.

Not all of Larissa's fans were so supportive of her extensive plastic surgery procedures.

One fan wrote: "Don't ever forget where you came from . I understand your doing this for money that's why you got all those surgeries",

"I hope everything goes well for you . God bless you and keep you safe ."

Another wrote, "Girl, you've got so much plastic surgery! Chill a lil, you're gorgeous".

However, the 34-year-old has always been open about her procedures, hitting back at fans: "I always followed beautiful busty women or women with the surgical [enhanced] Kardashian look,"

"This is something I [have] wanted for my own body since I was 18 years old. Do not tell me what to do."

The former TLC star, who was previously married to Colt Johnson, continued "Something important to consider is that my target audience are male adults, and others that may be attracted to my type".

The reality star told fans she was "totally bruised" around her face and butt after the procedure, as she spoke to the camera with a bandage wrapped around her chin.

The TV personality then snapped a picture of her body in the mirror, showing off major bruising underneath her rear end.

Larissa has been open about her journey with plastic surgery, and even mentioned the next procedure she has planned after recovering from her liposuction. 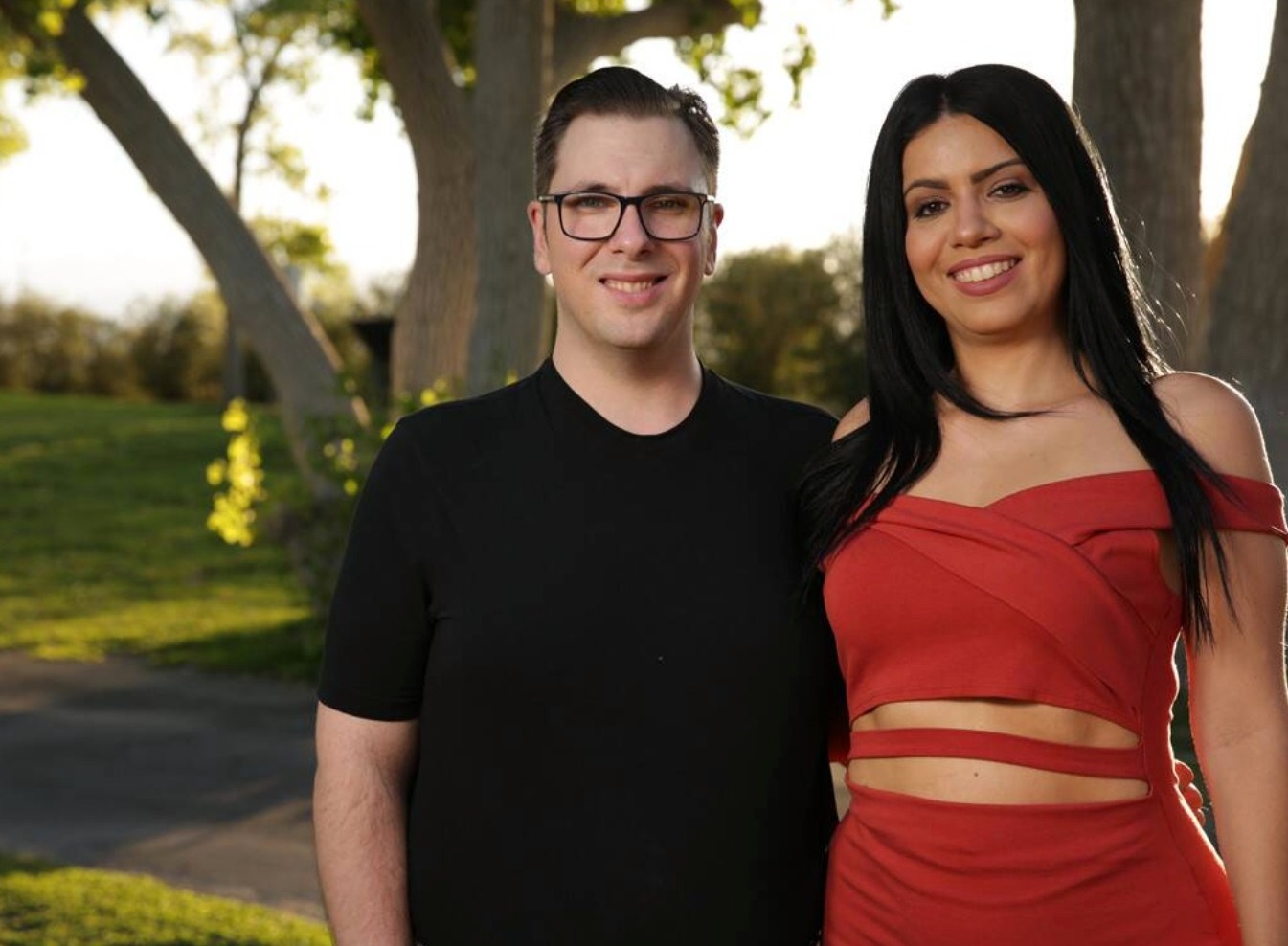 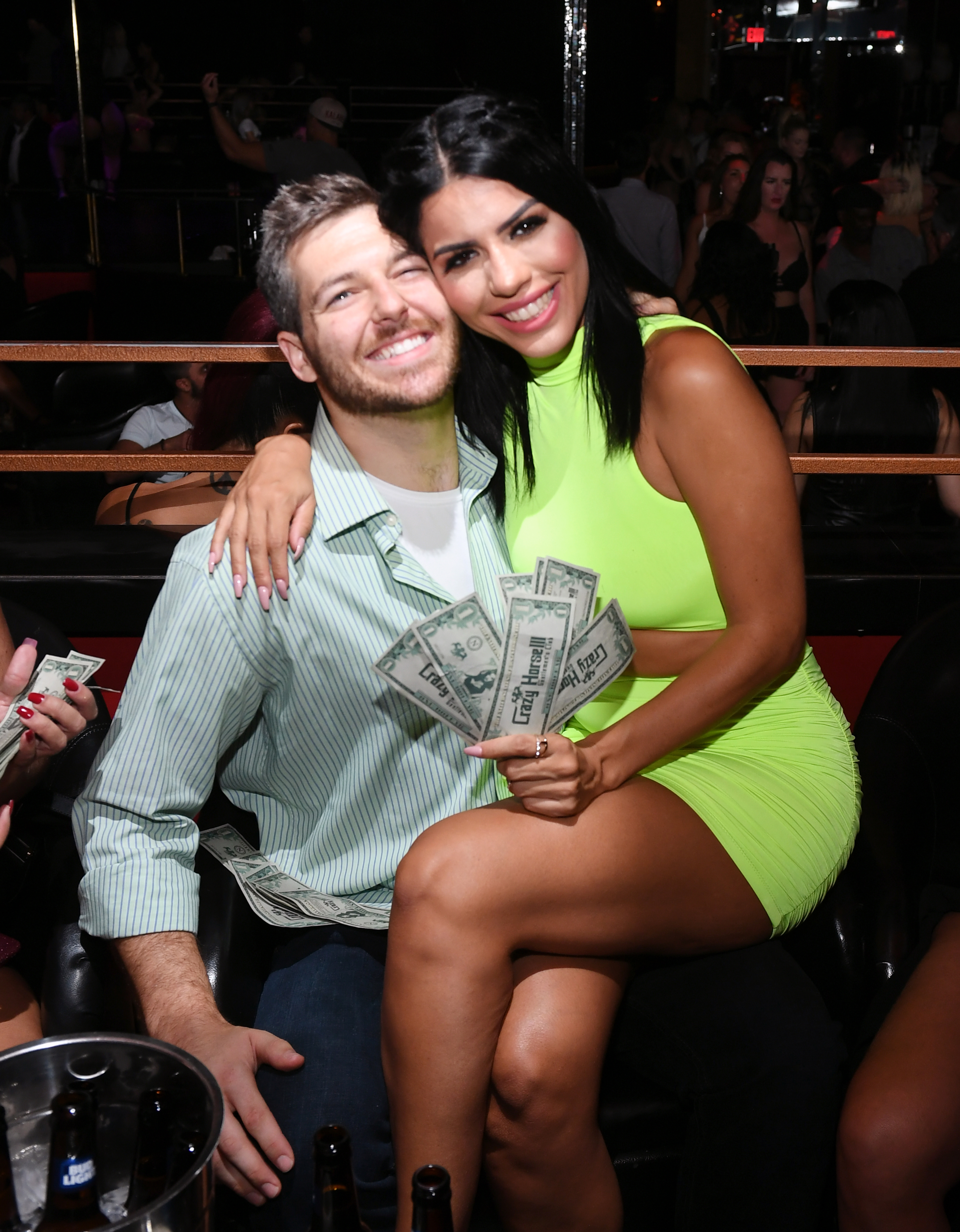