Yellowstone has gained a huge following over the last few years since it began airing on the Paramount Network in 2018 and ended season four as one of the most-watched shows in America.

However, fans are still patiently awaiting the arrival of season five and a brand new trailer has dropped to drum up excitement – but what about in the meantime?

Well, you’re in luck as we have gathered together the best series that are sure to fill the Montana-sized hole in your hearts until the Duttons make their triumphant return. Check out our recommendations here…

If it’s the Western aspect of Yellowstone that you love the most, you might also enjoy modern-day country soap opera Nashville which ran for six seasons between 2012 and 2018. the series chronicles the lives of various country music singers in Tennessee, starring Connie Britton as a legendary country music superstar whose stardom begins fading, and Hayden Panettiere as a rising younger starlet.

MORE: Yellowstone spinoff 1883 will return for a second season – but with a major change 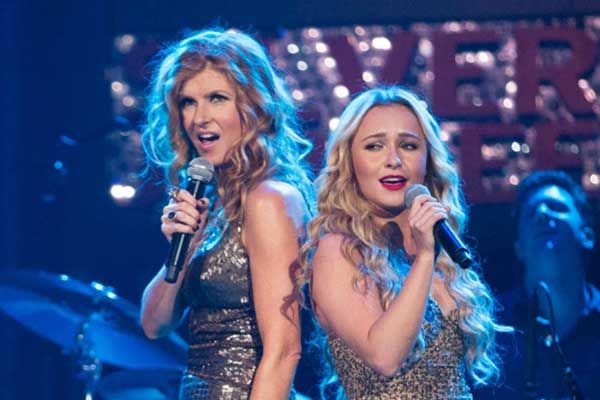 Another series that remains firmly in the world of Western is Longmire. The contemporary crime thriller focuses on a Wyoming sheriff, played by Australian actor Robert Taylor, who is rebuilding his life and career following the death of his wife. With the urging of his daughter, Cady, and the help of Vic, a new female deputy, he returns to his post to investigate several dangerous crimes.

Starring Downton Abbey star Michelle Dockery, The North Water’s Jack O’Connell and Grace and Frankie actor Sam Waterson, Godless tells the story of a widow whose life changes forever after an injured outlaw shows up at her ranch in the middle of the night. Its female-driven ensemble sets it apart in what is arguably a male-dominated genre, making it one not to miss.

It may be an obvious choice but we would recommend checking out Yellowstone prequel series 1883 if you haven’t already. The series, which streams exclusively on Paramount+, is set nearly 150 years before the events of the main series and shines a light on the Dutton family’s humble beginnings. It stars real-life couple Tim McGraw and Faith Hill as John Dutton’s ancestors James and Margaret Dutton, and has even featured a cameo from A-list actor Tom Hanks! 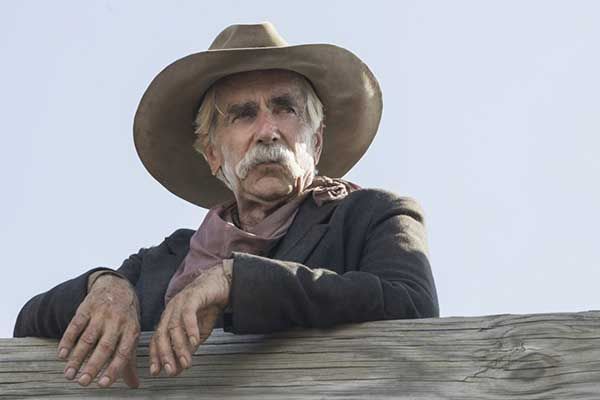 Another series helmed by Yellowstone creator Taylor Sheridan is crime drama Mayor of Kingstown. It’s set in a fictional Michigan town and follows a powerful family who control it, the McLuskys. The series is just as gritty as Yellowstone and features a dysfunctional family at the centre who could give the Duttons a run for their money. 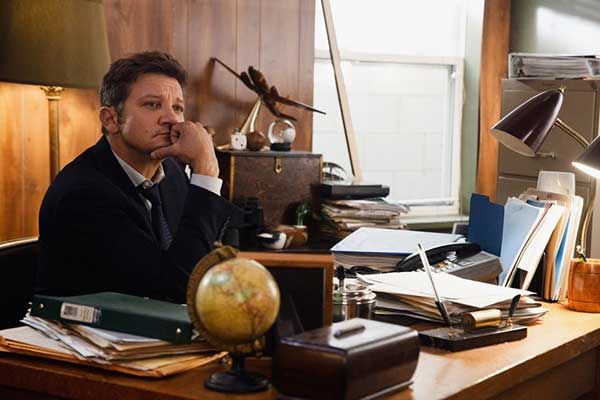 Like Yellowstone, The Son is led by a huge Hollywood name and tells the epic story of America’s birth as a superpower through the bloody rise and fall of one Texas oil empire. Pierce Brosnan plays Eli McCullough, a man who is kidnapped at the age of 13 by the Comanches and grows up to become a ruthless businessman.

Justified was loved by critics and audiences alike when it aired between 2010 and 2015. The series starred Timothy Olyphant as Deputy Raylan Givens, an officer with his own Wild West-style methods of upholding justice, putting him at odds with both the criminals he hunts and with his bosses in the US Marshals Service. 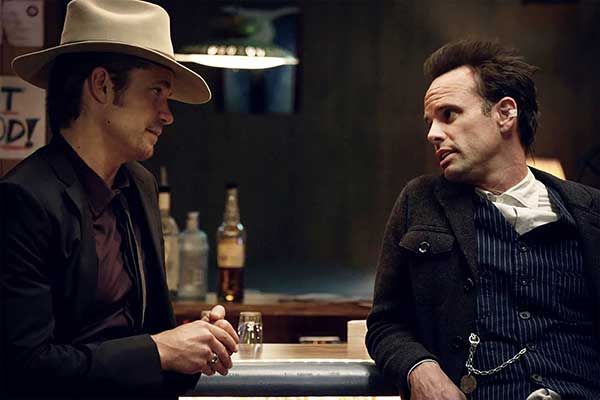