Love Friends? You are one of many who wish the iconic NBC show never went off the air. While we may never see shows that have the same impact as the cult classic, writers have made it a point to follow the tried and true layout. Do you know what that means? It means you can plop down on the couch and binge watch shows that will give you the irreplaceable Friends vibes with a whole new set of characters.

Sure, we can’t bring back Monica Gellar or Joey Tribbiani, but we can at least relish in the fact that other shows are out there carrying the torch! 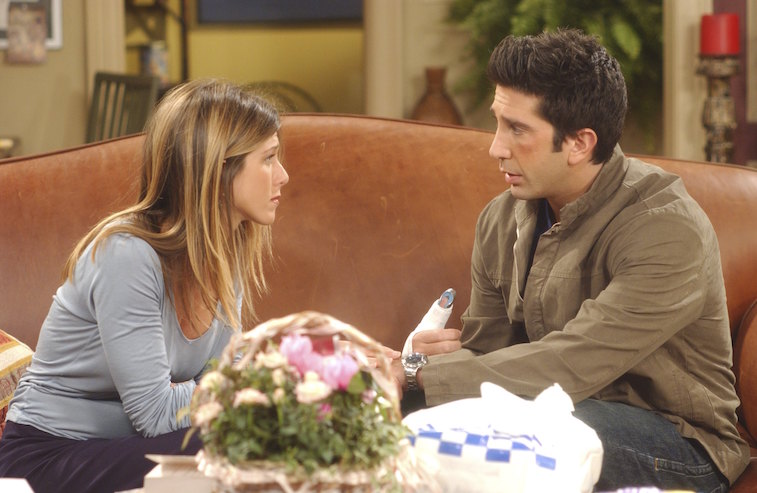 ‘How I Met Your Mother’

Die-hard fans of Friends shouldn’t be afraid to give How I Met Your Mother a try. When the show first dropped, many viewers actually felt the two shows were TOO much alike. As such, HIMYM is seen as a blatant ripoff of the 1994 classic.

Sure, it looks like a carbon copy, but HIMYM is much more than that. It’s a series that features nonlinear storytelling, format experimentation, a surprisingly sophisticated writing style, and the lovable Neil Patrick Harris! Sure, the ending could have been better, but that doesn’t mean it isn’t worth the ride.

Unlike How I Met Your Mother, New Girl takes place in a different metropolis – Los Angeles. It does offer other, more essential overlaps with Friends though. The series features a group of friends who spend an unusual amount of time hanging out in their apartment. They also chit chat about their personal and professional lives daily.

The similarities don’t end there. This Fox show does a great job of balancing side-splitting comedy and hard-hitting drama that will have you going from laughter to tears in a heartbeat. Oh, and it just wrapped up last year so you can binge the whole thing in one marathon sitting if you really wanted!

Looking for another show that’s already wrapped up for a high-quality binge session? Check out The Big Bang Theory. While the series didn’t seem like it would be like Friends when it premiered, it evolved into a show that mirrors the basic dynamics of its predecessor. It kicks off in sunny Pasadena, with the female protagonist Penny moving into a building filled to the brim with awkward, nerdy scientists — not exactly the most prominent Friends vibe.

Eventually, the show becomes a rag-tag ensemble that tackles love, work, and friendship issues. Even if you don’t think The Big Bang Theory and Friends relate as much as other shows on the list, it’s more than worth the watch thanks to the hilarious shenanigans jam-packed into every episode. Oh, and then there’s Jim Parsons amazing character that’s so great he inspired a spin-off!

Seinfeld, unlike the other show listed above, kicked off before Friends took over the comedy sitcom market. Just like Friends, you have a group of close-knit buds that call the streets of New York City home. Just like Friends, your lovable cast always finds themselves wrapped up in all kinds of insane scenarios.

If you loved Friends but also have a dark sense of humor, you will adore Seinfeld. In fact, many of the earliest episodes of Friends reportedly took inspiration from scripts that didn’t make it into its Seinfeld. So long as your prepared for a cynical ride with a stricter plotline, this serieswill help fill the gap that Friends left behind.

Tina Fey’s Netflix original is one of the newest shows to grace this list. While all of the other shows have also wrapped up, UKS offers the additional benefit of being easily accessible on the popular streaming platform.

What makes UKS and Friends similar? The same thing that makes Friends align with so many other shows on the list. It takes place in New York and features an intriguing group of people who are doing everything they can to navigate moneymaking and dating in the city that never sleeps.

It’s a relatable journey with an unforgettable cast and long-form story arcs that are bound to keep you invested from start to finish.